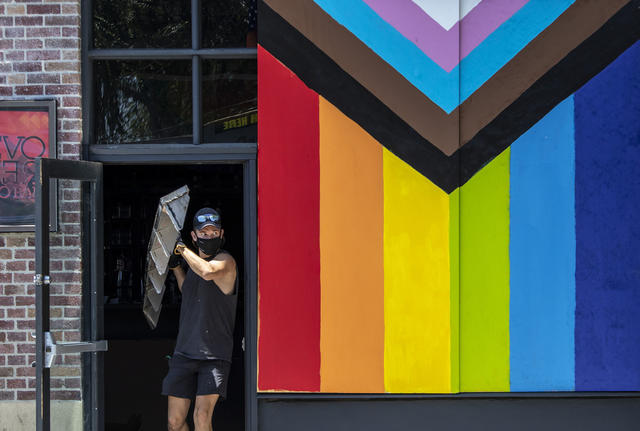 On June 18, Gov. Gavin Newsom ordered everyone to wear masks in public. But some cities aren't relying on verbal admonishments alone. Officials in West Hollywood, Beverly Hills, Santa Monica, and Monterey have said they will impose fines on residents who break the rules. First offense in West Hollywood? $300. CNN | A.P.

"239 experts with one big claim: The coronavirus is airborne." N.Y. Times

UC Berkeley epidemiologist on how California's coronavirus plan went awry: "People began to fixate on individual liberties without understanding that one of the most fundamental civil liberties in the U.S. is the right to health — the right to stay alive.” The Guardian

Another take: California's seeming success against the pathogen reduced people's fear of the virus. Then cases surged. L.A. Times 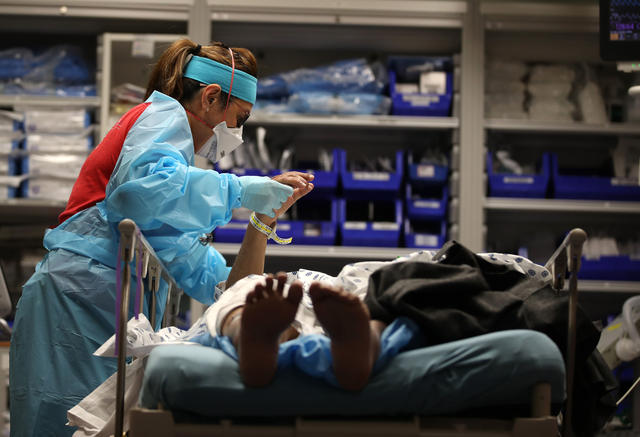 A nurse tended to a patient at Regional Medical Center in San Jose on May 21.

As a state periodically laid low by earthquakes and fire, California has a system for ferrying people in need of urgent medical care from hospital to hospital. The system is now being taxed like never before, with more than 500 patients so far transported out of hard-hit Imperial County. "Everyone’s tired because this has been going on for so long,” a flight nurse said. Mercury News | CalMatters

Santa Clara County has been among California's most cautious counties in its approach to reopening. So when county officials asked the state for permission to allow more business openings, they were shocked by the response: Denied. “They’ve granted variances to basically every other county that’s applied and they deny ours,” County Executive Jeff Smith said. “It makes no sense.” Mercury News 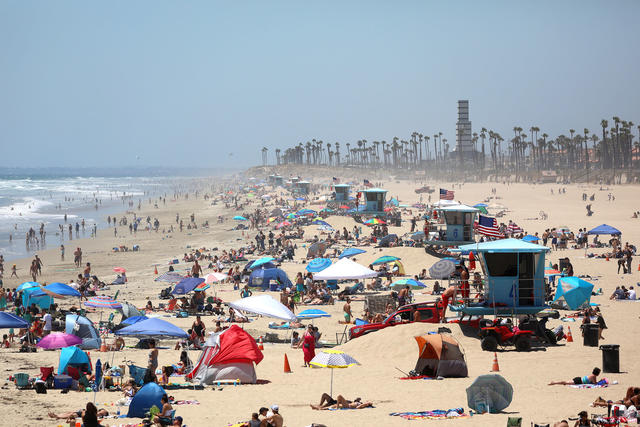 Beachgoers gathered on the shore in Huntington Beach on Friday. 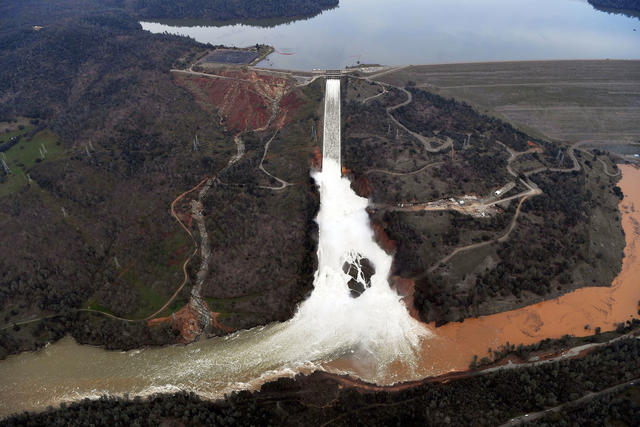 The Oroville Dam spillway released water on Feb 13, 2017. In California, water is often boom or bust.

Last year, California had its third-wettest February on record. This year, it had the driest. Surprisingly, despite withering droughts over the last two decades, average rainfall in California is not declining. Instead, scientists say, climate change is driving wild wet-to-dry extremes, complicating water storage. L.A. Times

A statue of Junipero Serra in Sacramento’s Capitol Park was torn down by a cheering crowd Saturday night. The vandalism followed a march by roughly 200 supporters of the Black Lives Matter movement. In a statement, the bishop with the Sacramento Catholic Diocese acknowledged the suffering of California's indigenous people. But, he added, "This act of vandalism does little to build the future." Sacramento Bee | ABC 10

"The only way to guarantee police violence does not occur is to avoid the encounter altogether."

An L.A. Times analysis of nearly 18 million calls made to the LAPD since 2010 found that less than 8% had to do with violent crime. The rest were for things like family fights, traffic collisions, and noise complaints. A growing movement is demanding that those functions be handled by a network of unarmed social workers and mental health experts. L.A. Times

July Fourth — when Californians celebrate America’s independence by giddily flouting rules against illegal fireworks. The specter of a pandemic scarcely dimmed the show this year as revelers filled the skies with pyrotechnics, swelling hearts but also causing air pollution to spike and dozens of fires to erupt. Below, three videographers shared the views from three cities.

Oakland, as seen from a BART train:

Grass and structure fires sparked by illicit fireworks burned across California on Saturday and Sunday. San Francisco saw at least 100 fires. In Fresno, a city councilmember called it the worst night of fireworks he’d ever seen. And in Los Angeles, firefighters scrambled to put out hundreds of blazes, including one that consumed half an apartment building. Police said two men in the San Gabriel Valley died after handling fireworks that detonated unexpectedly. A.P. | L.A. Daily News

Hundreds of people were evacuated in the Santa Clarita area as a brush fire grew to 1,100 acres on Sunday. NBC Los Angeles | CBSLA 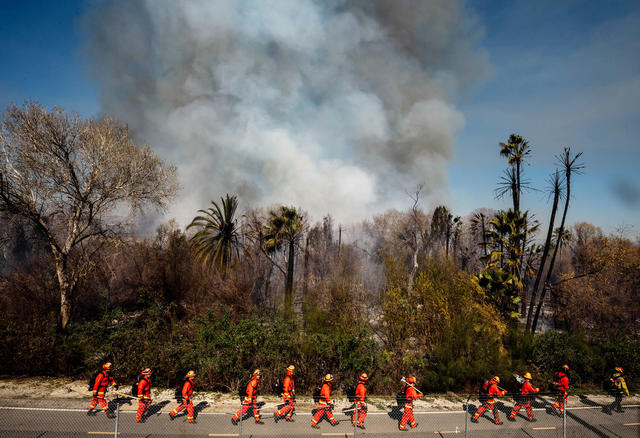 Inmate firefighters are an essential part of California's firefighting force. But with 12 inmate fire camps on lockdown because of the coronavirus, the ranks of inmate firefighters have become severely depleted. The timing is troubling as California heads into a dry season that could be among the most extreme in years. Sacramento Bee

On June 19, Owen Morse hooked into his hang glider, leapt from a 9,100-foot perch in the Eastern Sierra, and flew 222.22 miles without stopping — a world-record distance. Morse has made keeping things aloft an obsession in more ways than one. His day job: Professional juggler. Boing Boing | Vimeo (~1 min)

Here's a fascinating 3-D simulation of Morse's flight, showing how he caught updrafts to stay airborne over the Owens Valley for more than nine hours. ayvri