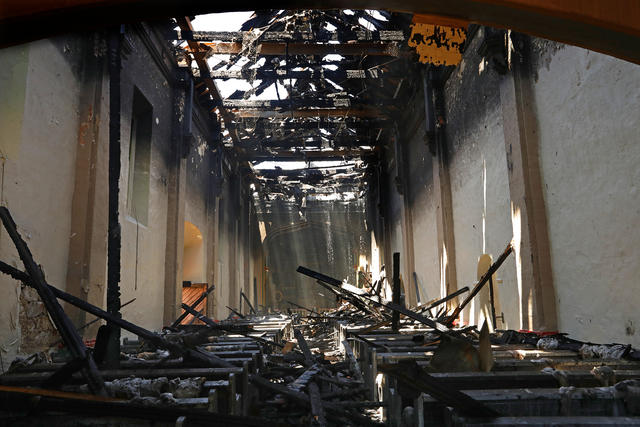 Investigators were searching for the cause of a weekend fire that tore through San Gabriel Mission, founded by Junípero Serra in 1771. The blaze came as symbols of Spanish colonialism in California have faced increasingly frequent bouts of destruction at the hands of protesters. The roof of the mission collapsed and the interior was gutted. Press-Enterprise | L.A. Times | LAist

Stanford history professor: "The mission, although outside the city, is central to the identity, imagination and complicated colonial past of Los Angeles." L.A. Times

School districts in San Bernardino, Contra Costa, and Santa Clara counties have made the wrenching decision to begin the academic year without in-class instruction. In Orange County, however, a school board panel is not only recommending a return to classroom instruction, it is advocating against face masks and social distancing. Getting kids to wear masks isn't just hard, the panel said. "It may even be harmful.” Voice of OC 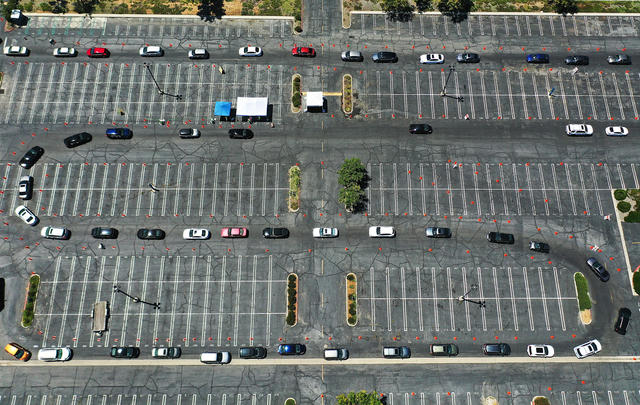 People waited to get tested in Los Angeles on Friday.

L.A. Times reporter Emily Baumgaertner reconstructed how California failed to test enough patients early in the pandemic, setting the stage for an explosion of infections. The virus was already freewheeling before the official case count began to rise, but a shortage of testing supplies meant many potential spreaders simply went undetected. L.A. Times

We're four months into the pandemic and California's testing regime is uneven at best. CalMatters

Before Covid-19, Californians were talking about an ambitious agenda of expanded services and affordable housing. With the state's economy now in freefall, residents have become skeptical of new taxes. "Most dispiriting is the sense that even after politicians made tough calls that Californians largely supported, the economy seems no better off." N.Y. Times 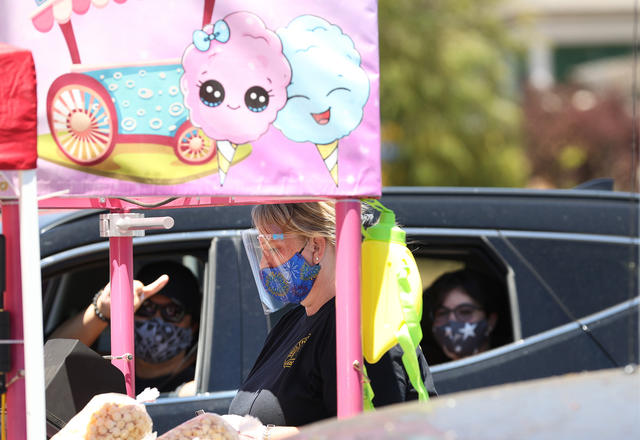 The Marin County Fair held a drive-through fair on Friday.

The brightest comet visible from the Northern Hemisphere in a quarter-century has been illuminating the California sky. The 3-mile-wide Neowise comet came close enough to the sun to pick up dust and gas that gave it an even bigger tail. It’s expected to remain visible until mid-August. S.F. Chronicle | EarthSky

Below, a few photos captured in recent days across California. 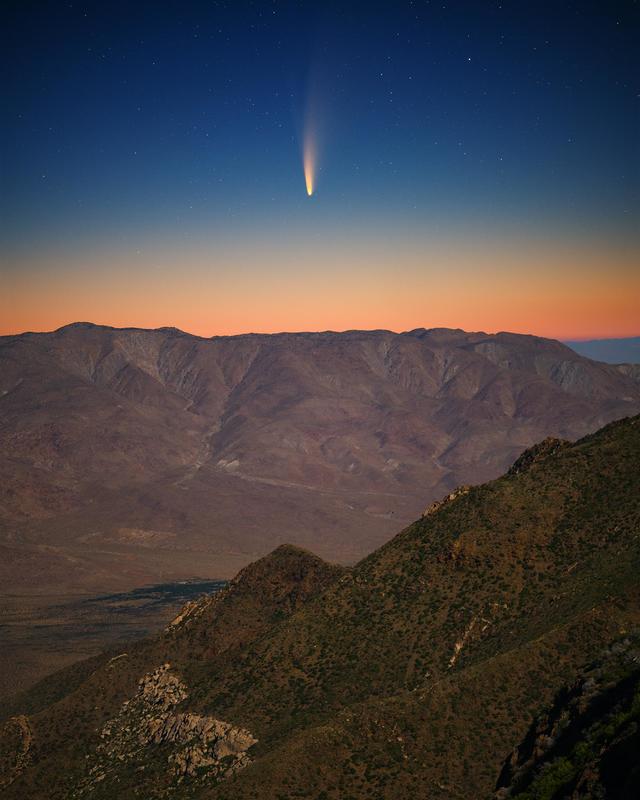 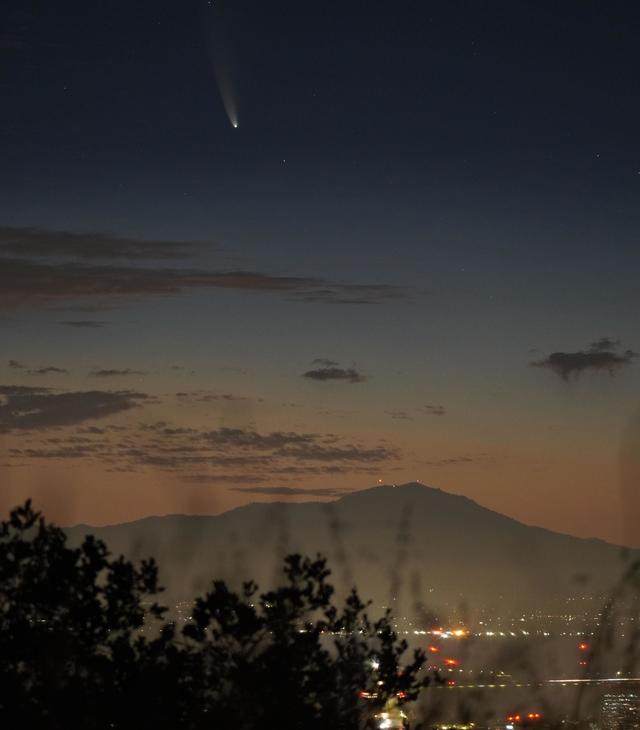 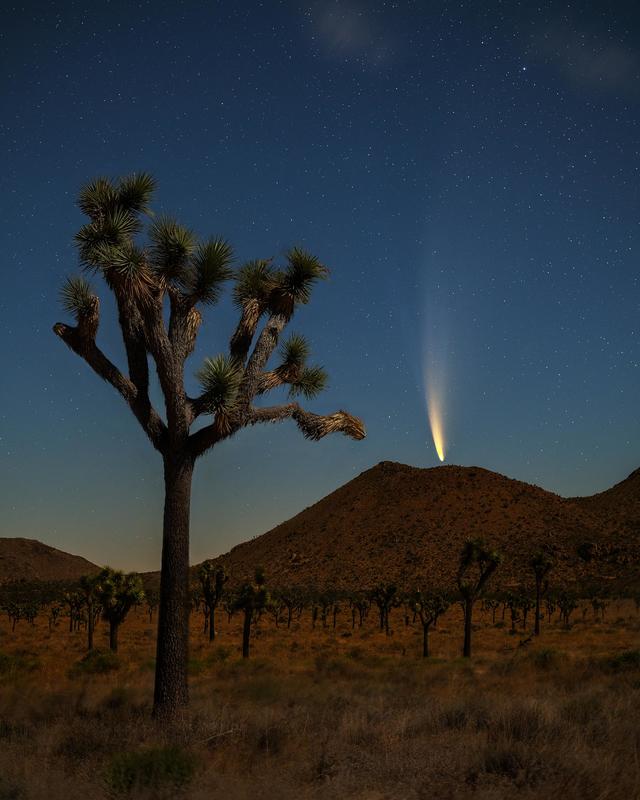 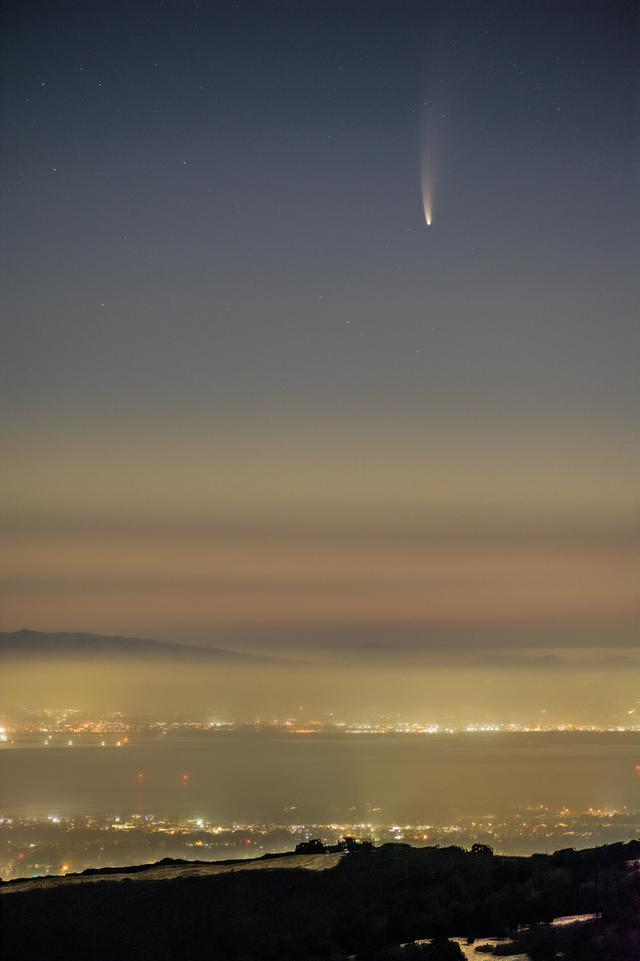 The pandemic may be the largest single city-reshaping event in San Francisco since the 1906 earthquake and fires, writes the Chronicle's Peter Hartlaub. "San Francisco is becoming bikeable and walkable by necessity, adapting and improvising at incredible speeds — with bureaucracy no longer an insurmountable roadblock to change." S.F. Chronicle 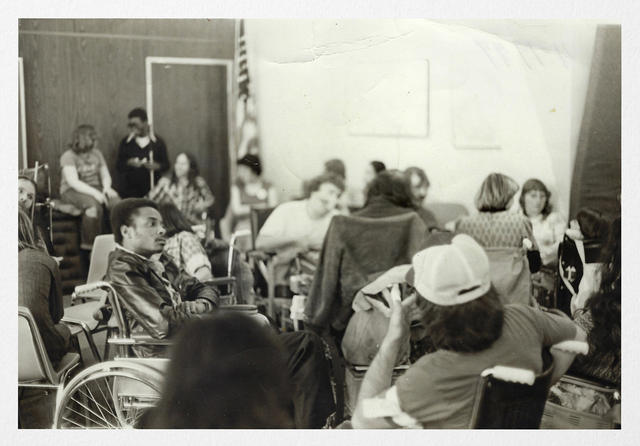 Pictured above left is Brad Lomax, a member of the Black Panthers who effectively bridged the civil rights and disability rights movements.

In 1977, Lomax helped lead the nation's longest peaceful occupation of a federal building as part of an anti-discrimination campaign on behalf of people with disabilities. The 24-day sit-in at the San Francisco Federal Building was sustained by deliveries of hot meals from the Black Panthers and resulted in the issuance of long-delayed regulations protecting the rights of the disabled. The N.Y. Times profiled Lomax, who died in 1984, as part of its "Overlooked No More" obituary series. N.Y. Times

The pandemic didn't stop the annual Dolores Hill Bomb, where helmetless daredevils rocket down a steep San Francisco hill on bikes and skateboards. Held last Thursday, there were plenty of flawless runs and more than a few gut-wrenching wipeouts. At one point a crowd swarmed a wayward SUV and smashed its windows. Here's a highlight reel 👉 Reddit 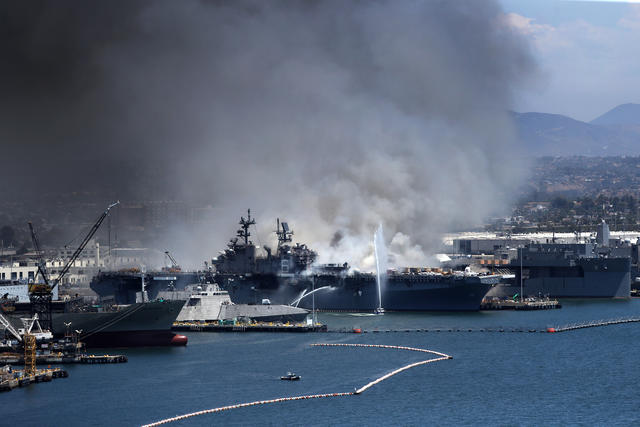 A fire tore through the USS Bonhomme Richard at San Diego Naval Base on Sunday.

An explosion and fire aboard an amphibious assault ship at San Diego Naval Base on Sunday caused minor injuries to 17 sailors and four civilians, officials said. The blaze aboard the USS Bonhomme Richard sent massive plumes of smoke over San Diego. The cause was not yet clear, officials said. S.D. Union-Tribune | A.P. 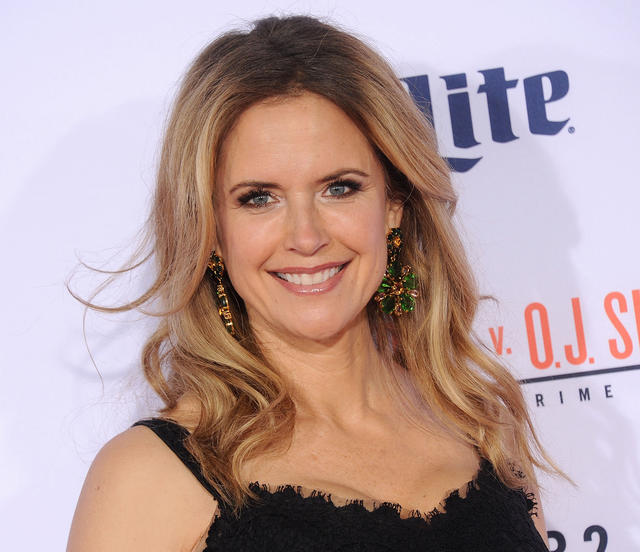 Kelly Preston died at 57. The actress appeared in "Jerry Maguire," "Mischief," and "Twins." Preston, who was married to John Travolta, had been battling breast cancer for two years, which came as a surprise to many. A spokesperson acknowledged that Preston had chosen to keep her diagnosis private. Variety | Hollywood Reporter

Los Angeles police officers and their supporters rallied outside the downtown department headquarters on Saturday. They waved “Defend the Police” signs and chanted “LAPD.” Officers said they worried cuts to the police budget would do more harm than good. “What I’m concerned about is that the neighborhoods that will pay the worst price are the most economically depressed neighborhoods," one said. L.A. Times