Please note: The newsletter will pause on Monday. Back in your inbox on Tuesday. 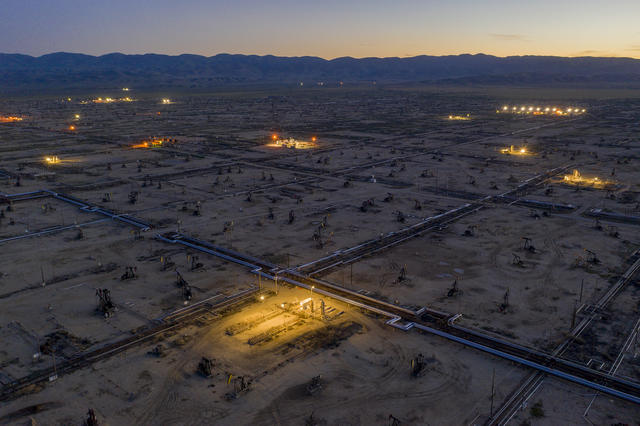 "If carbon dioxide is a bullet, methane is a bomb."

In 1984, a gas company drilled a well extending 2 miles below the floor of the Central Valley. After it proved unprofitable, the well was abandoned, left to leak roughly 30 tons of methane into the atmosphere. Such artifacts of the fossil fuel age are ubiquitous, with at least 1,000 deserted wells in Los Angeles alone. Bloomberg

Ever since China stopped accepting American recyclables two years ago, environmentalists have pinned their hopes on California to impose a crackdown on plastic waste. It seemed like a slam dunk in a state Legislature controlled by a Democratic supermajority. Yet intense lobbying from the plastics industry doomed the proposal for a second straight year. Politico 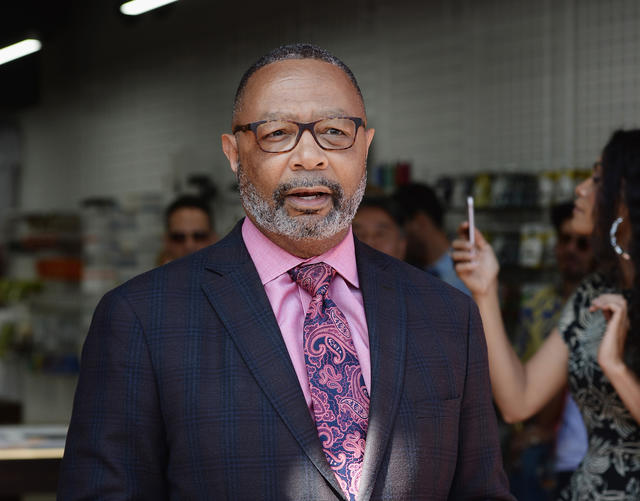 Assemblyman Reggie Jones-Sawyer sought protection for his family after an attack ad.

In a political ad, the union representing California prison guards announced its intent to target a Black lawmaker, putting a bullseye over his face. The politician, Assemblyman Reggie Jones-Sawyer, recently voted in favor of pay cuts for union members. After seeing the ad, he asked Capitol security services to provide protection for his family. KQED | CalMatters

On this week's California Sun Podcast, host Jeff Schechtman talks with Leon Panetta, the former secretary of defense and director of the CIA. He talked a bit about his fondness for the Central Coast, where he grew up and now leads a think tank at Cal State Monterey. He's had the chance to see the world, Panetta said, "but I've got to tell you ... nothing is more beautiful than the Monterey Peninsula and the Big Sur coastline." California Sun Podcast

In 2018, Berry Creek was selected to get an $836,000 state grant to remove trees and brush that could fuel wildfires. It never happened. Then last week the Bear fire roared through town. It's impossible to know whether the forest management project would have saved Berry Creek, but officials believe it could have given the community a fighting chance. The reason it never happened? Stringent environmental reviews. S.F. Chronicle | Wall Street Journal

The smoke has gotten so bad that Yosemite announced the park's closure. What it looked like over the weekend 👇 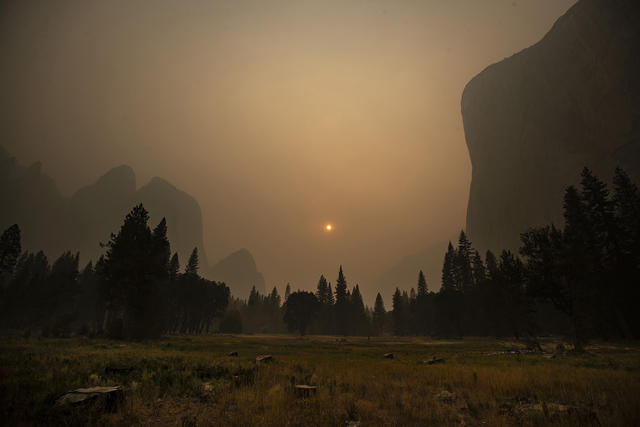 As California cities struggle to manage their growing homeless populations, Placer County has launched an unusual program: Placing homeless people in houses on quiet suburban streets. The idea is to integrate destitute people in communities rather than sequester them in shelters. Some neighbors of one program house in Rocklin welcomed it. Others worried about their home values. Sacramento Bee 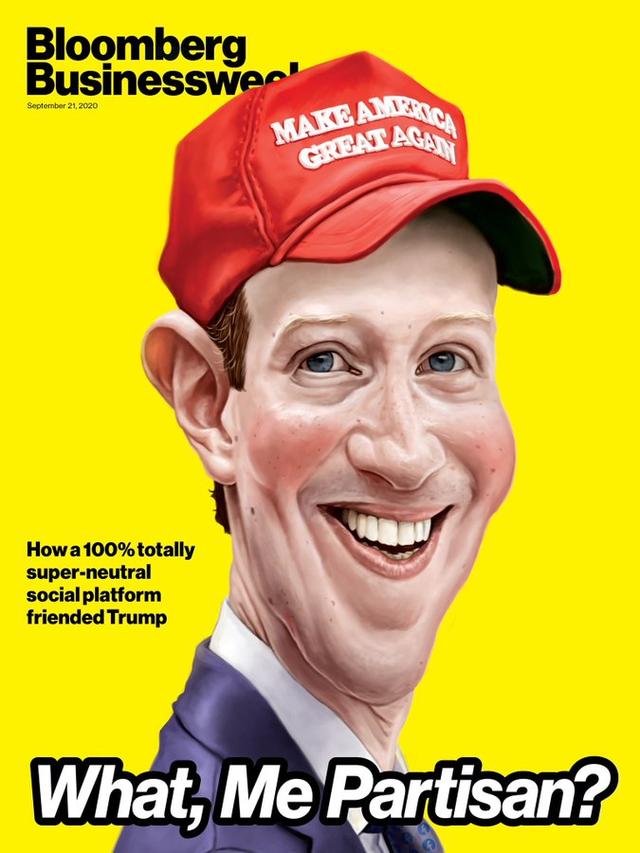 In a provocative cover story, Bloomberg Businessweek reported that Facebook has gone out of its way to curry favor with President Trump, looking the other way, for example, when he spreads misinformation about voting. Sources told the magazine that Mark Zuckerberg has told employees the social media giant is better off under Republicans.

Two Los Angeles County supervisors called on Sheriff Alex Villanueva to step down Thursday following accusations that he has alienated the board and resisted oversight. It was a remarkable public censure that carries limited real-world impact: the sheriff is independently elected. “I’m just gonna ignore it and move on,” Villanueva said. L.A. Times | CBSLA 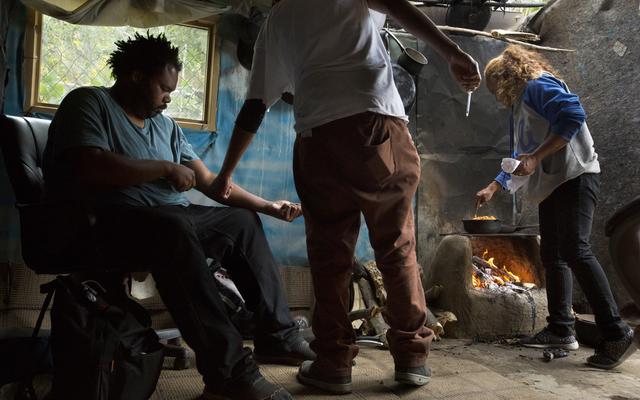 “I made some mistakes in my life I regret. Can I change them? I can’t. What is done is done. I just got to learn how to accept it and revise it. We’re only human. We make mistakes.”

Ivan Kashinsky, an award-winning documentary photographer, spent years documenting the lives of one homeless community in the San Fernando Valley. The work is stunning. 👉 L.A. Times 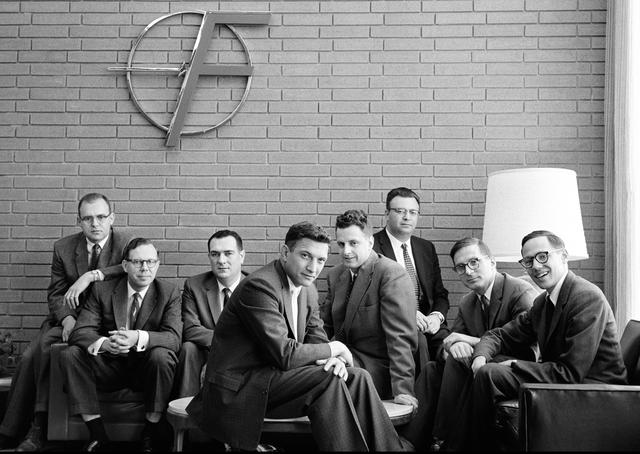 Silicon Valley began with a bad boss. In 1956, the physicist William Shockley opened Shockley Semiconductor in Mountain View, recruiting some of the brightest young engineering minds.

Shockley was a brilliant inventor and winner of the Nobel Prize in physics. He was also, by many accounts, a lout. Before long, a core group of lab workers had enough of his bullying and, on this day in 1957, they struck out on their own.

The eight men were young, eager, and bound by a genuine fondness for one another. The company they founded, Fairchild Semiconductor, went on to build the first silicon transistors and integrated circuits. It begat company after company, including Intel, setting off an explosion of innovation that made California the world tech capital. 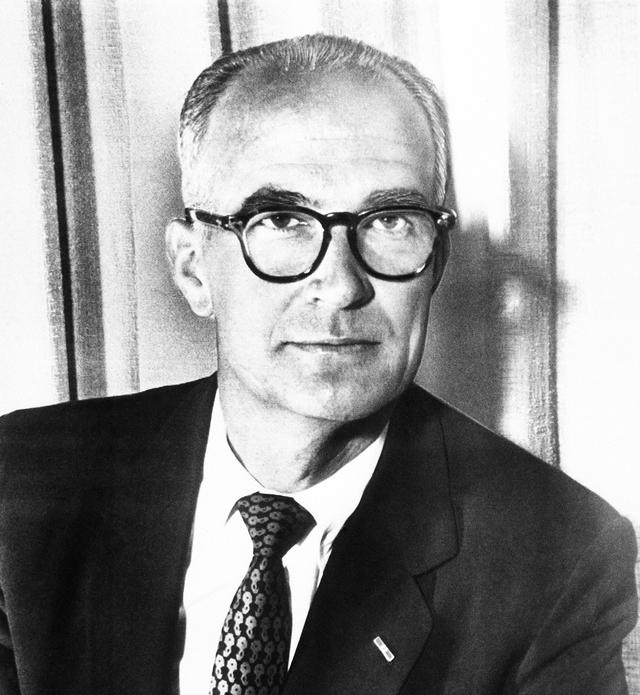 William Shockley, in 1956, squandered his reputation.

Shockley's lab failed. Embittered, he referred to his former employees as "the traitorous eight," a label that stuck and is now viewed with affection. Then, inexplicably, Shockley spent the second half of his career pursuing an intense interest in eugenics, arguing for the inferiority of Black people.

In a 2006 interview with NPR, his biographer, Joel Shurkin, said Shockley was a miserable man. "There was something wrong with him," he said. "What was wrong with him, we don't really know. He was at best paranoid. He was probably obsessive compulsive."

The father of Silicon Valley died in 1989 as a disgraced bigot, having earned nothing from his company. Fairchild's founders were by then fabulously wealthy, heroes of the tech revolution. 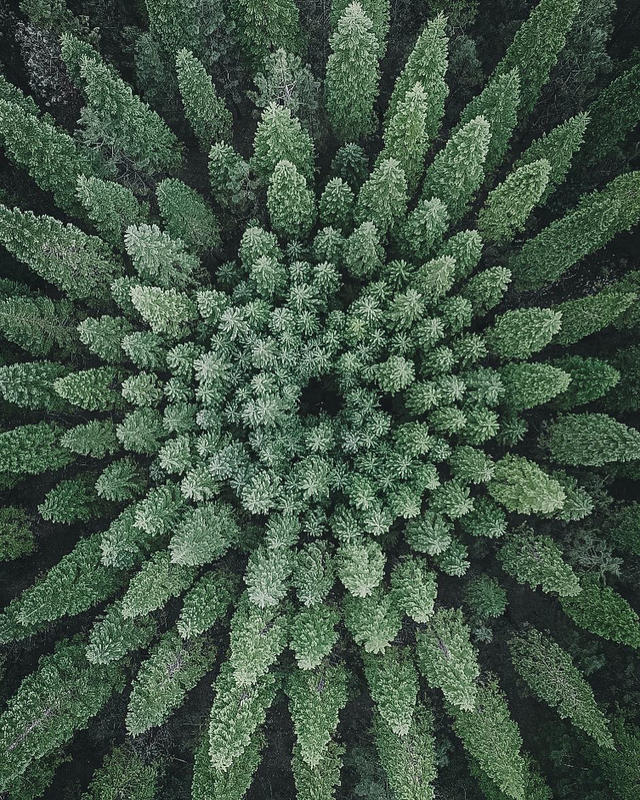 A nelder plot at Blodgett Forest.