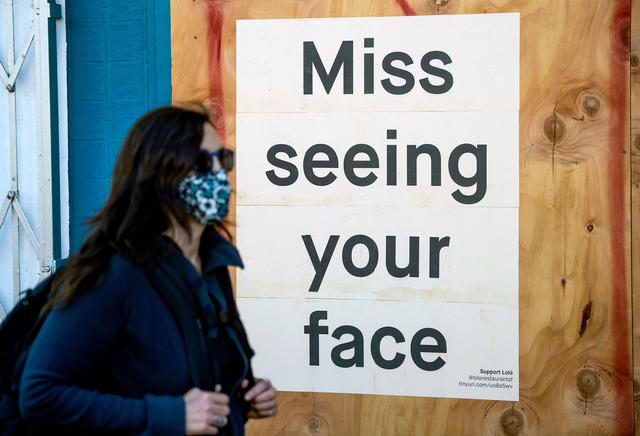 A woman walked by a boarded-up restaurant in San Francisco on April 1.

Gov. Gavin Newsom's statewide mask mandate set off a flurry of impassioned reactions on Thursday. Opponents lamented a perceived slide into tyranny as #RecallGavin2020 began trending on Twitter. Former Gov. Arnold Schwarzenegger spoke for many Californians on the other side of the debate when he tweeted in part: "Anyone making it a political issue is an absolute moron who can't read." Sacramento Bee | L.A.Times | A.P.

Here's where you now need to don a facial covering:

"I don’t have to keep worrying." "It's like I can finally breathe again." "Home is here."

Unauthorized immigrants brought to the U.S. as children celebrated Thursday after the Supreme Court rejected the Trump administration's attempt to dismantle a program that protects them from deportation. Roughly 200,000 so-called “dreamers” reside in California, but that number may grow soon. Immigrant rights groups said the ruling paves the way for new applicants. CalMatters | L.A. Times

Last month, when Newsom ordered county officials to mail every California voter a ballot for the November election, Republican groups sued, arguing in part that he overstepped his authority. So the Legislature passed a bill enshrining the all-mail mandate in statute — with the support of several Republicans. Newsom signed it on Thursday. Politico | A.P. 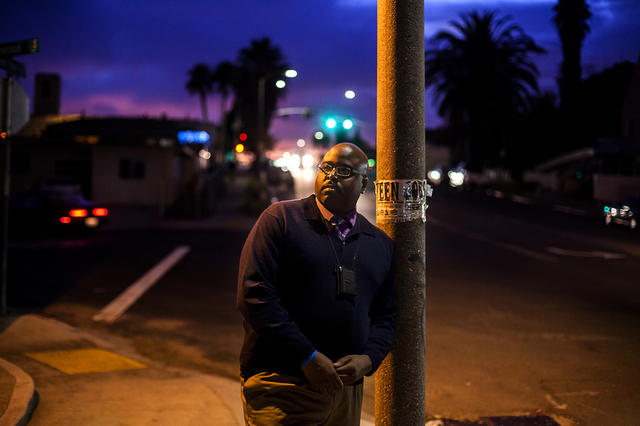 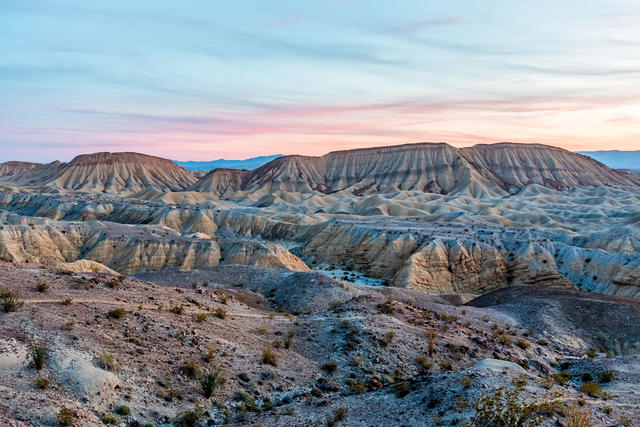 California has eight national parks (plus a national seashore), more than any state but Alaska, which ties it. But we've also got incredible state parks — so incredible, wrote Frommers, "If these sites ... were located anywhere else, they’d probably be national parks." The travel publication listed eight of its favorites, including Anza-Borrego Desert State Park, pictured above. Frommers 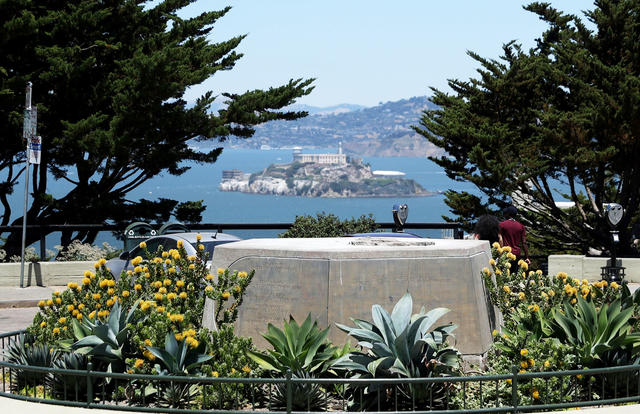 The pedestal that once held a statue of Christopher Columbus stood empty near Coit Tower on Thursday.

A 4,000-pound statue of Christopher Columbus in San Francisco became the latest monument to fall in California as part of a nationwide reckoning over contentious symbols. A city official said Columbus's oppressive ways didn't align with city values. But there was another pressing concern: Protesters had vowed to pull the statue down by hand and dump it in the bay. S.F. Examiner | S.F. Chronicle

Also in the crosshairs: a Junipero Serra statue in Ventura. Ventura County Star

In the span of a single day, Facebook and Twitter challenged President Trump's messaging on their platforms as hateful in one case and deceptive in the other. Facebook said it removed 88 Trump ads that displayed a symbol used by Nazis. Twitter labeled a tweet by Trump as "manipulated media." It showed a clip with a faked CNN chyron that implied a black child was running from a "racist baby" who was "probably a Trump voter." N.Y. Times | TechCrunch

There's a cave in Santa Cruz called the "hell hole," with passageways so narrow that you have to squirm on your back and stomach. It's the stuff of a claustrophobe's nightmares. Here's a panic-inducing video of two spelunkers venturing inside. YouTube (~3 mins) 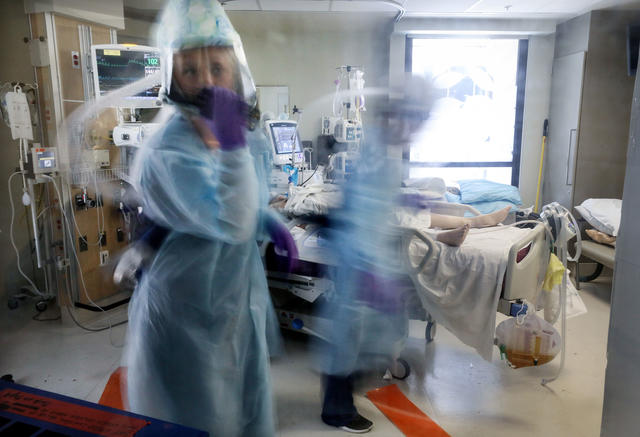 Medical staff treated a coronavirus patient at Sharp Memorial Hospital in San Diego on May 6.

San Diego County has had eight coronavirus outbreaks in the past week, tripping a "trigger" that requires health officials to re-evaluate the county's reopening. A number of the outbreaks occurred at places that were not supposed to be open, officials said. For now, the plan is to hold off on further easing of restrictions and step up enforcement of those violating health orders. City News Service | Times of San Diego

Posting on Instagram, a prominent San Gabriel criminal defense attorney named Mark McBride had this to say about racial injustice: “It won’t stop until black people start murdering cops, which they should do often and with great relish." Now McBride is being investigated by the Los Angeles Police Department. Fox 11 | Pasadena Star News 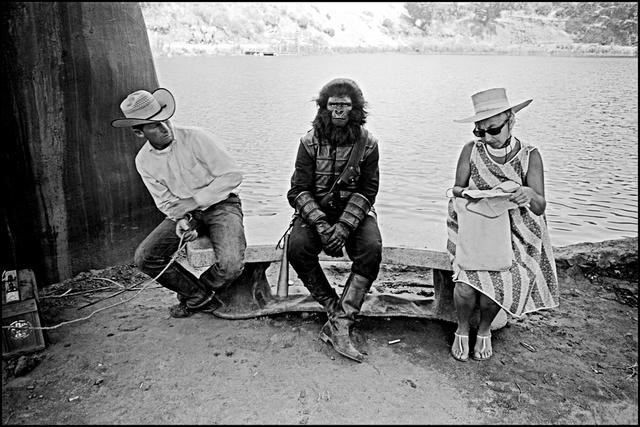 California archive: In 1967, long before "Planet of the Apes" gave rise to one of the most popular sci-fi franchises of all time, the renowned photographer Dennis Stock wandered around the film's sets in Malibu and Hollywood and snapped pictures of the furry actors hanging out between scenes. Here's a great series of his images. Flashbak 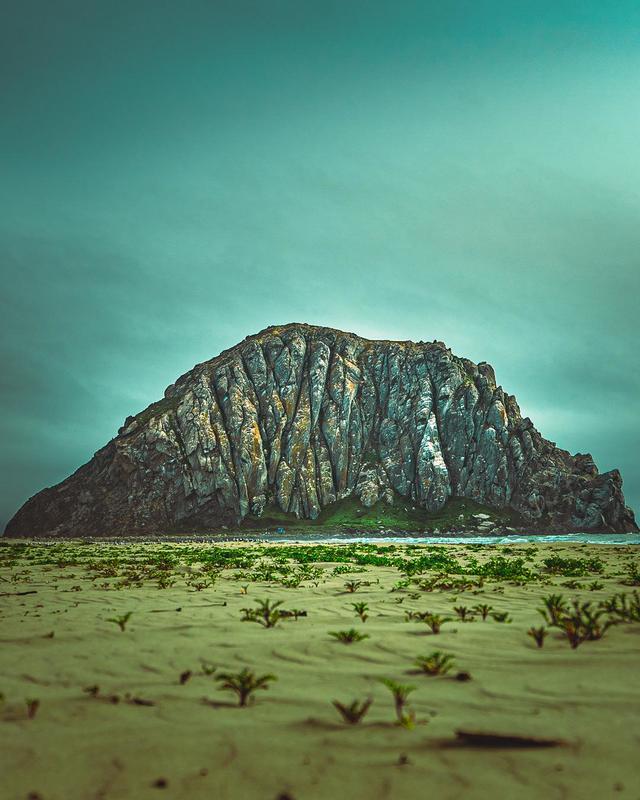