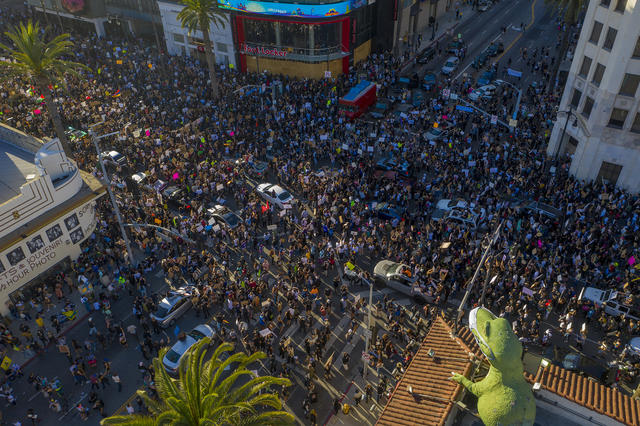 Protesters crowded a street in Hollywood on Sunday despite coronavirus dangers.

Coronavirus infections are surging in California, and health officials have placed nine counties on a watch list for potential reinstatement of lockdown orders. Home to nearly half of all Californians, the counties include: Sacramento, Fresno Imperial, Kings, Los Angeles, San Bernardino, San Joaquin, Santa Clara, and Tulare County. “Many of the cases that are showing up in hospitals are linked to gatherings that are taking place in homes — birthday parties and funerals,” one public health official said. Reuters | A.P. 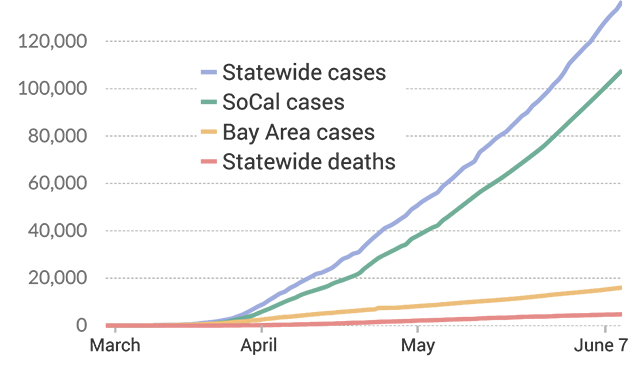 A study published in Nature and conducted by UC Berkeley researchers estimated that stay-at-home measures helped avert nearly 1.7 million infections in California. “This allows us to see and understand what it is we’re getting in return for the tremendous sacrifices everyone is making,” the paper's lead author said. S.F. Chronicle | Business Insider 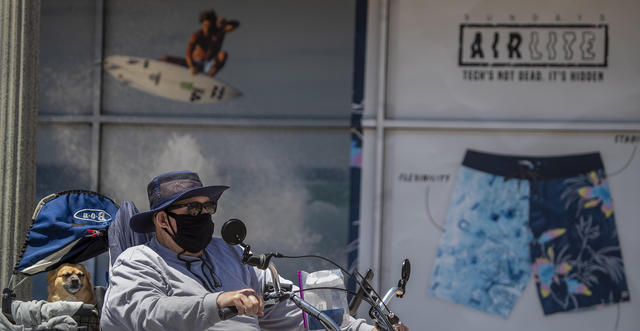 A mask-wearer in Huntington Beach, where safety regulations have been contentious.

Last month, Orange County’s chief health officer, Dr. Nichole Quick, ordered residents to wear masks when going out to shop or work. It didn't go over well. The county sheriff declared that he wouldn't enforce the rule. People demonstrated outside Quick's home. She faced death threats. On Monday, she resigned. “It was too much for her," a county official said. O.C. Register | Voice of OC

Demand for real estate is rocketing in outer suburbs of the Bay Area — places like Napa, Marin, and further afield in Carmel. Why? Agents say the coronavirus has propelled wealthy buyers to flee urban centers in search of more spacious living. “I’ve never seen the demand higher for Marin County real estate than when Covid-19 hit,” one agent said. Bloomberg | SFGate.com 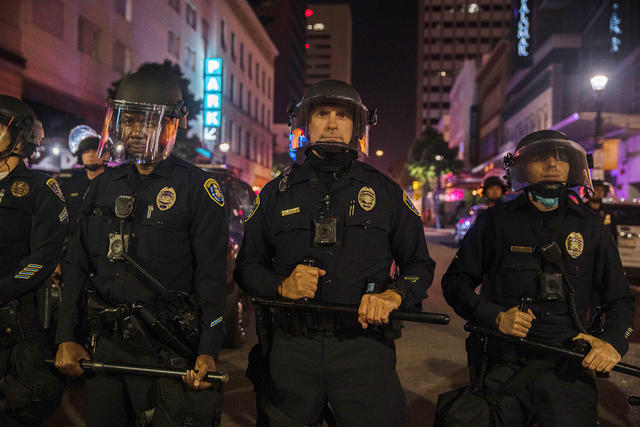 San Diego police officers blocked a road during protests on May 31 over the killing of George Floyd.

Local leaders in cities across California have been getting in trouble for their public comments on the George Floyd protests. For the mayor of Healdsburg, it was her seeming suggestion that the city was free of racism. Irvine's mayor declared that she would not allow "expression of anger and hate against my residents and my stellar police force." And in Simi Valley, a councilman promoted a Facebook post that called for unleashing a septic hose on "the riots." Each case, including others in Mill Valley and Temecula, was followed by calls to resign. SFist | Voice of OC | Ventura County Star

In Yucaipa, an elected official faced demands to step down after he brought a rifle to a protest. "I would do it again in a heartbeat," he said. San Gabriel Valley Tribune 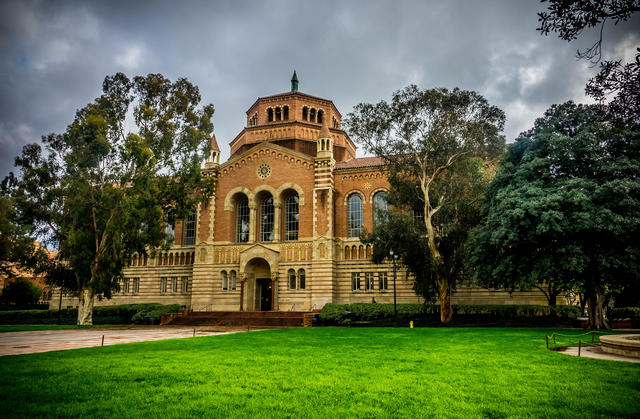 UCLA said it was investigating the conduct of Gordon Klein, a lecturer in accounting.

Students asked a UCLA lecturer, Gordon Klein, to postpone a final exam because of the George Floyd protests. His response in part: "Thanks for your suggestion in your email below that I give black students special treatment, given the tragedy in Minnesota. ... Remember that MLK famously said that people should not be evaluated based on the 'color of their skin.' Do you think that your request would run afoul of MLK's admonition?" Klein has now been removed. A petition calling for his firing has more than 20,000 signatures. NBC News | Daily Bruin

A Los Angeles police officer was charged with felony assault in connection with the pummeling of a trespassing suspect on April 27. Cellphone video of the beating by Officer Frank Hernandez was shared widely and sparked outrage. "This is a disturbing case of the illegal use of force at the hands of a police officer,” District Attorney Jackie Lacey said. L.A. Times | LAist 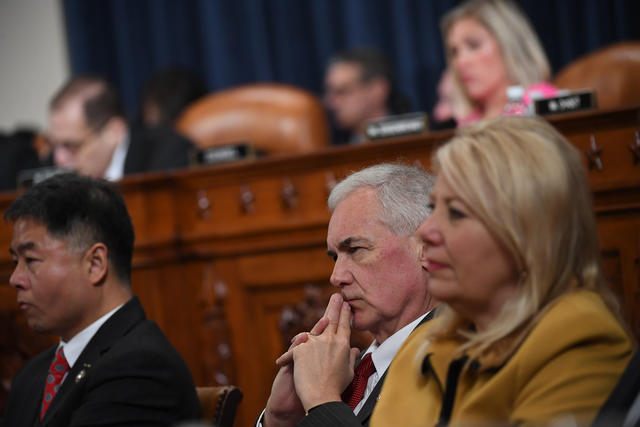 Rep. Tom McClintock, a Republican who represents a wide swath of the Sierra, is one of Congress’ most conservative members. Yet he has joined with some of the chamber's most outspoken liberals in an effort to overturn qualified immunity, a legal doctrine that often shields police from lawsuits. Referring to Derek Chauvin, he said, “Whatever his motive, the killer of George Floyd had 18 complaints for misconduct, and one of his accomplices had six. Why is such misconduct tolerated by big city police departments?” Sacramento Bee 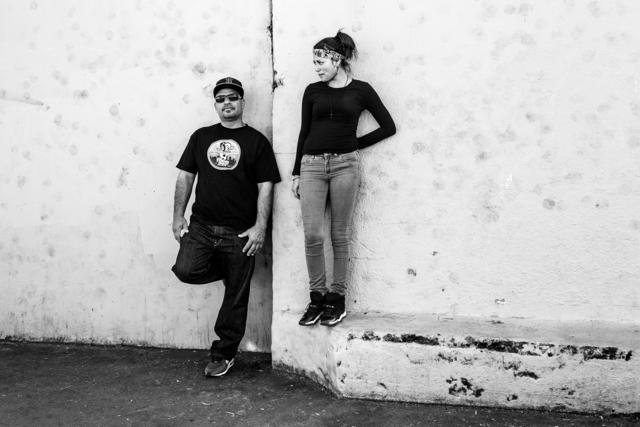 San Francisco, it is often said, isn’t what it used to be. Yet tucked along Mission Street in the city’s southeast is one neighborhood that appears to have largely withstood the steamroller of gentrification. The photographer Travis Jensen spent seven years documenting the Excelsior District, a place he calls San Francisco’s “last working class neighborhood.” See 25 of his images. California Sun