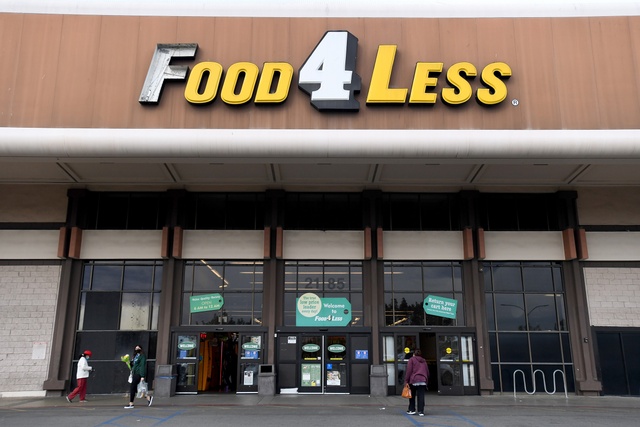 A Food 4 Less, owned by Kroger, is slated to be closed in Long Beach.

In December, Long Beach passed an ordinance that requires grocery stores to provide an extra $4 an hour to some of its workers. Dubbed "hero pay," the idea was to compensate for hazards faced during the pandemic. Kroger responded on Monday by announcing that it will permanently close two of its Long Beach stores, putting 200 workers in limbo. The grocer said that the ordinance interfered with the traditional bargaining process. Long Beach Post | Press-Telegram

The anti-vaccine protest that temporarily cut off access to a mass vaccination site at Dodger Stadium on Saturday was organized through the Facebook page “Shop Mask Free Los Angeles,” which promotes debunked claims about the pandemic. “I’m concerned this is the next phase of their anti-vaccine activism," an authority on vaccine resistance said, "going to places where the vaccine is being distributed and being disruptive there.” Washington Post 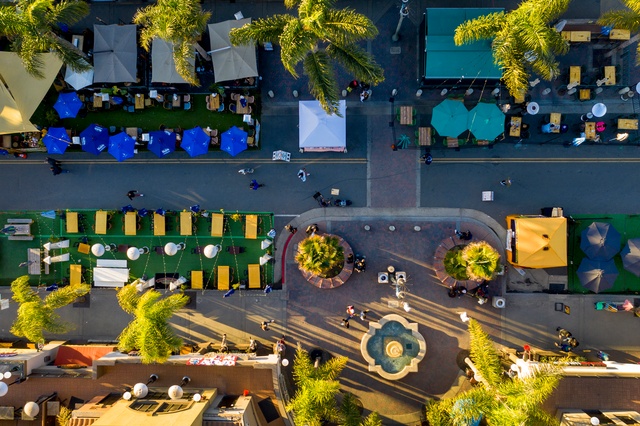 Imposed in early December, California's stay-home order was fiercely contested by opponents who demanded evidence justifying the action. Experts now say the restrictions, including the outdoor dining ban, likely played a part in slowing the virus. “You did the right thing at the right time,” one epidemiologist said. California officials estimate the orders kept as many as 25,000 from landing in the hospital with Covid-19. L.A. Times 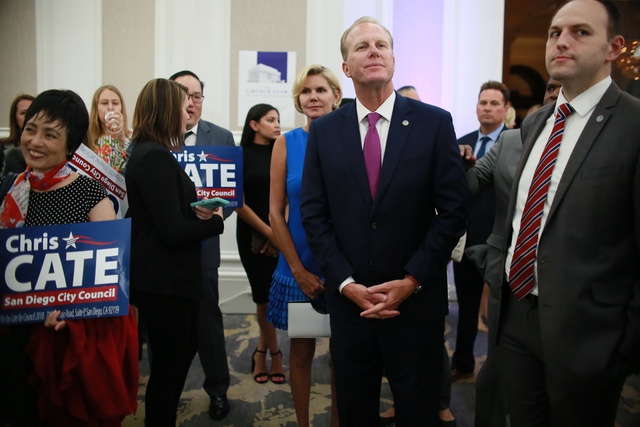 In 2017, Kevin Faulconer, a fiscally conservative but socially moderate Republican, was seen as his party's best shot for California governor. He declined to run then, deflating the hopes of supporters. Less than four years later, with a recall movement now threatening Gov. Gavin Newsom, the former San Diego mayor has had a change of heart. California has become a "land of broken promises," Faulconer said in a video released Monday. "I know we can clean up California and that's why I'm running for governor." S.D. Union-Tribune | L.A. Times

Rep. Kevin McCarthy, the House minority leader, is now facing pressure from both sides to do something about Rep. Marjorie Taylor Greene. House Democrats issued an ultimatum to the Bakersfield Republican on Monday: Either strip Greene of her committee assignments or Democrats would bring the matter to the House floor. On the same day, Senate Minority Leader Mitch McConnell denounced Greene, calling her embrace of “loony lies and conspiracy theories” a “cancer for the Republican Party.” The Washington Post called the statement an unmistakable signal to McCarthy. Washington Post | Politico 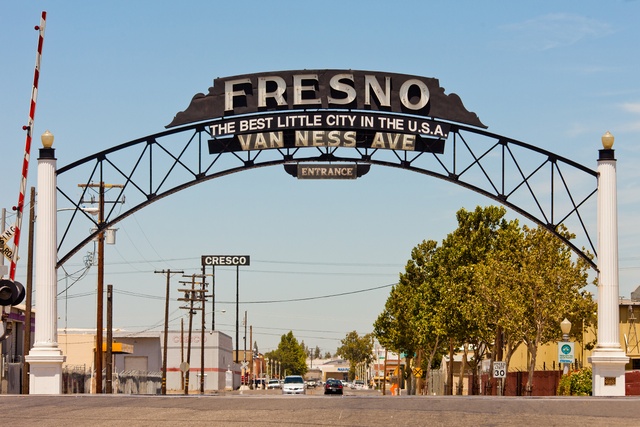 Mark Arax, the acclaimed chronicler of California, delivered an unflinching column on rising hatred in his native San Joaquin Valley. People he's known for years, he wrote, have become enthralled by conspiracy theories, from "Fake News" to "The Maskers Who Tread on Your Liberty." Arax concluded: "From my house to the low running river, we all seem mad waiting for a hard rain." Fresno Bee

Listen to Mark Arax on the California Sun Podcast (May 2019).

Christian Madrigal's parents called 911 for help. Their 20-year-old son had a mental break after eating hallucinogenic mushrooms. But he wasn't dangerous, they told police. Still, he was taken to Alameda County’s Santa Rita Jail and left inside a cell in restraints. Madrigal then contorted his body until the chain was wrapped around his neck. He died five days later. Here's an infuriating account of the too-often deadly consequences of incarcerating the mentally unwell. The Atlantic

A mysterious cancer has been killing sea lions in California for decades. Scientists now say they have determined a likely cause: chemicals dumped in the sea by humans. Researchers found that the more toxins sea lions have accumulated in their blubber, the more likely they are to develop cancer. It's a troubling finding for humans who swim in the same waters and eat much of the same seafood. L.A. Times | A.P. 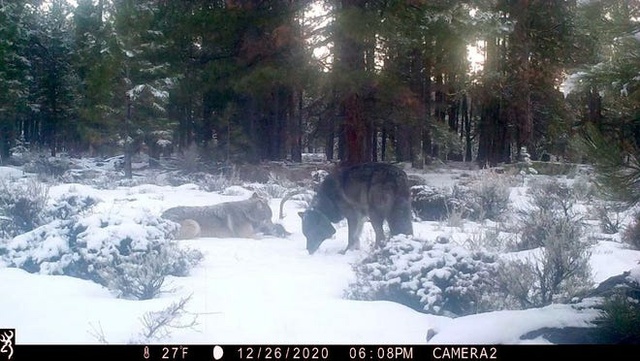 A pair of wolves were captured on a trail camera in Siskiyou County on Dec. 26.

Siskiyou County, in northernmost California, is home to a new pair of gray wolves. A lone male that crossed over from Oregon in November has been joined by a companion that biologists believe is female. Wolves once abounded in California before being wiped out in the early 1900s. In 2011, the first wolf in a century crossed into the state. Since then, two packs have settled in California, with just one now remaining. Wildlife advocates are hopeful for a third. Mount Shasta Herald | SFGate.com

Jack Palladino died. The San Francisco private investigator worked for famous and infamous clients, including Bill Clinton, Harvey Weinstein, and R. Kelly, making him both a hero and villain in the eyes of the public. Last Thursday, Palladino was assaulted by two men who reached for his camera outside his home. According to witnesses, Palladino held on in a tug-of-war that sent him tumbling to the pavement, striking his head. He died four days later. He was 76. The suspects in the attack could now face murder charges. S.F. Chronicle | A.P. 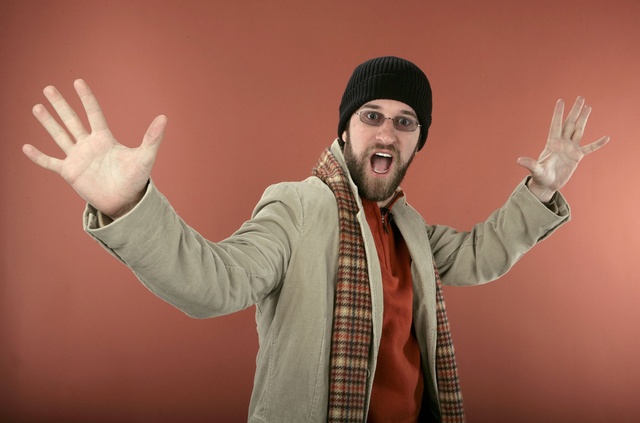 Dustin Diamond posed during the Sundance Film Festival in Park City, Utah, in 2007.

Dustin Diamond, Screech in the 1990s sitcom "Saved by the Bell," has died. Born and raised in San Jose, Diamond grew up in front of TV viewers as a geeky underdog on the show set at California’s fictional Bayside High. In later years, he struggled to find work and began making headlines for scandals, including a sex tape and a Wisconsin bar fight that landed him behind bars. Diamond was diagnosed with a malignant cancer just three weeks ago, his talent agent said. He was 44. L.A. Times | N.Y. Times

As San Francisco grew rich in the second half of the 19th century, it was influenced by the international architectural trends of the day, erecting nearly 50,000 homes in the Victorian and Edwardian styles. The surviving homes, stacked along steep streets in bright hues, make San Francisco what it is today — charming, flamboyant, beautiful. Daniel Triassi, a local designer and photographer, has made a hobby of scouting out the architectural gems of the city found beyond the postcard views of Alamo Square.

Below, see a few of his favorites facades, and find many more at his Instagram account. 👉 @danieltriassi 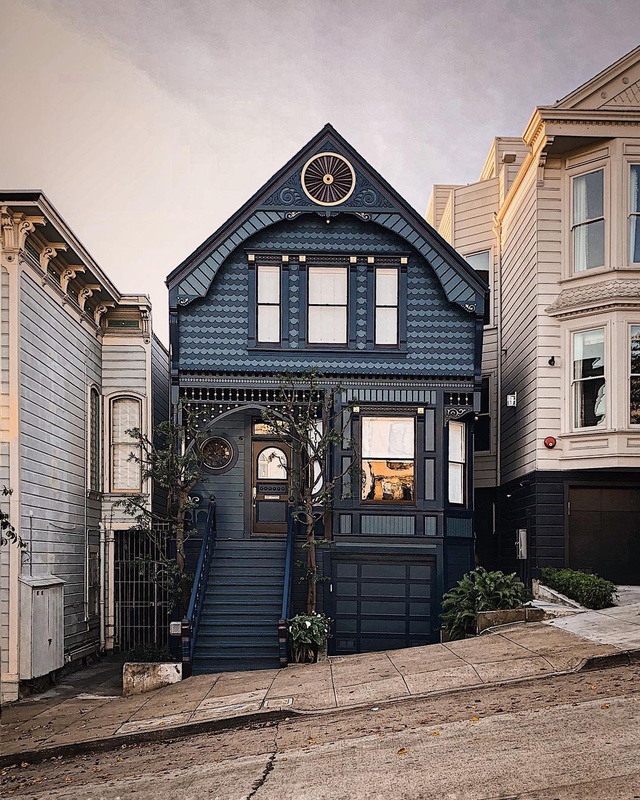 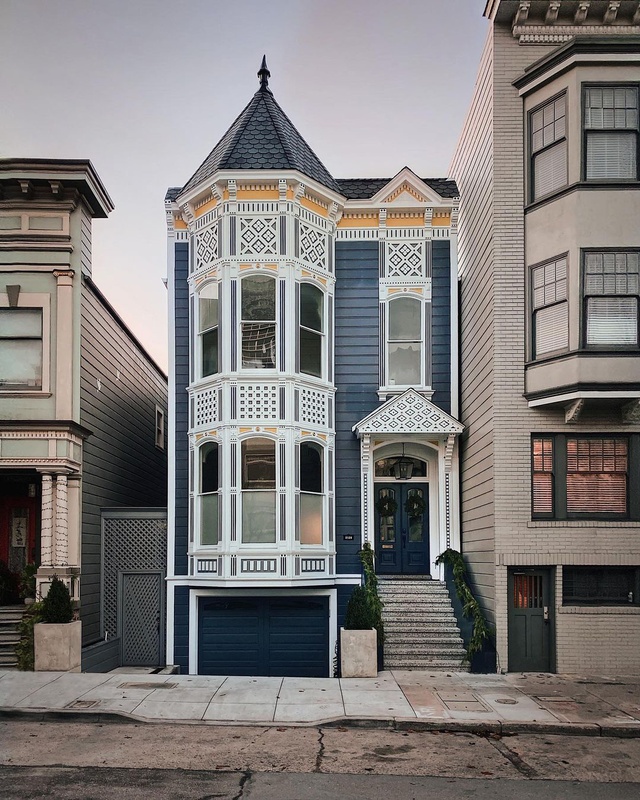 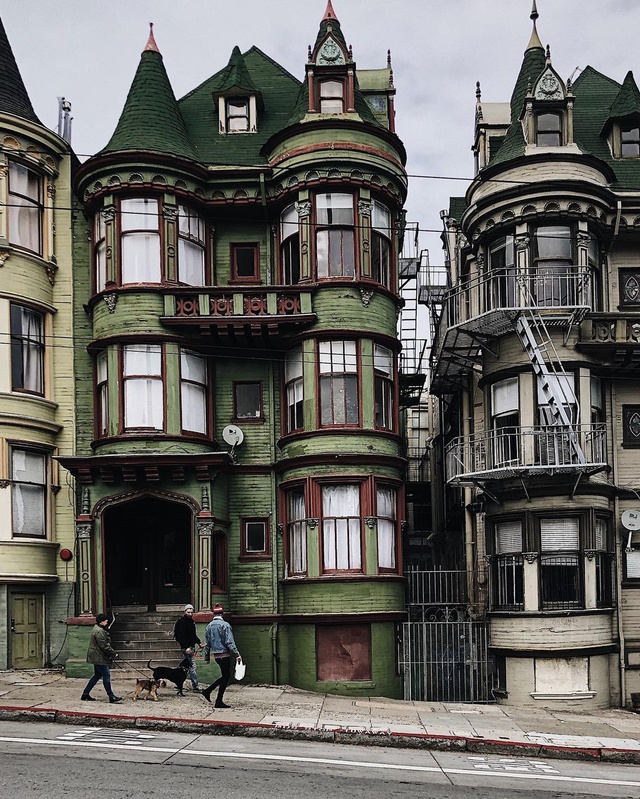 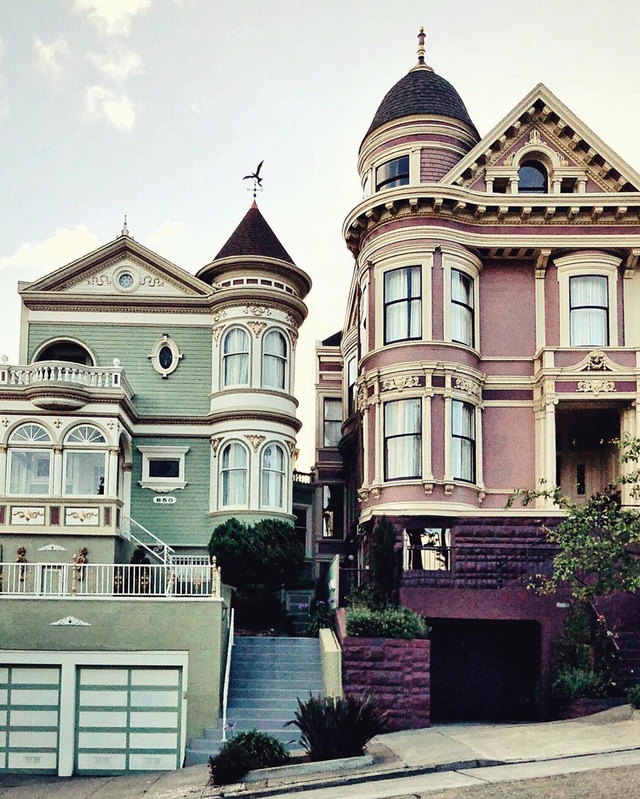 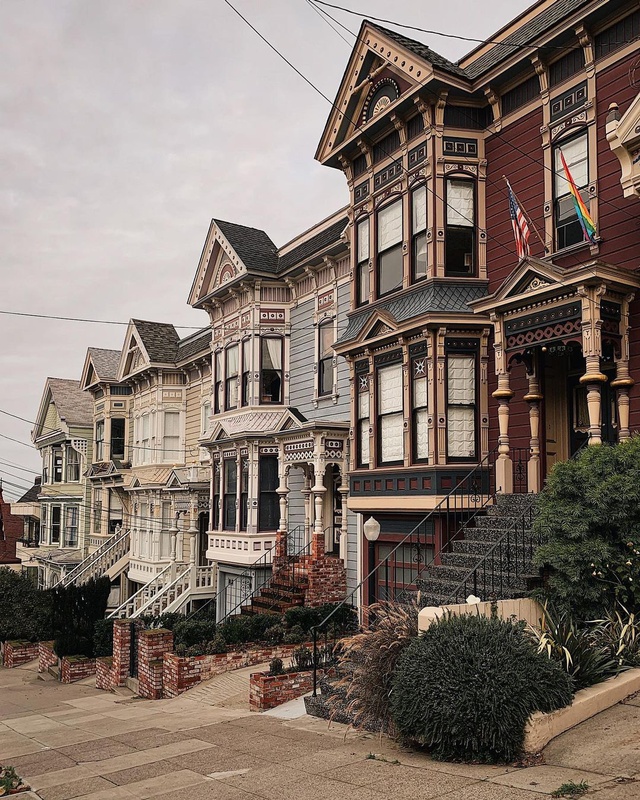 An item in an earlier version of this newsletter misstated the penal institution where Christian Madrigal was chained inside a cell. It was Alameda County’s Santa Rita Jail, not Santa Clara County Jail.