"I think it's reasonable to assume that there must be an awful lot of people who are walking around infected and don't know it."
— John Swartzberg, public health expert, via CalMatters 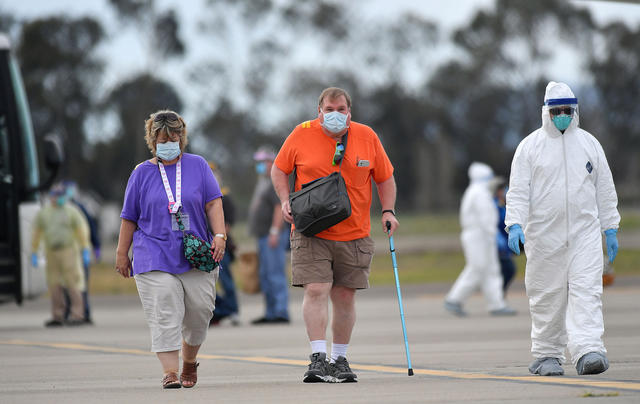 Grand Princess passengers were escorted to airplanes at Oakland International Airport on Tuesday.

A slow-motion triage unfolded at the stricken Grand Princess docked in Oakland as officials tried to sort the sick, the possibly sick, and everybody else. The goal was to process everyone within 72 hours — which seemed increasingly unlikely. Some passengers who exhibited symptoms but don't need hospitalization were being sent to Bay Area hotels. Newsom called them "100 percent secure." Mercury News | Sacramento Bee

An elderly woman in Sacramento County died of complications from the coronavirus, making hers the third confirmed death from COVID-19 in California, authorities said. Among the latest infections announced Tuesday were first cases in San Joaquin, Calaveras, and Ventura counties. Sacramento Bee | KCRA 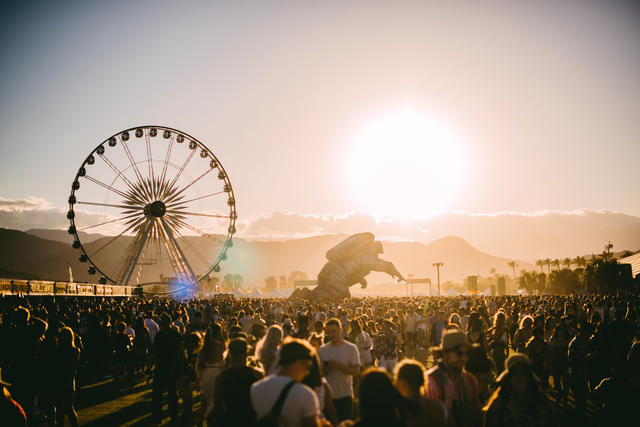 Coachella didn't seem like a good idea this spring.

It's official: Coachella won't happen this April. After days of nervous speculation, the pop festival in the Southern California desert that draws up to 125,000 people a day will instead be held in October, organizers said. Also postponed: the Stagecoach country music festival. Desert Sun | A.P.

Other disruptions across the state:

House Minority Leader Kevin McCarthy faced calls to apologize from dozens of lawmakers after he tweeted about the "Chinese coronavirus." The Sacramento Bee accused the Bakersfield Republican of going out of his way to inject racist overtones into the situation. Responding, McCarthy's office accused Democrats of politicizing the issue. Sacramento Bee | S.F. Chronicle

John Lee Cowell, a Bay Area man with a history of violence and mental illness, was found guilty of murder in the 2018 stabbing of Nia Wilson on an Oakland BART platform. The brutal slaying drew national headlines and suggestions from investigators that race played a motive. When the verdict was finally delivered Tuesday, the courtroom erupted in loud sobs. East Bay Times | SFist 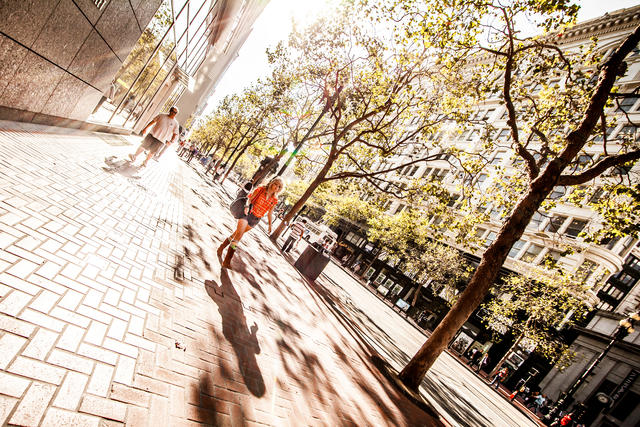 What's happened since San Francisco's Market Street went mostly car-free in January? For one thing, the central downtown artery is palpably calmer. Bike and e-scooter ridership is soaring, and bus trips are getting quicker. Among the possible next conquests: San Francisco's Valencia Street and Los Angeles's Hollywood Boulevard. CityLab

A trove of court documents offered a glimpse into Harvey Weinstein's state of mind in the days after news reports about his sexual abuse of women. He pleaded for help from Michael Bloomberg and Jeff Bezos. He said he was suicidal. In an email, he said Jennifer Aniston, who he believed complained about him, should be killed. Weinstein faces up to 29 years in prison when he is sentenced on Wednesday. N.Y. Times | Hollywood Reporter

St. Helena, a wine country community smaller than many big city neighborhoods, has 22 listings on the National Register of Historic Places. A gathering place for the surrounding rural region since the time of the Gold Rush, it's often referred to as Napa Valley's Main Street. Curbed included St. Helena in its list of the best small towns of California wine country. Curbed San Francisco

Below, a few historic structures around St. Helena. 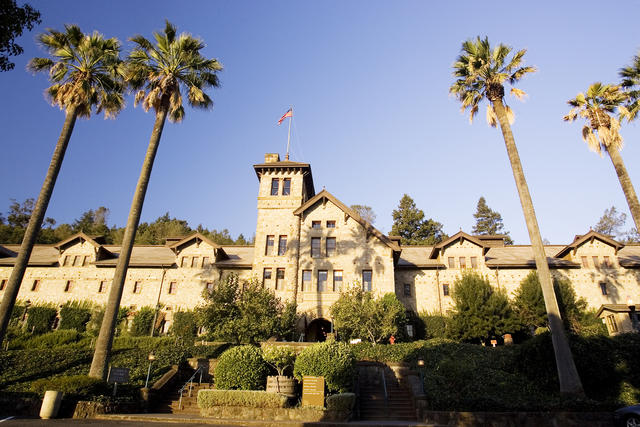 The Culinary Institute of America at Greystone was constructed in 1889. 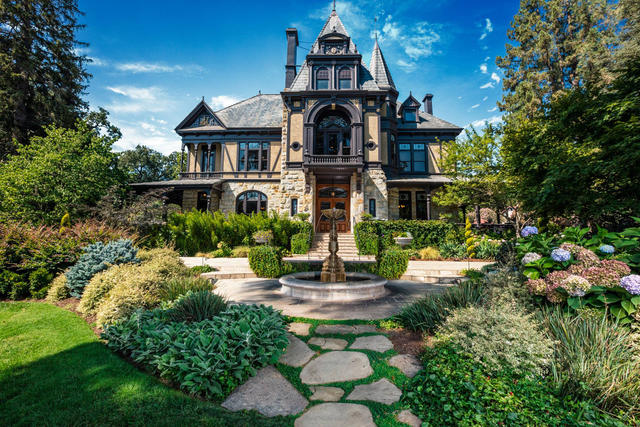 The Rhine House, built in 1884, is home to the Beringer Winery. 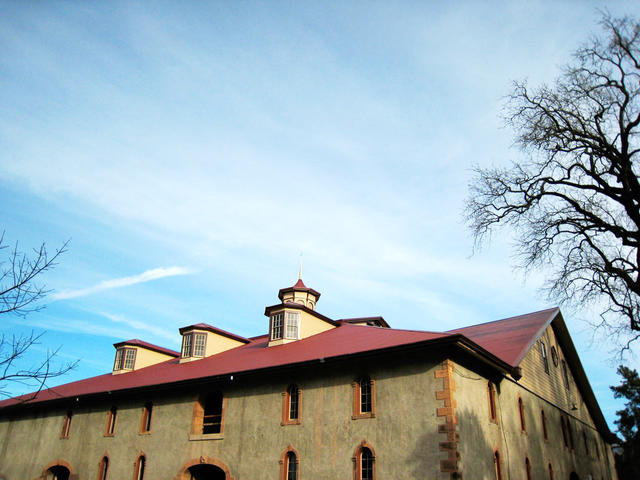 Charles Krug, the first and oldest winery in Napa Valley, was founded in 1861.

Corey Feldman has been promising for years to reveal the names of child sexual abusers in Hollywood. The Monday premiere of his documentary, "My Truth: The Rape of 2 Coreys," was supposed to be his big night. It was a disaster. "I'd love to say this was all a big act, but it's not," Feldman said. "It's real." Also: Feldman accused Charlie Sheen of raping Corey Haim. Sheen's publicist called the claim "sick, twisted, and outlandish." L.A. Times | Rolling Stone 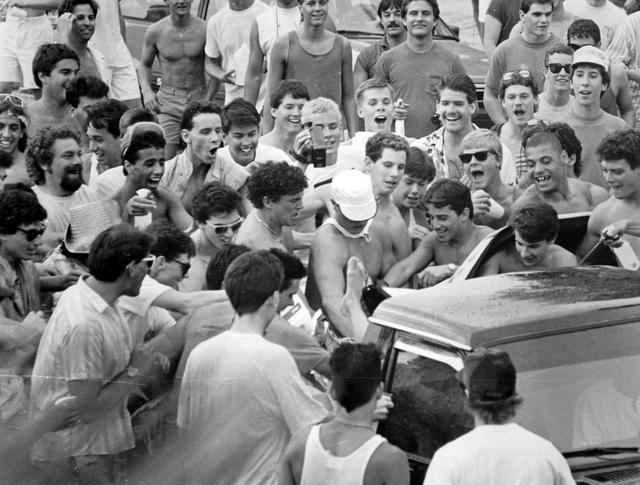 A mob attacked a woman in the back of a pickup truck during the 1986 riot in Palm Springs.

A new organization made up of former rangers, naturalists, and other outdoor enthusiasts has released a ranking of the North Coast's 10 "most amazing trees." The criteria: visitor feedback, visual aesthetics, and scientific value. Pictured below is No. 1: Iluvatar, a monster redwood in Prairie Creek Redwoods State Park. (Prepare to scroll.) S.F. Chronicle | Redwood Coast Parks