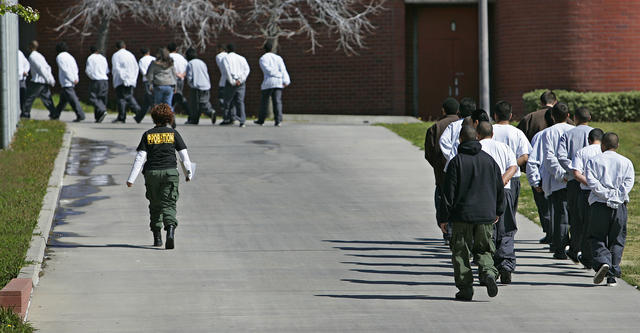 With youth crime way down, authorities say California's juvenile halls now hold mostly serious and violent criminals. But that's not true, an investigation found. Nearly a third of the children in the state's juvenile halls are there for probation violations or minor offenses, like skipping school or drinking alcohol. S.F. Chronicle

California's Supreme Court struck down a new law that would have forced President Trump to release his tax returns to get on the 2020 primary ballot. The documents could provide valuable information to voters, the Supreme Court's chief justice acknowledged. But requiring them violates a constitutional mandate that the ballot be open and inclusive. "Ultimately," she wrote, "it is the voters who must decide." A.P. | CALmatters 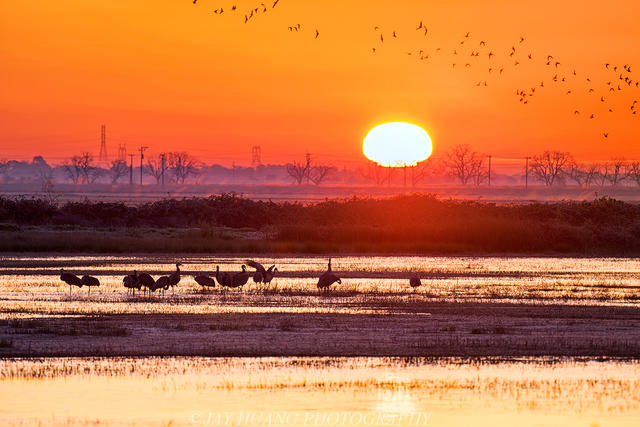 Many species of bird and fish rely on the Sacramento-San Joaquin Delta.

California is preparing to sue the Trump administration over proposed rules that would divert more water from the Sacramento-San Joaquin Delta to farms in the Central Valley. Environmental groups have fiercely opposed the Trump plan, saying it would further strain a fragile ecosystem. Republican leaders called the planned litigation "a direct attack on California's hardworking farmers." Sacramento Bee | A.P.

For a clear view of the heavens, astronomers try to get as far away as possible from the city. Big Pine in the Eastern Sierra fits the bill. There, the Owens Valley Radio Observatory, or the "big ears" as locals call it, is probing the mysteries of star formation. Los Angeles photographer Kevin Greene captured this mesmerizing time-lapse. @thekevingreene/Instagram

Two homeless mothers are squatting in a vacant home in Oakland — and they're not being quiet about it. The women are part of a group calling for unused homes to be turned over to shelter the homeless. "This home was stolen from the black community in the subprime mortgage crisis, and it's been sitting vacant for nearly two years," Dominique Walker said. Curbed San Francisco | Mercury News 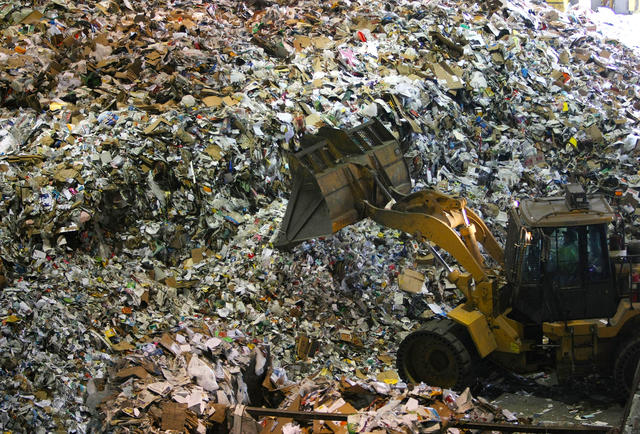 A wheel loader moved recyclables at a San Francisco recycling facility in 2008.

"Zero waste" might seem like an impossible dream, but San Francisco isn't giving up. Out of the city's annual 900,000 tons of discarded material, it diverts more for reuse than it sends to landfills. It's a rare feat, accomplished through a combination of high tech, behavior modification, and sheer political will. Politico Magazine

A trade association sued Berkeley over the city's first-in-the-nation ban on natural gas in new construction. The California Restaurant Association said the law would harm restaurants that rely on gas, for example, to heat up woks or prepare flame-seared meats. Berkeley said it would vigorously fight the challenge. S.F. Chronicle | Reuters 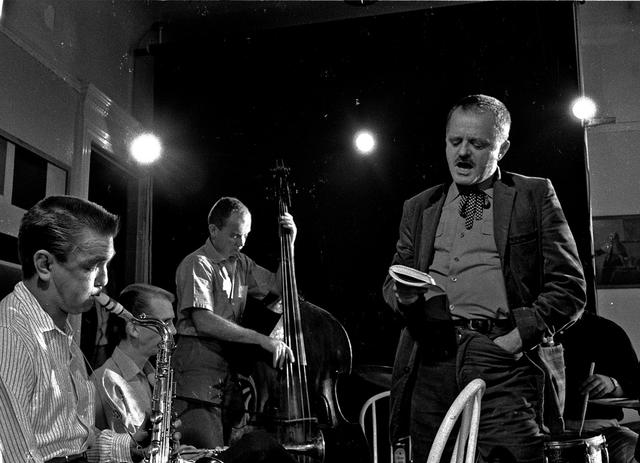 In San Francisco, cradle of cultural change, the jazz-infused 1940s gave way to the Beat Generation of the '50s, which gave way to the hippie power of the '60s. Here are three great photo collections on those periods:

The weapon used in last week's shooting at a Santa Clarita high school was an untraceable "ghost gun," assembled from parts with no serial number, officials said. Such guns have been a growing problem for law enforcement because the parts are easily obtained and the guns take little expertise to build. L.A. Times | CNN 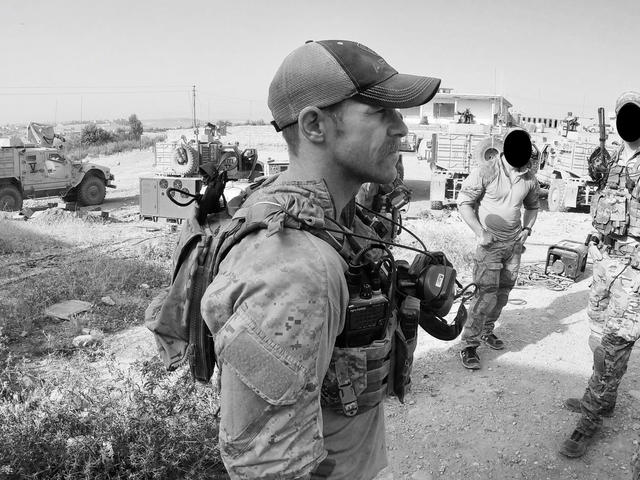 Gallagher, in Iraq in 2017, was charged but acquitted of war crimes in the death of a captured Islamic State fighter in Iraq. He was convicted of posing with a corpse.

President Trump intervened to halt the ouster of Chief Petty Officer Edward Gallagher from the Navy SEALS. "The Navy will NOT be taking away Warfighter and Navy Seal Eddie Gallagher's Trident Pin," he tweeted. "This case was handled very badly from the beginning. Get back to business!" The tweet came an hour after one of Gallagher's attorneys appeared on Fox & Friends. NPR | S.D. Union-Tribune 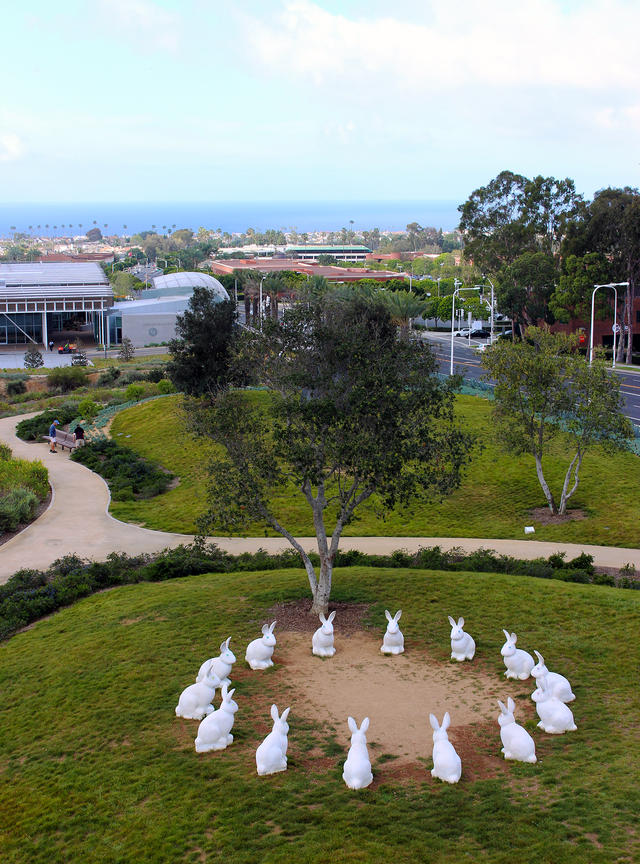 Bunnyhenge, a public artwork at Newport Beach's Civic Center, has been controversial. Among the fans are children and fun-loving adults. Opponents of government waste have railed against their $221,000 pricetag. The bunnies have been silent, even if some people speculate that they plot world domination when nobody is within earshot. Atlas Obscura 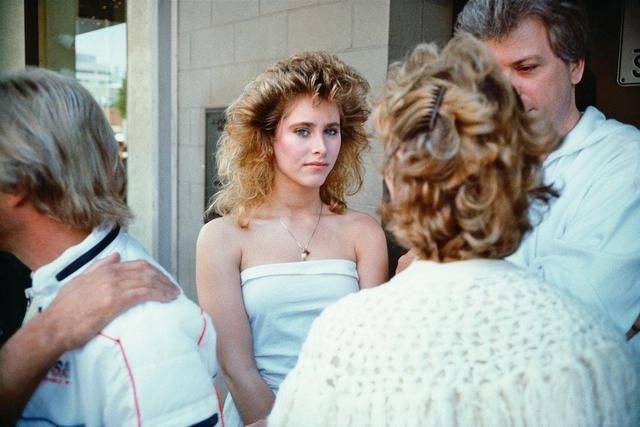