Good morning. It's Wednesday, May 13. 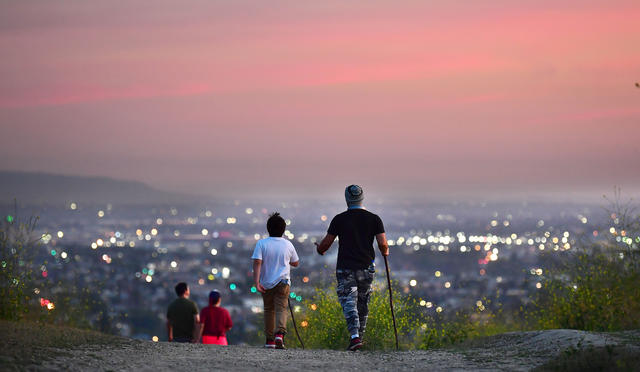 People got some fresh air in Los Angeles last week.

That was Mayor Eric Garcetti's advice to the stir-crazy citizens of Los Angeles after the county's top health official publicly acknowledged that stay-at-home orders would stay in place until August. As disheartening as that sounds, officials said, Angelenos can at least expect individual restrictions on stores and public places to be gradually relaxed in coming weeks. Social distancing directives, however, aren't going away any time soon. L.A. Times | CNN

Bay Area counties are nowhere near meeting criteria for reopening either. S.F. Chronicle

Seven Northern California counties were given the go-ahead to reopen businesses more quickly than the rest of the state. El Dorado, Butte, Lassen, Nevada, Placer, Amador, and Shasta counties have so far been minimally harmed by the pandemic. "I think we'll see a lot of restaurants open today," an El Dorado official said. A.P. | Sacramento Bee

Stanislaus County's board of supervisors declared Tuesday that the county would look the other way if businesses reopened in defiance of the statewide stay-at-home order. Large gatherings were still banned, they said, but everyone else could try their luck with state authorities. The county, with a population of roughly 550,000, has had 517 confirmed infections and 22 deaths. Modesto Bee

Fourteen residents of a Stanislaus County nursing home have died of Covid-19, officials said, in one of California's deadliest such outbreaks yet. In all, nearly 150 people have tested positive at the facility. S.F. Chronicle | KCRA

Also: Homeless deaths are spiking in Orange County, the first case in nearly two weeks surfaced in Shasta County, and 70 percent of inmates tested positive at a Central Coast prison.

The latest California coronavirus totals, as tabulated by the S.F. Chronicle: 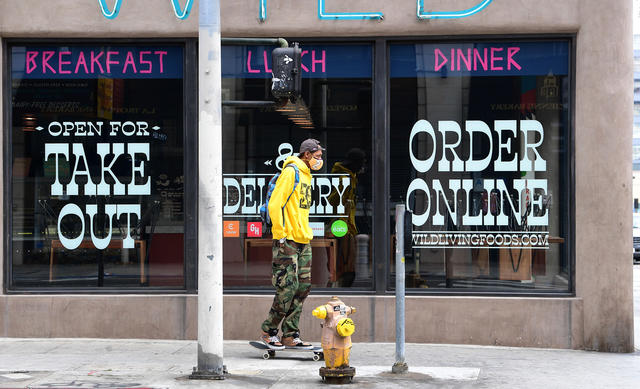 A restaurant advertised takeout service in Los Angeles on Tuesday.

Newsom unveiled long-awaited guidelines for the reopening of restaurants. They're what you'd expect:

They also included this recommendation: Screen all guests at the door for symptoms. Eater San Francisco | SFGate.com

Whether patrons will show up is another matter. A poll showed that only 35 percent of Californians would be comfortable eating out right now. Mercury News

First among major university systems, California State University announced that its 23 campuses will remain closed this fall, with the vast majority of instruction held entirely online. Chancellor Timothy White said more than 480,000 undergraduates at Cal States would normally gather "in close and vibrant proximity" on a daily basis: "That approach, sadly, just isn't in the cards now." EdSource | N.Y. Times

The latest developments in the Elon Musk saga after he reopened his Tesla factory in defiance of Alameda County officials: 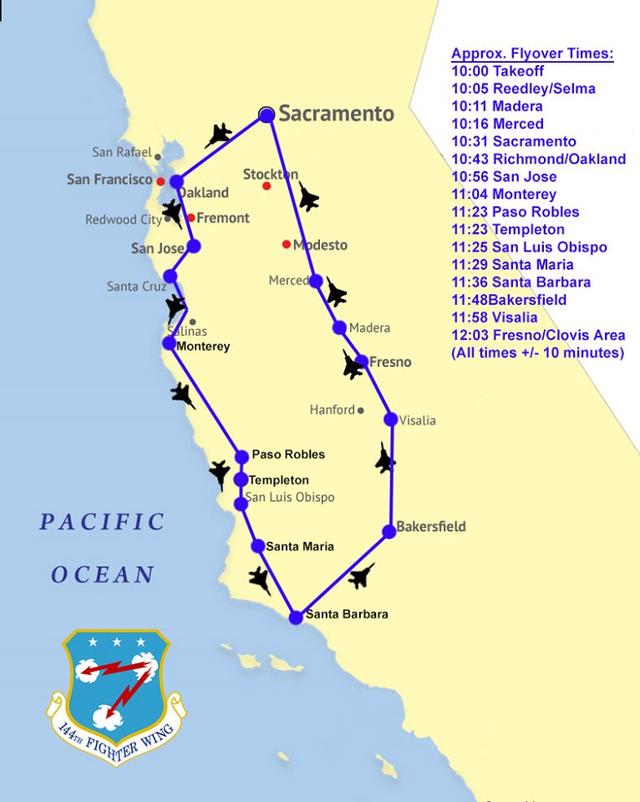 The flight path begins and ends in Fresno between 10 a.m. and noon. 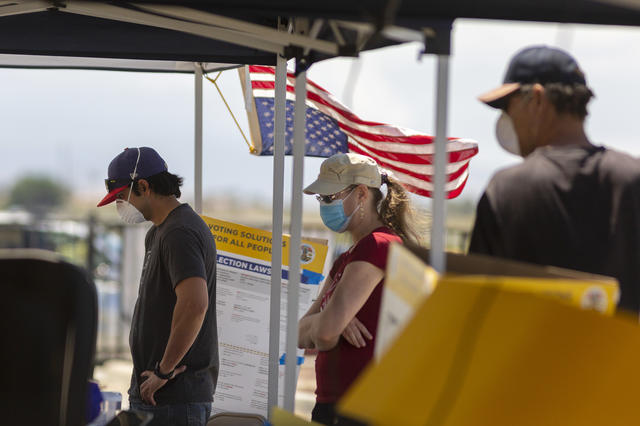 People voted in a special election in Lancaster on Tuesday.

Republicans were on the verge of flipping a blue congressional district in California for the first time since 1998. Mike Garcia, a former Navy combat pilot, had a double-digit lead over Democratic Assemblywoman Christy Smith in a special election for the House seat north of Los Angeles left vacant by Katie Hill, who stepped down after admitting to an affair with a congressional staffer. A.P. | Politico

In February, President Trump announced with fanfare in Bakersfield that he had signed off on a federal plan to divert more water from the Sacramento-San Joaquin Delta for agricultural use to the south. On Monday, a federal court temporarily blocked the plan, which opponents say further endangers threatened species. Sacramento Bee | A.P. 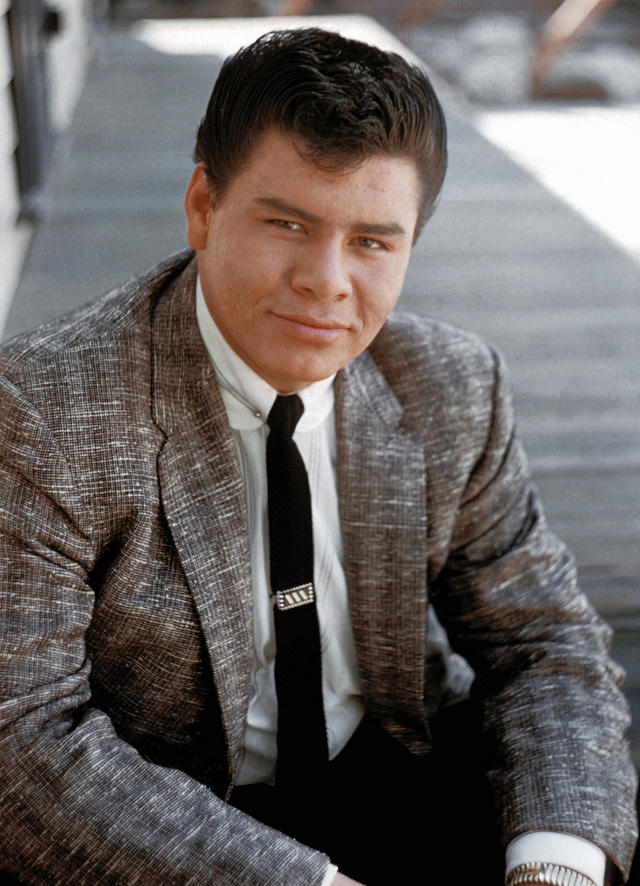 Pacoima's own Ritchie Valens was born on this day in 1941.

His brief musical career ended only eight months after he walked into Hollywood's Del-Fi studios to record his first single "Come On, Let's Go," which Valens wrote. On Feb. 3, 1959, he died in a plane crash along with Buddy Holly and "The Big Bopper" J. P. Richardson. Valens was a kid, 17 years of age.

Even so, his legacy as the first Mexican-American rock star prepared the stage for generations of Latino recording artists to come. Today, Valens's memory echoes across the San Fernando Valley in murals, a section of freeway christened in his honor, and most recently the Pacoima post office. A federal resolution in December renamed it the Ritchie Valens Post Office Building.

Spotify has a live concert by Valens before an ecstatic audience at his old Pacoima Junior High School, performed two months before his death. (No Spotify account? Try here.)

There's a creek at Shasta Lake made up of idyllic waterfalls, swimming holes, and vivid rust-colored boulders. People in the know hike about 20 minutes from the lakeshore up Little Backbone Creek to a pool with a special attraction: A natural waterslide, complete with affixed rope to help reach the top. A group of friends created a fun video of their outing a few years ago. YouTube

Below, views of Little Backbone Creek. 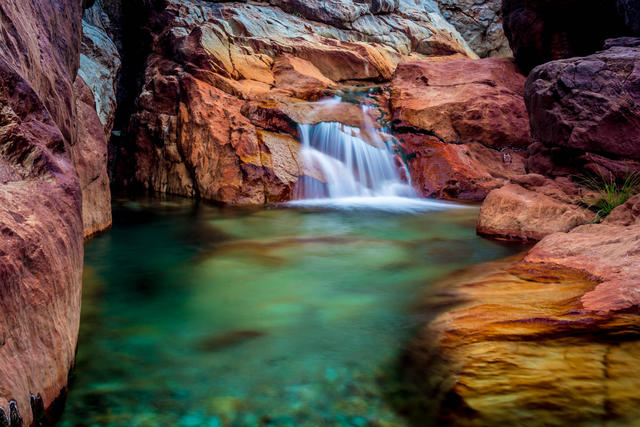 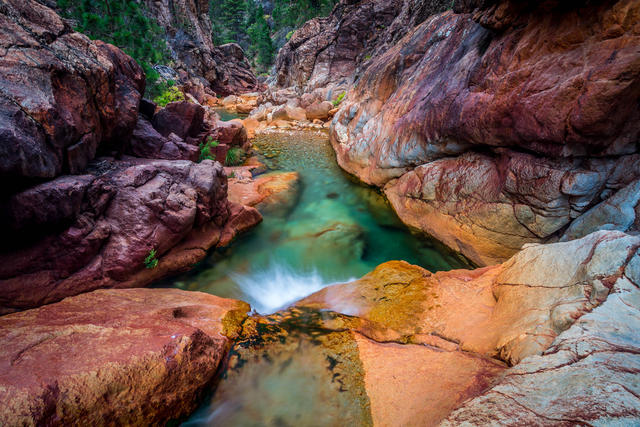 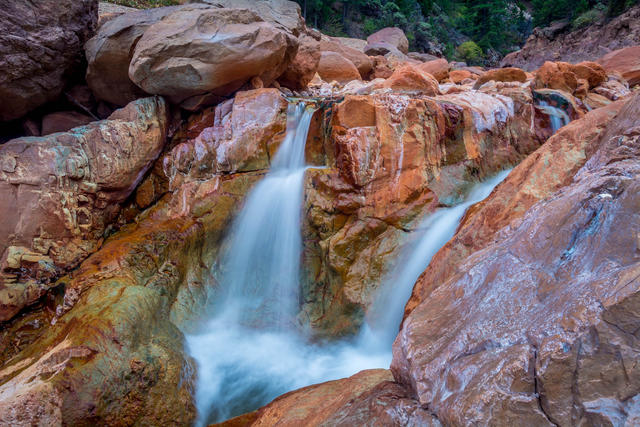 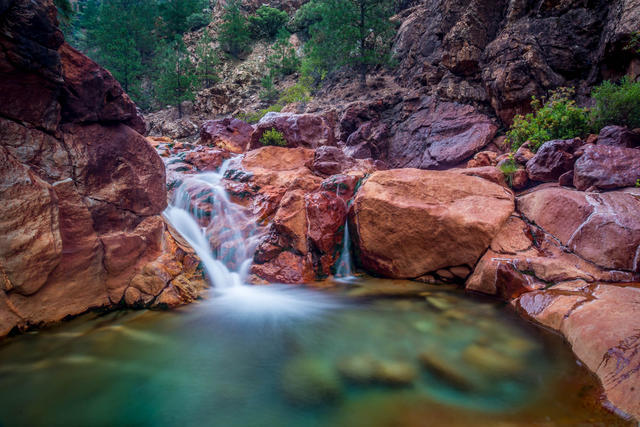