Pete Buttigieg, Tom Steyer, Amy Klobuchar — all gone. With so many candidates dropping out and handing endorsements to Joe Biden, the race for the Democratic nomination has shifted dramatically in just a few days. Jack Pitney, a politics professor at Claremont McKenna College, said it would be a huge surprise if Biden upset Bernie Sanders in California. But he added: "He has a very realistic chance of coming in a respectable second." Mercury News | A.P. 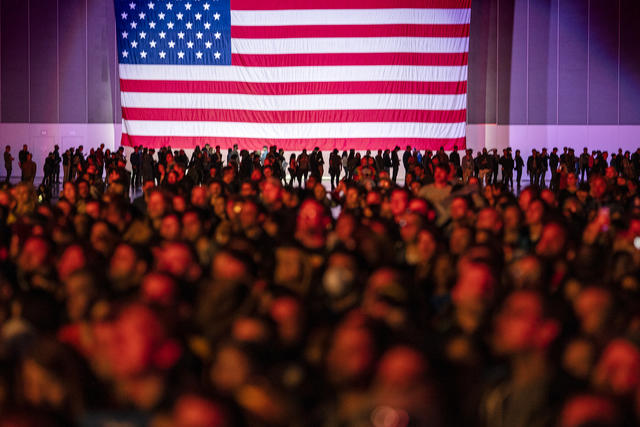 An analysis of Sanders's support across several California regions found a candidacy powered by concerns over income inequality. A Democratic consultant: "His railing about millionaires and billionaires would have been less effective 10 years ago. It resonates more today, especially here in California." Bloomberg 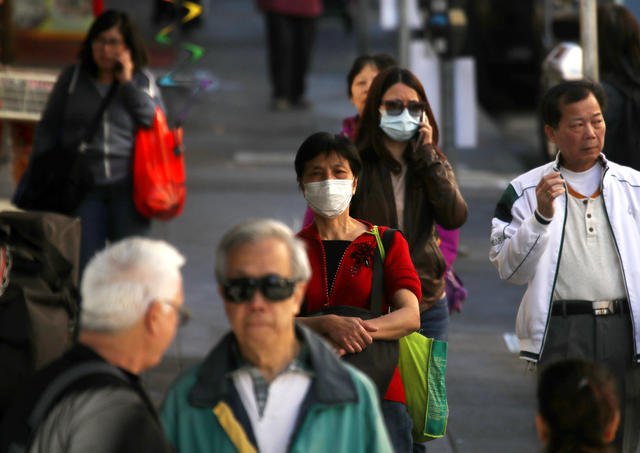 Santa Clara, San Mateo, Placer, and Sonoma counties all reported new coronavirus cases on Monday as testing ramped up. The numbers were expected to rise dramatically, including in San Francisco, which has begun to do its own testing. "It's not a matter of if, but when," a top health official said. S.F. Chronicle | Mercury News

Also: Sonoma County declared an emergency, the governor asked for $20 million, Twitter told workers to stay home, and officials worried about infection among the homeless. 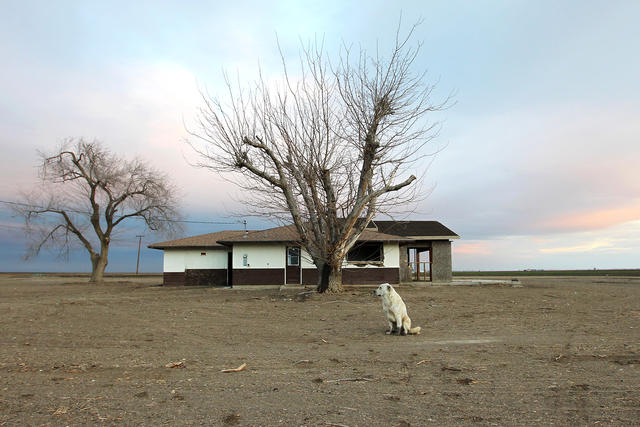 Bakersfield, 2014. Groundwater legislation was forged during the last drought.

Unregulated use of groundwater made the Central Valley America's fruit bowl. Then in 2014, with aquifers drained and the valley floor sinking, the Legislature began regulating the wells for the first time in the state's history. Six years later, as big farms buy up more land to drain and lobby hard for water rights, it's the little farms that face the biggest threat. The Guardian

A meteorologist said recent dry weather gave him an uneasy feeling: "Is this a sign that we are sliding into another period of drought?" Washington Post

In 2019, a former state employee got the largest pension ever distributed by Calpers, California's public pension system. Curtis Ishii, who was an official at the fund itself, received $418,608. According to Transparent California, more than 35,000 Calpers beneficiaries collected six-figure pensions in 2019, up 143 percent from 2012. State legislators voted to boost pension payouts back in 1999, when the stock market was booming. Calpers said it wouldn't cost "a dime of additional taxpayer money." That was almost immediately wrong. Sacramento Bee | O.C. Register 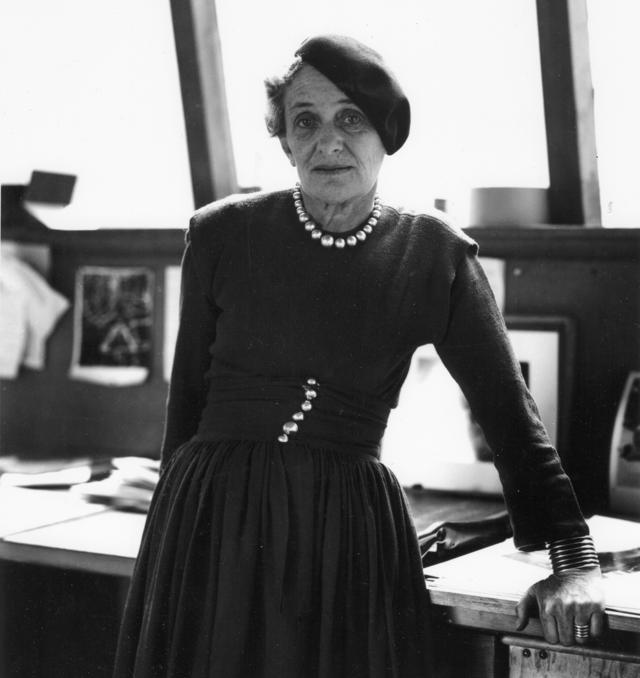 A Bay Area author studied Dorothea Lange's notebooks, then set off across California retracing the photographer's steps as she chronicled the lives of migrant laborers during the Great Depression. "Her notebooks catalog concerns that feel sharply relevant eight decades later: the search for shelter, a fair wage and stable work." N.Y. Times

San Francisco District Attorney Chesa Boudin withdrew charges against one of two men accused in a disturbing attack on an elderly Asian man. Instead, they will be seeking "restorative justice," a process that seeks to find agreement from all parties on making amends. Boudin campaigned on expanding restorative justice. S.F. Chronicle | SFist

Boudin unveiled new policies aimed at reducing racial imbalances in the criminal justice system. One change: Motorists will no longer be charged for contraband seized during stops. S.F. Examiner | SFist

The authorities found tactical rifles, body armor, and more than 20,000 rounds of ammunition at the home of a 32-year-old UPS worker accused of planning a mass shooting at his workplace in Sunnyvale. Tactical backpacks full of ammunition were "staged" by the front door, officials said. NBC News | Mercury News 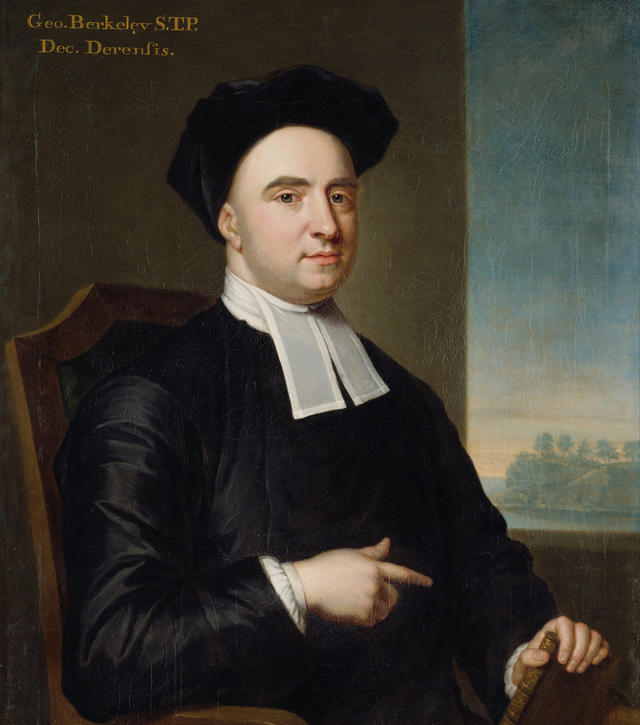 A painting of Bishop George Berkeley, circa 1727.

Fun fact: The chemical element Berkelium was discovered in Berkeley, a city named after George Berkeley, an 18th-century Irish philosopher whose primary achievement was advancing the theory known as "immaterialism," which holds that the physical world doesn't exist. Nature 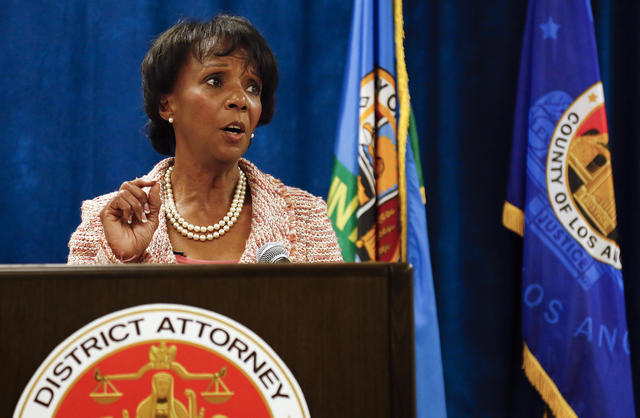 The husband of Los Angeles County's district attorney had enough of a Black Lives Matter protest outside the couple's home early Monday. So he opened the front door, pointed a gun at them, and said, "Get off of my porch. I will shoot you." District Attorney Jackie Lacey, visibly shaken, apologized but also derided the protesters for what she said was repeated harassment. L.A. Times | LAist

Here's video of the encounter.

"I killed your loved ones hahaha."

"Did you like my Valentines gift? I killed your friends."

A Santa Ana man was sentenced to more than five years in prison for cyberstalking the relatives of people killed in the 2018 mass shooting at Marjory Stoneman Douglas High School in Parkland, Fla. Brandon Fleury impersonated the killer and taunted survivors of the shooting and victims' loved ones. N.Y. Times | A.P.

As of Sunday, the celebrated Flower Fields in Carlsbad is open to the public, signaling the unofficial start of spring. For 10 weeks each year, the working farm lets people wander its manicured rows of white, red, yellow, purple, pink, and orange blossoms perched on 50 gently sloping acres overlooking the Pacific Ocean. NBC San Diego | CBS 8

Below, a few pictures from seasons past. 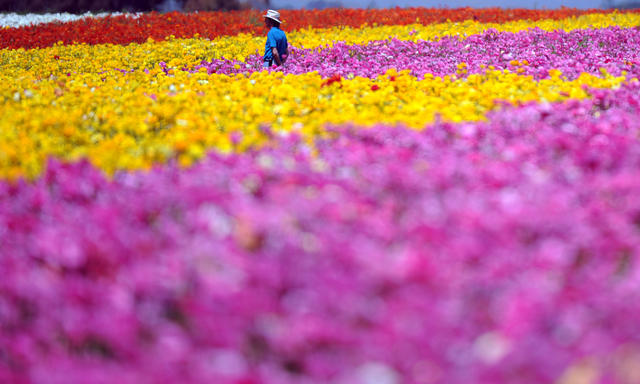 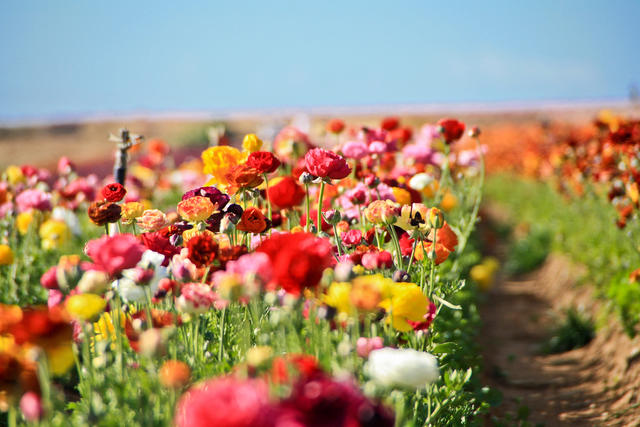 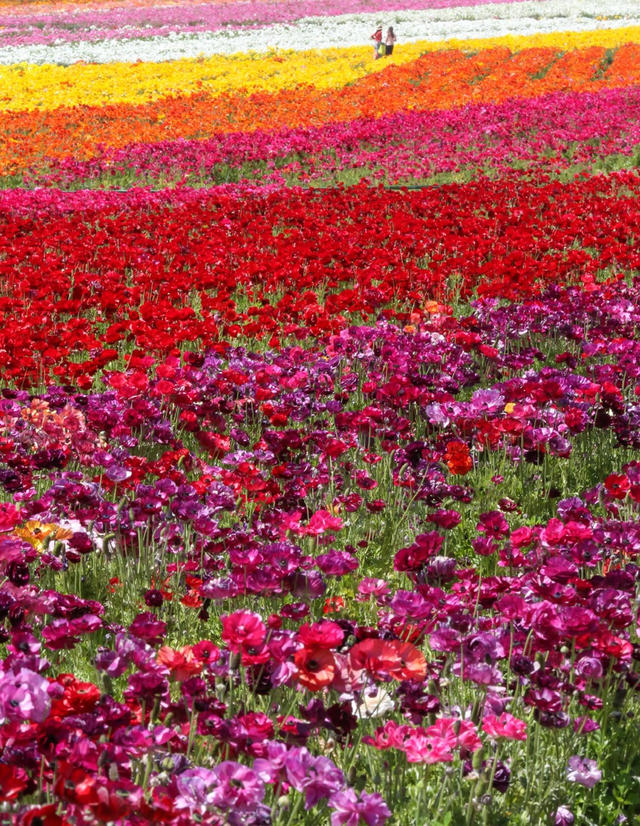