A group of state Democratic lawmakers unveiled a sweeping plan for universal healthcare on Thursday, breathing new life into a progressive dream that has been scuttled in the past over financing questions. The latest proposal would create a first-in-the-nation system, dubbed "CalCare," that covers medical expenses for all Californians using revenue from new taxes on businesses and the wealthy. Vehement opposition from private insurers and Republicans was guaranteed. A.P. | L.A. Times 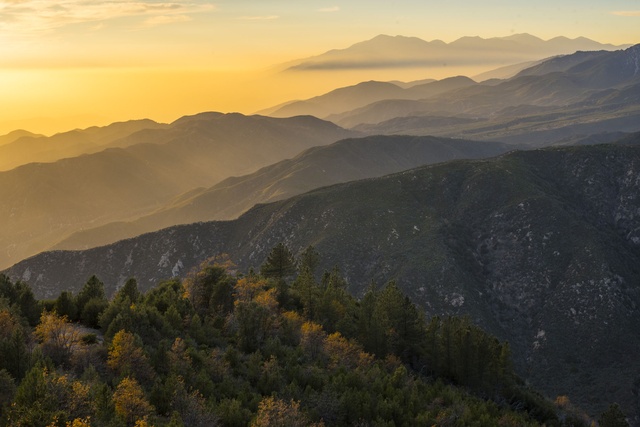 The siphoning of water from the San Bernardino Mountains by the Swiss multinational Nestle has been a well-known — and bitter — matter of contention for years. But a Desert Sun investigation found that the Forest Service has been quietly allowing thousands of similar diversions from parched forests across the West. We’re in a prolonged drought, said Hugh Bialecki, a conservationist: “Why would you be taking any water, especially on public lands, when the whole forest is at risk?”

Then-Vice President-elect Kamala Harris was inside the Democratic National Committee headquarters when a pipe bomb was discovered outside the building on Jan. 6, 2021, Politico reported on Thursday. The revelation, which wasn't publicly known, raised the chilling prospect that the incoming vice president's life could have been directly endangered. The FBI described the bomb, which was neutralized, as a “viable” device capable of causing death. 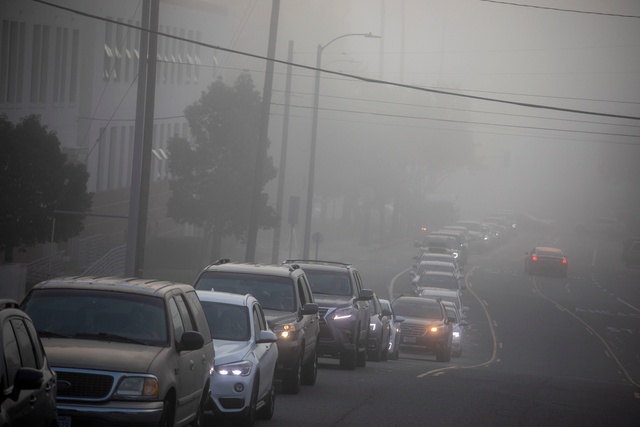 On this week's California Sun Podcast, host Jeff Schechtman talked with Jackson Parell and Sammy Potter, a pair of Stanford friends who hiked the Appalachian, Pacific Crest, and Continental Divide trails in a single year. The men faced a grueling pace, an E. coli infection, and a night of sleep in a trail-side bathroom when the temperature dropped to near zero. Still, Parell said, "I don't regret it. I think every moment that I spent out there on trail was a purposeful moment. And it was a great way to spend a year of my life."

A judge halted a $1 billion housing project in Guenoc Valley, about 25 miles northeast of Santa Rosa, saying the fire danger was too high. Local leaders had enthusiastically backed the project, which was projected to bring more than 4,000 new people to the badly depressed area. But state Attorney General Rob Bonta fought it in court as part of a broader crackdown on housing developments in fire-prone areas. "We must build responsibly,” he said after the ruling Thursday. Sacramento Bee | Press Democrat

The sister of a federal security guard killed during racial justice protests in Oakland in 2020 sued Facebook's parent company, Meta, saying the company helped radicalize the suspects. The lawsuit accused Facebook of promoting the far-right boogaloo movement whose adherents, prosectors say, plotted the murder of Dave Underwood. Federal law has reliably shielded companies from liability for things people post online. But the latest lawsuit argues that the act of recommending a dangerous group made Facebook ineligible for those protections. East Bay Times | Washington Post 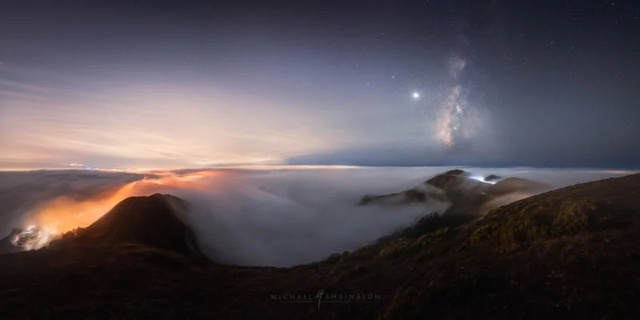 The photographer Michael Shainblum recently captured an image, above, considered next to impossible because of light pollution: the Golden Gate Bridge and Milky Way together in a single frame. He said it was thanks to a low fog that dimmed the city lights just as the Milky Way started to glide across the western sky. PetaPixel | @shainblumphotography 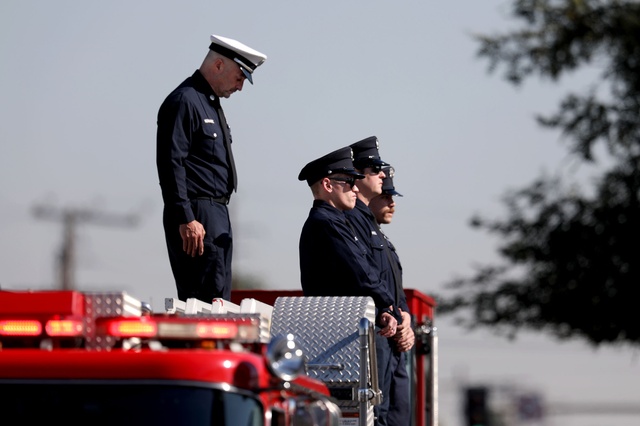 Firefighters waited for a procession carrying the body of Jonathan Flagler in Los Angeles on Thursday.

A Los Angeles County firefighter died Thursday after being overcome by smoke and flames while battling a house fire in Rancho Palos Verdes, officials said. Fellow firefighters, the governor, and other political leaders offered condolences over the death of Jonathan Flagler, a 21-year veteran, as a procession was formed and flags lowered to half-staff. “The city will never forget his sacrifice and courage,” said Mayor Dave Bradly. Flagler left behind his wife, Jenny, and two sons, ages 13 and 15. L.A. Times | L.A. Daily News 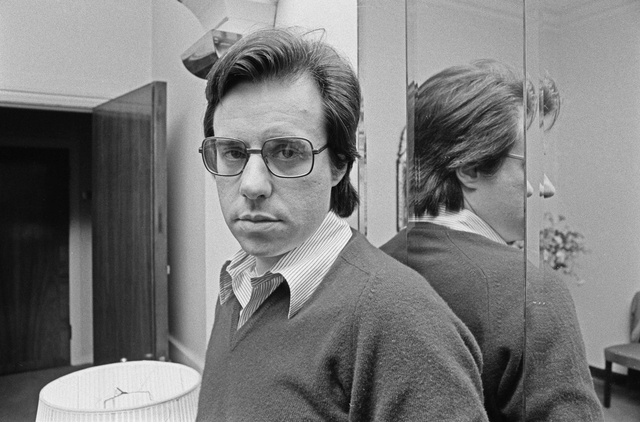 Peter Bogdanovich died early Thursday at his home in Los Angeles. He became one of the most celebrated directors of the 1970s with black-and-white classics such as “The Last Picture Show” and "Paper Moon," but then followed up with a series of box-office debacles. Hollywood turned against him, and by the 1980s, Bogdanovich was bankrupt and addicted to pills. He returned to the big screen with modestly successful projects in the 2000s, but never recaptured the luster of his early years. He was 82. N.Y. Times | Hollywood Reporter

"Hilarious." "One Less Republican." “Congratulations on winning your very own Darwin award.”

The Covid-19 death of Kelly Ernby, a rising star in the Orange County Republican Party who was unvaccinated and fought coronavirus mandates, set off an ugly public display online. While many people offered condolences to Ernby’s family, thousands of others seemed to revel in her death in comments posted on Twitter and her Facebook page. Ernby’s friend, Ben Chapman, called the messages "disgusting." L.A. Times 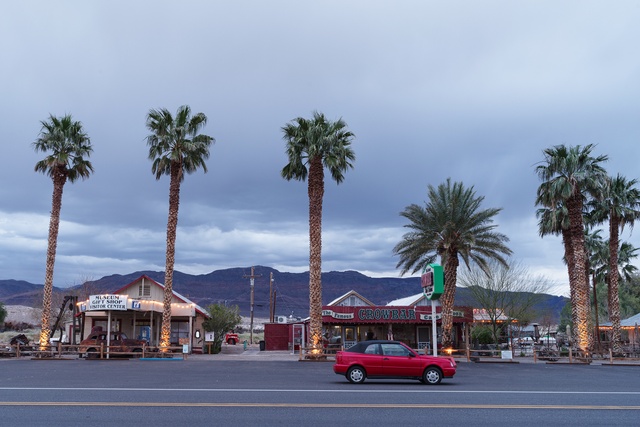