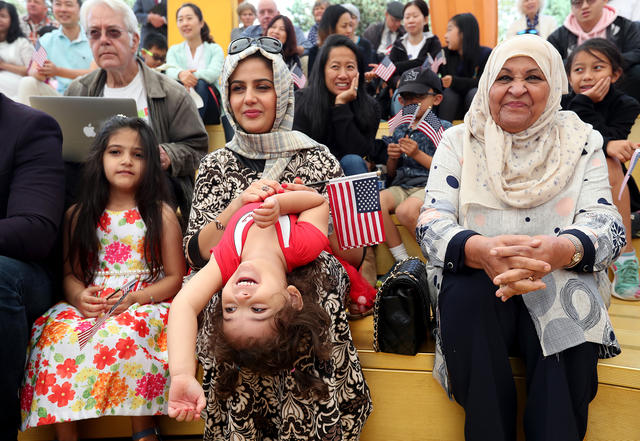 Families took part in a citizenship ceremony in Oakland on July 29.

San Francisco and Santa Clara counties became the first to sue the Trump administration over a new rule that would deny green cards to migrants who use Medicaid, food stamps, and other public benefits. "This illegal rule is yet another attempt to vilify immigrants," San Francisco's city attorney said. "It makes it easier to unfairly target hard-working, lawful immigrants while sowing fear and confusion in our communities." N.Y. Times | Mercury News 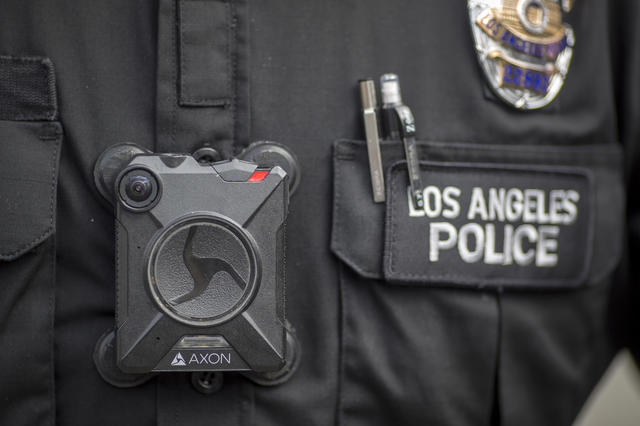 Many California police forces are eager to get their hands on facial recognition software. But lawmakers working to block the technology say it isn't ready for prime time. To prove the point, pictures of all 120 state legislators were run through a facial recognition program — and 26 were incorrectly matched with mugshots of criminals."I've heard of far too many cases of mistaken identity leading to arrests, in the worst cases death," one lawmaker said. Huffington Post | CNN

California lawmakers are poised to make ethnic studies a graduation requirement in high schools, the first in the nation. But critics have been alarmed by the proposed curriculum's association of capitalism with forms of oppression as well as its failure to discuss anti-Semitism. "To have a curriculum that has so much about various forms of racism and bigotry, and not have a single mention of anti-Semitism is extraordinary," a lawmaker said. Sacramento Bee | CALmatters

The proposed glossary is being called pedantic and impenetrable for high school teachers. Among the entries: hxrstory, cisheteropatriarchy, and misogynoir. L.A. Times 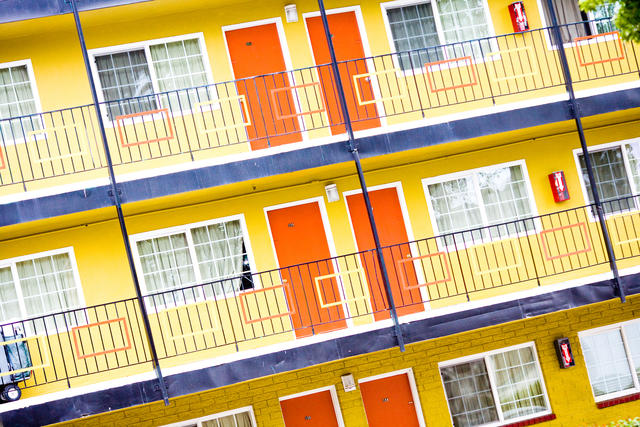 Apartments in Sacramento, where rents have been rising. 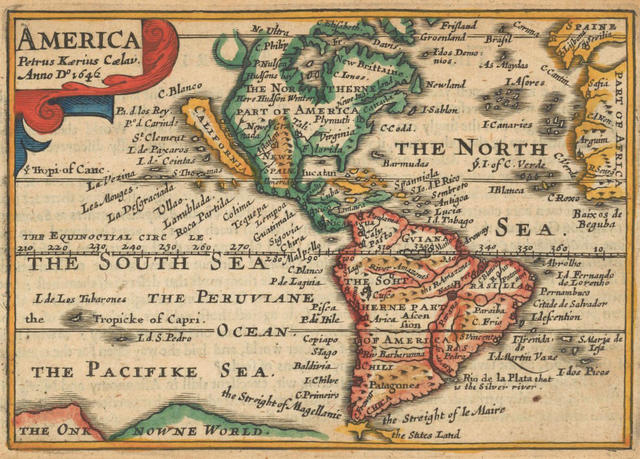 Today I learned: In the 17th and 18th centuries, California was depicted on world maps as an island. If the old maps committed an epic cartographic blunder, they also contained a kernel of truth, writer Rebecca Solnit argued. There is California's distinct identity, its isolating mountains and sea, its unique ecology. "There are so many important ways that California is a distinct and separate entity," she wrote. WIRED published 18 maps from when the world thought California was surrounded by water. WIRED

After weeks of public outcry, the San Francisco school board reversed a decision to destroy a historic school mural that depicts slavery and white settlers stepping over a dead Native American. During a tense meeting that including yelling and hissing, board members agreed instead to cover the mural with panels depicting "the heroism of people of color in America." S.F. Chronicle | S.F. Examiner 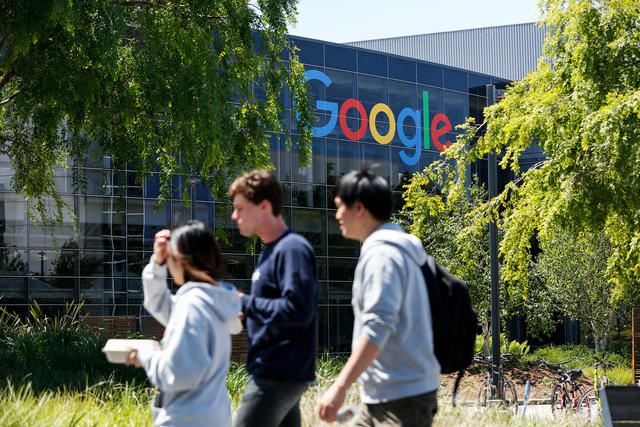 Google, based in Mountain View, has faced attacks from the left, right, and inside.

The structures that once made Google Silicon Valley's happiest, most idealistic company are eroding. According to a deeply reported WIRED story, Google felt almost like a public works department, with perks, freedom, and lofty missions: "Over time, Google's leaders codified this radical culture and evangelized it to the outside world, as if Google had found a way to suspend the ordinary laws of management and commerce." WIRED

Also, Facebook has been paying hundreds of human contractors to listen to audio clips from its users and transcribe them. Bloomberg

A security researcher tried to prank California's DMV by getting a vanity license plate that reads "NULL." The hope was that it would confuse automatic license plate readers and the DMV's ticketing system. It did. When he tried to update his registration he got a surprise: $12,000 worth of other people's misentered tickets. Mashable | Gizmodo 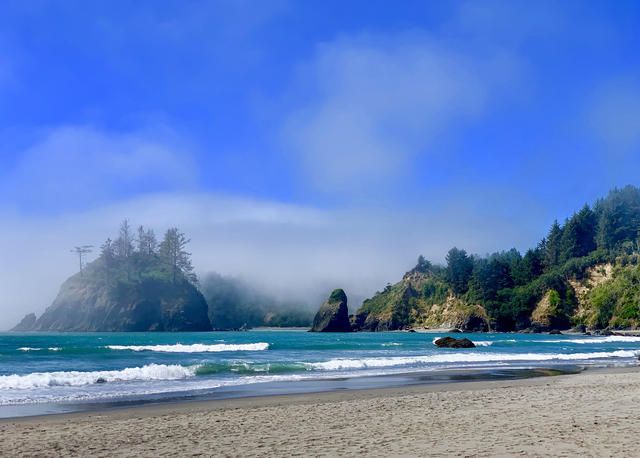 Here's Trinidad. With fewer than 400 permanent residents, the tiny seaside hamlet in Humboldt County enjoys an embarrassment of scenic riches. There are gorgeous beaches, abundant wildlife, and sea stacks that stand offshore like fence pickets, all nestled in the heart of old-growth redwood forest. The drive from the Bay Area is a bit long to make a weekend trip worthwhile. But three days are enough to squeeze in the best of the region. Here are a couple suggested itineraries. S.F. Chronicle | VisitCalifornia.com 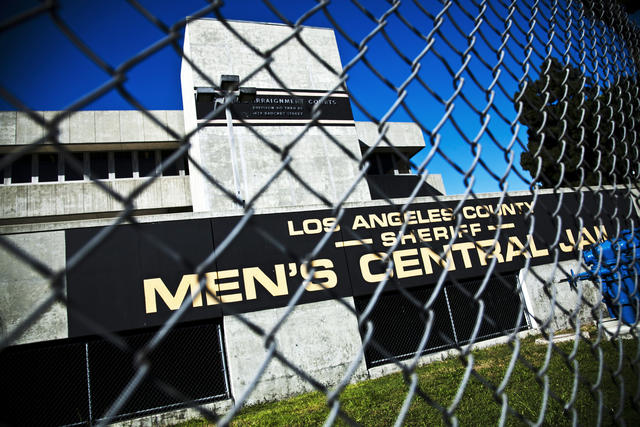 Los Angeles County supervisors voted to cancel a $1.7 billion contract to replace the Men's Central Jail downtown, even as Sheriff Alex Villanueva warned of potentially deadly consequences. Lawmakers cited a growing unease over whether enough attention is being focused on mental health treatment. "The contract with McCarthy Builders for a custody facility does not fit this board's vision of a care-first model," one supervisor said. The board chambers erupted in applause. Curbed Los Angeles | L.A. Daily News 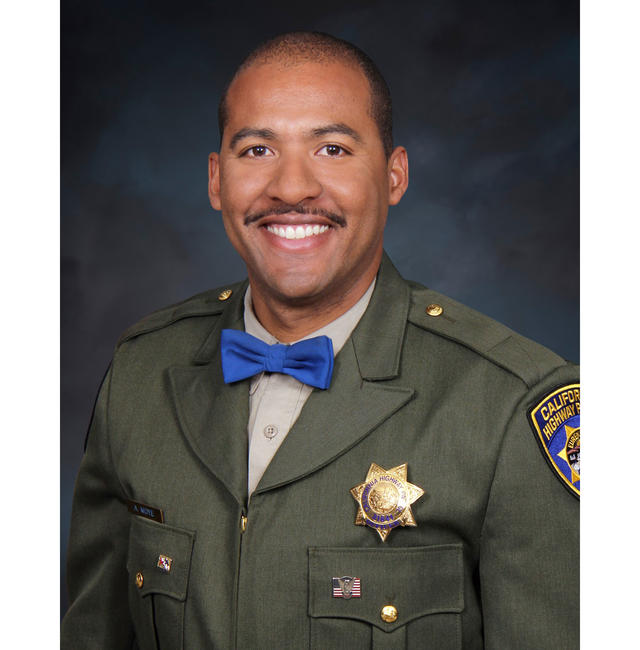 The man suspected of killing a CHP officer during a traffic stop in Riverside was on the phone with his wife moments before the killing, telling her he didn't want to go to jail, she told the Press-Enterprise. Aaron Luther, 49, had a rifle he was barred from owning because he had a felony, she said. "Maybe it was suicide by cop," she said, crying. “He wasn’t out to kill cops." KTLA | Press-Enterprise

A memorial fund has been set up for Andre Moye Jr., the slain officer. CAHP Credit Union

Francine Salazar, 10, was killed abruptly last week when police say a driver blew through a stop sign in Tulare County, hitting her family's vehicle. Her family shared video of the emotional "honor walk" as Francine was wheeled down a hospital hallway lined with doctors, nurses, and loved ones to donate her organs. ABC30/Facebook 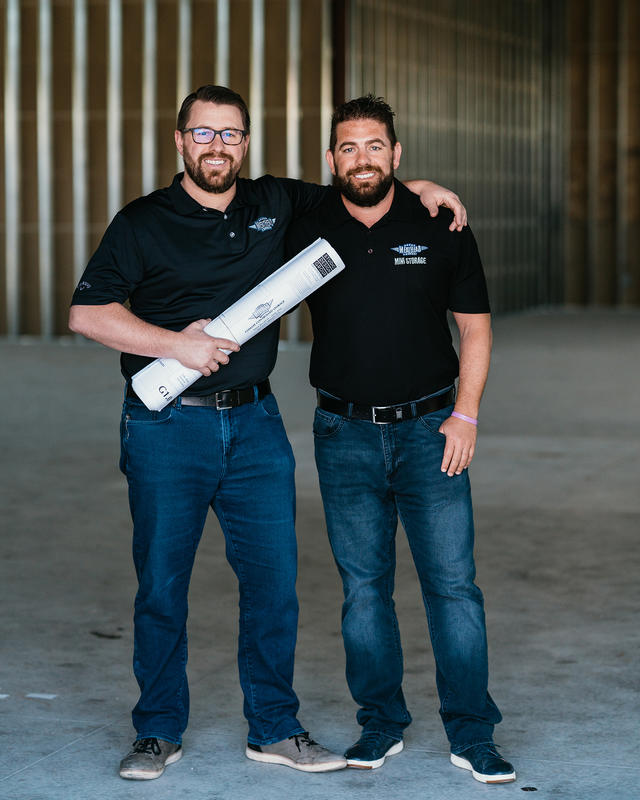 Today I learned: There's a moving company based in San Luis Obispo that will move domestic abuse victims — free of charge. During a job about 20 years ago, Meathead Movers found itself in a volatile situation when an alleged abuser showed up. "He threw a toaster oven," one of the founders recalled. "Police were called." After that, the company approached a women's shelter to help set up moves more safely. The idea spread.

Today, Meathead Movers works with law enforcement and local shelters to provide free moves in about eight markets across the state. A shelter director called the service "invaluable." She added: "They're wonderful, sensitive, caring, and enthusiastic." The Tribune | Daily Pilot 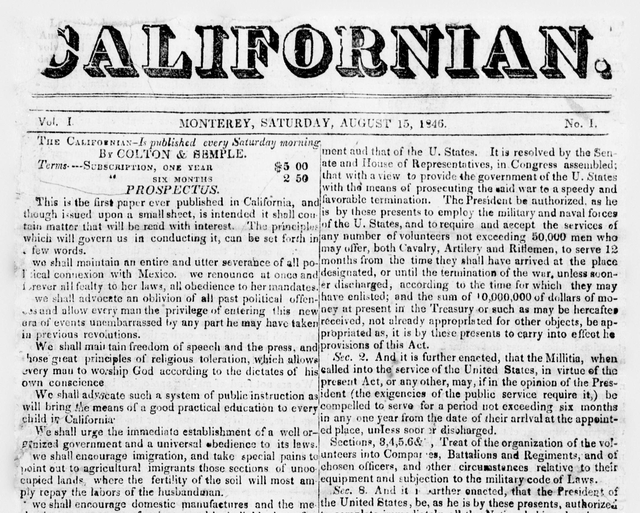 The Californian published its first edition on Aug. 15, 1846.

California's first newspaper was published in Monterey on this week in 1846. Shortly after American forces seized the port city, the weekly Californian was founded by Walter Colton, the administrative leader of Monterey, and Robert Semple, a frontiersman from Kentucky.

The local population didn't exceed 1,000 souls at the time, and the newspapermen had to rely on whatever materials they could find. They discovered an old press in a government building and sourced the paper from sheets of cigarette wrapping. The type was of a Spanish alphabet, containing no "w." When needed, two "v's" were substituted. 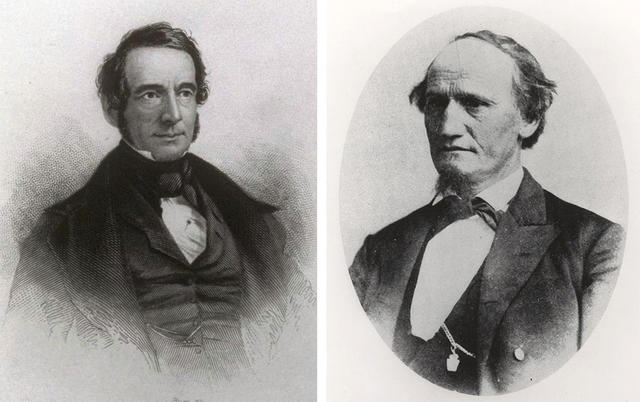 Much of the first issue, printed in both Spanish and English, was devoted to a sort of pledge of allegiance to California, including promises to encourage immigration, to "go for California," and to remain "unawed by power and untrammeled by party."

The project hummed along until history took a sharp turn two years later. In San Francisco, where the newspaper had relocated, workers quit their posts en masse and scattered into the hills.

In a final, and bitter, editorial on May 24, 1848, the Californian wrote: "The whole country, from San Francisco to Los Angeles and from the sea shore to the base of the Sierra Nevada, resounds with the sordid cry of 'gold! GOLD!! GOLD!!!' while the field is left half planted, the house half built, and everything neglected but the manufacture of shovels and pickaxes." Monterey County Weekly | SFGate.com

A photo caption in Tuesday's newsletter misidentified the location of the Ivanpah solar power facility. It's in the Mojave Desert just north of Mojave National Preserve, not in Death Valley.