Good morning. It's Wednesday, May 8. 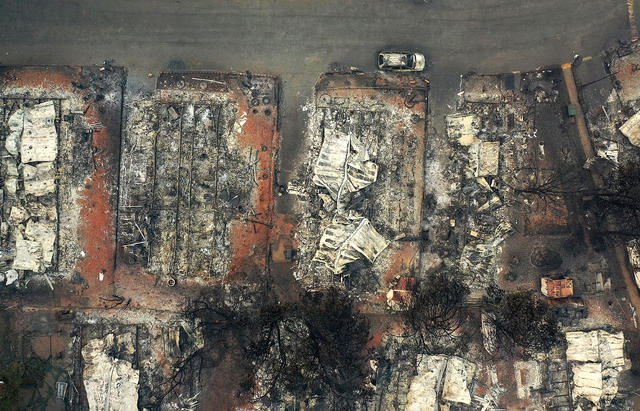 A neighborhood destroyed in the Camp Fire in Paradise last November.

In the coming weeks, Paradise will get some prominent visitors: the board of PG&E, whose equipment has been blamed for igniting the blaze that leveled the town and killed at least 85 people. The visit was ordered by a federal judge as punishment. "I thought it was really a wise sentence," PG&E's new C.E.O said. "Go see these people you've affected, go talk to them, go feel their pain and their issues." A.P. | Sacramento Bee

Also, here are a couple of deep dives into the recovery effort six months after the state's deadliest wildfire. One question: Should Paradise rebuild at all? The Guardian | S.F. Chronicle

When Gov. Jerry Brown vetoed a proposal to eliminate sales tax on diapers and menstrual products in 2016, he explained: "Tax breaks are the same as new spending." But his successor likes the idea. Gov. Gavin Newsom said medically necessary products should not be taxed. He also unveiled proposals to expand an array of child care services. "There's a deep agenda here and I hope you're hearing it," he said. "An agenda on affordability, an agenda on the cost crisis and an agenda to support parents." 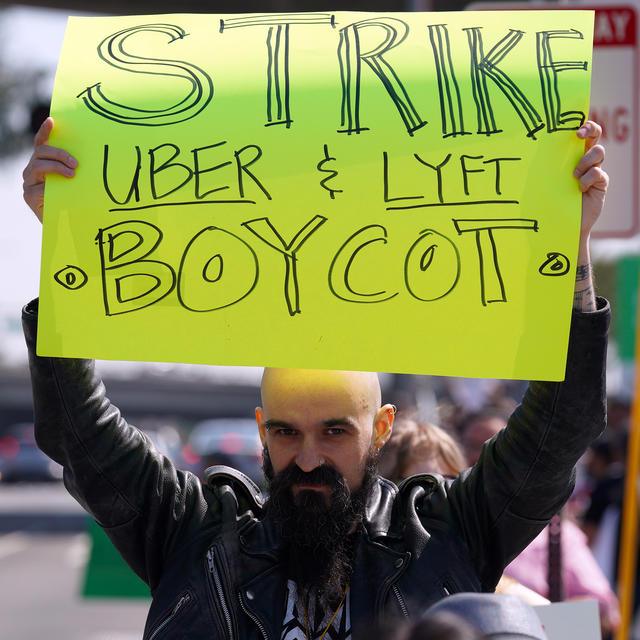 Uber and Lyft drivers across California and the country are holding a 24-hour strike on Wednesday — just as Uber gets ready to create overnight millionaires of its corporate employees in an initial public offering. The drivers want a $28 hourly rate, which amounts to $17 an hour after auto expenses. A study found Uber drivers nationally make less than $10 per hour on average.

Caltrans paid $41,000 for a manager to commute from San Diego to Sacramento for two years. The worker was promoted to the post in Sacramento in 2016. But rather than relocate from her home in San Diego, she expensed regular 450-mile flights, rental cars, and hotel lodging. An audit concluded that the travel arrangement "did not serve the state's interests." 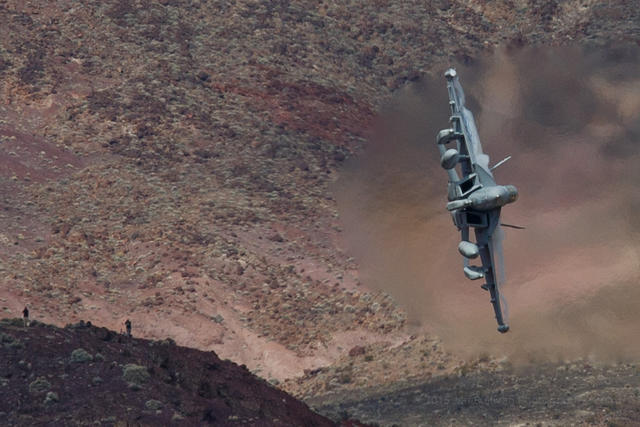 "Being buzzed, when they low-fly you, it is as exciting as it gets."

On the western edge of Death Valley National Park is a place known as "Star Wars Canyon," which is used by military pilots for air-combat training, supersonic flight tests, and other military operations. An overlook has been a magnet for photographers and fighter jet geeks for years.

San Francisco parents were stunned to learn that a cancer-stricken teacher at their kids' elementary school is being charged for her substitute while she is out on sick leave. "Parents were outraged and incredulous — like, this can't be," one said. "There must be some mistake." There isn't. It's state law. 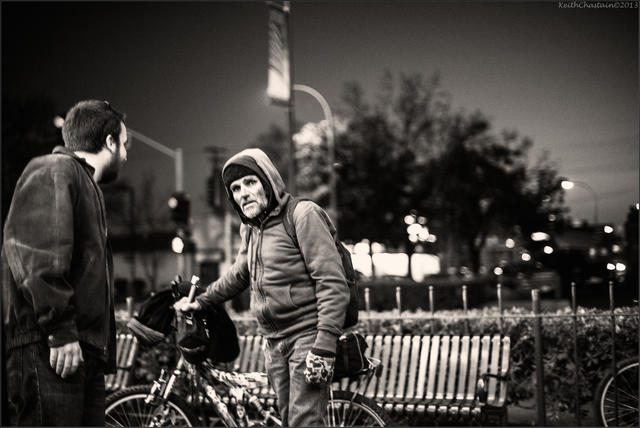 Merced is booming, but not for everyone.

The University of California opened a campus in Merced in 2005. Since then, the Central Valley town has begun to look like a place of prosperity, maintaining the top personal income growth of any metro area in the country for the past five years. Yet 43 percent of all babies and toddlers in the county live in poverty. As the university has expanded, the city's poor have increasingly moved out of town.

City leaders are becoming increasingly stern with the tech industry. "San Francisco is not just a place to be mined," a county supervisor said. S.F. Chronicle 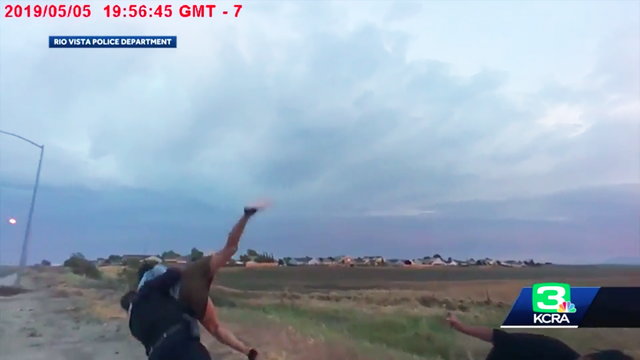 Video captured a Rio Vista police officer slamming a woman to the ground on Sunday.

A video of a Bay Area police officer body slamming a woman during a traffic stop went viral. Authorities said a vehicle had been stopped for a suspended registration in Rio Vista. Matters escalated when two female relatives of the passengers showed up and, according to the police, obstructed the investigation. 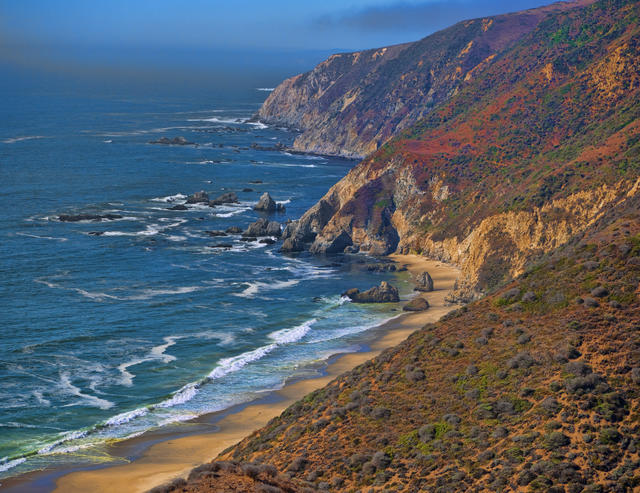 Point Reyes has some of the country's most dramatic shoreline.

"To cross this valley to the peninsula is to leave modern California and enter an island of wilderness, forgotten by progress, a quiet land misplaced in a noisy world." — Conservationist Stephen Trimble

Point Reyes, the windswept cape about 30 miles north of San Francisco, is a hiker's paradise. Walk about a mile up Tomales Point Trail near the northernmost tip and soak up the vista pictured above. Another likely sighting: tule elk, a California native that wanders no other national park. 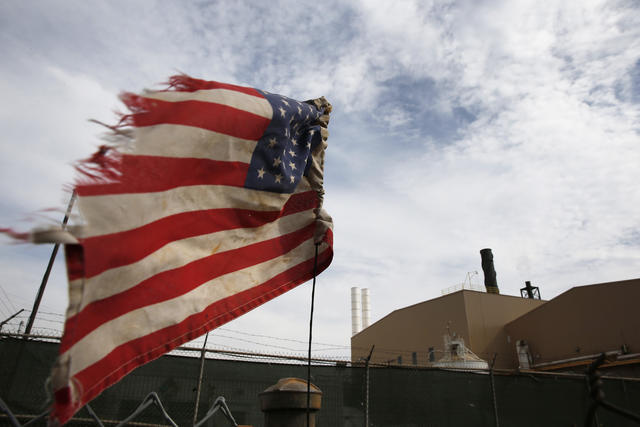 The Exide plant in Vernon has been an egregious polluter.

There are high amounts of lead in the teeth of children living near a shuttered battery recycling plant a few miles from downtown Los Angeles, U.S.C. researchers found. The Exide plant in Vernon recycled millions of auto batteries per year and released 3,500 tons of lead into the air, soil, and groundwater before it closed in 2015. "There's no safe level of lead," a study author said. "It's a potent neurotoxin."

A driver is pulled over by Bakersfield police.

He asserts his constitutional right to not answer questions.

The cops arrest him.

The ACLU gets involved. 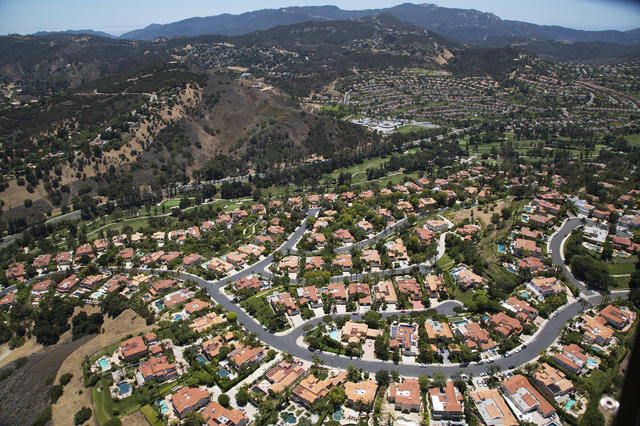 Nearly half of developable land in Los Angeles is zoned for single-family homes.

Los Angeles is testing a solution to the city's shortage of low-income housing. What if homeowners could get financing and architect services to build granny units their backyard? One caveat: Participants would have to rent the so-called accessory dwelling units to Section 8 voucher-holders for at least five years. "There's just a lot of space in Los Angeles," a public-policy expert said.

Beverly Hills is debating whether it should become the first American city to outlaw tobacco sales everywhere except a few cigar lounges. The City Council advanced a draft proposal late Tuesday. "Somebody has to be first," the mayor said, "so let it be us." 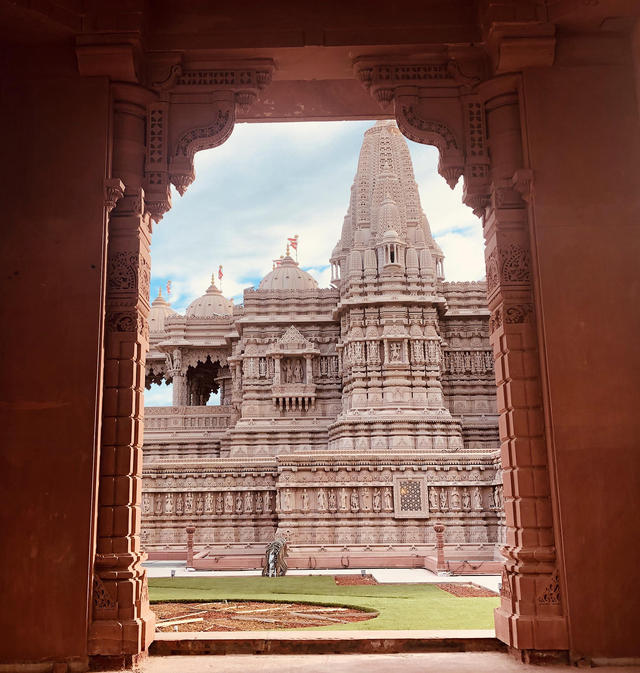 The ornate BAPS Shri Swaminarayan Mandir is open to all faiths.

This photo isn't from some ancient Indian city. It was taken 30 miles from Los Angeles at the BAPS Shri Swaminarayan Mandir in Chino Hills. Completed in 2012, the massive complex was intricately hand-carved from 35,000 pieces of marble and sandstone. "It is a wonder to behold," wrote L.A. Magazine. Timeout has a photographic tour of the L.A. area's 15 most beautiful houses of worship.