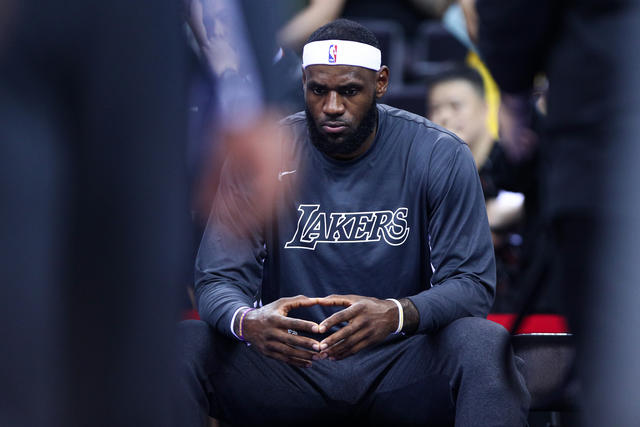 Pro sports was essentially paused on Wednesday as athletes boycotted games in response to the police shooting of Jacob Blake in Kenosha, Wisconsin. NBA players led the action. According to multiple reports, during a players' meeting the Lakers' LeBron James and the Clippers' Kawhi Leonard argued forcefully for canceling the remainder of the season, even as others voted to continue. Another meeting was set for Thursday. Bleacher Report | L.A. Times

Protests erupted Wednesday night in Los Angeles and Oakland, where a fire was set inside a courthouse. L.A. Times | East Bay Times

California health experts reacted with outrage after the CDC changed its coronavirus testing guidelines to exclude people who do not have symptoms of Covid-19 — even if they have been recently exposed to the virus. “I’ve been concerned about some CDC actions previously," said a Stanford epidemiologist, "but this is the first recommendation they’ve made that’s actually gotten me angry.” Mercury News | S.F. Chronicle

Gov. Gavin Newsom announced a $1.4 billion deal with a diagnostics company that will allow the state to double its testing capacity as soon as November. CalMatters | A.P. 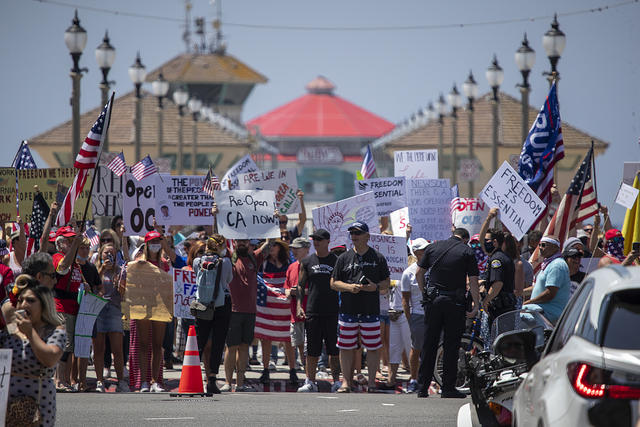 Anti-lockdown protesters gathered in Huntington Beach on May 1.

In Orange County, large numbers of people have packed the beaches, protested lockdown orders, and defied mask requirements. So how has the county met the bar for removal from the state's Covid-19 watchlist while most Bay Area counties have not? “I suspect that maybe the small minority are out there making all the fuss, and the people directly in the jaws of this — low-income, blue-collar Latino workers — are the ones who are toeing the line,” an epidemiologist said. Mercury News 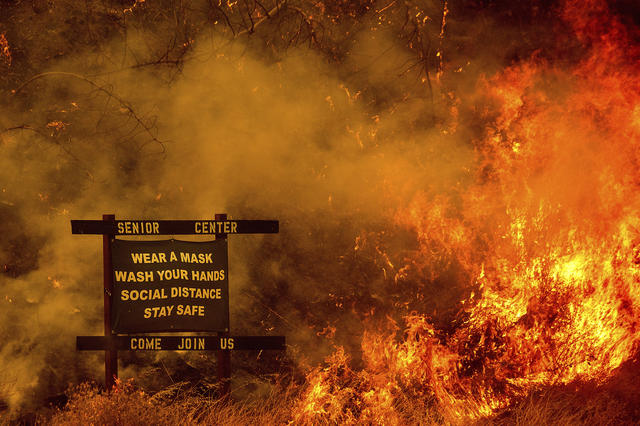 ☝️ This photo is being called an instant icon for 2020's woes.

It shows a sign outside a senior center near Lake Berryessa in Napa County. In a single frame it evokes the disease, unemployment, and ruin that has convulsed California. Judi Vollmer lives just down the road. Her trailer burned down in the inferno. “2020 can go to hell," she told a reporter. "This has been the worst year of my life.” N.Y. Times | KTLA

The New Yorker on our apocalyptic August: "It’s hard not to see all this in terms of a cascading series of national failures: the chaotic, politicized, fabulistic response to the virus; the political influence of oil and gas conglomerates; the fecklessness of private utility companies; cruel immigration policies and weakened labor protections; environmental rollbacks; a weakened social safety net."

As firefighters gained the upper hand on three sprawling infernos in the greater Bay Area, the toll of lost property came into clearer focus. Since Aug. 15, crews have counted nearly 2,000 destroyed homes and other buildings — but that number was expected to grow. Preliminary assessments suggest the final count will surpass 3,000. L.A. Times 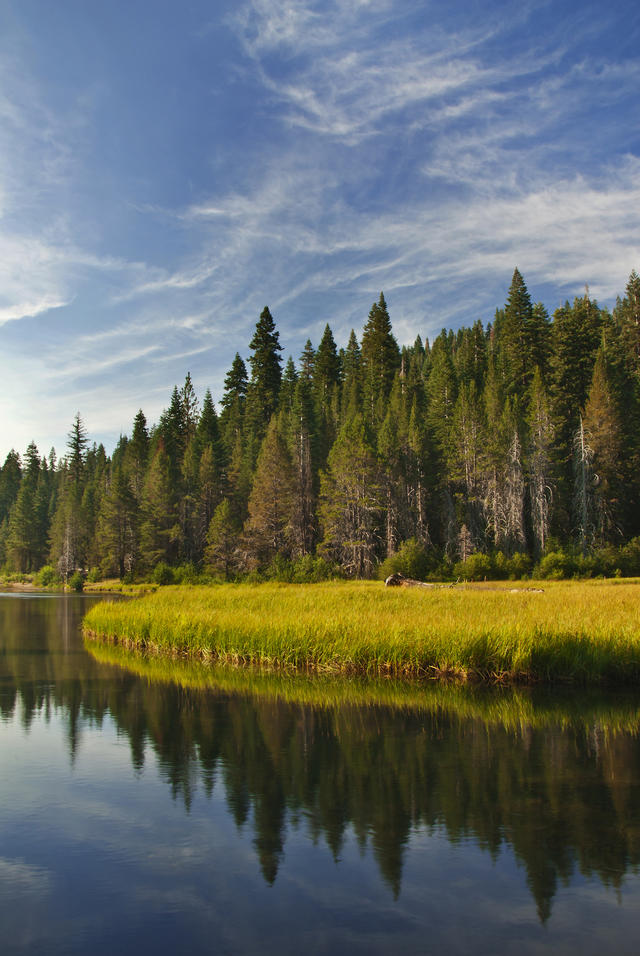 The Truckee River flows through the Tahoe region. People are craving open spaces.

"I don’t even need to see the inside."

The pandemic is causing a real estate boom in the Tahoe area as well-paid tech workers from the Bay Area snap up new homes in the mountains. The average price of a home in the area has jumped 26% year over year, with some properties attracting more than 50 bids. The demand is forcing many local renters into limbo because their landlords are selling. S.F. Chronicle | Mercury News

Quentin Kopp, a retired judge and former state senator, is San Francisco's most famous curmudgeon. His handwritten letters pointing out crimes against grammar are a rite of passage for reporters at the Chronicle. He was once set off by the use of "summit" as a verb. “It’s evident your editor and you are willing to use ‘fake’ words thus contributing to the degradation of our language and culture,” he wrote. “Shame on you.” S.F. Chronicle

The USS Bonhomme Richard was consumed by fire in San Diego on July 12.

A senior defense official said the Navy suspects arson was the cause of the July 12 fire that tore through the warship USS Bonhomme Richard docked off San Diego. Sources said a sailor was being questioned as a potential suspect. It took four days to extinguish the fire aboard the 22-year-old vessel, which was rendered inoperable. KGTV | A.P.

Law enforcement agencies from across the Los Angeles region announced more than 50 arrests linked to the rioting and looting that roiled the region in late May and early June. Officials portrayed the suspects as criminals who used the George Floyd protests as a cover to steal. “Greed, hatred, and a simple desire to create chaos overshadowed others’ desire to peacefully and lawfully assemble,” Sheriff Alex Villanueva said. L.A. Daily News | A.P. 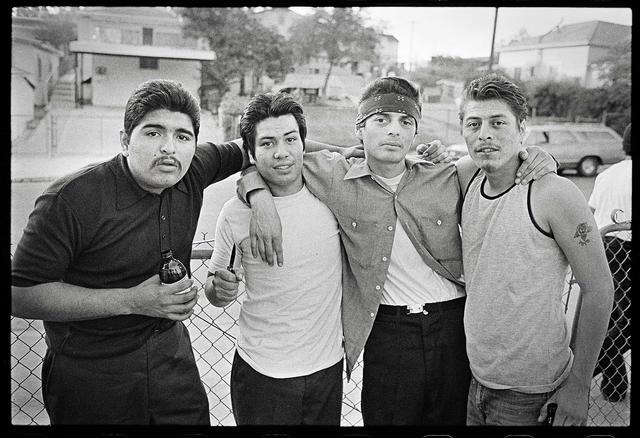 In the 1970s, the Los Angeles photographer Wynn Miller got invited to meet members of the Arizona Maravilla gang on the city's Eastside. He somehow managed to earn their trust and spent the next year photographing the gang. That didn't mean he wasn't scared the entire time, he told a journalist last year. The photos are a fascinating time capsule of a bygone Los Angeles. Take a look. 👉 Huck Magazine | Photographic Journal 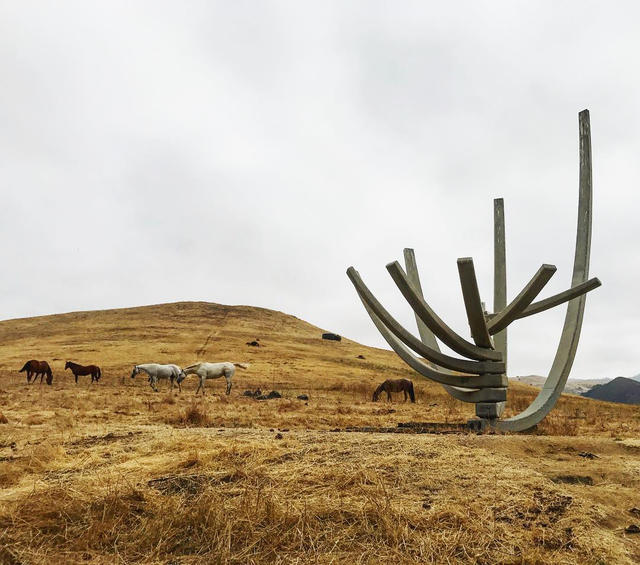 Tucked in the hills behind Cal Poly in San Luis Obispo is a hamlet of whimsical architectural forms.

In the 1960s, the university's renowned architectural program began using the land as a lab for experimental structures. The most impressive ones were left in place, and over time the collection grew into a sort of open-air museum.

A trail carved through the so-called Architectural Graveyard — surrounded by golden, oak-studded hills — stands on its own as a beautiful hike. The structures serve as an added treat — and also as not-so-secret venues for Cal Poly students in the mood for an overnight adventure. Hidden California | Archinect 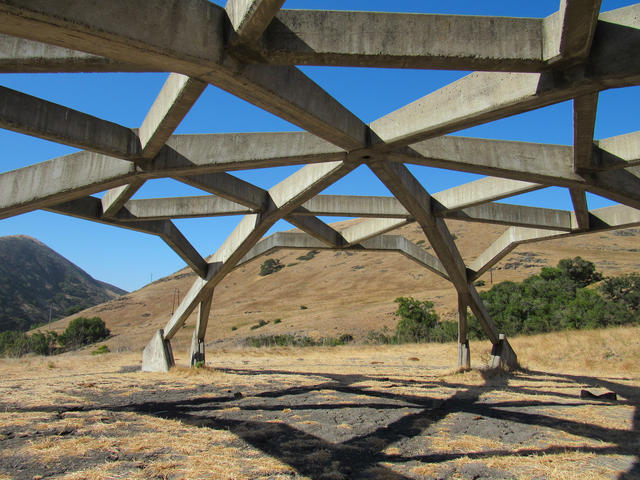 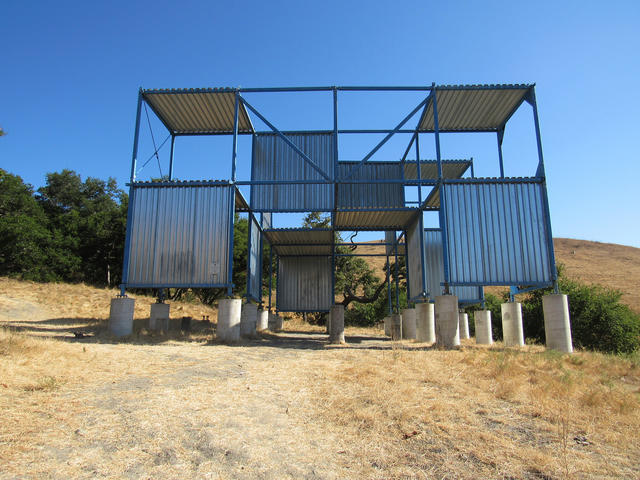 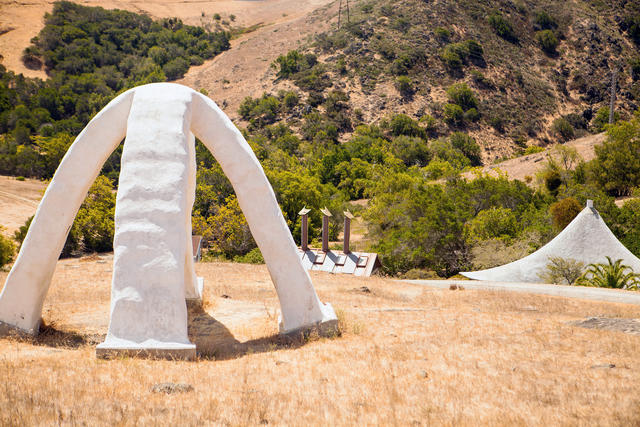 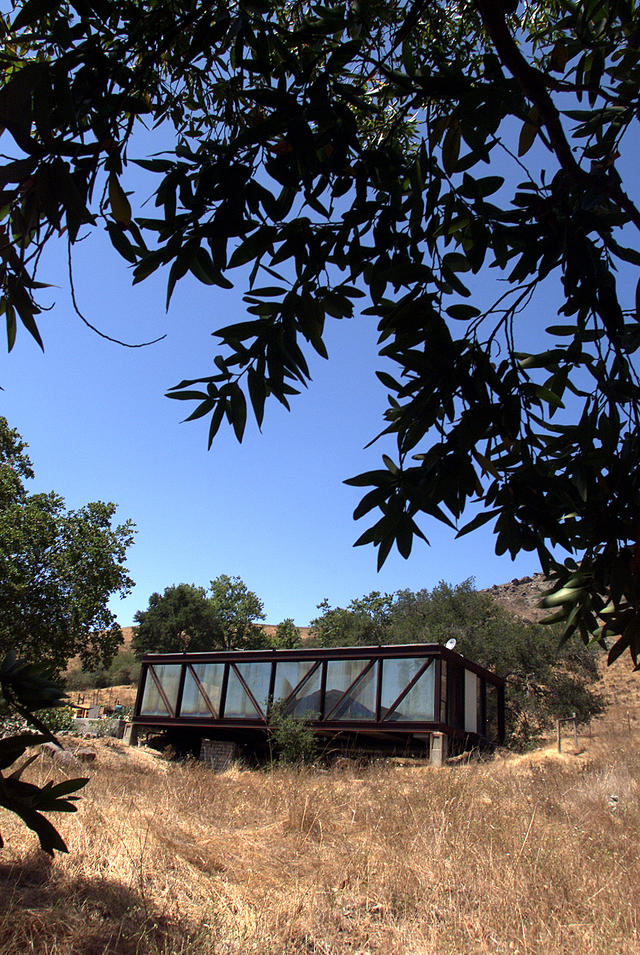