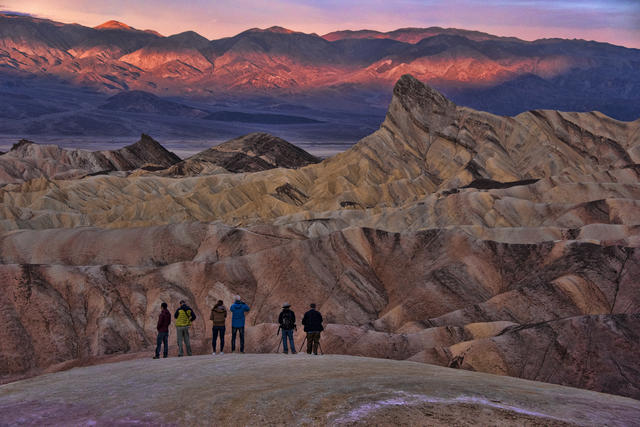 Zabriskie Point in Death Valley, which would expand under new legislation.

Prisma by Dukas/UIG via Getty Images

House lawmakers approved a sweeping conservation bill that would protect vast areas of California's public lands in a huge win for conservationists. Among the new areas:

The plans would also establish or expand several off-roading areas. "Everybody is winning, to some extent," a conservationist said.

California keeps a secret list of nearly 12,000 law enforcement officers who have been convicted of a crime in the past decade. The convictions include counts of embezzlement, child pornography, spousal abuse, and murder. Reporters from U.C. Berkeley got ahold of the records from a police training agency — and California's attorney general isn't happy about it.

His office warned the reporters that possession of the list was illegal and asked them to destroy it. They refused. 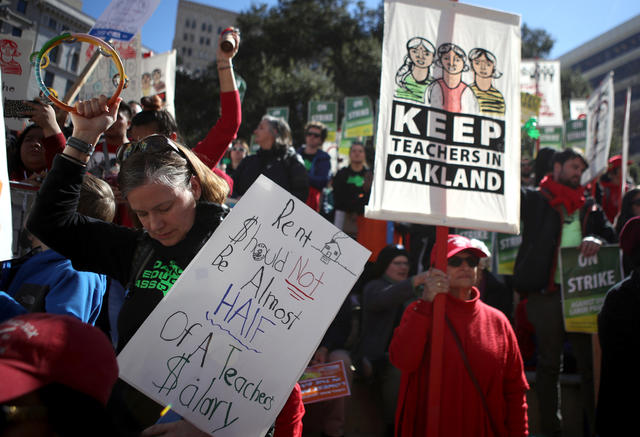 Teachers called for higher wages during a strike in Oakland last Thursday.

As Oakland's teacher strike stretched into Day 5, the Sacramento Bee created a powerful map depicting how hard it's become for educators to make ends meet in California. In most coastal counties, buying a home is pretty much out of the question. Renting isn't much better. In San Francisco, for example, the average teacher salary is $73,000. Average annual rent on a two-bedroom home? $51,000 a year.

Sen. Kamala Harris enjoyed a splashy start to her presidential bid. But stumbles have followed, wrote the N.Y. Times's Jonathan Martin: "On issues ranging from breaking up big technology companies to the crisis in Venezuela to reparations for African-Americans — and even the allegations against the actor Jussie Smollett — Ms. Harris has not offered positions when asked, had to clarify her views and softened her previous comments." 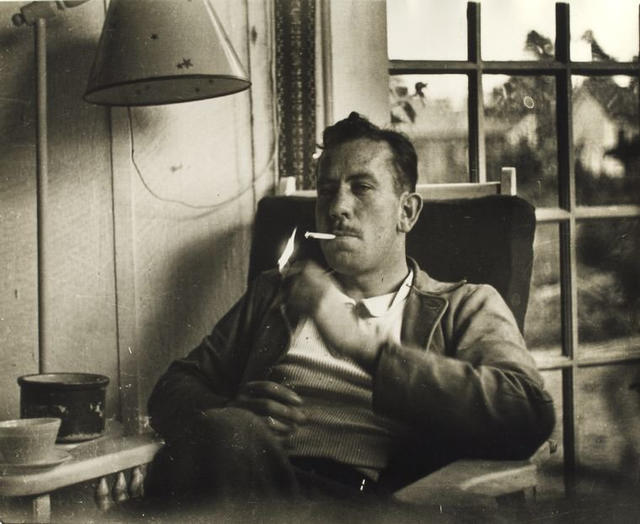 Steinbeck in an undated photo.

John Steinbeck was born in the Salinas Valley on this day in 1902. He became a giant of American literature with works like "Of Mice and Men" and "The Grapes of Wrath." But he was also a prolific letter writer. Among his correspondence was a response to his son Thom, who had confessed to falling in love with a girl named Susan while at boarding school. His advice, The Atlantic wrote, "should be etched onto the heart and mind" of every human being.

Love is the best thing that can happen to anyone, Steinbeck told the boy: "Glory in it for one thing and be very glad and grateful for it. The object of love is the best and most beautiful. Try to live up to it." 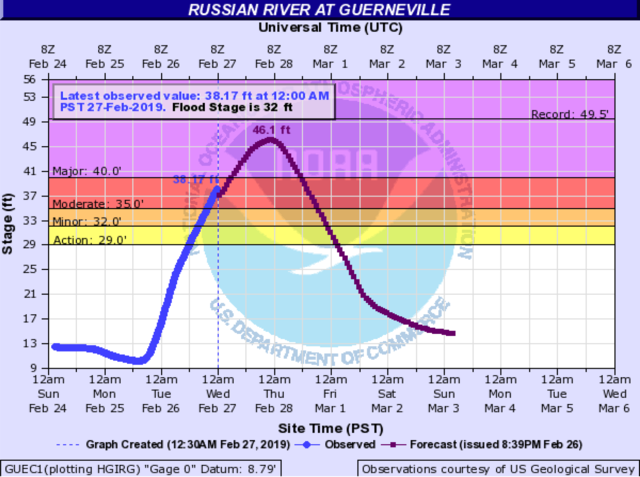 A forecast showed the Russian River soaring above flood stage on Wednesday.

Thousands of people were told to evacuate communities along the Russian River in Sonoma County as intense rain was forecast to push the waterway to 14 feet above flood stage by Wednesday night. Officials warned residents of Guerneville to brace for the worst flooding in a quarter century. "It's pretty serious," a hydrologist said. "We consider this a major flood."

Gif created from video by the Vacaville Reporter, via YouTube

Napa County’s Lake Berryessa can rise to 440 feet above sea level before the excess water begins to drain into its bell-mouth spillway, a giant funnel that exits into Putah Creek on the other side of a dam. That's what happened on Tuesday, creating the mesmerizing "glory hole," as it's weirdly known, for the first time in two years. 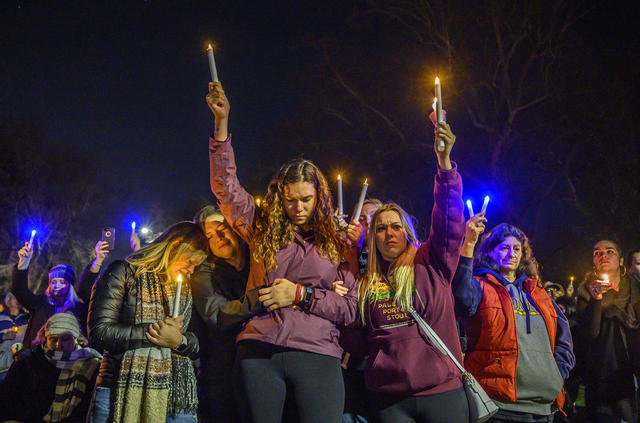 A vigil was held for slain police officer Natalie Corona in Davis on Jan. 12.

"People think that cops need to be reformed. They need to be killed."

"I am thankful that every living cop will one day be dead."

Those remarks are courtesy of a U.C. Davis literature professor, Joshua Clover. After they were dug up and published this week by a student newspaper, the university condemned the comments and noted that the city was mourning a police officer killed in January. Asked by the Davis Enterprise if he wished to clarify himself, Clover essentially said no.

An Anglican priest in Fresno has been charged with sexual misconduct against at least three adult parishioners. Officials said Jesus Antonio Castaneda Serna coerced victims, many living the country illegally, into sexual acts as a remedy for sin. The authorities believe there may be hundreds more victims. 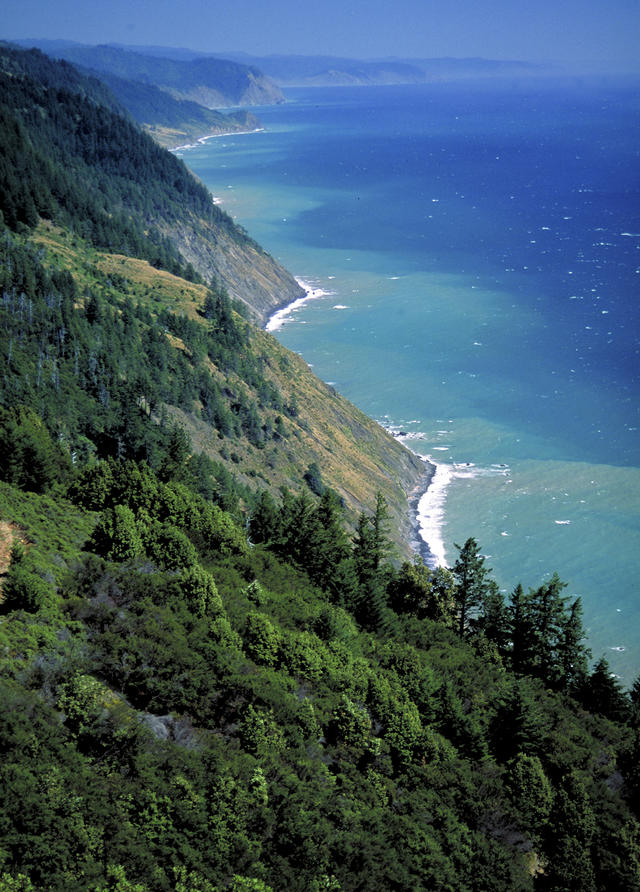 Mountains along the Lost Coast, pictured above, seem to thrust straight out of the surf. The tallest in the region, King Peak, rises more than 4,000 feet just three miles from the Pacific. A travel writer compared it to Big Sur's Cone Peak, offering similarly stunning views but without the crowds: "Even on a summer weekend you have a reasonable chance of having the trail and summit to yourself."

Last year, in response to a judge's ruling, San Diego stopped enforcing a law barring people from living inside vehicles. Now residents say the number of people living in cars near the beach has exploded. "It was a terrible blow to the beach communities," one man said. "We have witnessed people urinating and defecating in our streets, alleys and city parks." 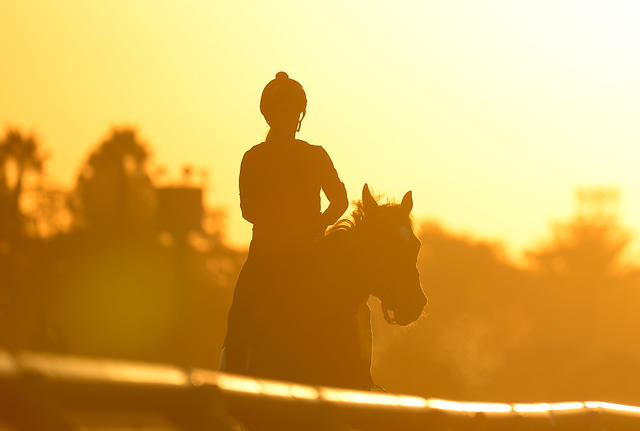 A morning training session at Santa Anita, which has had a rash of horse deaths.

In just two months, 19 horses have died at Santa Anita racetrack in the San Gabriel Valley. Such deaths usually involve broken bones, known euphemistically in the industry as "breakdowns." Track officials cited rainy conditions as a possible factor. A racetrack expert was being flown out from Kentucky to inspect the racing surface. 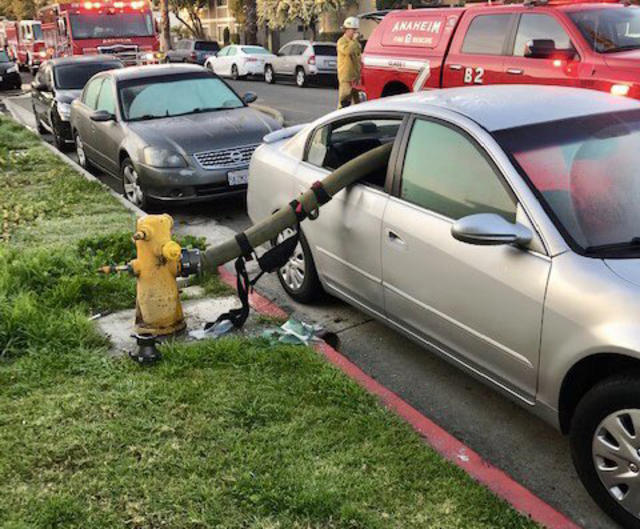 "Ever wonder what happens when a car is parked in front of a fire hydrant and a fire breaks out?" 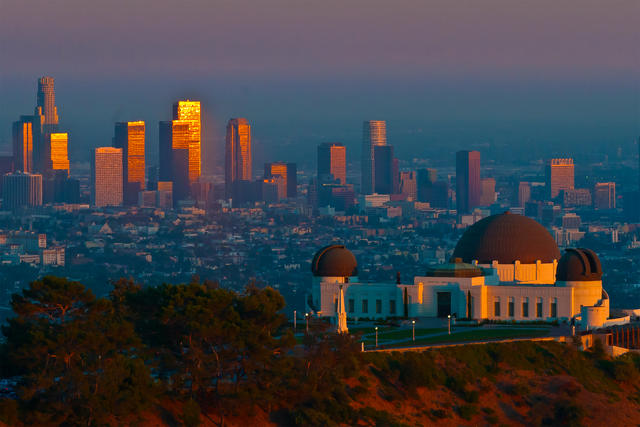 Take a hot-air balloon ride over vast vineyards and citrus groves. Ride a zip line in the San Gabriel Mountains. Buy a $6 coffee and spot celebrities at Chateau Marmont. L.A. Magazine compiled a tantalizing list of 52 ways to liven up your Saturdays.