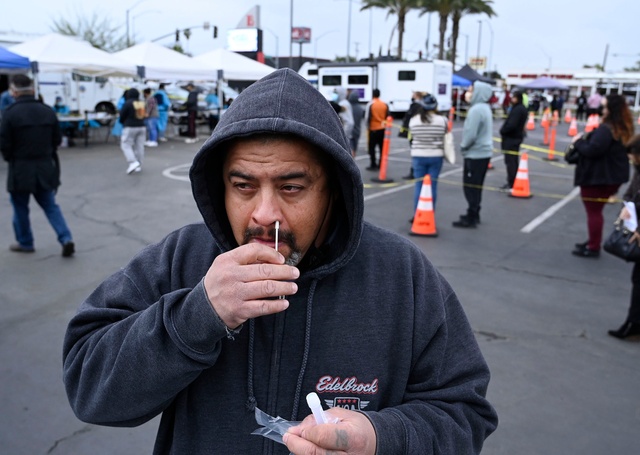 Coronavirus numbers are exploding in California. Statewide daily cases have risen nearly 360% since mid-December; hospitalizations are up 75%; and the test positivity rate is now nearly 16%, up from 2.2% in early December.

Medical experts say the situation will get worse before it gets better, yet a number of them have expressed surprising optimism. Dr. Bob Wachter, known as one of the more cautious voices on the pandemic, said by early February we could be in a place where Covid-19 "is, in fact, 'like the flu'" — with almost everyone protected by vaccines or recent infections. “I think it’s hard to paint a scenario, absent a new surprise, where we’re not in pretty good shape by the early part of the spring,” he said. KGO | S.F. Chronicle

Wachter made his case in a Twitter thread. @Bob_Wachter

Gov. Gavin Newsom signed a whopping 770 new laws in 2021. Here are a few highlights of those that took effect on Jan. 1: 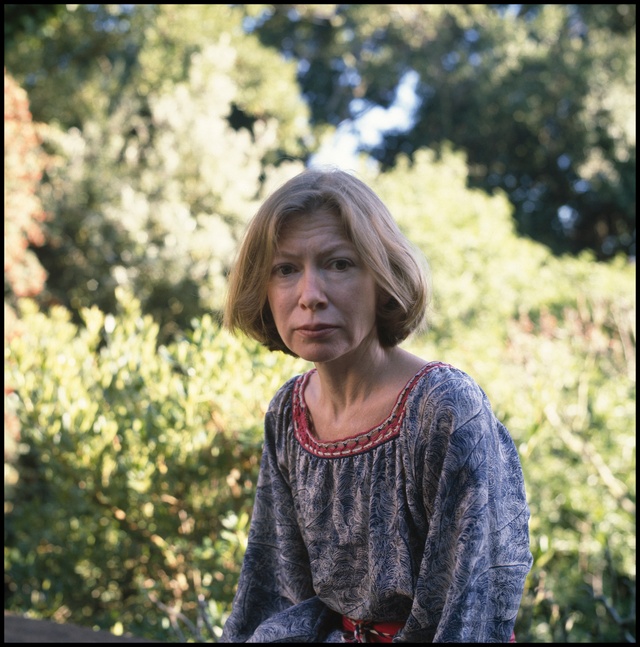 Pulitzer Prize-winning critic Hilton Als on Joan Didion: "Her genius — and it was genius — lay in her ability to combine the specific and the sweeping in a single paragraph, to understand that the details of why we hurt and alienate one another based on skin color, sex, class, fame, or politics are also what make us American." New Yorker

The El Portal Trailer Park has offered low-cost housing to workers in Yosemite since the 1950s. Just before Christmas, residents of the small community got letters from the park giving them 90 days to pack up and leave — with no compensation. Yosemite wants to use the area for staging construction equipment. “It’s just wrong," one tenant said. "I know that eminent domain happens everywhere — it’s progress — but people get paid.” Fresno Bee

Last May, Laurie Steves quit her job, packed up her Seattle apartment, and moved to San Francisco in a desperate quest to rescue her 34-year-old daughter from fentanyl on the streets of the Tenderloin. She had no idea what she was up against. Her daughter explained: “The city is way too easy for people with nothing to get by. That’s why I’m still here nine years later. You get by with doing drugs and suffer no consequences. I like it here.” An incredible longread by Heather Knight. 👉 S.F. Chronicle 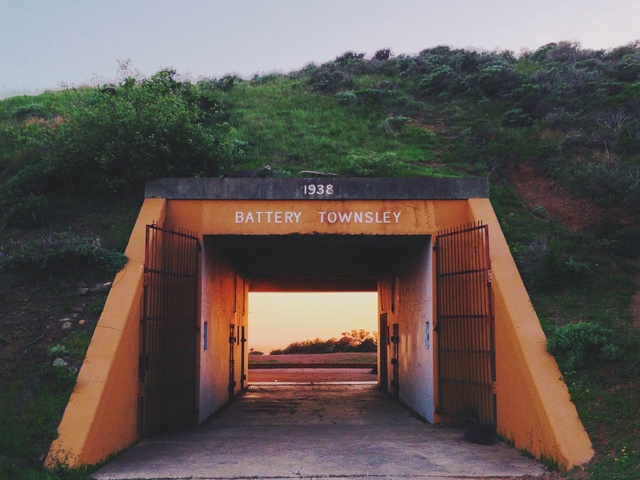 Battery Townsley in the Marin Headlands at sunset.

Defending the entrance to San Francisco Bay has been a military preoccupation since the Spanish era. For nearly two centuries, cannons of all sizes ringed the Golden Gate, ready to fire on invaders that never came. Among the most impressive was a huge gun hidden in the Marin Headlands during World War II that could sink a battleship from a distance of 25 miles. Battery Townsley was decommissioned in 1974, but it lives on today as a weekend explorer's delight. Reached along a short coastal hike, it's said to be one of the finest perches for a sunset in the Bay Area. 7X7 | Roadside America 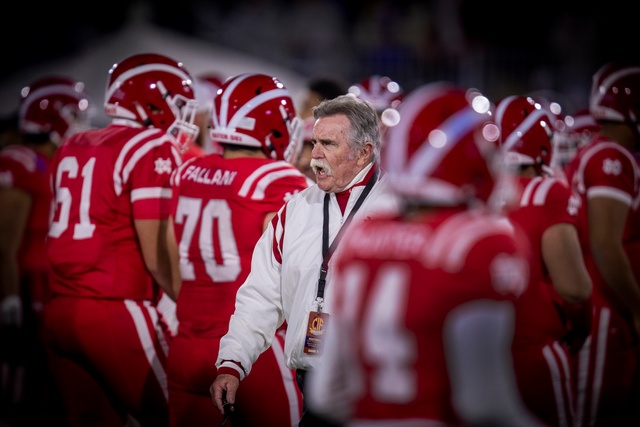 The president of Mater Dei High School in Santa Ana has resigned after facing tensions with the coach of the school's top-ranked football program and his supporters. Father Walter Jenkins, who started the job in July, commissioned an investigation into the culture of the football program in November. The school had been accused in a lawsuit of trying to cover up a locker-room altercation that left a player seriously injured. Mater Dei said Jenkins' departure had no connection to the litigation. O.C. Register | NBC News

The victim of a fatal Christmas Eve shark attack in Morro Bay was identified as 42-year-old Tomas Butterfield, who had arrived in town from Sacramento to spend the holiday with his mother. The attack was described as exceptionally rare. Since the 1950s, California has recorded just 14 fatal great white shark attacks. When asked if the water is safe, Morro Bay's harbor director said: “My answer is always, ‘It’s never safe or unsafe; it is what it is.’ It’s just the wilderness." L.A. Times | The Tribune 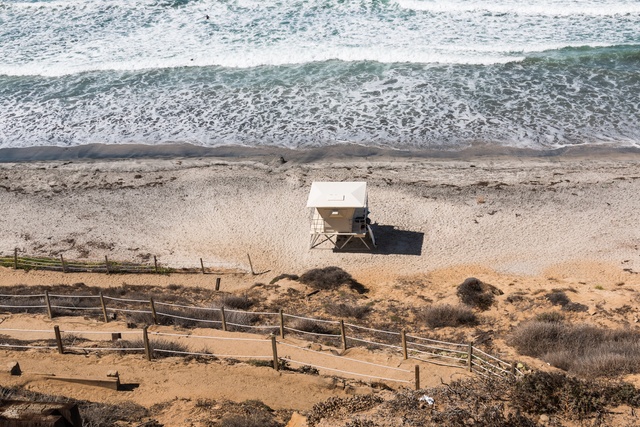 The path to Beacon's Beach in Encinitas.

In the last century, the sea rose less than 9 inches along California. By the end of this century, the rise could exceed 10 feet. Yet proposals to retreat out of harm's way have met fierce pushback in coastal communities. Outside magazine wrote about how opponents blocked a seemingly prudent proposal to move a small parking lot along an eroding bluff in Encinitas. “Often people want things they don’t realize are in conflict," said Julia Chunn-Heer, of the Surf­rider Foundation. "‘I want a walkable beach’ and ‘I want things to stay the same.’ Well, which do you want more, the trail or the beach?"

A man pushed another man to his death in the path of an oncoming train in San Diego on Saturday, the authorities said. Lt. Andra Brown told reporters that the men had been walking on the platform when the suspect attacked "without provocation.” He remained at large Sunday. The victim was described only as a man in his 60s. FOX 5 San Diego | KGTV 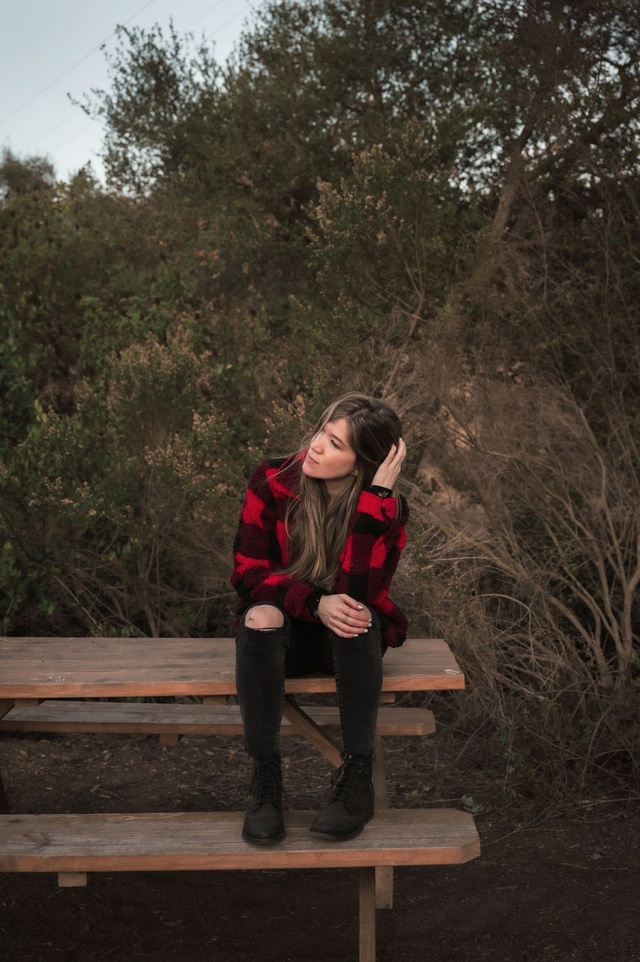 … Christine Schatz, a Los Angeles-raised artist, songwriter, and producer who performs and records as Shiloh Eyes.

A: The Central California coast. There are so many cute towns that line the shore. I’ve actually been wanting to check out Cambria.

“Women in Music Pt. III” by HAIM. It’s a perfect road trip album, wonderfully melodic, and undulates between high-energy pop and mellow, introspective moments. I also think it’s so cool that HAIM is a band of three sisters from L.A.

I love CaCao Mexicatessen in Eagle Rock! Their chips are amazing and sprinkled with a special seasoning. And you can’t go wrong with their tacos.

Joan Didion, Greta Gerwig, and Kristen Stewart because they are all talented women I’d love to learn from. I’d ask them about their creative process and what their experience growing up here was like.

You moved away from California for about six years. What was the thing that struck you the most about the place when you returned?

The good energy. When I returned, I went back and forth between Palm Springs, L.A., and the Bay Area. All have unique characteristics, and I can appreciate something different about each place. The desert is calming, L.A. is stimulating, and the Bay Area is just beautiful — a trail lover’s paradise.