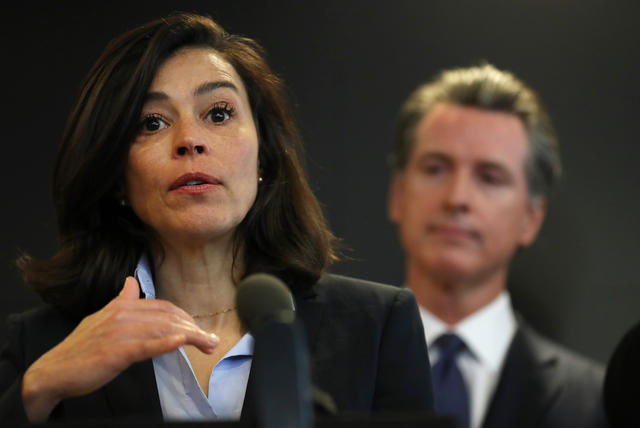 Coronavirus fears deepened across California, the nucleus of the country's quarantine efforts and the U.S. state with the most confirmed infections — including the first of unknown origin. In his first news conference on the issue, Gov. Gavin Newsom said 33 people had tested positive for the virus in California and more than 8,400 were being monitored. The first priority: expanding testing, he said. "We're meeting this moment." L.A. Times | Sacramento Bee 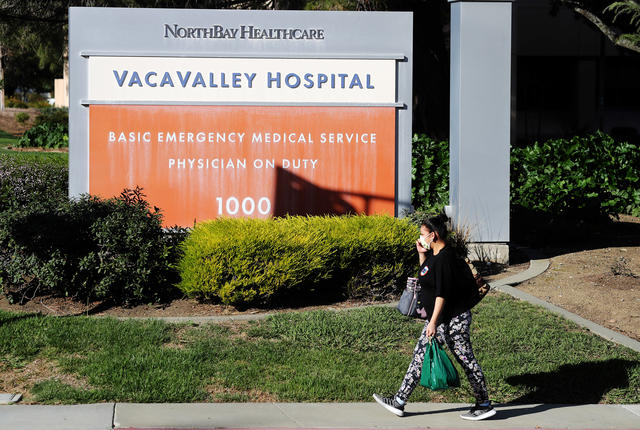 The Solano County coronavirus patient was treated at VacaValley Hospital.

On the virus's spread:

On disruptions to daily life:

A graduate student strike for better wages at UC Santa Cruz is spreading to other campuses. Graduate students who work as teaching assistants at the UCs in both Davis and Santa Barbara have joined the movement, vowing to withhold undergraduate grades until their demands are met. The UC leadership has threatened to fire the strikers. KSBY | Sacramento Bee

Nearly a quarter of California is now gripped by drought, and the Sierra snowpack is less than half of normal, officials reported. February has been achingly dry. The Northern Sierra got no precipitation whatsoever, the first time that's happened since 1921. Neither did San Francisco. The last time the famously foggy city had a February with no rain the Civil War was raging. Mercury News | A.P. 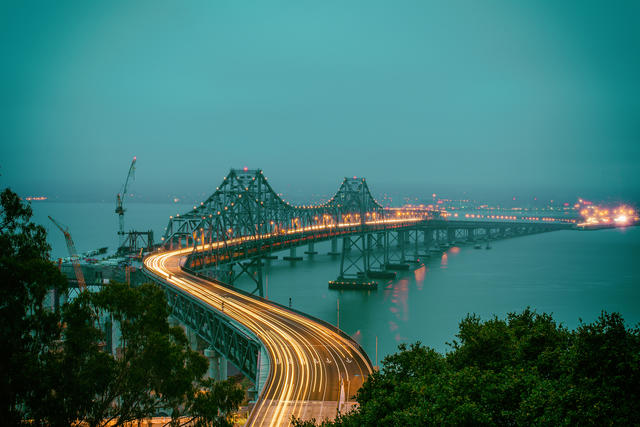 On this week's California Sun Podcast, host Jeff Schechtman talks with N.Y. Times reporter Conor Dougherty about his new book on California's housing crisis, "Golden Gates." Dougherty said our mistake has been embracing stances that are pro-job and anti-housing: "What do you get when you put those two together? You get homelessness on the streets, pretty high-income people who can't afford rent, teachers who have to drive three hours to work, cops sleeping in their cars." California Sun Podcast

"You must not forget us."

In 2010, San Francisco began selling $250,000 taxi medallions, which give cabs exclusive rights to pick up passengers. Then Uber happened, obliterating the value of the medallions and leaving the drivers with crushing debt. A group of taxi drivers has been showing up at Board of Supervisors meetings for years and repeating the same plea: Buy back our medallions. KQED 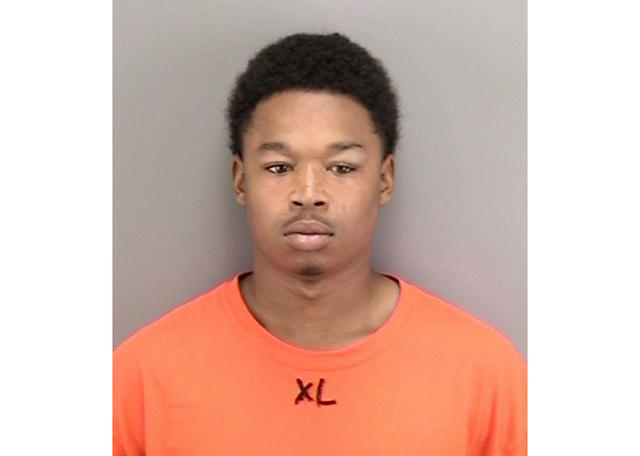 Dwayne Grayson was charged with robbery, elder abuse, and other counts.

The police arrested a suspect in the racially charged attack on an Asian man in San Francisco. Dwayne Grayson, who police said filmed the assault and put it online, was accused of committing a hate crime. City leaders held a unity rally on Thursday in response to the attack. "What we saw on that video was horrific. Make no mistake about it," the police chief said. "We heard from people all over the country, not just San Francisco." S.F. Examiner | CBS SF 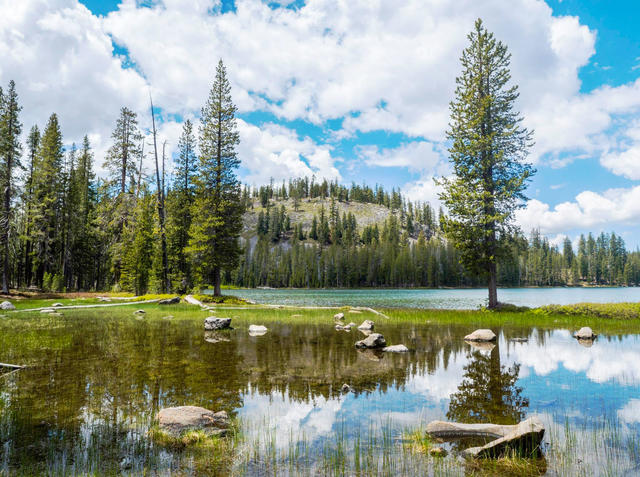 Demand to visit California's marquee wilderness areas is so high that you have to enter a lottery just to get a permit. Not so at the Caribou Wilderness, a forested volcanic plateau 60 miles east of Redding where there are more bears than people. The terrain is 75 percent covered with water, with gem-like lakes, such as the one pictured above, seemingly at every turn. Here, wrote the Chronicle's Tom Stienstra, "You are forced to disconnect from the outside world. In the vacuum, your senses come alive." SFGate.com | Outbound Collective 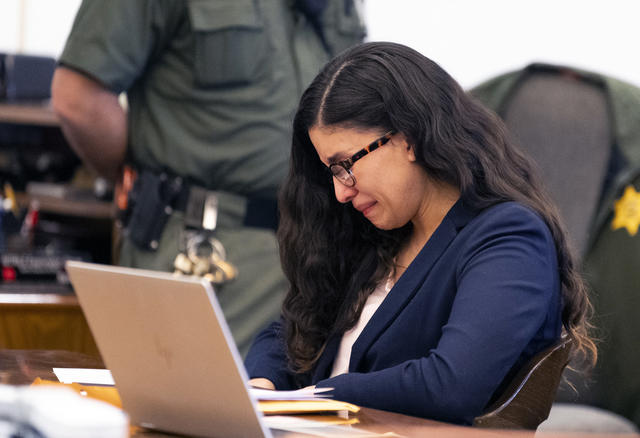 A judge sentenced a San Clemente woman to 51 years to life in prison after she drunkenly crashed her car into another vehicle and killed three teenagers. Bani Duarte, 29, had a blood alcohol level nearly four times the legal limit. She sobbed in court, asking the judge for mercy. He gave her the maximum sentence, saying he hoped to send a message: "This behavior won't be tolerated." O.C. Register | A.P.

The Church of Scientology released hundreds of helium balloons into the sky during the grand opening of a new church in Ventura. The city's mayor said it was made "very clear" to the church that the balloon release would not be allowed because of the dangers they pose to animal life and the environment. They did it anyway, then apologized. CNN 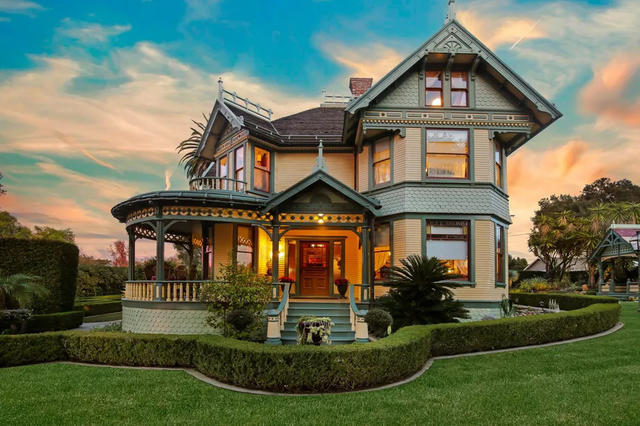