More than two dozen California mayors and county leaders — including the mayors of Sacramento, Oakland, and San Jose — called for PG&E to be replaced by a customer-owned power company. In a letter to state regulators, the coalition said the investor-owned utility was concerned only with short-term financial gain. They also acknowledged that it would cost billions of dollars to improve the electric system. "We're not delusional about the challenges here," said San Jose's mayor. N.Y. Times | KQED 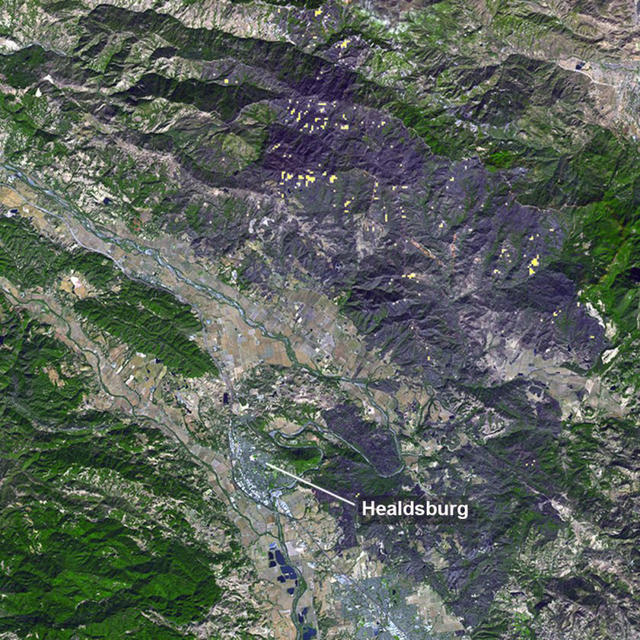 A satellite image on Sunday showed the burn scar of the Kincade Fire in Sonoma County.

A late start to the rainy season is looking increasingly likely. A report from the National Interagency Fire Center predicted a higher-than-normal chance of major fires in Southern California, and a weather pattern in the north that "favors offshore winds occurring over fuel beds that are primed for burning." L.A. Times | Washington Post

This powerful animation shows how California's fire season has gotten hotter and drier over the last century. 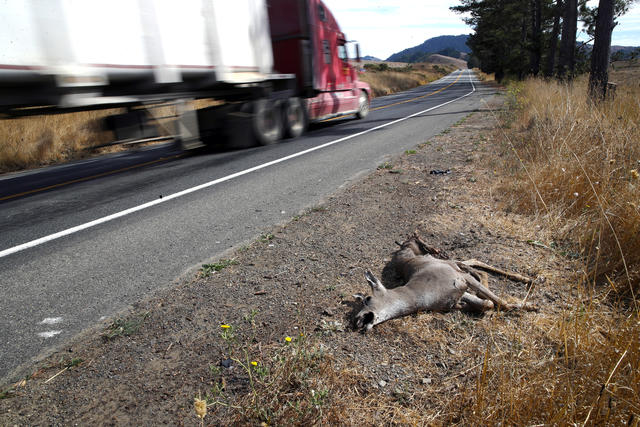 A dead deer on the side of the road in Marin County.

PSA: You'll soon be able to cook up that elk you slammed with your car for dinner. A new measure reverses a law that made salvaging roadkill a misdemeanor. Eating roadkill has been quietly going mainstream in the name of sustainability. Each year, about 20,000 deer are killed on California's roads. That's a lot of perfectly good meat. OneZero | The Guardian

Grab a side dish from the forest floor. Northern California is a mushroom lover's paradise and November is peak foraging time. California Sun 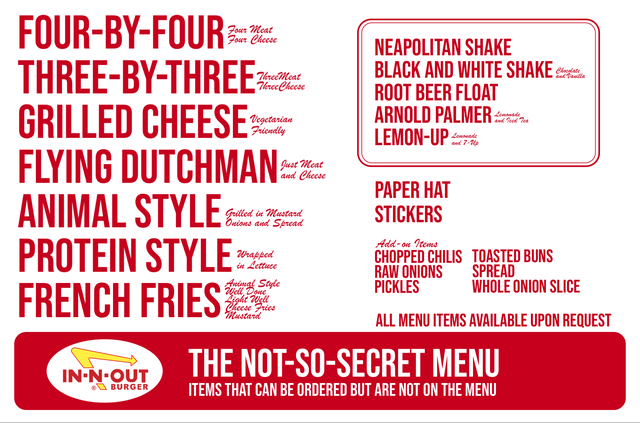 Renzon Sanchez created a "not secret" In-N-Out menu in the style of the original menu.

It's not just an urban myth. In-N-Out offers a bunch of secret items that are not shown on the menu. There's the lettuce-wrapped burger, root beer float, and paper hats for the kids — or the adults, no shame. A food writer helpfully ate through the entire secret menu and ranked each item. No. 1: Added peppers. Thrillist 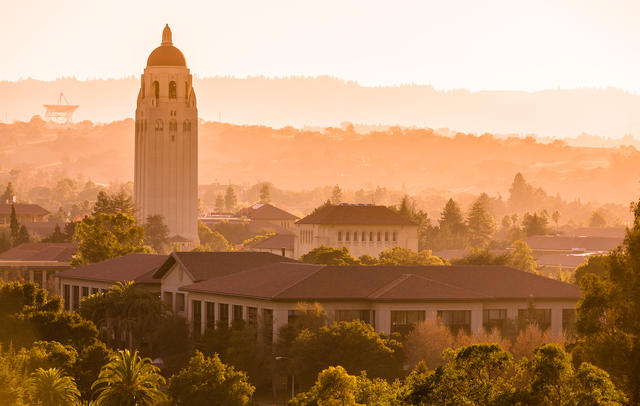 The largest property owner in Silicon Valley is not a tech corporation — it's a university. A multi-newsroom investigative project found that Stanford has a staggering $20 billion real estate empire across Santa Clara County. That's more than the holdings of Google, Apple, and Intel combined. "You can drive for miles and still be on Stanford land," a local historian said. Mercury News | KQED

For one Oakland mother, the deadly Halloween night shooting in Orinda added grief upon grief. Cynthia Taylor learned that her son, Raymon Hill Jr., had been fatally shot at the house party. He was the third of her sons to die from gun violence since 2012. "Oh, God," she said between sobs, "I just try and stay strong and do the best I can." S.F. Chronicle 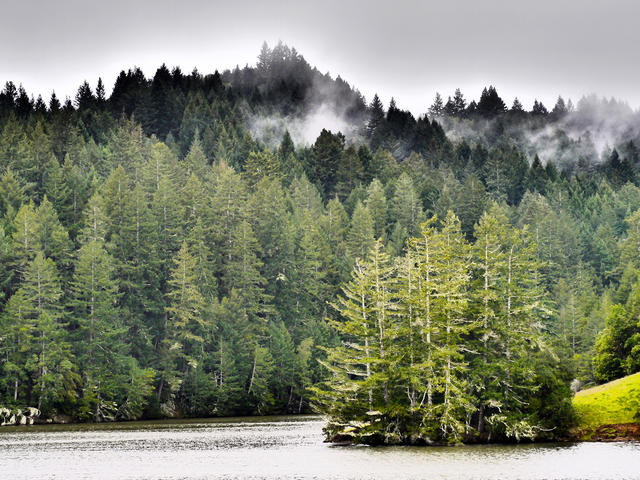 Here's Alpine Lake in Marin County, a lovely sight and also medicine for the soul. Much like green spaces, blue spaces are good for you. A 2013 study that asked 20,000 smartphone users to record their sense of well-being at random intervals found seas, lakes, and rivers to be the happiest places, by a substantial margin. "We find people who visit the coast, for example, at least twice weekly tend to experience better general and mental health," a researcher said. The Guardian 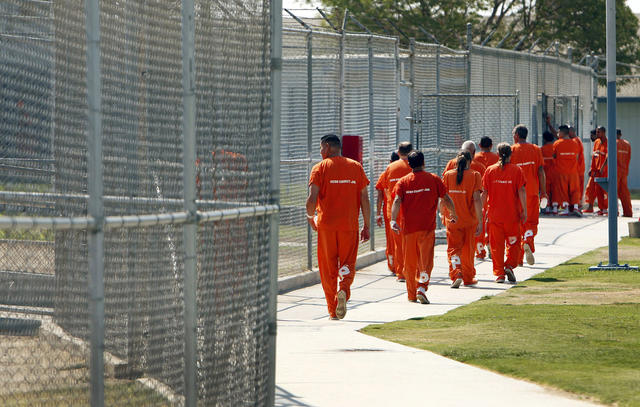 Inmates walked through the yard at Lerdo Jail in Bakersfield.

At the Kern County jail, suicidal inmates have spent weeks in solitary confinement with no mental health treatment and only yoga mats to sleep on. The suicide rate is nearly double the statewide average. "It’s completely unethical, and counter to clinical evidence for what people need," an expert said. "For any human, that represents punishment and humiliation." ProPublica/Sacramento Bee

In 2012, Jazmyne Eng was a patient at a mental health clinic east of Los Angeles. She had schizophrenia and weighed less than 100 pounds. One day she arrived at the center with a small hammer. Law enforcement was called, and she was shot dead. The family has been seeking answers about what happened for seven years, only to be met by silence. Now they've joined the ACLU in a lawsuit demanding the release of records under a new police transparency law. The Appeal 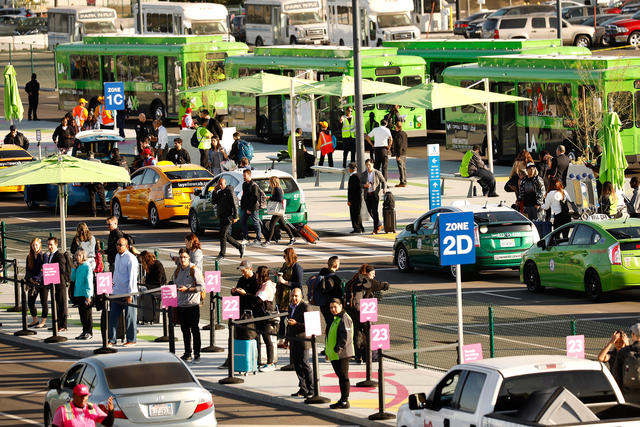 Passengers have complained about longer wait times after LAX eliminated curbside pickups by Uber, Lyft, and taxis. But columnist Steve Lopez said it's their own fault: "We consider ourselves too good for shuttles or, God forbid, the FlyAway bus," he wrote. "So now we have a billion cars a day inching their way in and out of LAX, and we're ticked off about a problem we helped create." L.A. Times 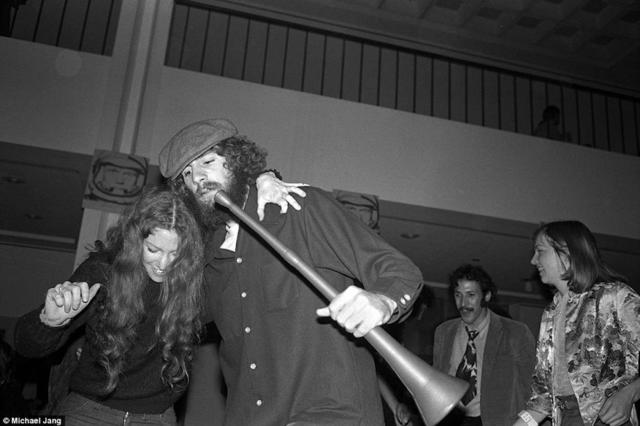 "They used to let kids use the school's main lobby to do whatever they wanted."

As student at CalArts in Santa Clarita in the 1970s, photographer Michael Jang carried his camera around campus at all times. His images show young people fully indulging in the freedom of college life. The hair was wild, the parties were hedonistic, and the clothing was optional. Among the students: David Hasselhoff and Michael Richards, above. Daily Mail | Vice (Warning: nudity, vomit)

Here's how they partied at Fresno State. Flashbak