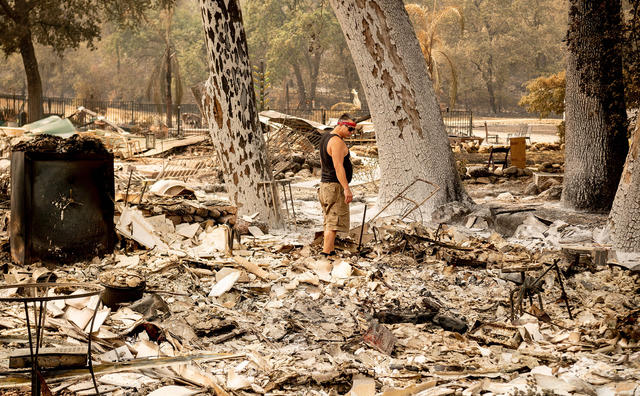 Cliff Giannuzzi looked over the charred remains of his home in Vacaville on Sunday.

The LNU and SCU Lightning Complexes ringing the Bay Area are now the second- and third-largest wildfires in California history. All told, more than two dozen major wildfires and many more small ones have burned over 2,000 square miles across the state in recent days — amounting to an area equivalent to roughly four Los Angeleses. Fire officials said the sheer magnitude of the crisis meant Californians should prepare for a long haul. “We’re going to be here for a while: weeks and possibly longer,” a Cal Fire chief said Sunday. S.F. Chronicle | A.P. | Sacramento Bee

California's wildfires by the numbers as of Sunday: 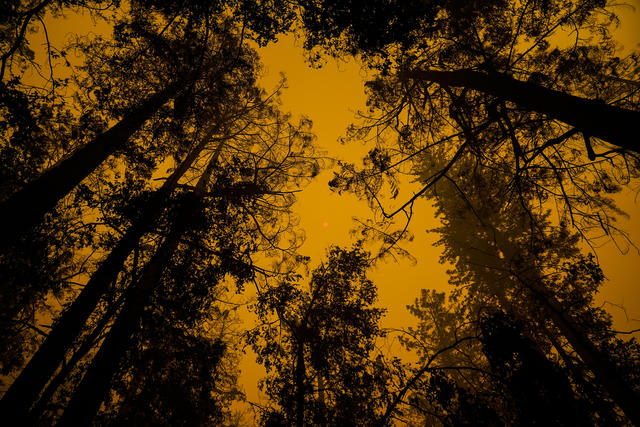 Firefighters made some headway over the weekend thanks to mild weather — but it wasn't expected to last. A red flag warning was issued from Sunday through Monday afternoon for the Bay Area and Central Coast ahead of an ominous weather system packing high winds and more of the dry lightning strikes that sparked massive blazes a week earlier. “There’s a lot of potential for things to really go crazy out there,” a battalion chief said. A.P. | Mercury News

Before the onset of the Gold Rush in 1848, large parts of California burned every few decades, with blazes lasting for months. Then a century of aggressive fire suppression left forests dried and overgrown. Now, in a little-noticed milestone, a major deal has been signed that calls for California and federal agencies to begin thinning out a million acres of forests and other landscapes every year — more than double the current rate. Mercury News

Leah C. Stokes, a professor of political science at UC Santa Barbara, writing in the Atlantic: "I don’t want to live in a world where we have to decide which mask to wear for which disaster, but this is the world we are making. And we’ve only started to alter the climate. Imagine what it will be like when we’ve doubled or tripled the warming, as we are on track to do."

One secret weapon in firefighters' arsenal: Superscoopers, Canadian aircraft that are often loaned to California fire departments in the summer. Two of the planes have been seen scooping water into their bellies from Tomales Bay in a battle against the ongoing Woodward Fire in Marin County. Reached by the California Sun, Sgt. Brenton Schneider of the Marin County Sheriff's Office said the Superscoopers had been "extremely useful" in part because of their remarkable efficiency. "They can scoop up water five minutes or so after making a drop." 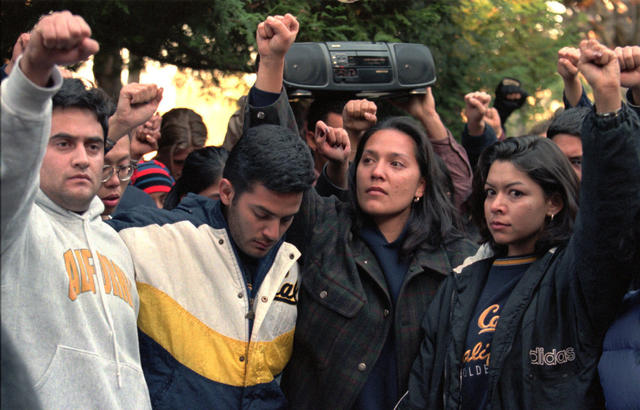 This November, California voters will have the opportunity to reverse a ban on affirmative action. A comprehensive new study found that by nearly every measure, the ban has harmed Black and Hispanic students, decreasing their number in the University of California system while reducing their odds of finishing college, going to graduate school, and earning a high salary. N.Y. Times

Last summer, Oakland became the second U.S. city to essentially decriminalize "magic mushrooms," telling its police force to make the psychedelic plants among its lowest priorities. But a couple weeks ago, police officers raided a mushroom "church" in Oakland that's believed to be the country's only brick-and-mortar venue for buying psilocybin. “I guess there’s nothing else going on in Oakland,” the church’s minister said. Vice | KQED 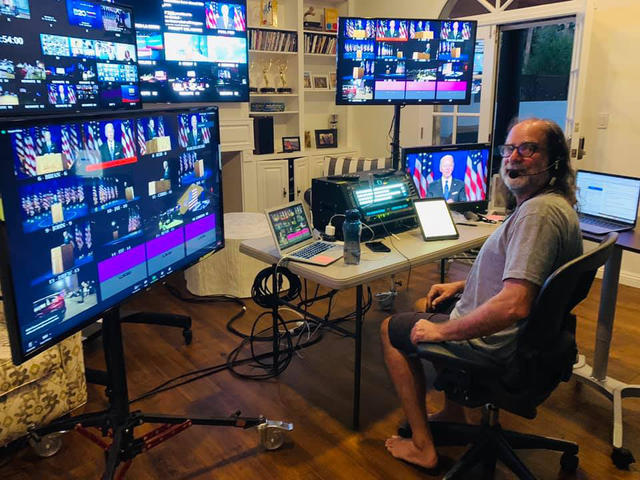 This is the television director Glenn Weiss, barefoot, helming the 2020 Democratic National Convention on a picnic table setup in his living room in Los Angeles. Weiss helped direct 58 cameras, dozens of speakers, and hundreds of production personnel — all while a heat wave threatened to sever power. Variety

Flashback: Weiss memorably proposed to his girlfriend while accepting an Emmy in 2018. 👉 YouTube 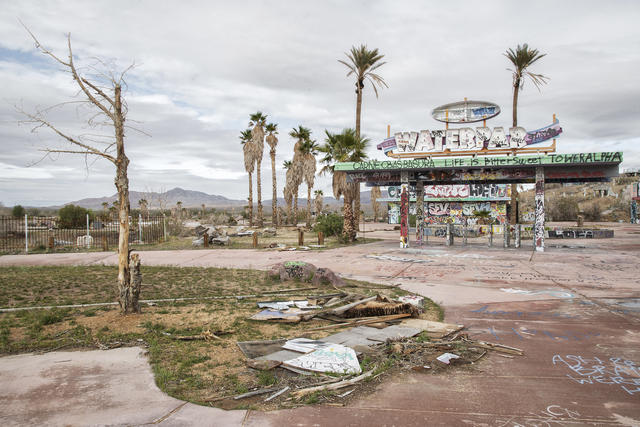 In the 1950s, a wealthy businessman built a collection of pools and slides for his family in the middle of the Mojave Desert. Over time, it became a full-fledged water park and opened to the public. It failed in the 1980s, then reopened in 1998 and failed again. Now, there's serious talk of reviving it again.

Until then, it lives on as a playground for instagrammers and urban explorers as well as a dusty monument to hubris in the desert. Atlas Obscura | Lost America

Below, a few more photos. 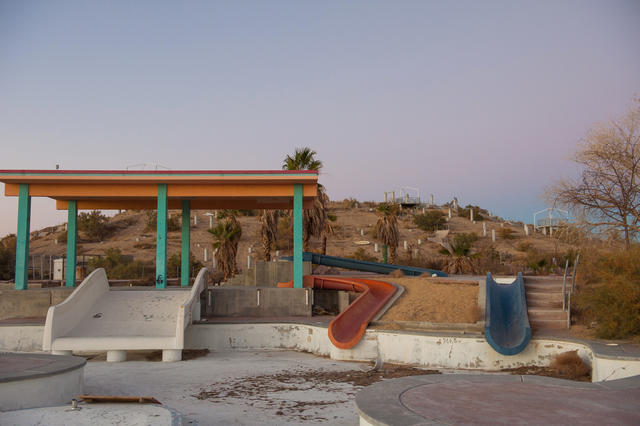 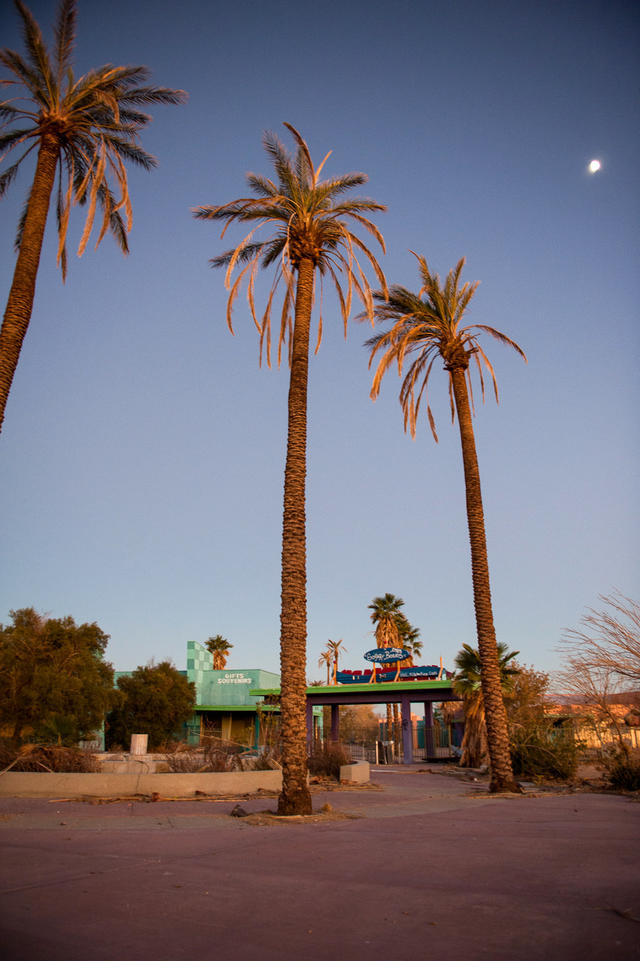 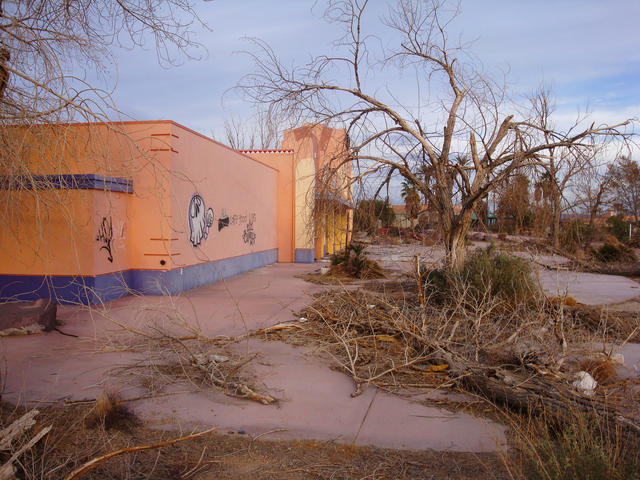 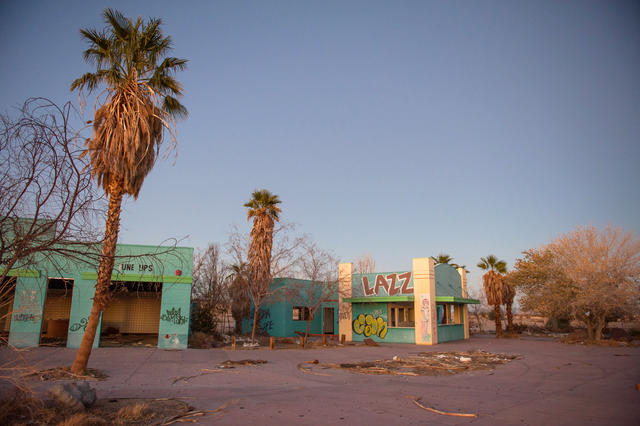 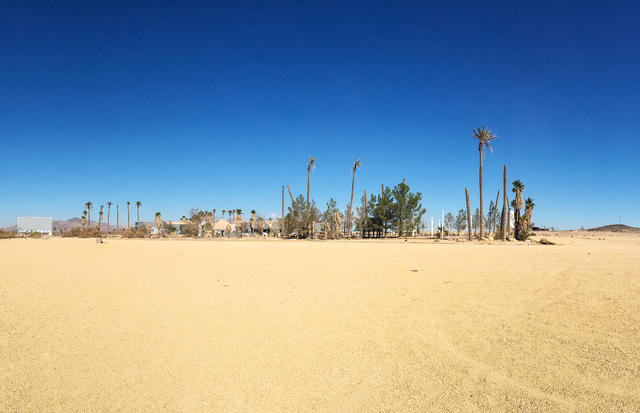