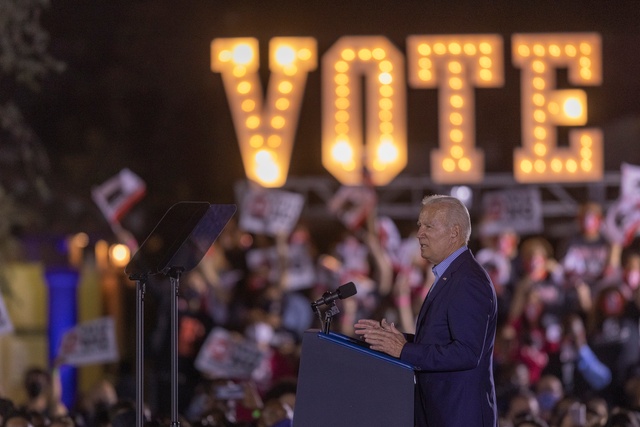 President Biden spoke at a campaign event in Long Beach on Monday.

“You either keep Gavin Newsom as your governor, or you’ll get Donald Trump.”

That was President Biden on Monday, who came to Long Beach to deliver a closing pitch against the recall of Gov. Gavin Newsom on the eve of the election. He added, “The eyes of the nation are on California. Because the decision you’re about to make isn’t just going to have a huge impact on California, it’s going to reverberate around the nation. And quite frankly, it’s not a joke, around the world.“ Politico | Sacramento Bee

Reporters said the Long Beach event had the air of a victory rally as the latest polling showed support for the recall well below the required 50% plus one vote. If Newsom does live to govern another day, he'll have women to thank. A survey by the Public Policy Institute of California showed 66% of women planned to reject the recall. Among men, a razor-thin majority said they would support it. Politico 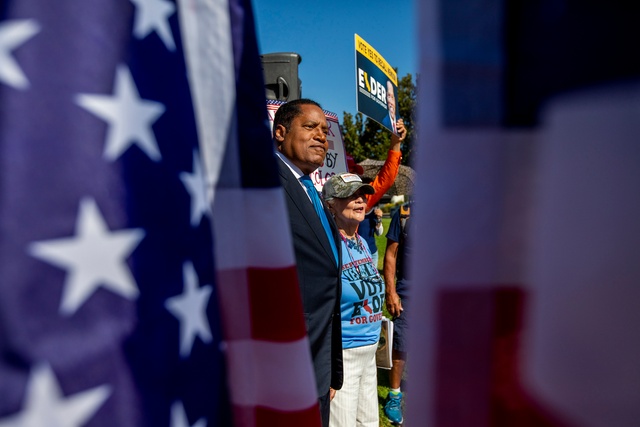 California Republicans were in a tricky spot Monday as they tried to persuade supporters to cast votes even as party leaders pushed claims that the election was rigged. Larry Elder, the leading Republican challenger, directed his supporters to a petition calling for an investigation of "the twisted results" of the vote. Asked whether he would accept the recall outcome, he replied, “Yes, because I’m going to win.” A.P. | NBC News 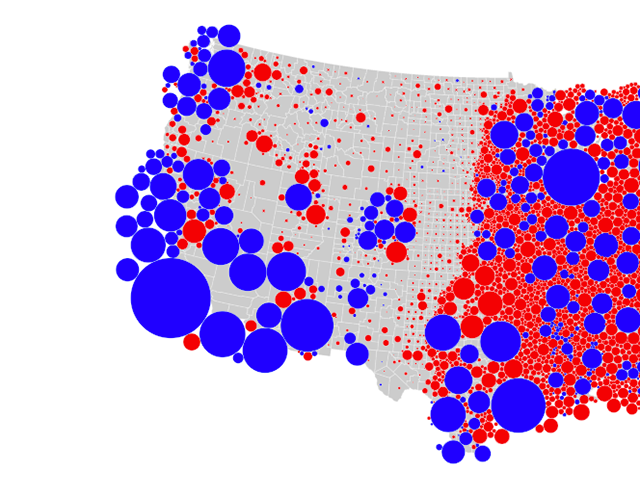 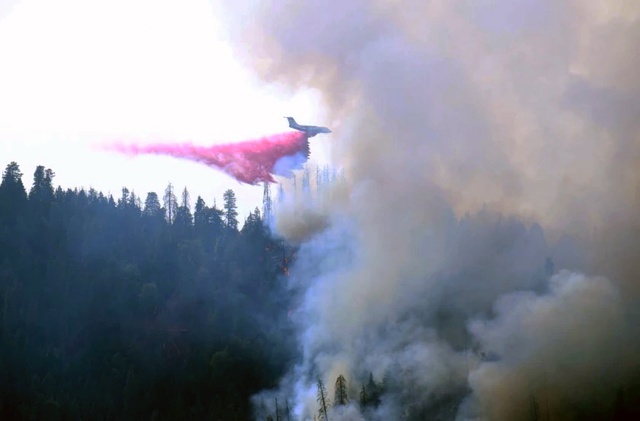 A plane dropped retardant on a wildfire burning in Sequoia and Kings Canyon National Parks.

A pair of wildfires in the Sequoia and Kings Canyon national parks on Monday veered dangerously close to the Giant Forest, home to more than 2,000 giant sequoias. The KNP Complex fires were sparked by lightning and spread to 1,200 acres in remote dry terrain. California's ancient giant sequoias have been regarded as mostly immune to wildfires, but the death of up to 10,600 mature trees in last year's super hot Castle fire shattered that notion. S.F. Chronicle | L.A. Times

Residents of the community of Three Rivers were told they might have to flee. Visalia Times-Delta

Police and fire unions in cities across California are fighting orders to get vaccinated against the coronavirus. In Los Angeles, six police department employees filed a federal lawsuit challenging the city's mandate that all city workers be inoculated. On Monday, the L.A. Times obtained figures that suggested another strategy to thwart the mandate: Of 12,300 total LAPD employees, more than 2,600 LAPD said they will seek religious exemptions. L.A. Times

The popular Tahoe-area resort unveiled its new name on Monday, a year after announcing its intention to rebrand because “squaw” is a derogatory term for Native American women. Washoe tribal members expressed hope that the change would also lead to the slur's removal from natural features, businesses, and streets. Moreover, said Helen Fillmore, a tribal member, “It would be nice if the tribe could get some land back.” Outside magazine | SFGate.com 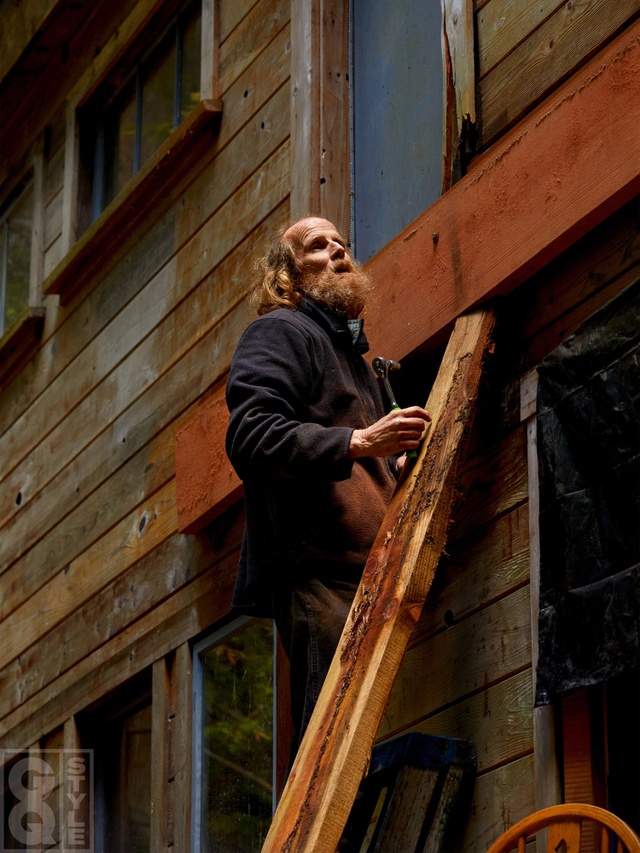 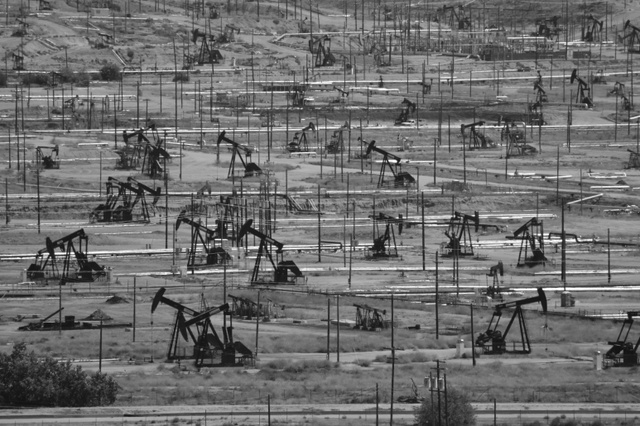 "Governor Newsom has declared himself above the law."

Kern County, California's oil heartland, sued the governor on Monday, accusing him of imposing a de facto ban on new oil and gas extraction, including fracking. Newsom exceeded his authority, the lawsuit argued, with the aim of eliminating the state's oil industry. Kern County's oilfields provide roughly 24,000 jobs and produce about 70% of the state's oil. Bakersfield Californian | Courthouse News Service

Mary’s Kitchen, a nonprofit in Orange that feeds the downtrodden, stays true to its motto: “A place where everyone is welcome.” That means homeless people can have a meal or a shower without referrals or even an ID. But not for long: The city has ordered Mary’s Kitchen to vacate the city lot where it has operated for 26 years, deeming it a magnet for prostitution and drug use. Gloria Suess, the charity's 82-year-old leader, said she planned to fight. L.A. Times

Tanya Suarez, a 23-year-old psychology major at San Diego State University, was arrested in 2019 while under the influence of methamphetamine. Experiencing delusions, Suarez posed a clear danger to herself. Yet, according to video described in a lawsuit, jail staff watched as she blinded herself inside her cell. "I’m at a loss for words when I see someone just walk away without a sense of urgency or care for this woman’s medical needs,” Suarez's lawyer said. (This story is very disturbing). S.D. Union-Tribune 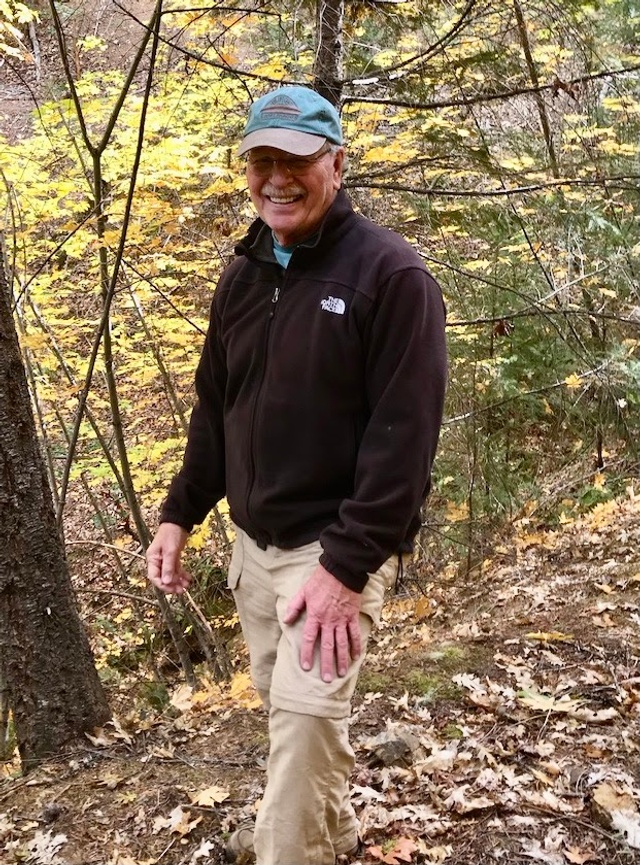 … Robert Aquinas McNally, author of “The Modoc War: A Story of Genocide at the Dawn of America’s Gilded Age.”

A. Lava Beds National Monument and Tule Lake National Wildlife Refuge, in the state’s remote northeastern corner. Critters galore, from wintering mule deer to migrating waterfowl, in a volcanic landscape of steppes, mountains, forests, and water. Small wonder that Modoc mythology makes Tule Lake the center of all creation. It’s also the site of the Modoc War of 1872–73, California’s only set-piece military conflict with Native Americans. I fell in love with this wild expanse decades ago and wrote “The Modoc War” — a wrenching tale of conquest and betrayal — in part because it gave me good reason to get to know the place better.

Just finished “The Hiawatha,” a lyrical narrative by novelist David Treuer. He’s Ojibwe from northern Minnesota, and he sets this intergenerational novel both in the Twin Cities and on the reservation. Amazing and revealing storytelling, with sentence after sentence that takes my breath away. Now Treuer’s part of California as well, teaching writing at USC. We’re lucky to have him.

Rarely do I eat beef, but when the carnivorous urge arises, I head to Mona’s Burgers here in Concord for a truffle burger. Goat cheese, grilled criminis, and arugula on Niman Ranch all-natural meat. Chase it with an Argentine malbec, and heaven opens.

John Steinbeck, whose novels and stories create a universe rooted in the state, its people, and the unjust underside of the California dream. I’d love to get his take on where we are now and ask for an update on the Joads.

Natalie Diaz, raised in the Fort Mojave Indian Village in Needles, winner of the Pulitzer Prize in poetry for “Postcolonial Love Poem,” which does just what the title promises. Diaz shows how powerful poetry from deep inside can be and how such soulful writing is woven into this land and water.

John Muir, because I’m working on a book titled “Cast Out of Eden” about his role in the dispossession of Native Americans in Yosemite and the West’s national parks. There are more than a few questions I’d like to put to him face-to-face. Surely he’d have answers I’m not expecting.

No need to start the conversation; all three are people of strong, well-spoken opinion. They’ll launch on their own.

Last year's protests in California after the murder of George Floyd were rooted in the injustice against Black people in America, but there were also a lot of reckonings with the state's colonial past. You wrote a couple years ago that the state needed to do better in acknowledging the genocide of its Indigenous population. Where does that reckoning stand now, in your opinion?

On June 18, 2019, speaking to a gathering of tribal leaders, Gov. Newsom acknowledged and apologized for California’s state-sponsored and -funded genocide in the second half of the 19th century. That was the first baby step toward reconciliation. Now this work is being led by the California Truth & Healing Council under the governor’s Office of the Tribal Advisor. The council is charged with reporting from an international human rights perspective on the historical and contemporary relationship between the state and California’s Native Americans. This is fraught, difficult, painful work with a Jan. 1, 2025, deadline.

Meanwhile, Native California is blossoming artistically. Besides Natalie Diaz’s poetry, there’s “There There” by novelist Tommy Orange (Cheyenne and Arapaho Tribes) and “Nature Poem” by poet and scriptwriter Tommy Pico (Kameyaay Nation), all groundbreaking winners of major awards, as but three examples.

The ground is shifting. It’s a long, discomfiting road from genocide to justice, but California has a chance of making it. Stay tuned.