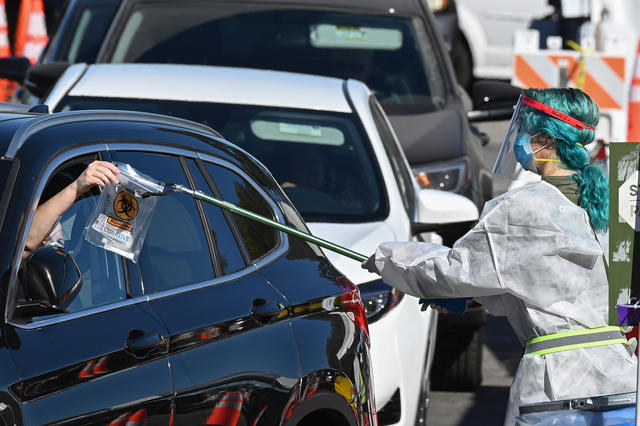 A healthcare worker collected a coronavirus test in Los Angeles on Monday.

With coronavirus infections spreading out of control, Gov. Gavin Newsom said on Monday that he may impose full-fledged stay-at-home orders within days. Projections now show California's intensive care units potentially overloaded by mid-December, and hospitals close to full by Christmas. “The red flags are flying in terms of the trajectory in our projections of growth,” Newsom said. “If these trends continue, we’re going to have to take much more dramatic, arguably drastic, action.” S.F. Chronicle | L.A. Times | A.P.

The N.Y. Times has been publishing obituaries for people around the world who have died from the coronavirus. On Monday, Brandy Marie Houser, a hospice care consultant from Modesto, was recalled as a karaoke enthusiast who loved to throw surprise parties for her friends. “She was a pop culture ninja," her husband said. "I’ll never be as cool as her.” Houser was 41. N.Y. Times

A groundskeeper. A teacher. A world traveler. Here are more profiles of the 19,141 lives lost in California. 👉 L.A. Times 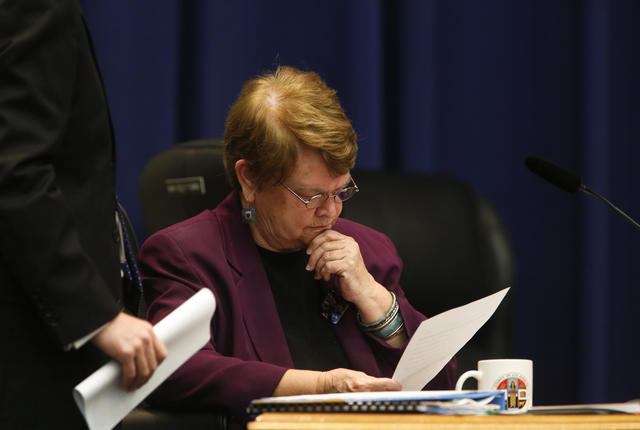 Supervisor Sheila Kuehl warned of the risks of outdoor dining.

Hours after Los Angeles County Supervisor Sheila Kuehl voted to ban outdoor dining across the county last week, she dined outdoors at a restaurant in Santa Monica. Kuehl, in justifying her vote, had argued that outdoor dining threatened to fuel a surge of coronavirus infections. Reacting to the report, another supervisor who opposed the ban, Janice Hahn, said public officials were squandering the public's trust. FOX 11 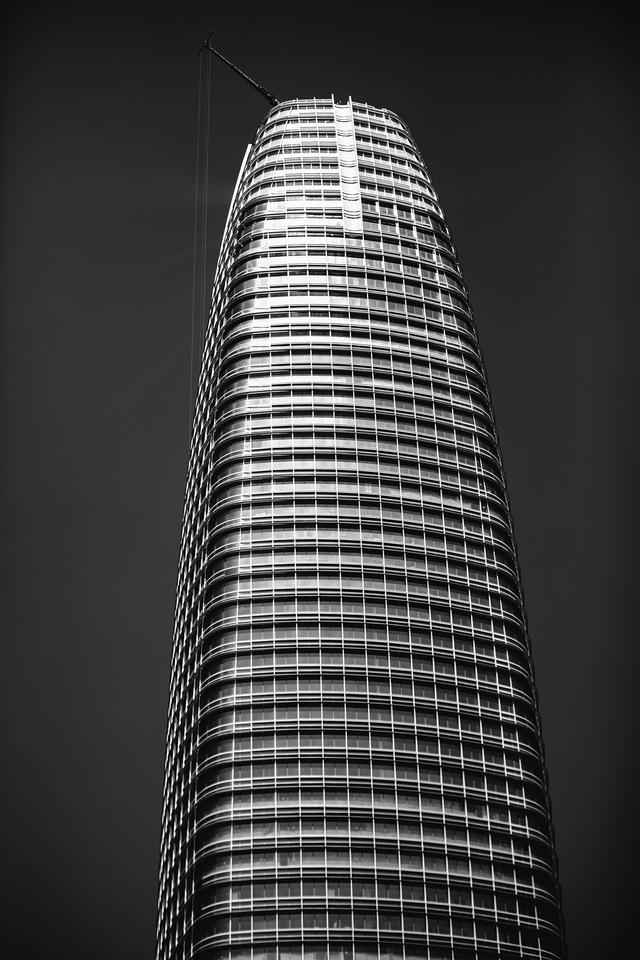 Salesforce was looking to make some big moves.

Several news outlets reported that Salesforce plans to announce on Tuesday its purchase of Slack, the workplace chatroom. The potential deal between two San Francisco companies would represent a major bet on remote work, marking Salesforce's largest acquisition ever and likely putting Slack's value at more than $20 billion. CNBC | TheStreet 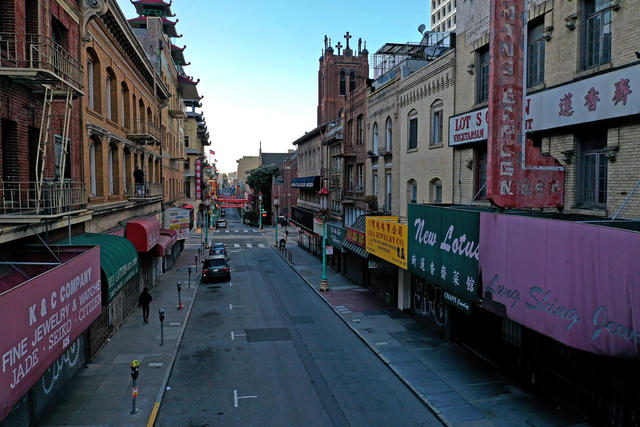 A deserted Grant Street in Chinatown in April.

San Francisco's Chinatown is starting to resemble a ghost town. The historic neighborhood has survived earthquakes, racism, and repressive legislation. Now the pandemic is posing one of its greatest tests, with sales down 70%. Eddie Au, the owner of a crafts store, said it would take three or four years for Chinatown to recover. He opted instead to close shop and retire. Washington Post

The New Yorker told the devastating story of a homeless man whose job is to guard vacant homes from squatters, a growing need as investors turn profits in a broken real-estate market. “Unfortunately, I am one of those who need shelter of any kind, and I’ve got shelter with pay through the cold, raining months,” Augustus Evans said. 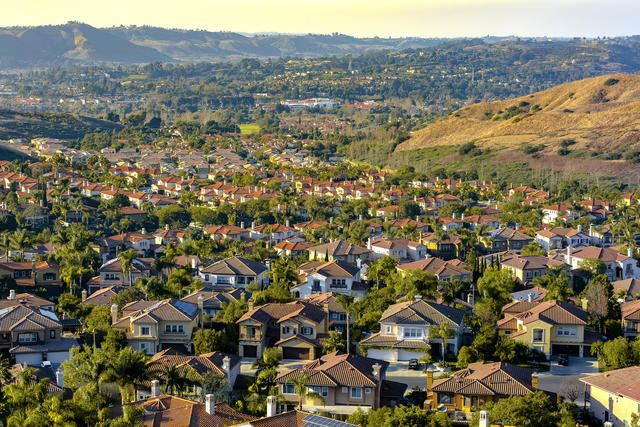 California’s median home price in September reached $712,430, closing out four consecutive months of record highs after the market cooled briefly from the pandemic. There's been much talk of a California exodus. But the loss of about 650,000 residents last year was insignificant for a state with roughly 40 million people, an appraiser said. “Builders haven’t been able to build fast enough to satisfy our population.” N.Y. Times

The California Supreme Court threw out the murder conviction of an emergency room nurse who spent seven years in prison after being convicted of bludgeoning to death her boyfriend in 2003. The court said prosecution evidence showed Kimberly Louise Long was 2 miles away at the time of death. She burst into tears when she got the news. Orange County Register | CBSLA 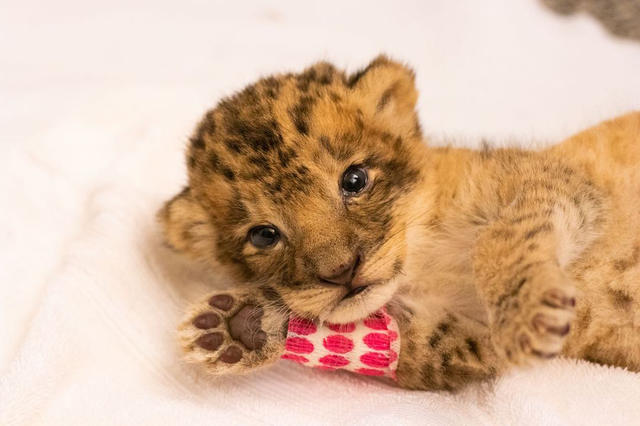 The Santa Barbara Zoo recently introduced the female African lion cub to the world. Born on Nov. 5, she became critically ill after failing to get enough milk from her mother. She's doing better now after learning to nurse from a bottle, zoo officials said. KEYT | Santa Barbara Independent 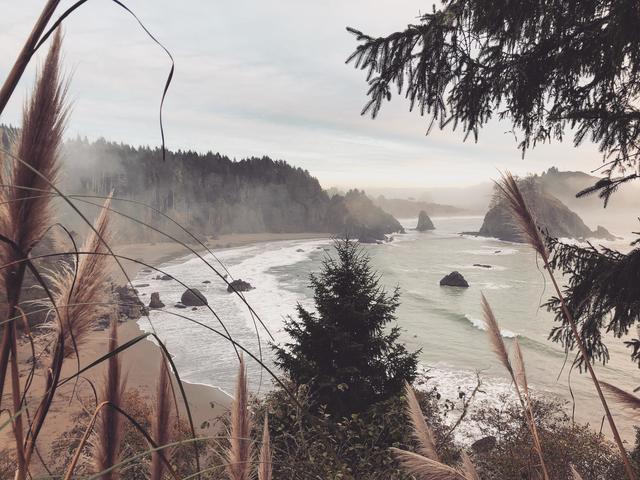 Many travelers along the 101 in Humboldt County will make a stop in the idyllic seaside village of Trinidad. Fewer venture just north of town to College Cove, pictured above, the terminus of a quarter-mile walk through a Sitka spruce forest. It's not unusual to find the beach empty, yet locals say it's among the prettiest stretches of coast in all of Northern California. Outdoor Project | VisitRedwoods.com

Monday's newsletter said incorrectly that the entire Bay Area was in the purple tier of the state's reopening plan. Marin County remained in the red tier, with fewer restrictions.