Filipino Americans make up about 20% of California’s nurses — but nearly 70% of the job's coronavirus deaths. Experts said group's members tend to be handed the toughest patients, putting them directly in the path of Covid-19. “It’s a way of life for us,” one nurse who tested positive said. “And I wish it could change.” Mercury News

One of the most obvious things California could do to keep wildfires from destroying homes and lives: Stop building in what’s known as the wildland urban interface. Yet lawmakers consistently fail to put the solution into practice. “It’s absolutely the weak link in the state’s climate policy,” an environmental studies professor said. ProPublica 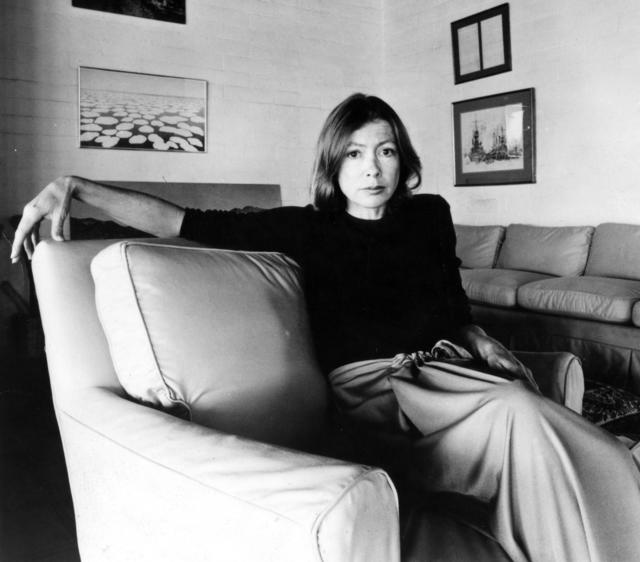 “Opposite, above: All through the house, colour, verve, improvised treasures in happy but anomalous coexistence.”
— Joan Didion

Joan Didion used to write photo captions at Vogue. They were substantial pieces of writing, crafted under the tutelage of an editor-in-chief who was by many accounts unsparing. The apprenticeship helped shape Didion into a singular writer known for her rhythm, care, and thrift, wrote the New Yorker. "If style is discovered, Didion found hers writing about pictures." 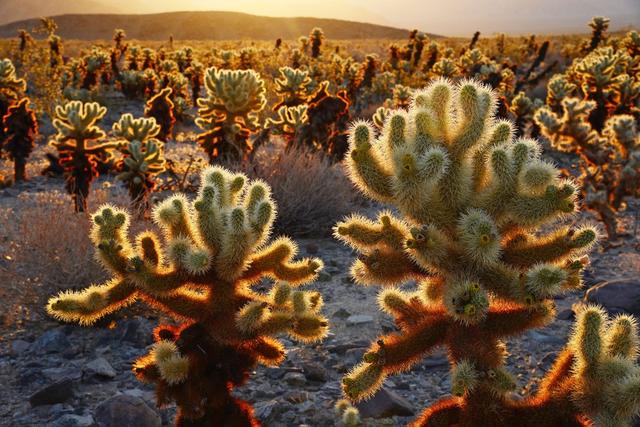 The Victorians of Eureka. The wetlands of the Pacific Flyway. The cholla cacti of Joshua Tree.

The Atlantic published a photo essay on California as part of year-long project profiling all 50 U.S. states. In an awful year, it's a reminder of what makes Golden State a place like no other.

A drive-by shooting at a Sacramento park on Saturday left a 9-year-old girl dead and three others injured, including a 6-year-old girl. The authorities are investigating a potential gang connection to the shooting. In another shooting across town on the same day, a 17-year-old boy was killed. CBS13 | Sacramento Bee 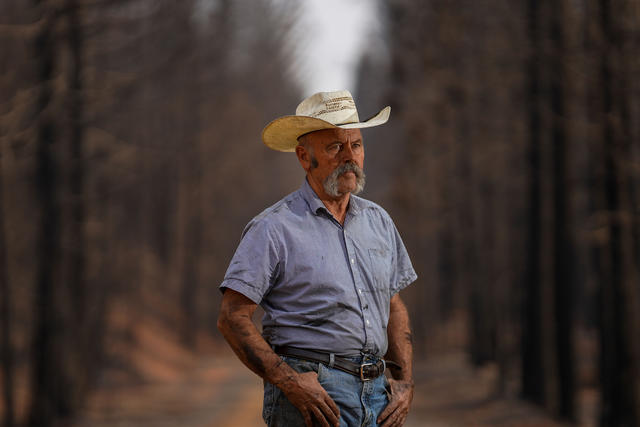 Dave Daley's family has ranched on a patch of land in the Plumas National Forest for six generations. Now it's been ravaged by the North Complex fire. A reporter and photographer wandered with him as he scoured the hills for his missing cattle and talked about his anger over how things got so bad. "I am absolutely tired of politicians and politics, from both the left and the right," he said. "Shut up. You use tragedies to fuel agendas and raise money to feed egos. I am sick of it.” L.A. Times 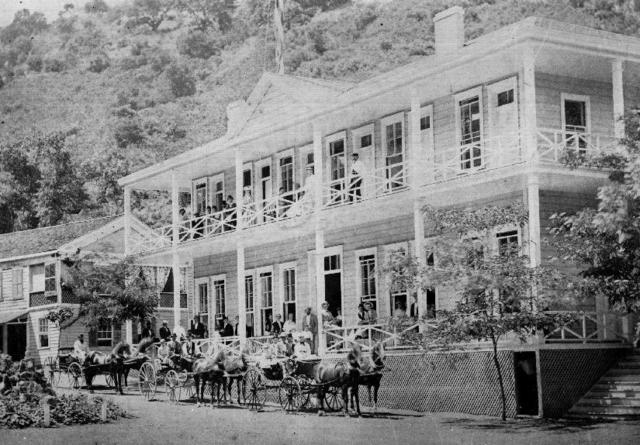 The oldest resort in California was almost completely wiped out by the Glass fire. St. Helena’s White Sulphur Springs Resort opened in 1852 and for many years was the place where San Francisco’s elite would go to escape the bustle of the city. Seventeen of the resort's 20 buildings were completely destroyed. St. Helena Star | NBC Bay Area

In the 1960s, Porter Davis, of Marin County, flunked the bar exam four times as a young man. More than 50 years later, he is trying to tie up loose ends in his life. The biggest one: becoming a lawyer. So at age 87, Davis is about to take the bar exam for a fifth time. "This year is probably my last chance,” he said. S.F. Chronicle

Los Angeles Mayor Eric Garcetti said Sunday he was switching his endorsement in the L.A. County district attorney race from the incumbent, Jackie Lacey, to challenger George Gascón. In the wake of nationwide protests over the killing of George Floyd, a number of California politicians have lined up behind Gascón, a proponent of restorative justice programs. Lacey enjoys massive support among law enforcement. L.A. Times | NBC Los Angeles

Police unions on one side. Billionaires on the other. See who is pouring money into the race. 👉 L.A. Times 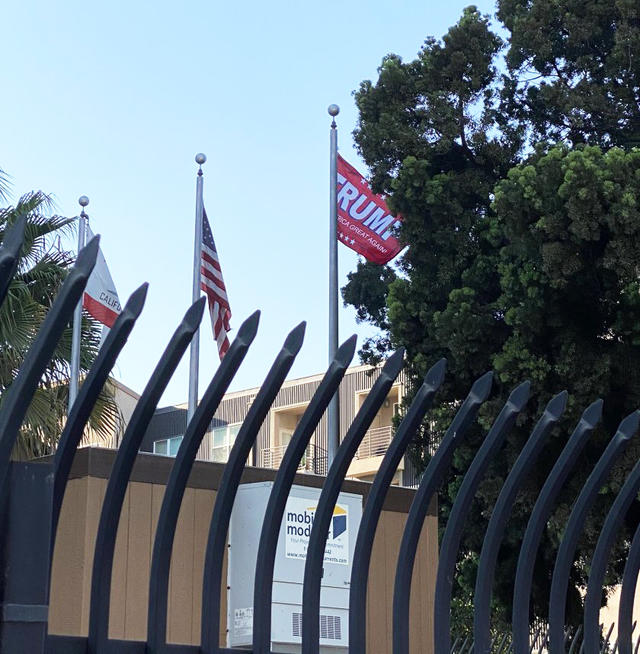 A Trump flag could be seen outside the Long Beach Police Department over the weekend.

A Trump flag fluttered atop a flagpole outside the Long Beach Police Department headquarters over the weekend. Alerted to the flag Sunday morning, the department said it had been hoisted without approval and padlocked into place. The police used bolt cutters to remove it and opened an investigation. Long Beach Post | Press-Telegram

Hollywood was reeling over news that Regal Cinemas may close all 543 of its U.S. theaters, including dozens in California, as early as this week. The decision followed a cascade of postponements of movie releases. “We are like a grocery shop that doesn’t have vegetables, fruit, meat,” the parent company's CEO said. Wall Street Journal | Hollywood Reporter 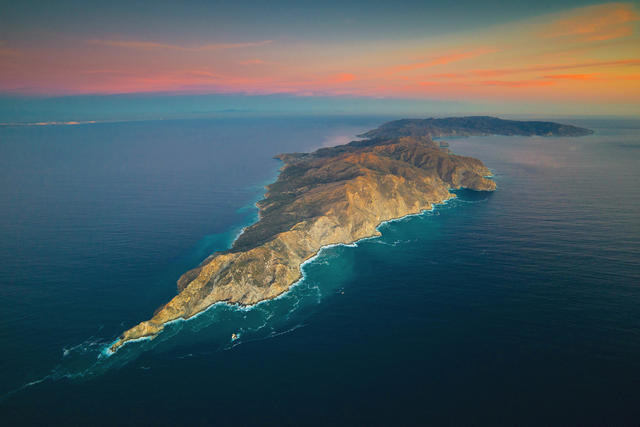 ☝️ Viewed from above, Catalina Island looks like a crocodile.

Most visitors to the island off the Southern California coast head to the town of Avalon to snorkel, sunbathe, and stroll the shops. Others set out on a 37-mile hiking trail called the Trans-Catalina. It traverses the entire island, through stunning wilderness populated by roaming bison and island foxes the size of housecats. The route ends at Starlight Beach, located just up from the northern tip of the island — or near the crocodile's right jaw. Catalina Conservancy | SoCal Hiker