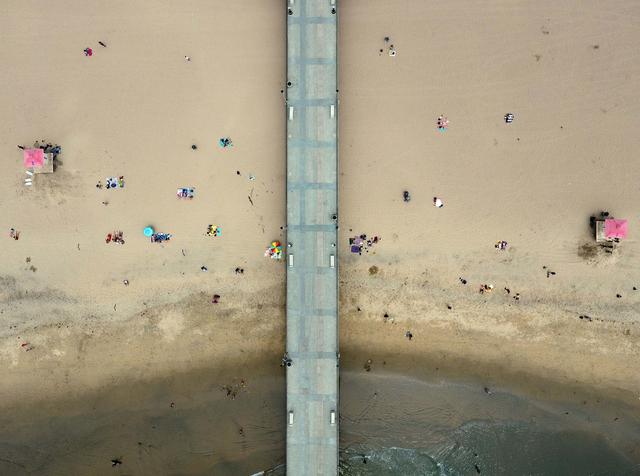 People spread out on the beach in Huntington Beach on Thursday.

All 42 miles of Orange County coast is to be officially shut starting today. Gov. Gavin Newsom ordered the "hard close" after tens of thousands of people flocked to the shore in Newport Beach and Huntington Beach last weekend, leading to photos of people clustered together on the sand that drew national attention. The sunbathers were reckless, Newsom said. "Now they put other people at risk, put our hospital system at risk." O.C. Register | CalMatters

On Wednesday, a law enforcement memo surfaced that said Newsom planned to close all beaches statewide. As news headlines flew, the governor's office declined to knock down the reports. On Thursday, two San Diego County mayors confirmed that they were told by state officials that the closure would be statewide. But when Newsom finally made his announcement, he said it would target only Orange County. Asked why he changed his mind, he said he didn't. This was his plan all along. "Somebody is lying," wrote CalMatters' Dan Walters. KPBS | A.P.

The Orange County cities of Huntington Beach, Newport Beach, and Dana Point each voted to mount legal challenges to the beach closure. Local officials said the camera angles of widely shared photos last weekend gave an exaggerated impression of overcrowding. Moreover, some noted, Orange County's per-capita fatality rate is among the lowest in the state. "It is painfully clear that the governor is making decisions based on politics and personal pique instead of fact," a Newport Beach official said. CBSLA | L.A. Times

Huntington Beach surfer: "When 98 percent of the people are doing the right thing, you don't close the entire beach for the actions of the 2 percent." O.C. Register 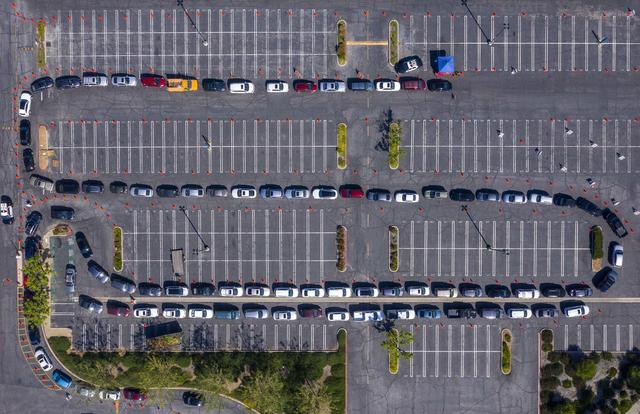 Vehicles lined up at Covid-19 testing center in Woodland Hills on Thursday.

After testing nearly every resident of Bolinas, officials announced how many have the coronavirus: 0. Cases in Los Angeles County, meanwhile, are surging as testing expands. Wednesday brought a new daily high, with 1,541 additional cases. CBS SF | L.A. Times 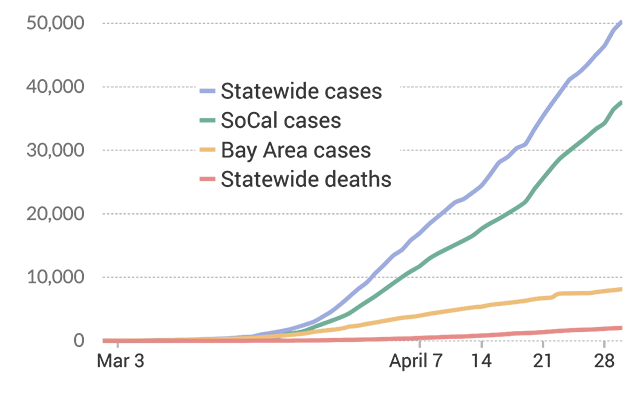 Here are a few eye-opening graphical depictions of the Covid-19 crisis: 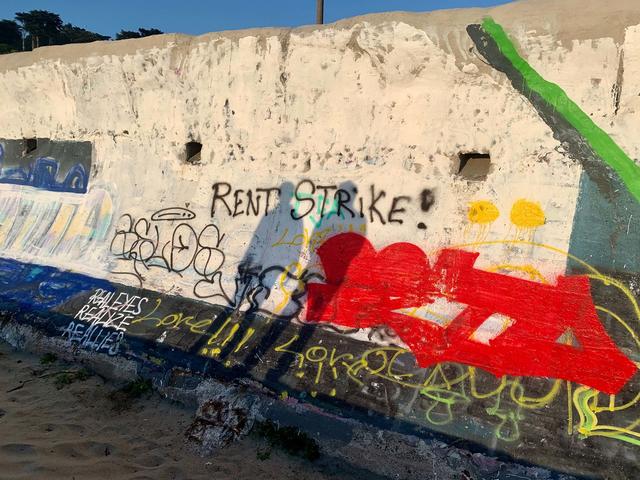 Graffiti painted on a wall at Ocean Beach in San Francisco on April 10.

May 1 means rent is due. With roughly 3.7 million Californians having filed for unemployment, at least 10,000 tenants across the state are planning to join rent strikes, withholding rents as advocates push for a massive bailout. S.F. Examiner | Mercury News

Some landlords say they are being unfairly targeted: "Just because they own their property doesn't mean that they aren't living month to month." The Real Deal

In April, California courts adopted a zero bail policy for lesser offenders in an effort to limit the spread of the coronavirus in jails. But some sheriffs now say career criminals are exploiting the situation, getting arrested over and over. "We like to think at these tough times people won't exploit the system, but the reality is far different," one police official said. L.A. Times | Desert Sun

The zero bail is in effect a dress rehearsal. In November, California voters will decide whether to eliminate cash bail. The Guardian 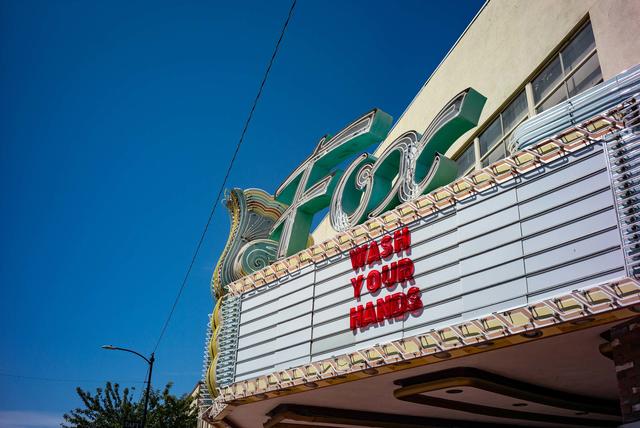 A movie theatre in Taft, near Bakersfield, in April.

On this week's California Sun Podcast, host Jeff Schechtman talks with veteran journalist Richard Rushfield about how the pandemic is battering the entertainment industry. With the cultural stampede from the movie theater to the living room, Hollywood was already going through a nervous breakdown, he said. "Then you throw this on top of it and I think everything is just up in the air right now." California Sun

SpaceX, based near Los Angeles, just became one of three companies awarded contracts by NASA to build a spacecraft capable of taking people back to the moon for the first time since 1972. NASA will pay Elon Musk's rocket company — along with Jeff Bezos' Blue Origin and Dynetics — $967 million over 10 months as it scrambles to meet a White House mandate to put humans on the moon by 2024. Washington Post | The Verge

Some folks might assume that encounters with truly bizarre marine life requires travel to some far-flung island. But a photographer named Aron Sanchez has been proving that idea wrong with each new post to his popular Instagram feed, @waterbod. Based in Los Angeles, Sanchez specializes in the psychedelic and strange anemones, octopuses, snakes, slugs, and other creatures that make their home in California, such as the hermissenda opalescens above, a sea slug he found last summer in Santa Cruz County. Atlas Obscura called Sanchez the David Attenborough of Instagram. @waterbod/Instagram 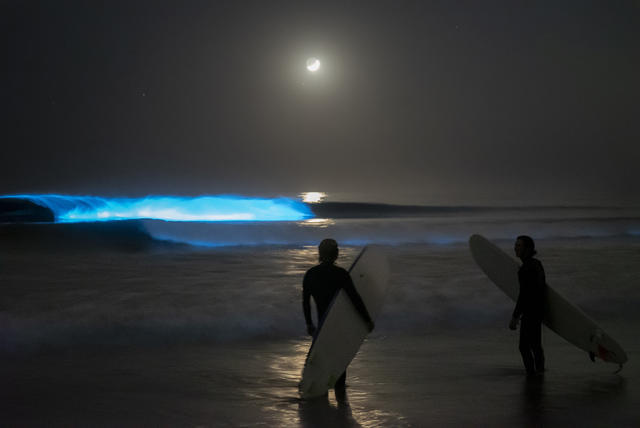