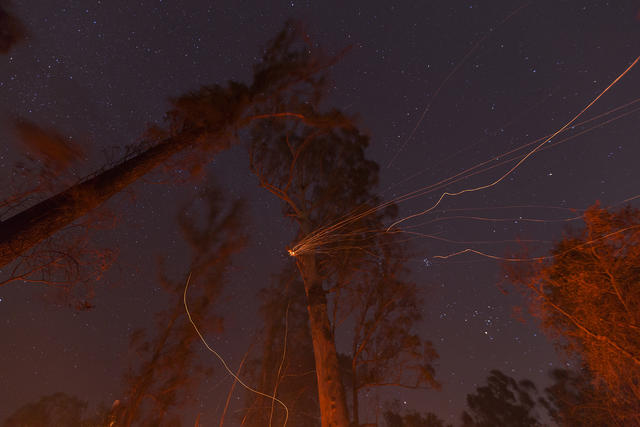 Wind blew embers from trees during the Thomas Fire in Montecito on Dec. 16, 2017.

As California’s wildfires have become more destructive, homeowners have spent thousands of dollars on elaborate sprinkler systems. But those investments do little good, fire experts say. That's because wind-driven embers spread like an airborne virus through towns. The key to stopping them: group immunity. "If we don't mitigate together, we will surely burn together," a wildfire expert said. L.A. Times 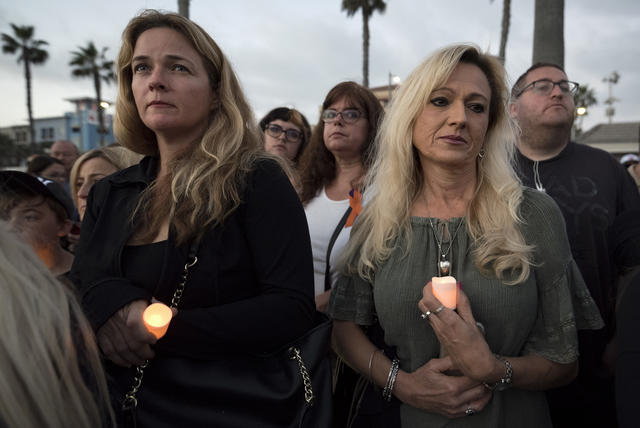 After the Las Vegas mass shooting, a candlelight vigil was held in Huntington Beach on Oct. 8, 2017.

MGM Resorts International agreed to pay up to $800 million to settle lawsuits filed by victims of the 2017 mass shooting in Las Vegas, making it the third-largest victims compensation fund in U.S. history. The massacre left 58 people dead, including dozens of Californians. The settlement would resolve claims that MGM was negligent in allowing the killer to stockpile rifles and ammunition in his hotel room. N.Y. Times | A.P.

Rep. Kevin McCarthy, Republican of Bakersfield, fired off a letter to Speaker Nancy Pelosi calling on her to halt the House impeachment inquiry, which he said had proceeded with "recklessness." She replied in part: "I received your letter this morning shortly after the world witnessed President Trump on national television asking yet another foreign power to interfere in the upcoming 2020 elections." NBC News | The Hill

McCarthy and other House Republicans introduced a measure to formally censure Rep. Adam Schiff, the Burbank Democrat who is leading the impeachment inquiry, for his exaggerated rendition of Trump's phone call with the leader of Ukraine. The move is largely symbolic. "We're going to fight to get the truth out," House Majority Whip Steve Scalise said. Politico 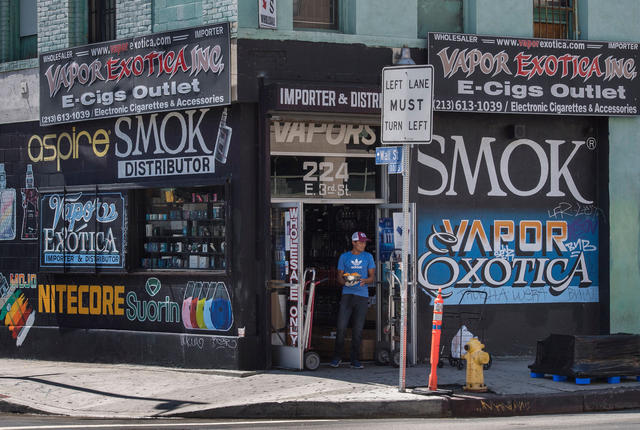 A vape store in Los Angeles. Local governments have moved to restrict e-cigarettes.

Jurisdictions across California have been cracking down on vaping, but public health experts are warning of unintended consequences. Lawmakers have been reacting to reports of vaping illnesses, but those have been largely linked to black market THC cartridges. In San Francisco, for example, e-cigarette sales have been banned. Yet cigarettes, which experts agree are more dangerous, remain on the shelves. L.A. Times 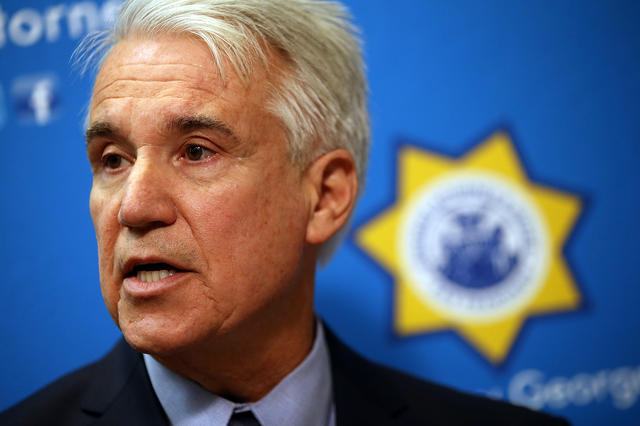 San Francisco's district attorney, George Gascón, announced that he would resign to prepare a run for Los Angeles D.A. The surprise move sets up an important test for the criminal justice reform movement. Gascón has led reform initiatives to keep people out of jail. The incumbent in Los Angeles, Jackie Lacey, has taken a tough stance on crime, sending people to prison at a rate far higher than in San Francisco. N.Y. Times | S.F. Chronicle 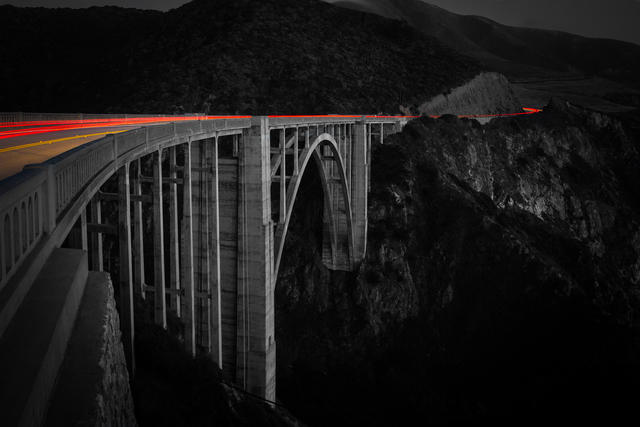 Each year, an estimated 5.8 million tourists visit Big Sur, which has a population of 1,728. A reporter who grew up near Big Sur investigated whether the onslaught had killed the once idyllic slice of coast: "Locals are overwhelmed. The people, the selfie sticks, the traffic, the litter — it's all too much. Somewhere, something went terribly wrong. Big Sur has joined the unhappy global family of destinations like Venice, Italy, and Mount Everest, where tourists have overrun what they came to celebrate." Outside magazine

A bill signed by Gov. Gavin Newsom will allow San Francisco to force more severely mentally ill people into treatment. Despite the growing crisis on San Francisco's streets, the number of court-ordered mental health referrals has toppled by half in the last five years. "It's neither compassionate nor progressive to allow people to die on our streets," the new law's author said. S.F. Chronicle 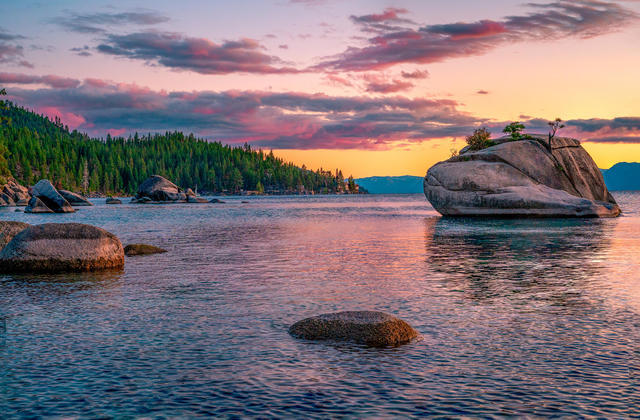 Bonsai Rock rises near the eastern shore of Lake Tahoe.

Here's a reminder of how gorgeous Lake Tahoe is. "The air up there in the clouds is very pure and fine, bracing and delicious," Mark Twain once wrote of the lake. "And why shouldn't it be? — it is the same the angels breathe. I think that hardly any amount of fatigue can be gathered together that a man cannot sleep off in one night on the sand by its side." Atlas Obscura

Fun fact: Lake Tahoe is so enormous that if you emptied its water across California, it would cover the entire state 15 inches deep. KQED 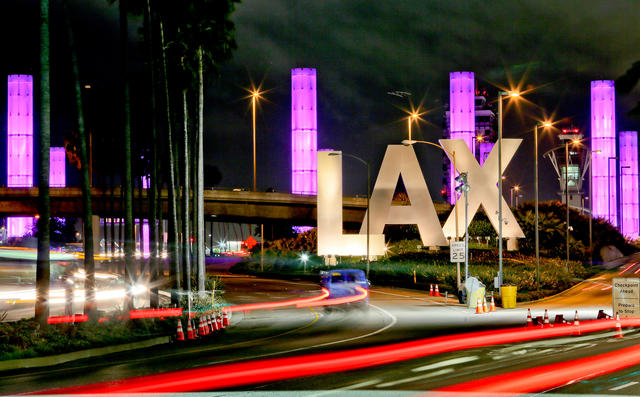 Passenger volume at LAX has risen by more than 20 million since 2012.

Los Angeles International Airport is banning curbside pickup by Uber and Lyft. Instead, travelers will have to take a shuttle to a parking lot, where they can book their rides. The move is in response to worsening congestion at the world's fourth-busiest airport. L.A. Times | KTLA

A guidebook publisher named LAX the worst airport in the world. Fodor's Travel

Rachel Malarich is Los Angeles's first city forest officer. Her mission: Plant 90,000 new trees by 2021. The mayor has highlighted the climate benefit of a healthy urban forest, but there's another perk, said Malarich. "They also bring communities together," she said. "The research shows us that they improve feelings of social cohesion in a neighborhood." Mother Jones

James Franco is being sued by two former students of his acting school, which they allege was just a setup to provide Franco and his collaborators with a stream of young, impressionable women for sexual exploitation. The women said the school, which had branches in Los Angeles and New York, dangled acting opportunities that never materialized. Franco's lawyer denied the accusations and called the lawsuit "ill-informed." L.A. Times | Hollywood Reporter 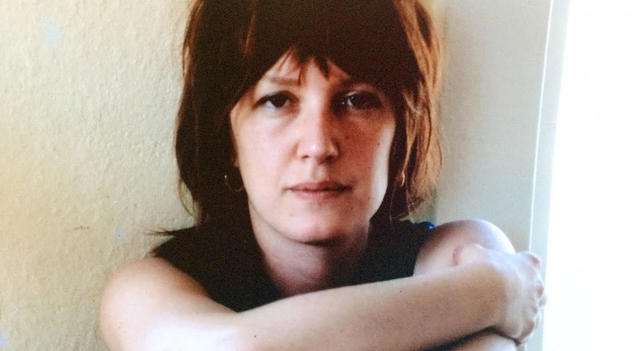 Eve Babitz is enjoying a surge of popularity.

In the last decade, there's been a renaissance of the work of Eve Babitz, the It girl of 1970s Los Angeles. Like Joan Didion, the N.Y. Times wrote, Babitz "was a woman sending dispatches from the front lines of '70s-era West Coast bohemia, gently satirizing the incestuous music and art worlds of Los Angeles. But she seemed to be having lot more fun than Ms. Didion: she wasn't just at the party; more often than not, it seemed, she was the party itself." N.Y. Times

"Take a tour of the sexy, smoggy city that was Eve's Los Angeles of the 1960s and '70s." Curbed Los Angeles 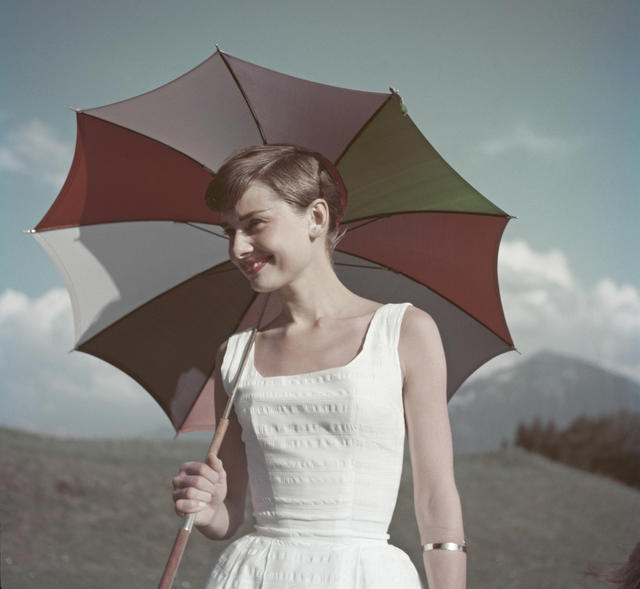 Audrey Hepburn raved about the script of "My Fair Lady." "I just pray every day to be as good as the role," she wrote. 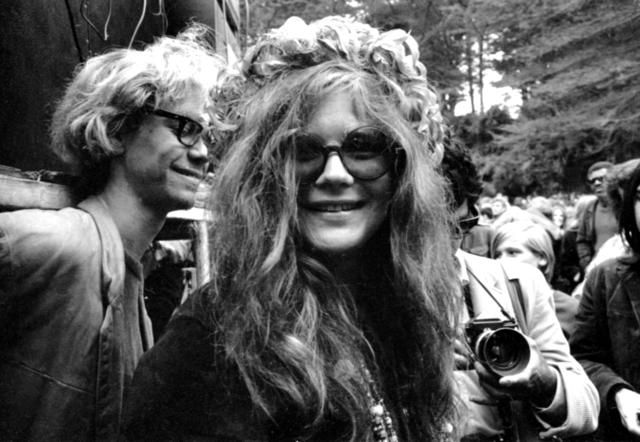 Janis Joplin's body was found in her room at Landmark Motor Hotel in Hollywood on this day in 1970. The cause was a heroin overdose. She was 27.

Joplin's premature death has been portrayed as the denouement of a life haunted by demons. Growing up in Port Arthur, Tex., she was bullied relentlessly. At the University of Texas at Austin, a fraternity campaigned to elect her the "ugliest man on campus." On "The Dick Cavett Show," Joplin later recalled: "They laughed me out of class, out of town, out of the state."

San Francisco, in its 1960s heyday, was both her salvation and ruin. She moved there at age 20 and embraced the life of a hippie hedonist, draped in pink feather boas and layers of bracelets, a bottle of Southern Comfort always at hand. 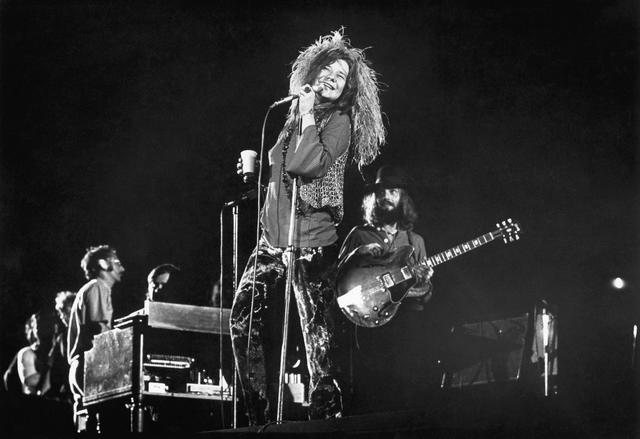 Some in the paternalistic music scene doubted whether she could play with the boys. But Joplin was a force of nature. Her voice was visceral, raw, anguished. A sensational performance at the 1967 Monterey Pop Festival catapulted her to fame.

The misfit from small-town Texas became a hero of America's counterculture. Yet even in success, Joplin struggled with insecurities. "On stage, I make love to 25,000 different people," she once said. "Then I go home alone."

Her addictions deepened. One night in the fall of 1970, Joplin was stood up by two of her lovers. She shot up heroin alone in her hotel room and died. Just days earlier, she had recorded "Me and Bobby McGee." It became her biggest hit.

Joplin's road manager, John Byrne Cooke, told NPR that the singer presented a brash public persona, but she was sweet and vulnerable and compassionate: "She could be this little girl who was so full of doubt about whether she was doing a good enough job that she could come offstage with this tumultuous ovation happening out there, and saying, 'Did I do OK?'" NPR | Washington Post 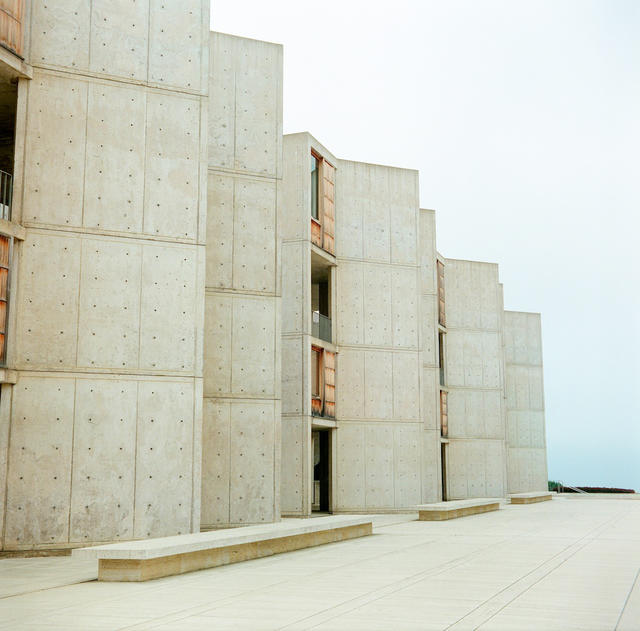 The Salk Institute in La Jolla is "the brutalist Taj Mahal."