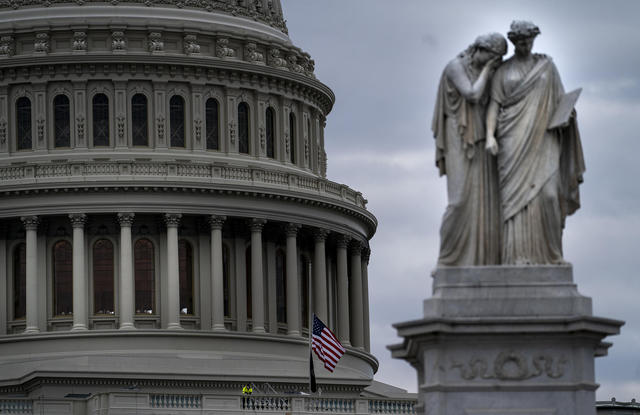 The flag flew at half staff at the Capitol on Friday.

Speaker Nancy Pelosi on Sunday gave Vice President Mike Pence and the cabinet an ultimatum: Either force President Trump out under the 25th Amendment or Democrats will make him the first president in American history to be impeached twice. The House action could start as soon as Monday. In a “60 Minutes” interview aired Sunday, Pelosi called Trump unhinged and dangerous. "This president is guilty of inciting insurrection," she said. "He has to pay a price for that." N.Y. Times | Politico 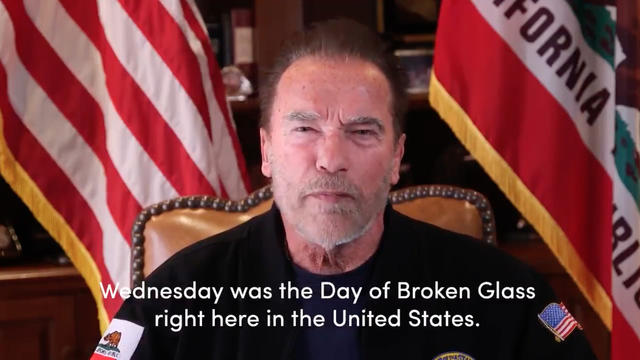 Former Gov. Arnold Schwarzenegger delivered a powerful video message on the tumultuous events in Washington, drawing on his personal experience growing up in postwar Austria. Seated at a desk and flanked by the American and Californian flags, Schwarzenegger said the siege bore parallels to Kristallnacht, when Hitler’s gangs attacked Jewish property in a prelude to the Holocaust. “It all started with lies and lies and lies and intolerance," he said. The video, shared Sunday morning, drew more than 30 million views. @Schwarzenegger (~7:30)

Leonard Moty, a Shasta County supervisor, said he would not be surprised to see political violence in the county, where threats by residents angry over coronavirus regulations have grown increasingly menacing. The day before the Capitol siege, a group of residents spilled into what was supposed to be a closed supervisors' meeting. “When the ballot box is gone,” one man told the officials, “there is only the cartridge box. You have made bullets expensive. But luckily for you, ropes are reusable.” L.A. Times 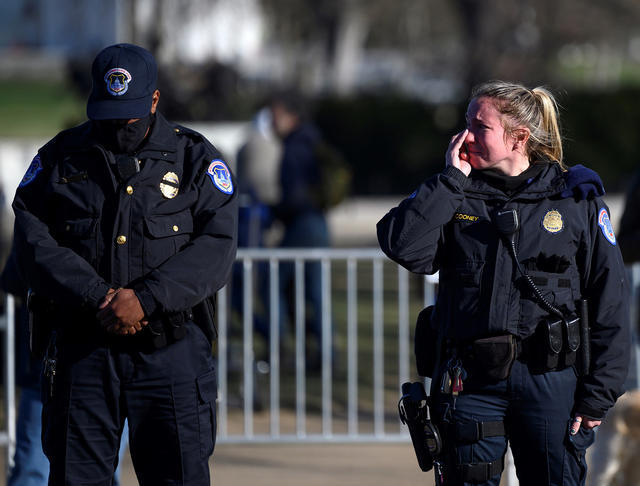 Capital police reacted after the casket of fallen police officer Brian Sicknick passed during a funeral procession in Washington on Sunday.

Californians connected to the turmoil last Wednesday have faced calls for censure:

To many, the death of Ashli Babbitt at the Capitol on Wednesday was the sad end of a life deranged by conspiratorial thinking. But on message boards like Parler, Babbitt is emerging as a propaganda tool in a fight yet to be won. Posters have described her as a "martyr," a “freedom fighter,” and the “first victim of the second Civil War.” “Your blood will not be in vain," read one post. "We will avenge you.” Time | N.Y. Times 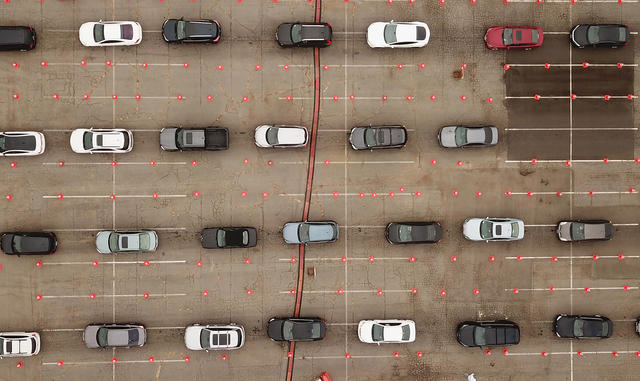 Motorists lined up for coronavirus testing at Dodger Stadium in November.

Los Angeles said it would end coronavirus testing at Dodger Stadium this week and replace it with a vaccination distribution center that can eventually handle up to 12,000 inoculations daily. Officials said the change would more than triple the daily number of vaccines available to Angelenos. California has received more than 2 million doses of vaccine. As of Friday, less than a third had been administered. L.A. Times | KTLA 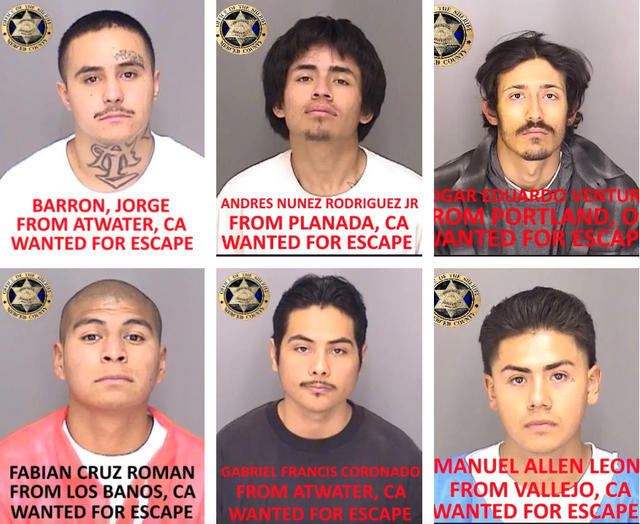 Six fugitives are on the loose, possibly armed and dangerous, after escaping from the Merced County Jail over the weekend, officials said. The men, all but one facing charges for violent felonies, somehow got up to the roof then rappelled down the side of the building with a rope made from braided bedsheets. Merced Sun-Star | KSEE

Gif created from video by @warriors.

People still can't make sense of Steph Curry's run of 105 straight 3-pointers in practice last month. If you missed it, the Warrior started rhythmically nailing shots from the corner and didn't miss for a full five minutes. SB Nation did some calculations: Assuming Curry shoots 3-pointers with 90% accuracy, which is preposterous, his chances of hitting 105 in a row would be one-thousandth of one percent. If it wasn't on video, few would believe it. SB Nation

… Marielle V Jakobsons, an Oakland-based composer, musician, and intermedia artist. She studied at the renowned music program at Mills College in Oakland and has worked with numerous ensembles or musicians. Her most recent release is “The Ground Our Sky,” with the group Saariselka.

A. Spend a chunk of time in an old-growth Redwood forest. There are some on the coast and some in the mountains, which are a different species but offer a similar wonder. The giant ancient forest with lush ferns, (tasty) wood sorrel, dappled light, and the vast tallness of the trees is unlike any other place. It feels of reverence, awe, and peacefulness.

What’s the last great California album you listened to?

One of my favorite recent Cali bands is the cosmic country bliss of Beachwood Sparks, and when I heard Ripley Johnson’s new Rose City Band albums, it hit the same spots! Love the dreamy special blend of psych, country, and Americana. Great music for that Covid-safe drive to the coast … or the road trip that’s only in my mind right now during lockdown.

Cafe Umami in Oakland! They have delicious rice, jook, or salad bowls with a variety of toppings, and a strong Korean-Japanese influence. Their presentation is always lovely, and they pickle everything in-house. It's a quick, easy, and healthy meal that’s easy to appreciate any day of the week.

This could be a tough crowd to get the conversation started on all fronts at the same time, but I think I’d open with “What do you consider your seminal work?” and then get into “What is art?”; “What is the mind?”; “How do you view the relationship of people to the world?”

What do you think makes someone a Californian?

A spirit of adventure and exploration. I think one thing that drew us out here or keeps us out here is the year-round accessible natural beauty and landscapes — to step out your door and have the mountains in one direction, the ocean in the other direction, and the redwoods in between. There is much to explore any way you turn, any day you choose.