"Normal life has changed, and it's never going to be the same again."

Christchurch, New Zealand, offers a powerful example of what Los Angeles or San Francisco can expect when the next big earthquake hits. On Feb. 22, 2011, Christchurch shook violently, killing 185 people and toppling the skyline. Eight years later, the recovery is incomplete. Plausible quakes in California would be much worse. L.A. Times 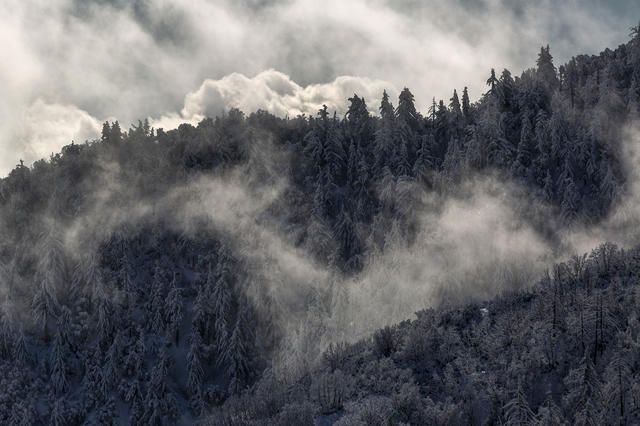 The Trump administration signed off on an order to open up more than 1,800 square miles of Central California to fracking and conventional oil drilling. Most of the new development is expected in the Bakersfield and Santa Barbara areas, where significant extraction already occurs. But the plan also allows for drilling at the edge of Sequoia & Kings Canyon National Parks and the Carrizo Plain National Monument, pictured above. S.F. Chronicle | Sacramento Bee

A group of graduate student instructors at UC Santa Cruz launched an unauthorized strike demanding higher wages — and they plan to withhold student grades if the administration doesn't capitulate. The workers say they can't afford food and housing on their monthly stipend of $2,000. "We're not playing defense anymore with these administrations," a striker said. Santa Cruz Sentinel | KPIX 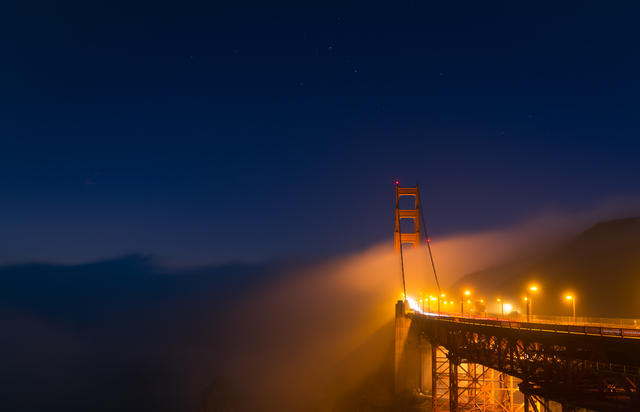 Among American bridges, San Francisco’s Golden Gate is the most prolific departure point for suicides.

Construction of a suicide net on the Golden Gate Bridge is two years behind schedule. Delays blamed on the lead contractor mean the project won't be done until 2023. With the bridge averaging 30 suicide deaths a year, that means two more years of a mounting and unnecessary loss of human life, champions of the project said. S.F. Examiner | S.F. Chronicle 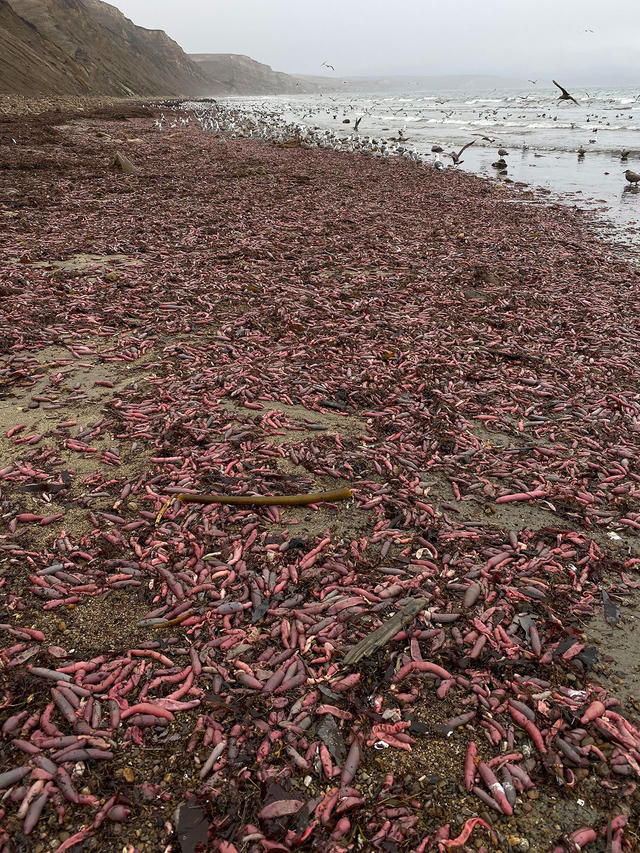 Thousands of fat innkeeper worms washed up on Drakes Beach.

Countless plump, pink worms were found strewn across two miles of beach in Point Reyes after a recent storm. Known as fat innkeeper worms, their distinctive shape is perfectly suited to a life spent underground. It's also the reason for the worm's other name, penis fish. Bay Nature | Vice 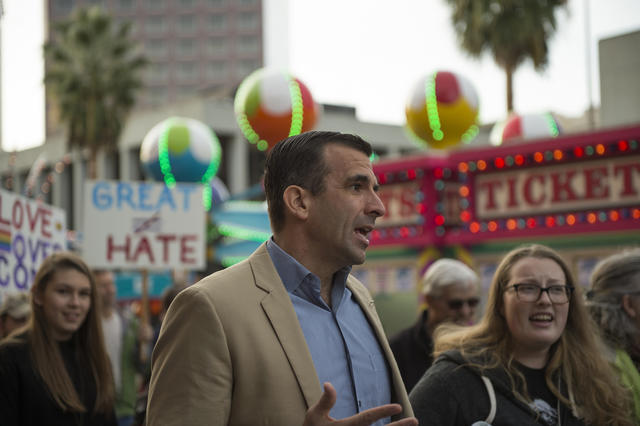 On this week's California Sun Podcast, host Jeff Schechtman chats again with Sam Liccardo. The mayor of San Jose has been spearheading an effort to turn PG&E into a customer-owned utility. For a city wedded to the tech economy, power outages are more than an inconvenience, he said. "For us it's a pretty existential challenge." California Sun Podcast

Planned Parenthood is opening 50 reproductive health clinics at Los Angeles-area high schools in what is believed to be the most ambitious effort of its kind in the country. The program will offer a full range of birth control options, testing and treatment for sexually transmitted infections, and pregnancy counseling, but not abortion, for an estimated 75,000 teens. Washington Post | LAist 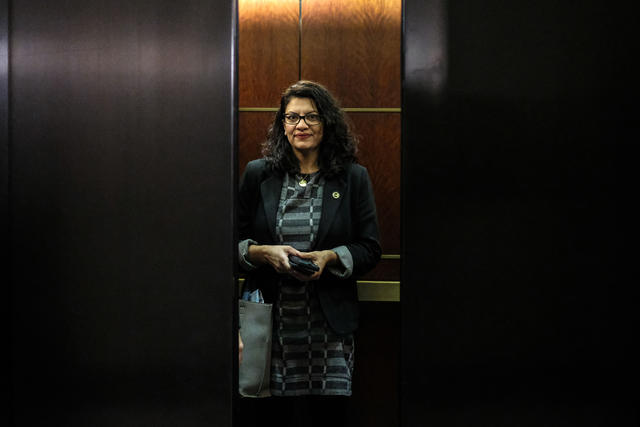 Rep. Rashida Tlaib, a Michigan congresswoman who has been critical of Israel, was scheduled to give a talk at a high school in Poway. Then protesters called the event an insult to the local Jewish community. Now the school district has withdrawn permission to hold the event. The reason? They need to clean the theater that day. S.D. Union-Tribune | Times of San Diego

Los Angeles County adopted a boycott of automakers that fail to meet California's clean air laws, retaliating against companies like General Motors and Toyota that sided with the Trump administration in a skirmish over emissions standards. The state announced a similar move last month. "We don't want to go back to Smogville," a supervisor said. Courthouse News Service | L.A. Daily News 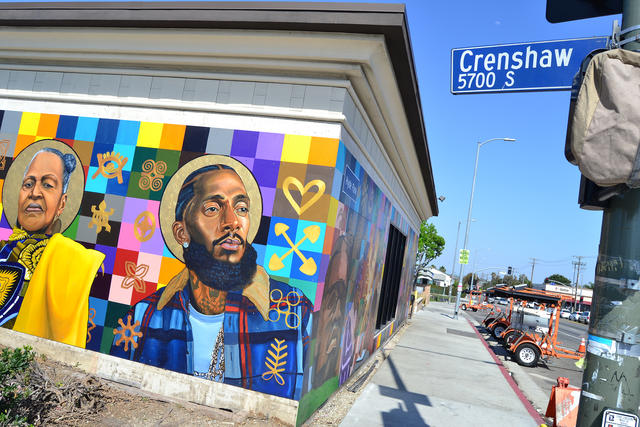 A group of residents has been meeting every month in South Los Angeles to talk about buying property in their neighborhoods. It's called Buy Back The Block L.A. and it was inspired by Nipsey Hussle, the rapper and entrepreneur killed last March. "We're anti-gentrification, and we're unapologetic about it," the founder said. He added, "This is our neighborhood. This is our culture. These are our streets." Curbed Los Angeles

A couple looks back at famous Californians before they made it big: 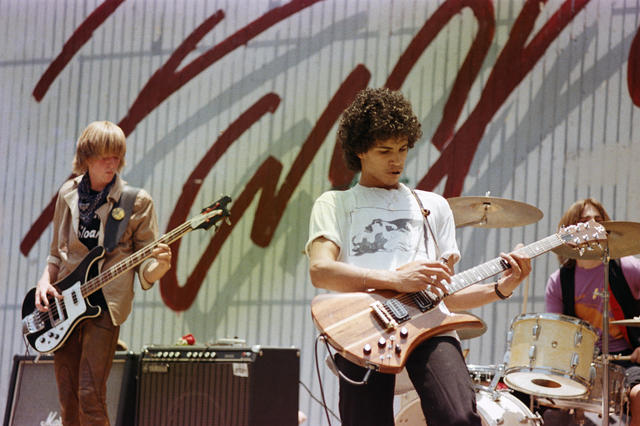 This is Saul Hudson, better known as Slash, jamming with his band at Fairfax High School in Los Angeles in 1982. In his autobiography, the Guns N' Roses guitarist recalled how, at age 14, he heard his first music teacher play "Brown Sugar" by the Rolling Stones. "That's what I want to do," Hudson told him. "That." He practiced 12 hours a day. 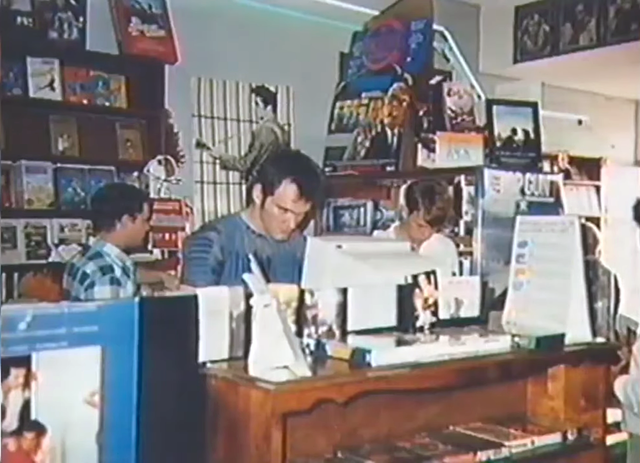 That's Quentin Tarantino behind the counter at a video rental shop in Manhattan Beach in the 1980s. It was during this job at Video Archives that he worked on screenplays for "True Romance," "Natural Born Killers," and "Reservoir Dogs."

One of the store owners later recalled Tarantino's encyclopedic answers when asked about obscure films: "Quentin would go on to tell you who the supporting cast was, who the DP was, who wrote the screenplay, and probably do a couple of scenes from the film with the dialogue verbatim." Here's that interview. 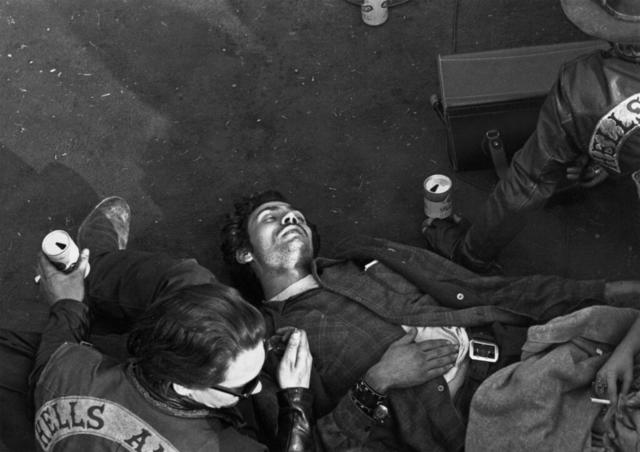