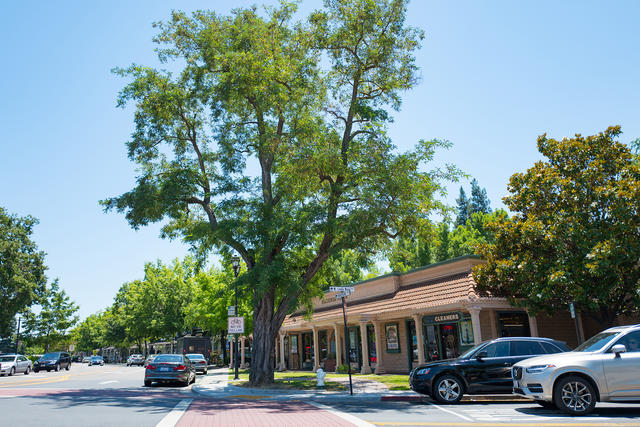 A view of downtown Danville, which could be forced to increase housing density.

The California housing legislation known as SB50 would not only increase density around transit, it could reshape many suburbs. The bill calls for eliminating single-family zoning in "jobs-rich areas" by allowing any home or lot to be converted to up to four units. Some communities feel picked on by the proposal. "The Legislature is hell-bent on solving the problems of San Francisco, San Mateo, Santa Clara (counties) on the back of everybody else," said a Danville city councilman. S.F. Chronicle | Mercury News

This flowchart will help you make sense of SB50. Curbed San Francisco 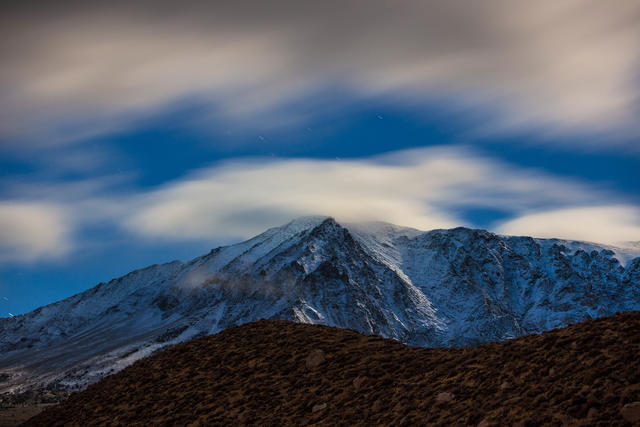 Cities and farmers count on Sierra snowmelt to last through the warm months.

It turns out intensifying wildfires across the American West cause snowpack to melt much faster than previously understood. Data showed that snow melted, on average, five days sooner within burn zones than in places that hadn’t burned. Why? Fire debris and loss of tree canopy attracts more heat, scientists said. The findings are troubling for California, which relies on snowmelt from the Sierra Nevada to last through the warmer months of the year. "By the time the users need it, be it forests, fish or people, it may no longer be there," a study author said.

Last year, a powerful Democrat asked Gov. Jerry Brown to review a petition for mercy for his brother-in-law, who was incarcerated for his part in a 2003 murder. Ten months later Brown reduced the man's sentence. The former governor, who shortened a lot of sentences, said he gave no favoritism. Reporter Dan Morain told the powerful story of how a 16-year-old murder reached California's highest political offices. 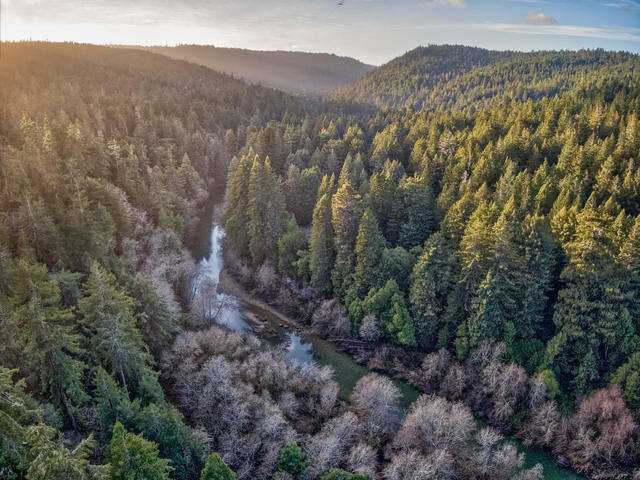 Even as population and development pressures have increased, California hasn't added a new state park since 2009. Officials blame lack of funds. It helps explain why the state's parks, beaches, and historic sites are getting more crowded. "The rangers feel horrible about it," the leader of a ranger association said. "We're at the lowest point in morale I've seen in my 40 years as a ranger and a park superintendent." 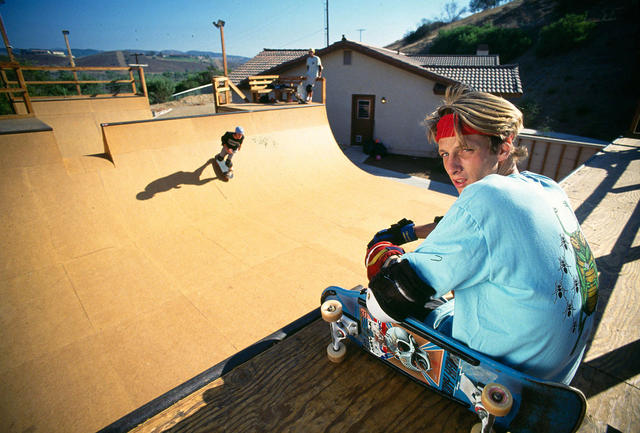 A teenage Tony Hawk at his backyard skate ramp in Carlsbad in 1986.

Here's a young Tony Hawk, born in San Diego on this week in 1968. A hyperactive kid, he got his first skateboard at age 9 and turned pro at age 14. At 16, he was the National Skateboard Association champion, a title he captured 12 consecutive times. Here's a great video of Hawk landing the first-ever 900-degree aerial spin at the 1999 X Games. (He did it again at age 48). 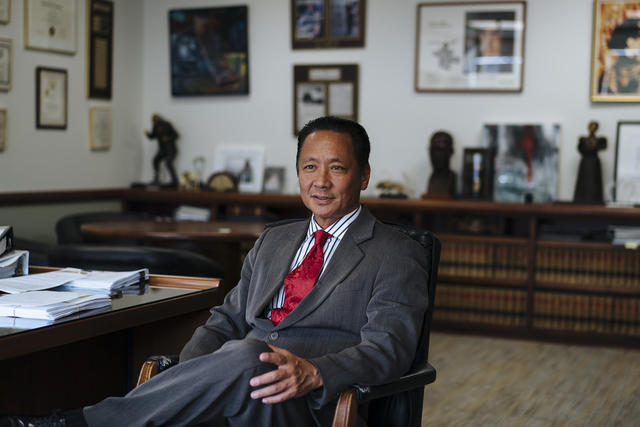 The police are investigating how a police report about the death of Jeff Adachi, above, was leaked.

A few weeks ago, San Francisco authorities asked a journalist to give up the source of a leaked police report about the death of a prominent city official, Public Defender Jeff Adachi. He declined. So about 10 officers, armed with a sledgehammer and guns drawn, raided the journalist's home, put him in handcuffs, and carted away his notebooks, computers, cameras, and phones. Free press groups called the action outrageous and potentially illegal.

A man's Mercedes was carjacked in Oakland Saturday, and when he told the police that his 3-year-old daughter was inside the vehicle it triggered a statewide Amber Alert. But it was a ruse, the police now say. His car was stolen, but his daughter was home safe with her mother. Why did he lie? He thought it would get his car back quicker, investigators said. The man was arrested for filing a false report. 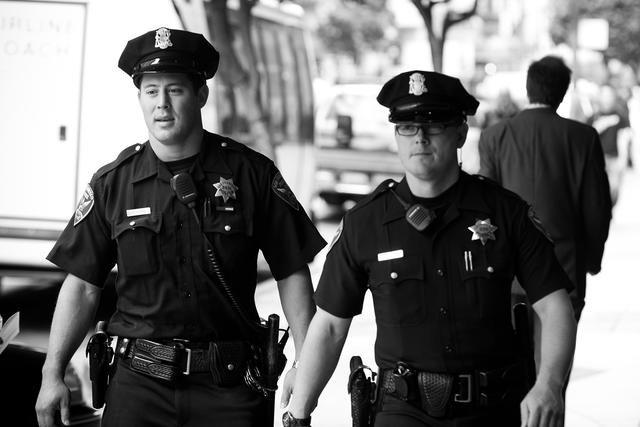 On patrol in the Tenderloin.

San Francisco's Tenderloin is notorious for its open-air drug trade. So why can't the police get it under control? Authorities are arresting plenty of suspected dealers — about one and a half a day — but more than 80 percent of those convicted receive probation. And many go right back to selling. "Current sentencing practices," an analyst said, "do not deter."

Fears of harming an endangered frog species have forced crews to delay cleaning debris from about 800 properties in fire-ravaged Paradise, angering residents. In a statement, a pair of legislators called the delay "absurd." "Survivors are anxious to rebuild or move on," they wrote. "Our neighbors have gone through hell in this disaster, and must be the priority." 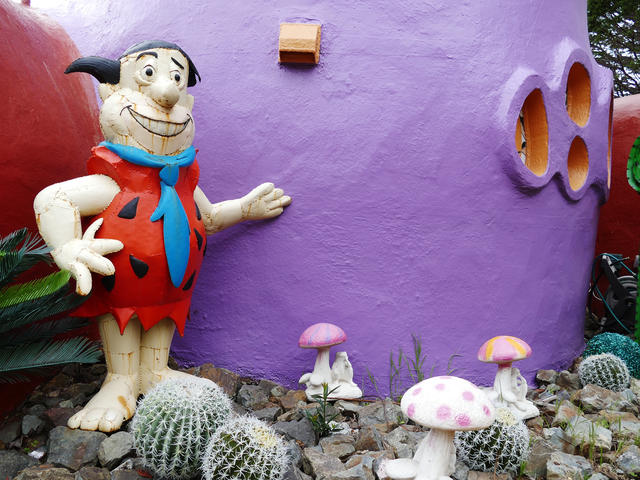 Florence Fang decorated her Hillsborough home with Flintstone characters and much more.

Florence Fang, a former publisher of the S.F. Examiner, calls her bulbous Bay Area home her happy place. The wealthy town of Hillsborough, which is suing, calls it a public nuisance. Known as the "Flintstone house," its yard is decorated with 15-foot tall metal dinosaurs and giant letters reading "Yabba dabba do." The Guardian sent a reporter to find out what makes Fang tick. "I'm a very, very regular, retired old lady," she said. "But of course, a little different. I have all kinds of dreams." 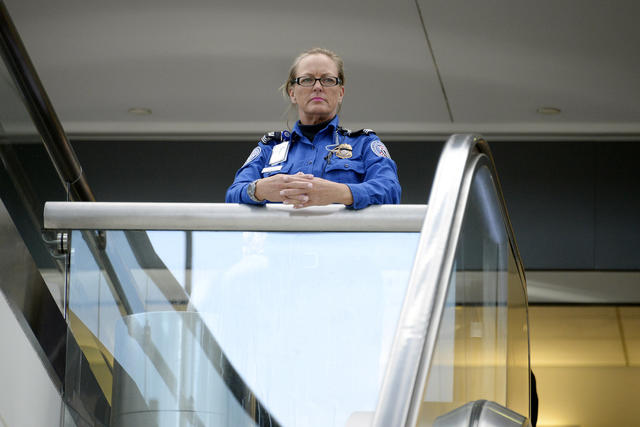 Los Angeles International Airport has become an expanding hub in the illegal export of marijuana. Since California ended prohibition, pot trafficking arrests at LAX have surged 166 percent. Authorities said smugglers have been emboldened by legalization, with more taking to the skies in an effort to escape the state's glutted cannabis market. 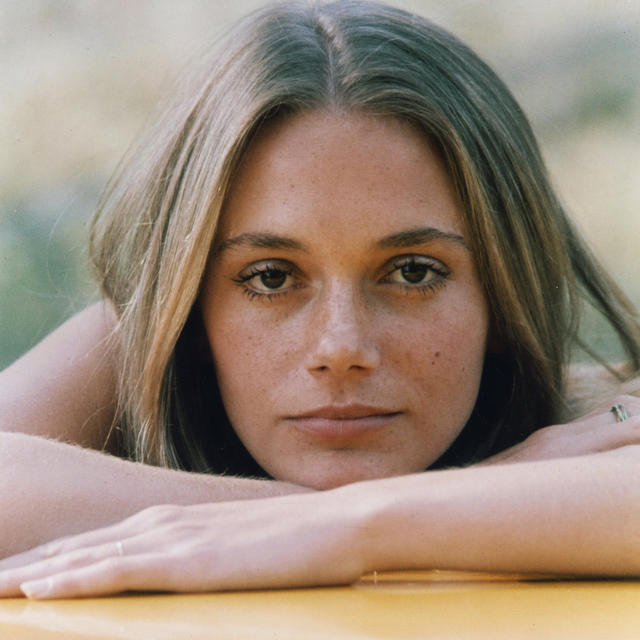 Peggy Lipton died on Saturday in Los Angeles. The actress and former model rose to stardom in the late 1960s on the counterculture police series "The Mod Squad" and made a television comeback later on "Twin Peaks." Lipton married music producer Quincy Jones in 1974, and they had two daughters, Rashida and Kidada Jones. She was 72. 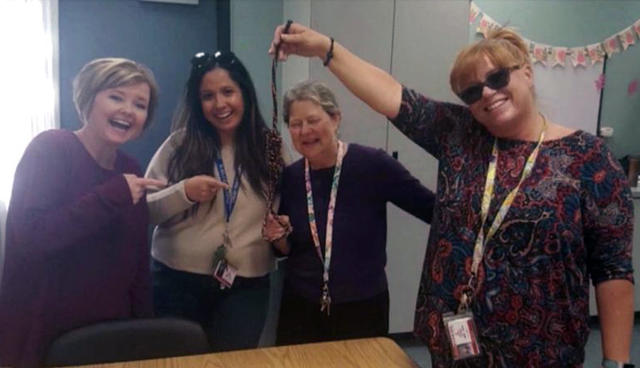 Four teachers were placed on leave at a Los Angeles-area elementary school after the group was photographed smiling as one held a small noose in a classroom. Some parents were so angered they pulled their kids out of the Palmdale school. "I am appalled that this incident occurred," the district superintendent said in a statement. It was unclear what the teachers were thinking.

Ojai is so safe that two-thirds of its violent crimes last year happened during a single beer run. Sheriff's Capt. James Fryhoff said "a beer run that went bad" accounted for four of the six crimes. The picturesque Ojai Valley is popular with visitors for its galleries, shopping, and outdoor recreation. 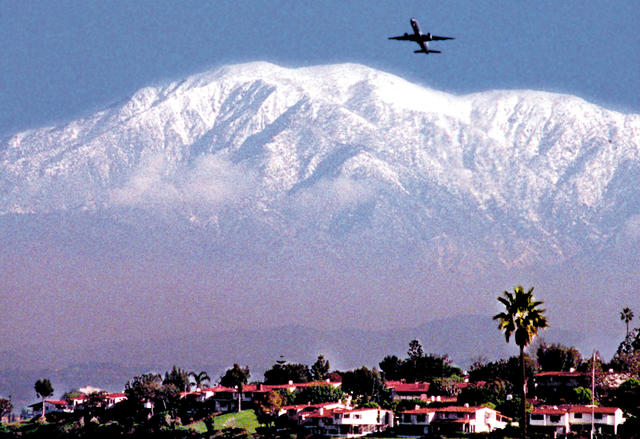 A plane took off from John Wayne Airport with Mount Baldy in the distance.

John Wayne Airport in Orange County has been ranked among the scariest airports in the world. Why? Noise complaints from nearby residents have led the airport to adopt aggressive takeoff procedures. Pilots follow a steep angle at or near full throttle, then reduce thrust over affected neighborhoods. Now it's the passengers who complain: of stomachs that turn as if on a rollercoaster. Flight attendants have been known to whisper over the intercom, "Shh! Be very quiet — we're flying over rich people."