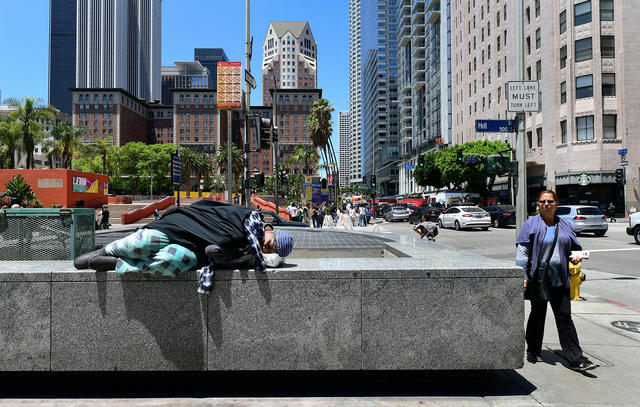 Cities up and down the state have been posting double-digit increases in their homeless counts.

When California's Democrats pulled off supermajority control of both houses of state government in November, it seemed like they could do anything they wanted. Yet seven months later, they've failed to exercise that power on one of the state's most dire issues: the housing crisis. Last month, half a dozen bills designed to alleviate the crisis — including one with broad public support — toppled one by one. Curbed called it "the May massacre." Curbed Los Angeles | A.P. 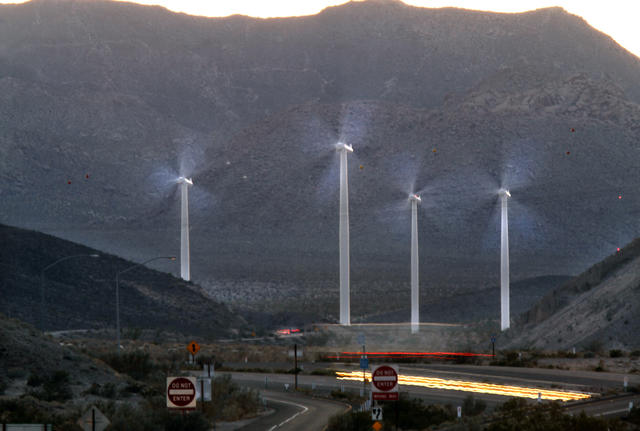 Wind turbines spin at the Ocotillo Wind project in the desert east of San Diego.

Skeptics have said California's clean energy dominance has less to do with policy than luck, thanks to a temperate climate and copious natural resources. But a new analysis showed that California is improving its energy efficiency faster than the rest of the country. "In fact," wrote Vox, "if the rest of the nation had improved as quickly as California has between 1975 and 2016, U.S. greenhouse gases would be almost 25 percent lower, NRDC found." Vox

California sued the maker of OxyContin, Purdue Pharma, accusing it of falsely introducing the opioid in the 1990s as a safe and effective treatment for chronic pain. In 2017, prescription opioids were involved in 1,172 overdose deaths in California. "Purdue and the Sacklers traded the health and well-being of Californians for profit," California Attorney General Xavier Becerra said. A.P. | L.A. Times

California declared that coffee does not need a cancer warning after all. State regulators took the rare step after a judge ruled that coffee makers had violated a state law requiring warning labels on toxic substances. Coffee roasting produces trace amounts of acrylamide, which California lists as a carcinogen. Yet research has shown that drinking coffee in moderation is harmless. Some shows it's good for you. A.P. | Mercury News 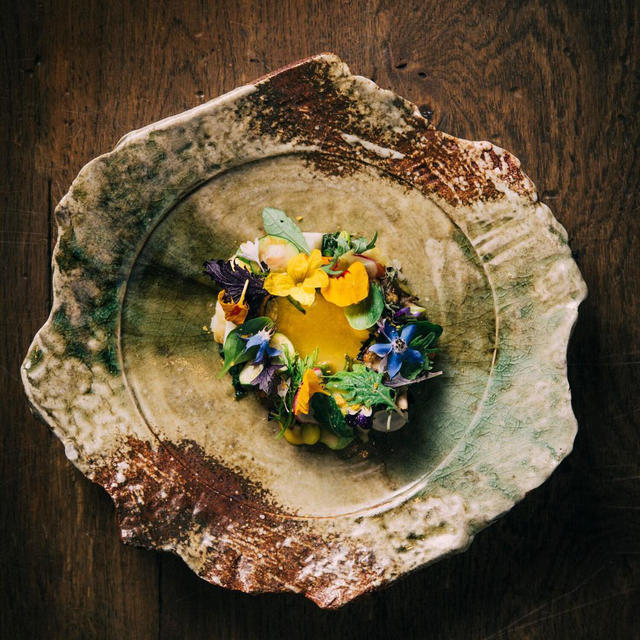 A dish at Single Thread, a three-star restaurant in Healdsburg.

Michelin released its first-ever California edition, awarding between one and three stars to 90 restaurants in Sacramento, the Bay Area, Santa Barbara, Orange County, Los Angeles, and San Diego. The Bay Area emerged as the state's fine dining mecca. The region is home to all seven three-star restaurants listed in the guide. S.F. Chronicle | Mercury News

L.A. food writers had thoughts: "When restaurants like Vespertine and n/naka can't earn three stars despite being among the most engaging meals anywhere in America, something is wrong with the system, not the city." Eater Los Angeles

Here's a map of all of star recipients in the Bay Area and Sacramento. Eater San Francisco 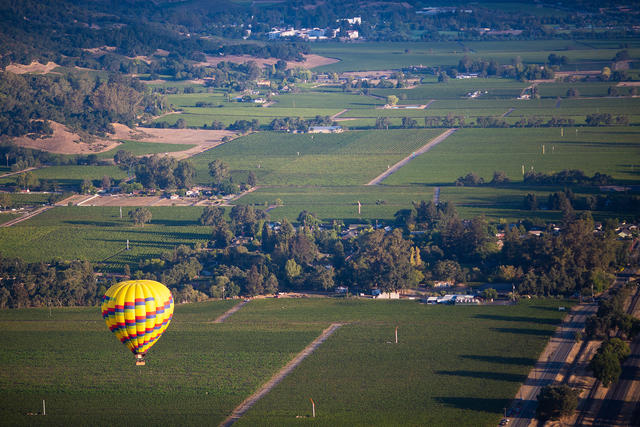 Some wine growers want to keep cannabis out of Napa Valley.

In Napa Valley, an insurgent group of cannabis entrepreneurs — including some major names in wine — is trying to reverse a ban on pot farming. They've submitted signatures to put the question on the March 2020 ballot. Supporters of the status quo worry that cannabis would detract from wine sales. "Do we think that Bordeaux would start planting cannabis?" a wine consultant said. "No. They've worked too hard to become the place they are." S.F. Chronicle 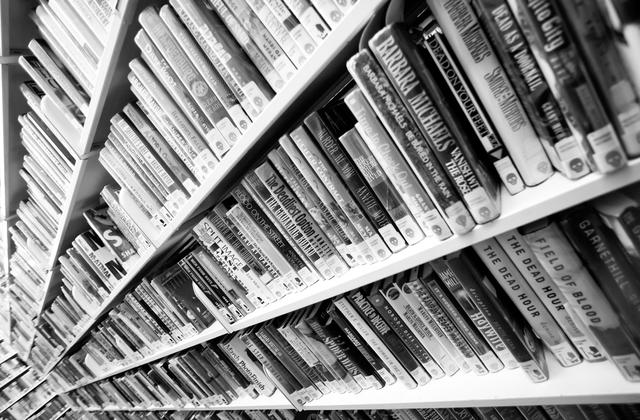 Oakland's public library realized that fines were doing no good.

"We want to spend our time serving people — not nickel-and-diming them because they are late in returning materials."

The Oakland Public Library said it was abolishing overdue book fees. Library officials noted that the rate of returned items appeared to be unaltered by the threat of fines. What's more, processing the fines costs about twice as much as the fines themselves. KQED | Patch 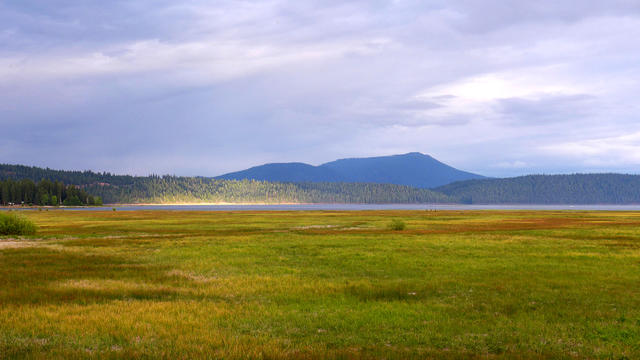 This is Lake Almanor, a gorgeous lake encircled by forest and framed by Lassen Peak in California's Shasta Cascade region. Yet because the lake is off the beaten path, a lot of people overlook it. "On a cool, clear, quiet summer morning," Tom Stienstra wrote, "Lake Almanor can look and feel like perfection." Lonely Planet included Almanor in its list of California's best kept secrets. Lonely Planet | Visit California 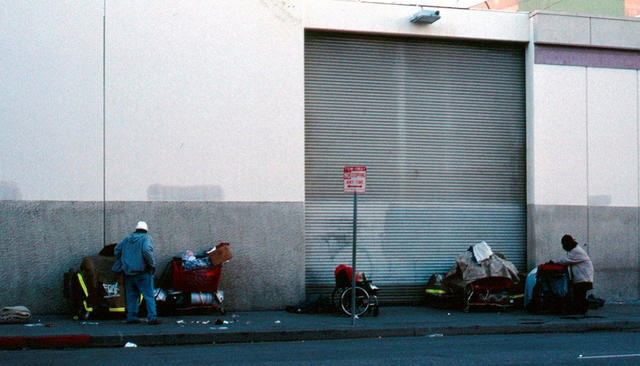 Skid Row, a sprawling 50-block area, is the base for about 4,200 homeless people.

A pivotal legal settlement limits the ability of Los Angeles police to seize property kept by homeless people on the streets and sidewalks of Skid Row. The agreement stemmed from a lawsuit that accused the authorities of violating the rights of the homeless by destroying their property. Downtown business owners fiercely opposed the settlement. L.A. Taco | Curbed Los Angeles 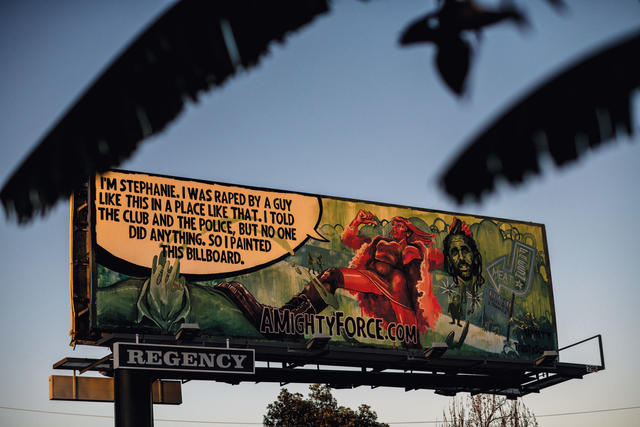 Stephanie Montgomery painted a billboard in Los Angeles depicting her ripping the head from her rapist.

"I'm Stephanie. I was raped by a guy like this in a place like that. I told the club and the police, but no one did anything. So I painted this billboard."

Skin is a strip club in Los Angeles that caters to the rich and where, according to dancers, sales of sex and drugs are commonplace. Things sometimes go haywire. When one dancer said she was raped in a VIP room, management offered to pay her off in exchange for her silence. When she went to the police, the district attorney declined to press charges. So she did the only thing she could think of: She paid for a billboard down the block that told her story. California Sunday Magazine 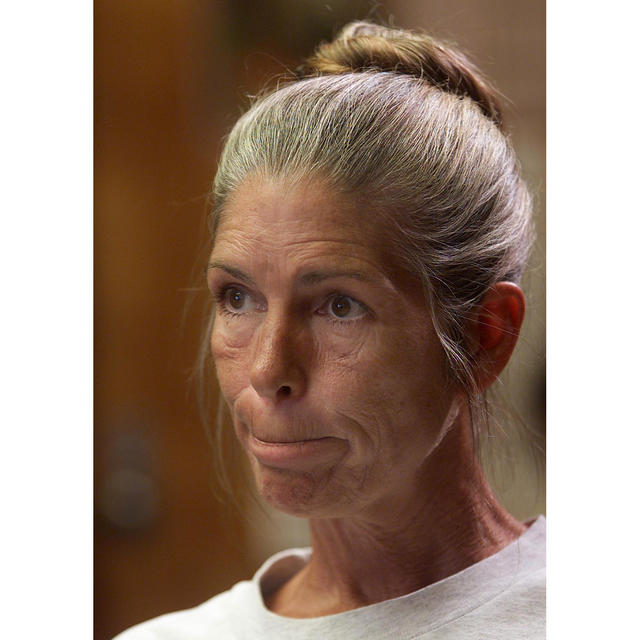 Gov. Gavin Newsom reversed the decision of a parole board to release Leslie Van Houten, the youngest of Charles Manson's murderous "family" of followers. It was the third time a California governor blocked the release of Van Houten, now 69. Newsom said she continued to pose a threat of violence. A.P. | Reuters

A Los Angeles judge dismissed all riot charges against three key members of the Rise Above Movement, a militant white power group based in Southern California. Authorities had charged the men with organizing and participating in riots in places across California, including Berkeley and Huntington Beach. The judge found the men's actions fell under protected speech. "It is easy to champion free speech when it advocates a viewpoint with which we agree," he wrote. "It is much harder when the speech promotes ideas that we find abhorrent." City New Service | Courthouse News Service 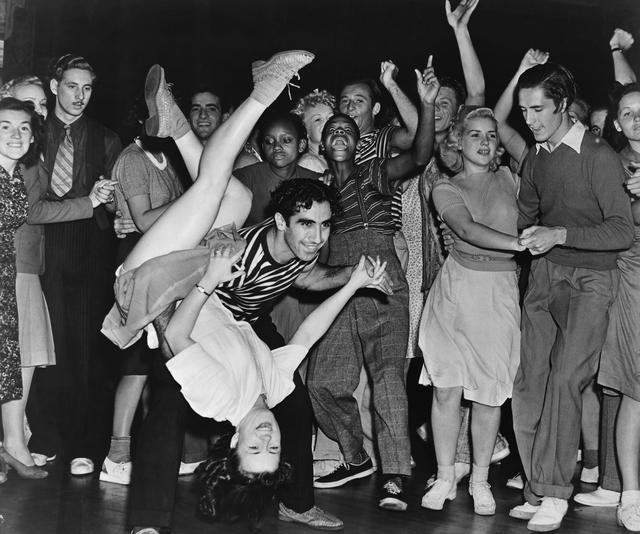 It was on this week in 1956 that Santa Cruz had a real-life "Footloose" moment. Police officers had been dispatched to check in on a Saturday night dance at the city's civic auditorium. They were disturbed by what they saw. According to a police report, about 200 teenagers gyrated to the sounds of a rock-and-roll band, with some couples moving in "highly suggestive, stimulating and tantalizing motions."

"This type of affair," the report concluded, "is detrimental to both the health and morals of our youth and community."

The dance was halted, and the band — led by Los Angeles saxophonist Chuck Higgins — was exiled from town, told never to return. The next morning Santa Cruz Police Chief Al Huntsman announced a total ban on rock-and-roll dances. 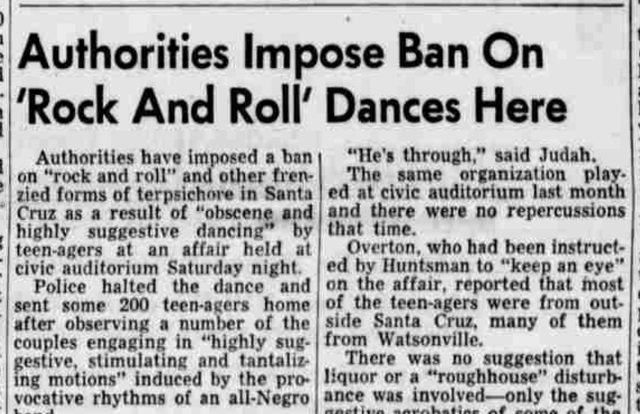 The Santa Cruz Sentinel carried the news on its front page on June 4, 1956.

As the news spread, Santa Cruz's teenagers protested and national news wires flooded the police department with calls. Within a couple days, city officials were forced to clarify that there was no official ban on rock-and-roll dances. Still, enough people wanted one, and on Aug. 28, City Council members passed a resolution giving the manager of the civic auditorium the right to halt dances that he deemed immoral.

Less than a decade later, Santa Cruz welcomed a new U.C. campus founded as a showcase for progressive education — with no big-time sports, no fraternities, and no grades. Liberal students flocked to the university, making it a hub of countercultural values that gradually seeped into the larger community. Today, Santa Cruz qualifies as among the most culturally permissive cities in the country. SFGate.com

On the latest episode of the California Sun Podcast, host Jeff Schechtman chatted with author Mark Arax on California's epic quest for water. Listen and subscribe.