Teacher vaccinations have emerged as a major sticking point in the effort to reopen California's public schools. A reporter asked several large counties when they expected to start inoculating teachers and encountered a system defined by location and luck. CalMatters 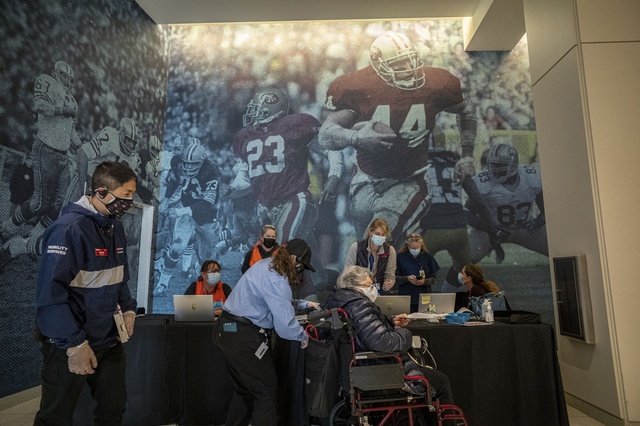 A woman registered at a mass vaccination site at Levi's Stadium on Tuesday.

California's largest vaccination site opened at Levi's Stadium in Santa Clara on Tuesday, capable of offering up to 15,000 shots a day. It's the latest in an array of mass inoculation sites across the state, including Sacramento's Cal Expo, Oakland Coliseum, Dodger Stadium, Disneyland, and Petco Park in San Diego. Fresno was expected to get one soon. "The goal," Gov. Gavin Newsom said Tuesday, "is to design a system that has only one limitation: that is supply.” Mercury News | KQED

Look up vaccine availability for your county. 👉 VaccinateCA 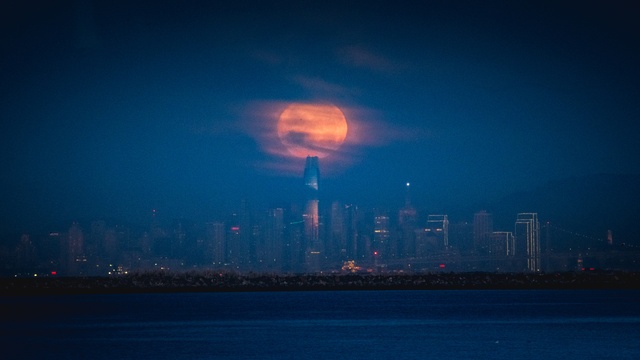 Salesforce said the 9-to-5 workday was dead.

Salesforce, San Francisco’s largest private employer, announced that it would permanently allow most workers to stay home for two or more days a week, a major shift that could rattle the downtown economy. The tech giant has 54,000 global employees, 9,000 of them in San Francisco, making it among the largest to spell out a remote work strategy for after the pandemic recedes. “We’re not going back to the way things were,” a Salesforce official told the Wall Street Journal. S.F. Chronicle | The Verge

“The state is essentially sowing the seeds for the next crisis.”

State law mandates that California reach 100% clean energy by 2045. One way to get there would include a $2 billion undersea cable that could carry electricity from a fleet of offshore wind turbines to Southern California. Yet state officials have shown little interest. Environmentalists say the intransigence boils down to a bureaucratic unwillingness to do what's necessary: build fast and big. L.A. Times 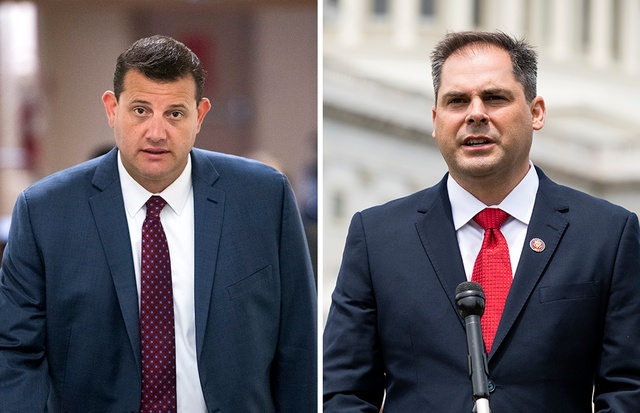 Rep. David Valadao, a Republican in the Central Valley, voted to impeach former President Trump in January. Rep. Mike Garcia, a Republican from Santa Clarita, objected to electoral votes cast for President Biden. Both men are in swing districts, and both have faced intense political blowback. Their diverging paths illustrate the identity crisis now roiling the GOP: Whether it will demand allegiance to Trump or break from his influence. L.A. Times

San Francisco voted to end grade and testing requirements for admission to Lowell High School, one of the country's top public high schools. Instead, students will be chosen by lottery like everywhere else in the district. In voting for the change, school board members cited “pervasive systemic racism” and a lack of diversity. Critics warned the change would diminish what has been one of the jewels in all of public education. S.F. Chronicle | S.F. Examiner 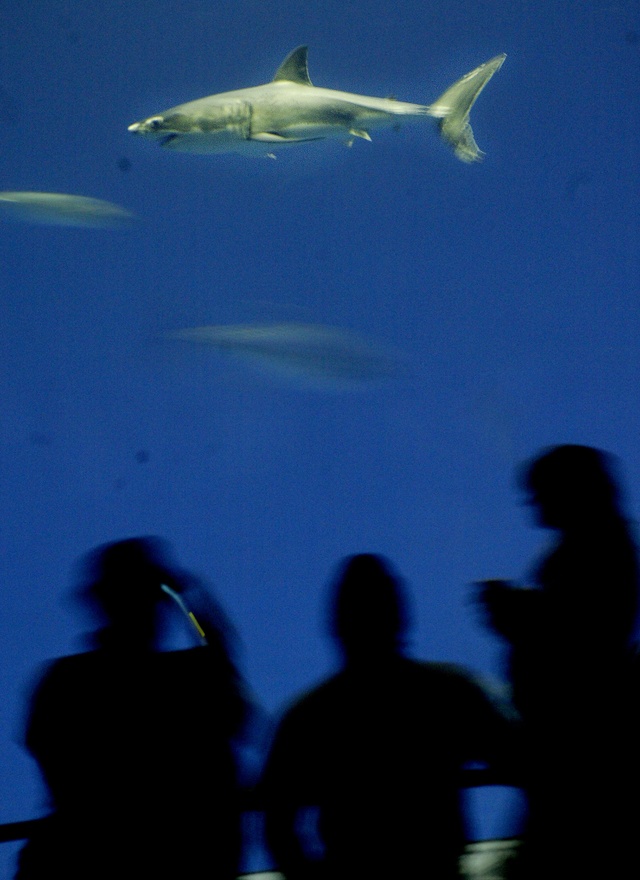 A great white shark on display at the Monterey Bay Aquarium.

Where once there were no juvenile great white sharks spotted in the waters of Monterey Bay, now there are dozens seen every year. Attacks on humans are rare, but a surfer bit off Aptos last May died. Now scientists have discovered the reason for the dramatic increase. The bay waters have become suitable nursing grounds because of warming temperatures. Mercury News | A.P.

After Jeffrey Fang's van was stolen with his small children inside while he made a DoorDash delivery, many people asked, “Why were the children there in the first place?” The kids were recovered safely, but the case highlighted a reality of many gig workers: They can't afford child care. “As a gig economy worker," Fang told the Chronicle, "the money stops the minute you stop working, and the pay is already low enough as it is." Fang is getting some relief at least: After his ordeal went viral, a GoFundMe raised nearly $140,000. S.F. Chronicle 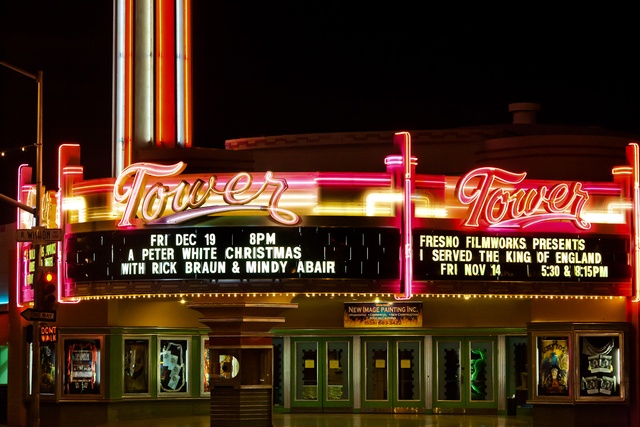 Built in 1939, the Tower Theatre is the centerpiece of Fresno's arts and entertainment district.

For the last five Sundays, protesters have rallied to oppose a local church's purchase of Fresno's iconic Tower Theatre, arguing that the sale would ruin the local arts scene. Mayor Jerry Dyer urged church leaders to consider another location. The answer: No. On Monday, the comedian Sarah Silverman got involved, writing in a tweet, "So an anti-LGBT church called Adventure church is trying to buy The Tower theater in the most lgbt friendly area of Fresno." She tagged Chelsea Handler, Ellen DeGeneres, and Neil Patrick Harris. Fresno Bee | KSEE 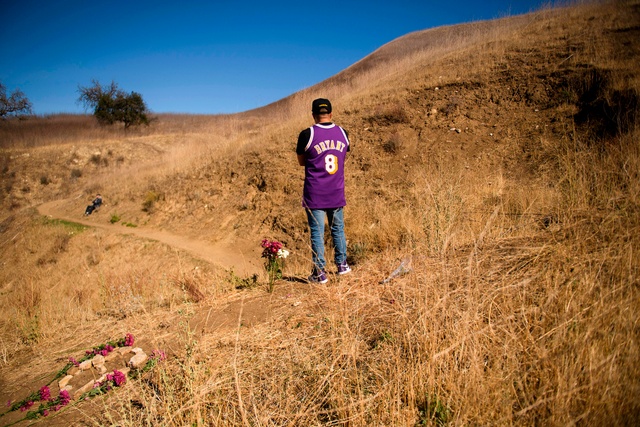 Anthony Calderon left flowers at a makeshift memorial in Calabasas on Jan. 26.

A federal investigation of the Kobe Bryant helicopter crash found that the pilot broke aviation rules when he flew into thick clouds and that he "likely" felt self-induced pressure to please his high-profile client. Blind to his surroundings, pilot Ara Zobayan became so disoriented he couldn't tell up from down, investigators said. Trying to climb, he actually turned left and dove into a hillside, killing all nine people on board. L.A. Times | A.P.

Sennett Devermont was live-streaming his conversation with a Beverly Hills police officer last Friday when the cop did something odd: He pulled out his phone, swiped the screen a few times, then started playing Sublime’s “Santeria.” Another Beverly Hills officer did the same thing. The idea, presumably, is to trigger copyright infringement claims on social media, ensuring the videos are taken offline. Vice

Roughly 300 people still live in Bombay Beach, a dying hamlet on the edge of the Salton Sea that was once a boisterous resort town. The photographer Adam Ianniello became enthralled by the place in 2016, getting to know the locals. Many, he discovered, arrived there to escape, whether from the law or some other ghost. For a photo project, Ianniello explored the strange beauty of a place that seems to resemble the people who live there. It's Nice That

See samples of his work below and more here. 👉 AdamIanniello.com 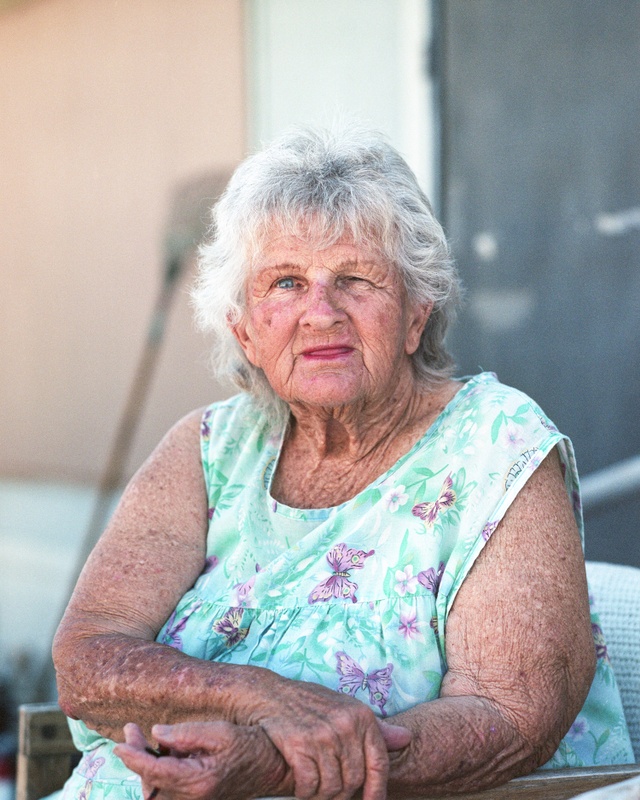 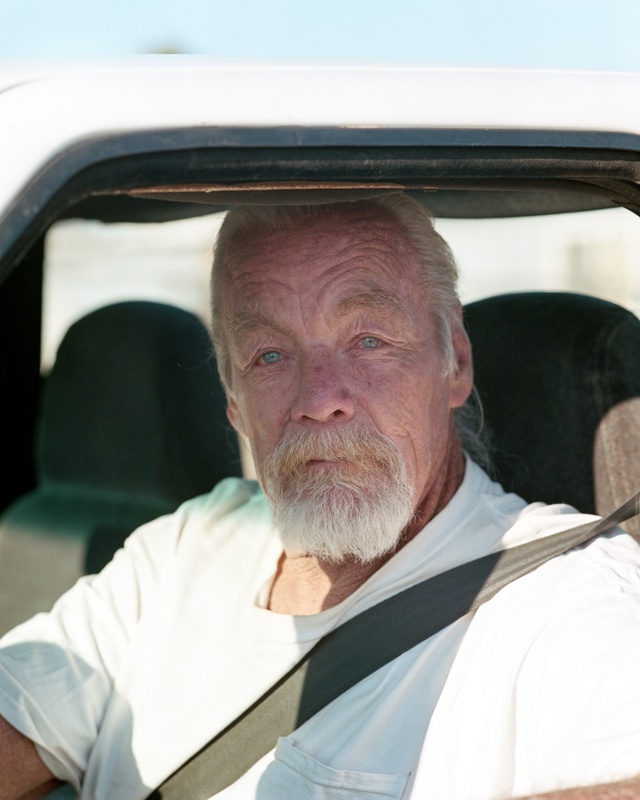 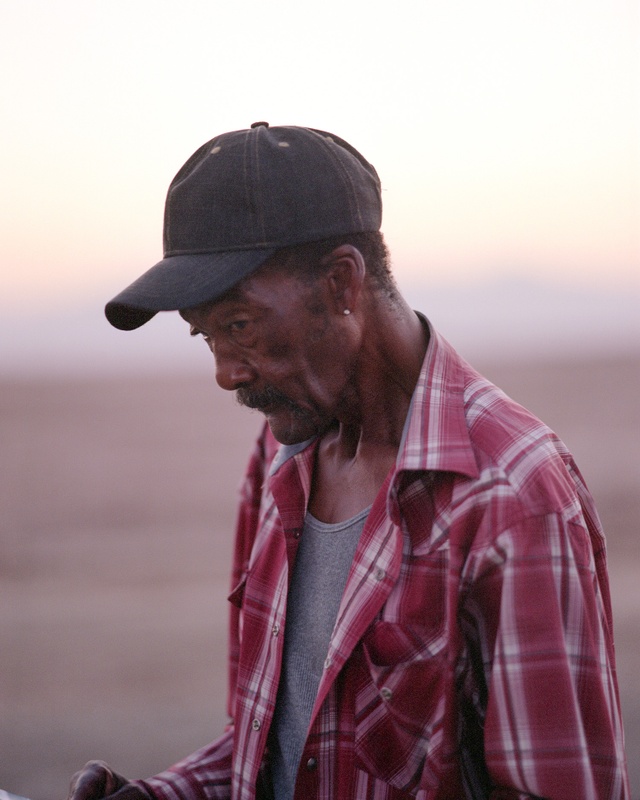 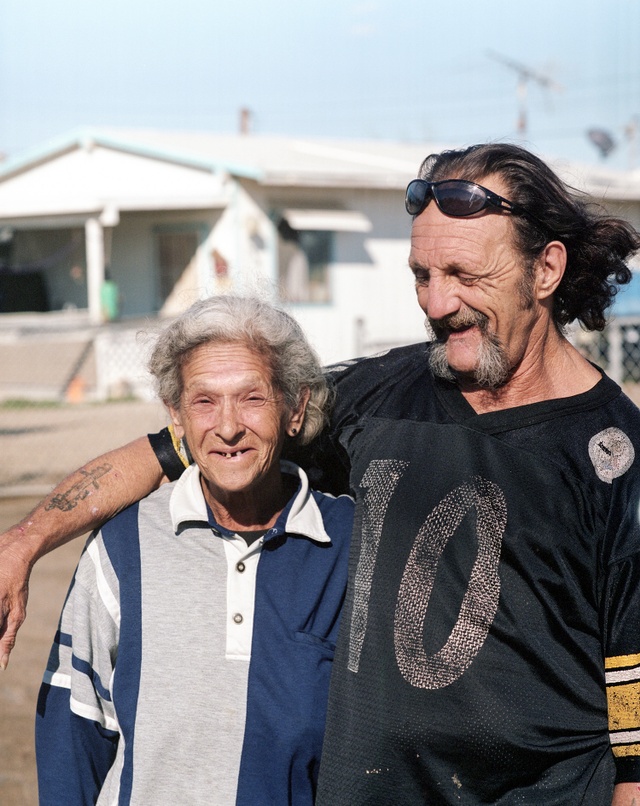