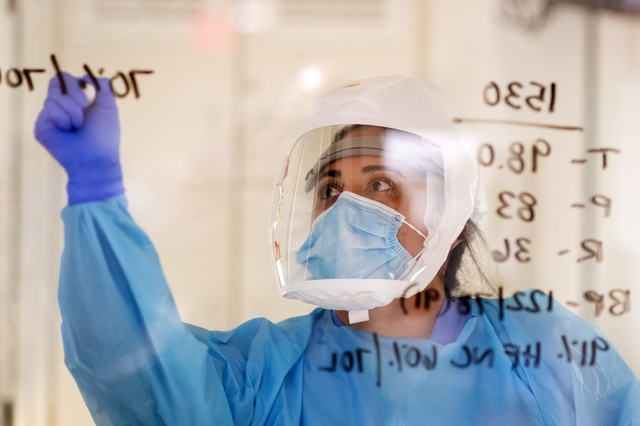 A nurse wrote information on the window of a coronavirus patient's room in Salinas.

A distressing lead from the L.A. Times: "A coronavirus variant that emerged in mid-2020 and surged to become the dominant strain in California not only spreads more readily than its predecessors, but also evades antibodies generated by Covid-19 vaccines or prior infection and it's associated with severe illness and death, researchers said."

While California's pandemic picture has improved dramatically, daily infections still significantly outnumber what they were in October. Still, as of Tuesday, the metrics were good enough for five counties to move from the purple tier, the state's most restrictive, to the looser red tier. They are Humboldt, Shasta, Yolo, Marin, and San Mateo. Eight more counties were poised to advance next week. “I’m talking about bright light at the end of this tunnel,” Gov. Gavin Newsom said Tuesday. A.P. | Eater San Francisco

A sampling of what going red means: 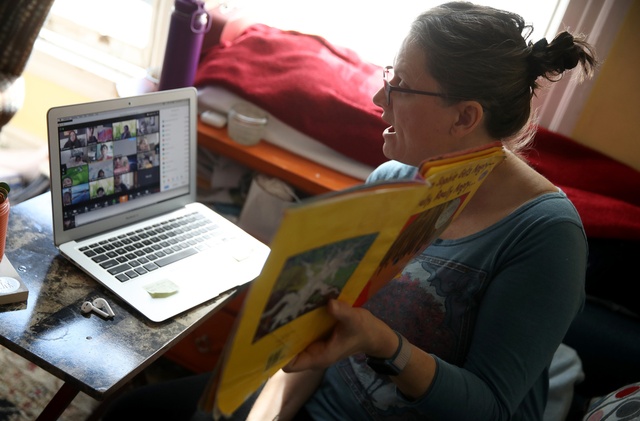 In Sacramento County, almost every large school district has held inoculation clinics. San Joaquin County is vaccinating more than 1,000 school workers daily. And Orange County is now offering vaccines to teachers as they become available. Amid intense public pressure to reopen schools, most California counties have moved teachers to the front of the vaccine eligibility line. The biggest hurdle now is simply supply. EdSource 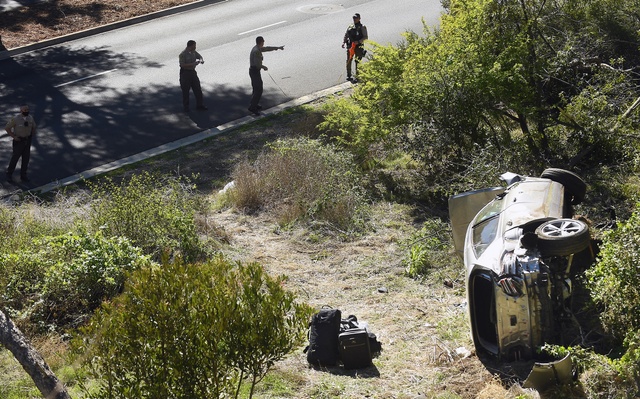 Tiger Woods was lucky to be alive after a rollover crash near Rancho Palos Verdes early Tuesday, officials said. Sheriff Alex Villanueva said the golfer was descending a hill at a “relatively greater speed than normal” when he lost control, hit the center divider, and rolled his SUV several times. No evidence suggested he was impaired, Villanueva added. Woods had major surgery on his right leg, raising uncertainty about the next chapter of his career. L.A. Times | Golf Digest

Former Gov. Jerry Brown signed California's tough net neutrality law in 2018, banning internet providers from slowing access to websites that don't pay for premium service. But only now can it be enforced after a federal judge on Tuesday rejected a legal challenge from broadband providers. The decision sets the stage for states nationwide to adopt protections of their own. Washington Post | A.P. 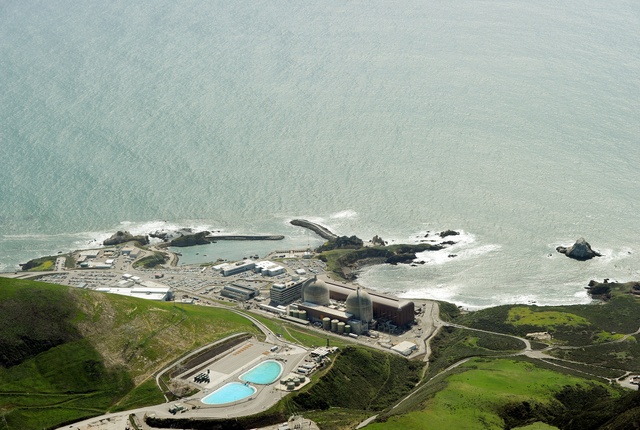 The Diablo Canyon power plant, California's last remaining nuclear plant, takes up fewer than 600 acres while generating roughly 9% of the electricity produced in-state. It can deliver power at all hours, unlike solar and wind. And it doesn't emit carbon dioxide. Yet Diablo is slated to cease operations by 2025. The New Yorker published a fascinating profile of the lonely environmentalists fighting to save the plant.

In recent days, details have emerged in two cases of mentally ill individuals dying after Bay Area police got involved. Both men pleaded for mercy: 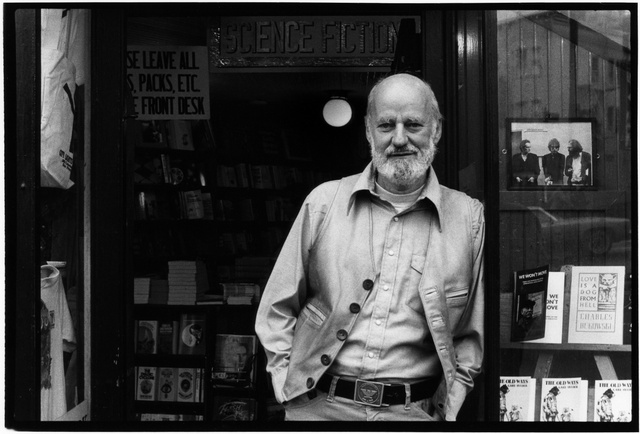 Lawrence Ferlinghetti died. San Francisco's first poet laureate opened City Lights Bookstore in 1953, which catapulted the Beats and helped establish the city as a center of literary and cultural revolution. In 1956, he published Allen Ginsberg's “Howl,” an act that brought obscenity charges. His court victory cast him as a heroic defender of free speech and helped make City Lights one of San Francisco's most enduring institutions. Ferlinghetti was 101. S.F. Chronicle | Washington Post

Fry’s Electronics plans to announce that it will permanently close all of its stores, multiple reports said late Tuesday. Founded in 1985, the Bay Area electronics retailer struggled to survive in the age of Amazon even before the pandemic. As sales dwindled, customers noted that sales floors once stuffed with gadgets and computers had transformed into ghost warehouses. Fry's has about 30 locations nationwide, including 14 in California. KRON | The Verge 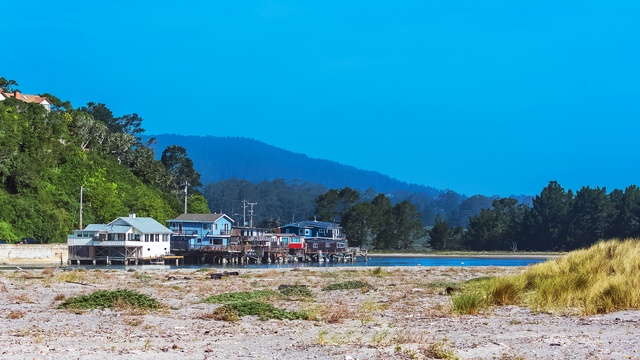 Bolinas prizes its seclusion from the outside world.

Bolinas, a beach hamlet approached by narrow roads in Marin County, is a place that seems to hide from the outside world. That's a major part of why Frances McDormand and husband Joel Coen have maintained a home there since 2005. With the release of her new movie "Nomadland," McDormand, famously press shy, allowed a reporter to come visit her. “I get to live my more authentic self here,” she told him, “and I don’t have to pretend to be anybody else.” N.Y. Times

Last week, a pair of Black surfers, both 24, paddled out to catch some waves at Manhattan Beach Pier. When one of them accidentally collided with a teenager, words were exchanged. Then an older white surfer came over, hurled the n-word, and told the surfers to go to Bruce’s Beach, which once catered to African Americans. They responded by organizing a "Peace Paddle" on Sunday. About 100 surfers showed up. Easy Reader News

Tuesday's newsletter included an incorrect link for a school reopening map. It should have pointed here. 👉 Covid19.ca.gov