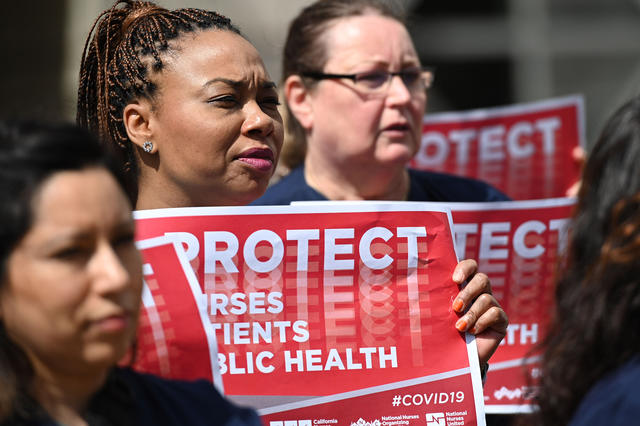 The scarcity of PPE — or "personal protective equipment" — has become a flashpoint for California nurses who say they are being given N95 respirator masks only when treating patients confirmed to have COVID-19. "We are really afraid now," one said. "There are nurses writing their wills." NBC News

About half of the patients at a hospital in San Jose are confirmed or suspected to have the new coronavirus, a hospital executive told a medical journal. Dr. Stephen Parodi said the "jury's still out" on the age group most affected. "We have people that are as young as in their 30s and 40s who have clinically deteriorated and required mechanical ventilation," he said. L.A. Times | S.F. Chronicle

A full lockdown was ordered at Laguna Honda Hospital, a large nursing home that serves some of San Francisco's most vulnerable people, after five staff members tested positive for the virus. Nursing homes, with their closely quartered residents, have been vectors for the coronavirus in other places, where death arrived quietly, then spread everywhere. S.F. Chronicle | SFist 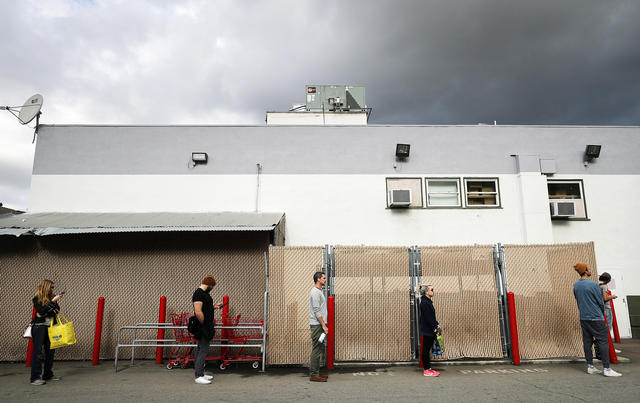 Former gubernatorial candidate John Cox, a first case in Inyo County, and a doubling of infections in Humboldt County. Here are the latest coronavirus totals, according to the S.F. Chronicle and N.Y. Times:

Kaiser Permanente, a major health group in Oakland, has halted filling routine chloroquine prescriptions for lupus, rheumatoid arthritis, and malarial patients because it wants to conserve the medication as a possible treatment for COVID-19. A Los Angeles woman with lupus asked about the denial and received a letter thanking her for her "sacrifice." Buzzfeed 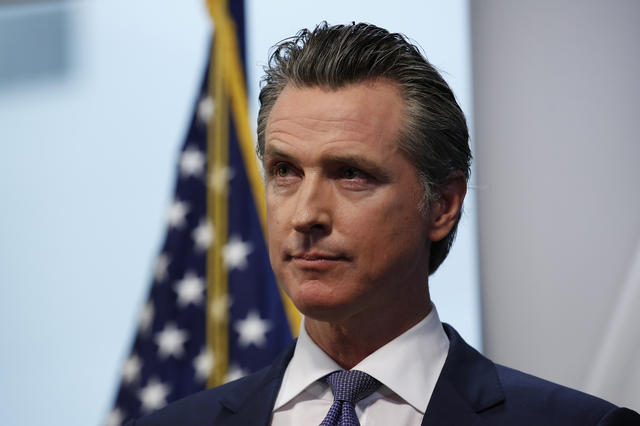 Four of the nation's largest banks have agreed to suspend mortgage payments for 90 days for California homeowners affected by the coronavirus. Gov. Gavin Newsom said Wells Fargo, JPMorgan Chase, Citibank, and U.S. Bank, along with about 200 state-chartered banks and credit unions, agreed to the grace period. More than 1 million Californians have filed unemployment claims since March 13. Mercury News | KQED

"Maria, I'm going to have to cancel tomorrow's cleaning. Thank you," said one text.

“Hi, plz cancel our cleaning for tomorrow," said another.

Job cancellations have been piling up on the cellphones of California's housekeepers and nannies, as the well-off dispense with their help. "I'll go crazy with despair," said Maria Zamorano, just before another text arrived on her screen. "Oh my God, she canceled, too." N.Y. Times 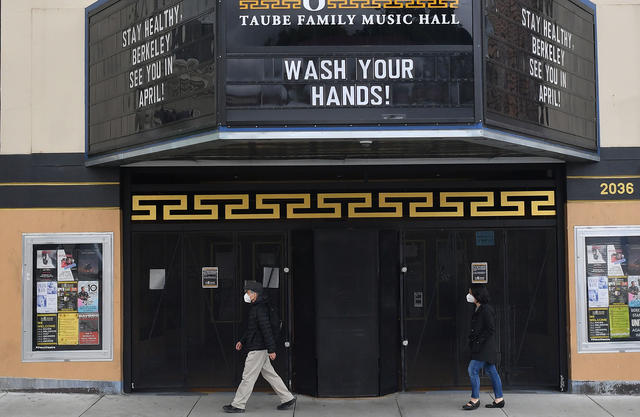 A closed theater in Berkeley encouraged people to stay safe.

"Everything came to a screeching halt." "It's terrifying." "I am scared."

Berkeleyside checked in with local business owners to see how they were faring through the shutdown. It found widespread despair, with receipts plummeting by as much as 75 percent and the decline only worsening. Also: customers rallying in support. Berkeleyside

A couple of the latest examples the hemorrhaging of jobs:

California has been slowly growing its financial surplus for more than six years, amassing the largest cash reserve in the state's history — projected to amount to $21 billion by next summer. Now analysts say the whole thing could be spent in a matter of months. "This is a sudden downturn unlike anything we've seen," one said. L.A. Times

Aidan Lower, a kid in Sonoma County, figured his 10th birthday would be a low-key affair. Then a parade appeared in front of his house, headed up by his grandparents. Friends and family cheered from inside their cars, blasting "Happy" by Pharrell Williams. "It brought tears to everybody," his granddad said. Press Democrat

A couple other uplifting stories: 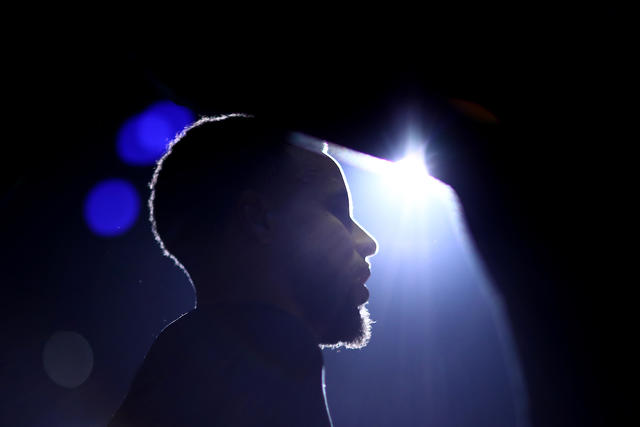 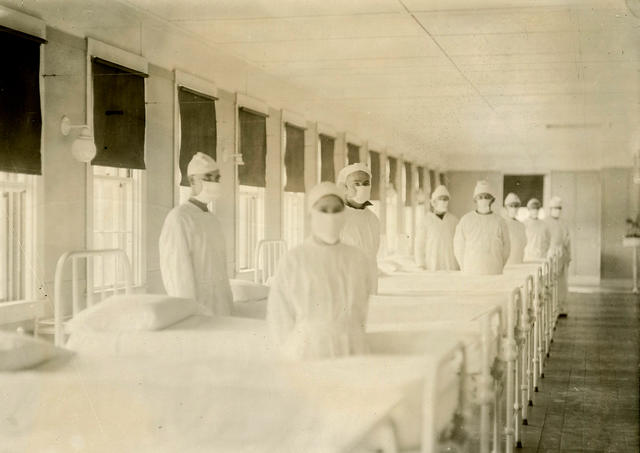 In September of 1918, a global flu pandemic made entry into California. What happened over the following months will sound familiar. City officials imposed "stay at home" orders and closed schools and places of "public amusement." Tents, hotels, and large halls served as makeshift hospitals. Panic was everywhere. Here's a visual look back at California's experience of the 1918 influenza pandemic. California Sun