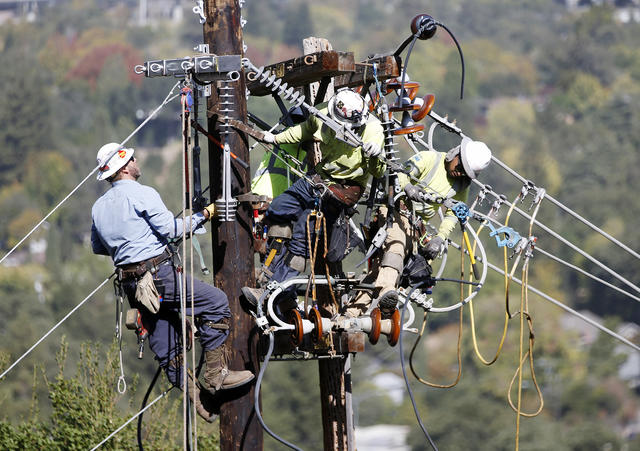 Lights began going out across large portions of Northern California in a forced power outage that PG&E said would ultimately affect half a million people. The outage was expected to last about 48 hours, but officials warned that another blackout could hit an even wider area, including the entire Bay Area, this weekend as high winds move in. "This could be the strongest wind event of the season, unfortunately," a meteorologist said. S.F. Chronicle | A.P.

Here is a live outage map, and a list of cities expected to lose power.

Southern California was also facing potential blackouts. Forecasted Santa Ana winds led Southern California Edison to warn that it may cut power to more than 300,000 homes and businesses on Thursday. San Diego Gas & Electric said it might shut off power to an additional 24,000. L.A. Times | ABC7

Poll: Many Californians are unhappy with Gov. Gavin Newsom's handling of the outages, with 47 percent giving him below-average or very poor marks. KQED 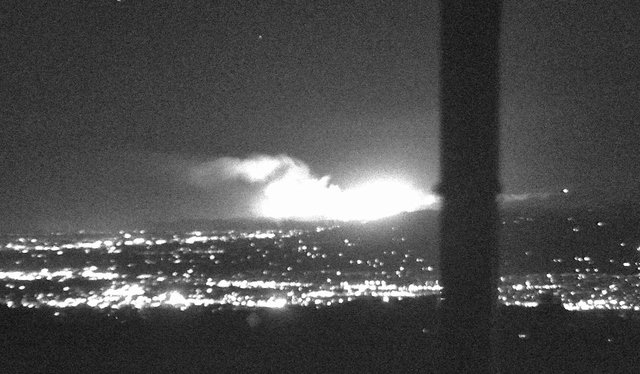 A fire camera south of Petaluma captured the Kincade fire at about 2:25 a.m. Thursday

A fast-moving wildfire erupted in northeast Sonoma County late Wednesday. The Kincade fire ignited around 9:45 p.m. and raced across more than 10 square miles within hours, prompting mandatory evacuation orders for nearly 300 residents east of Geyserville. It had no containment early Thursday, officials said. "This is an all-hands on deck effort," a local politician said. Press Democrat | S.F. Chronicle

The Trump administration took another step to block California's efforts to fight climate change, opening a legal assault on the state's carbon-cutting pact with Quebec. The lawsuit argues that California exceeded its constitutional authority by making a deal with the Canadian province to limit emissions through a cap-and-trade program. "Defendants have intruded into the federal sphere," Justice Department lawyers wrote. Former Gov. Jerry Brown called the move "worthy of being added to the articles of impeachment." Bloomberg | L.A. Times 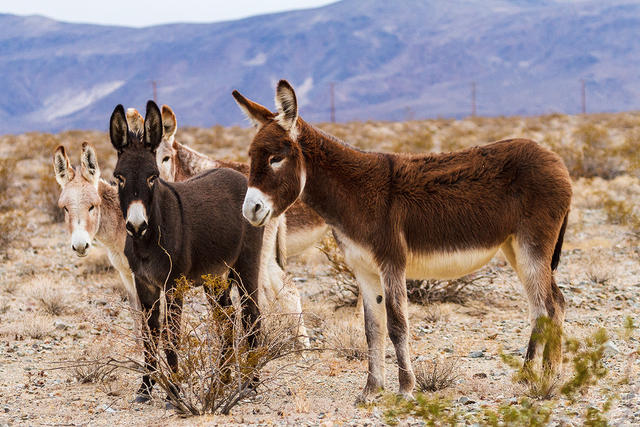 Back in the Gold Rush days, miners would release their burrros in the desert once they lost their use for them. The animals' descendants are now legion in Death Valley, and with no predators expanding exponentially. The National Park Service wants to eliminate them. But it turns that wells dug by the burrros have been providing water to other animals. A biologist noted that humans killed off many big animals that once roamed California. Adding nonnative species can bring changes, he argued, that "are actually a restoration to the way the world must have been for 15 million years." Undark Magazine 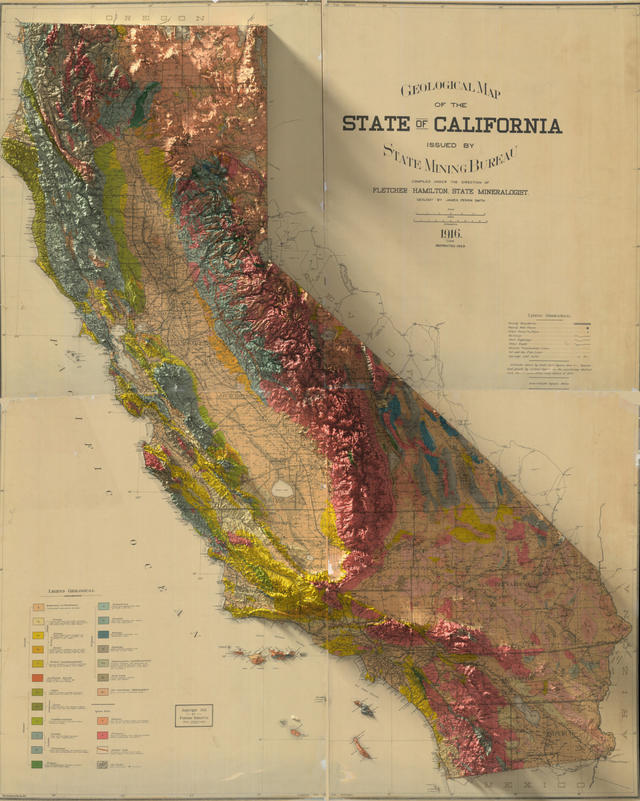 Scott Reinhard, a graphic designer from Brooklyn, uses elevation data to add digital shadows to old maps. The results are striking 3D artworks. He's transformed a 1915 map of California, above, a 1911 map of Nevada County, and a 1950 map of Mount Whitney, among others. ScottReinhard.com | designboom 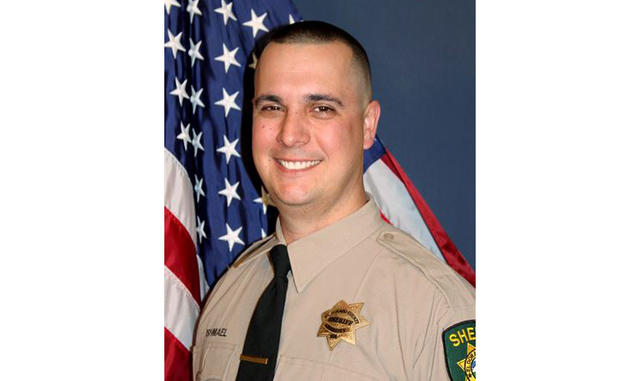 A sheriff's deputy responding to a reported theft of marijuana plants in the foothills east of Sacramento was fatally shot, officials said. El Dorado County Sheriff's Deputy Brian Ishmael, 37, "immediately came under fire" as he arrived at a residence in Somerset along with another off-duty deputy, who was also shot but survived, the sheriff's office said. Two men were taken into custody. Ishmael is survived by a wife and three daughters. Sacramento Bee | KCRA 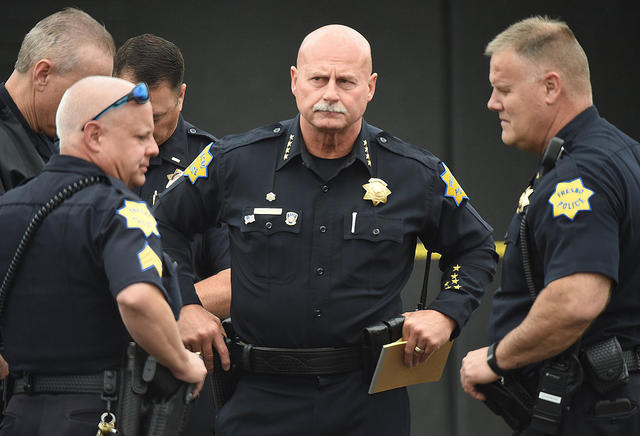 Newly released video shows a Fresno police officer shooting an unarmed 16-year-old in the back of the head as he is running away, killing him. "Good shot," his partner says. The boy, Isiah Murrietta-Golding, was a suspect in a shooting a day earlier. An internal police investigation concluded the killing of Murrietta-Golding was justified. The boy's father is suing. "There absolutely is no way the officer's life was in danger," his lawyer said. KFSN | Fresno Bee

"As soon as the Taser was deployed, the fire literally hit the ceiling."

A Siskiyou County man, doused in a flammable liquid and grasping a lighter, was threatening to hurt himself. According to family members, Paul Jason Hall had a history of mental illness and was "crying out for help." A responding officer told him to drop the lighter. He refused. That's when the officer decided to shoot Hall with a stun gun, instantly setting him on fire. He's now fighting for his life with burns covering 70 percent of his body. Record Searchlight 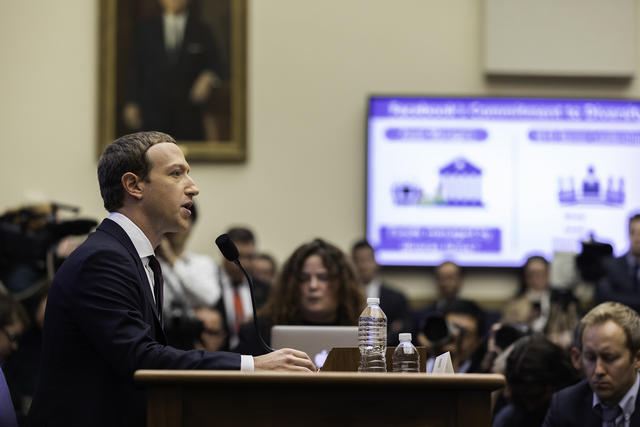 Mark Zuckerberg has become the political villain of 2020, and Wednesday was open season as he appeared for a hearing on Capitol Hill. Digg collected a few clips of lawmakers grilling the Facebook leader on political advertising, workplace conditions, and the company's record on diversity. Digg | recode

Farhad Manjoo to Zuckerberg: "You're everyone's favorite political punching bag, for good reason. Why not take the decade off?" N.Y. Times 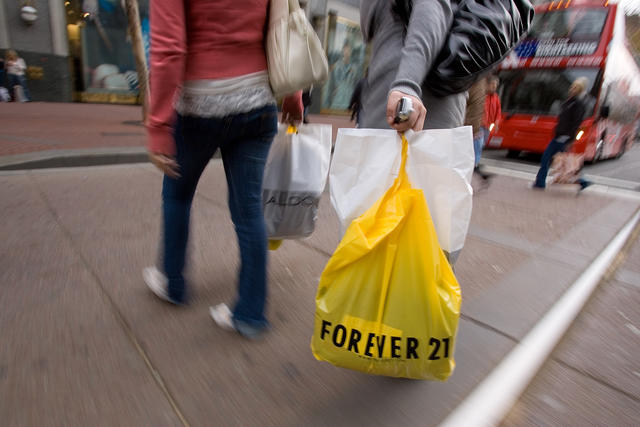 Despite its size and profile, Forever 21 operated with near-total privacy in its business dealings.

The collapse of Forever 21 could be fodder for the next "Succession"-style TV drama. When the Los Angeles retailer filed for bankruptcy last month, it blamed lower mall traffic and the rise of e-commerce. But former employees also blamed its insular founding family, the Changs, and the vise-like grip they held since the 1980s. One example: As recently as this year, the CEO and founder was personally signing off on employee expenses and questioning executives about receipts for Uber rides. N.Y. Times 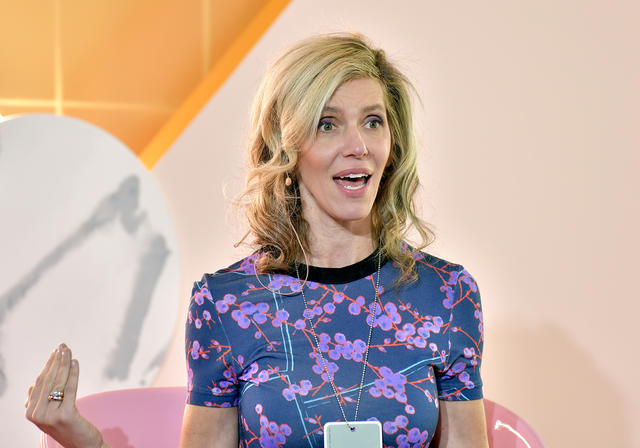 Jane Buckingham was sentenced Wednesday for her role in the college admissions scandal.

Jane Buckingham, a Beverly Hills marketing executive who wrote a book on parenting, plotted to have a Harvard-educated accomplice take the ACT in place of her son. Now she's been sentenced to three weeks in prison. Prosecutors said Buckingham, the author of "The Modern Girl's Guide to Motherhood," was deeply engaged in the fraud. "I committed this crime for myself," she wrote in a letter to the court. "Not because I wanted my son to go to any particular school, but because I needed to make myself feel like a better mother." L.A. Times | Washington Post

The House Ethics Committee opened an investigation into Rep. Katie Hill, a Democrat from Santa Clarita, after allegations that she had an improper relationship with a congressional staffer were made public. Such a relationship would violate House rules. Hill denied the relationship in a letter to constituents on Wednesday, but she acknowledged a separate relationship "during the final tumultuous years of my abusive marriage" before entering Congress. "I know that even a consensual relationship with a subordinate is inappropriate," she wrote, "but I still allowed it to happen despite my better judgment." L.A. Times | Politico 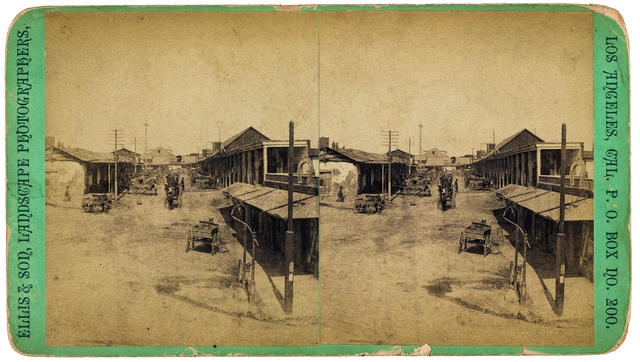 A stereograph of Los Angeles's Chinese quarter, circa 1885.

"Human forms arrayed themselves with all the supposed attributes of demons, and perpetrated as foul deeds as they presumed to be capable of performing."
— N.Y. Times, Nov. 10, 1871

The first time Los Angeles made national headlines it was for one of the worst anti-Chinese atrocities ever committed on American soil. On this day in 1871, a white rancher was fatally shot in the chaos of a battle between rival Chinese tongs. The city's xenophobic passions were channeled into a murderous rampage as a mob dragged random people from their homes in the Chinese quarter and lynched them from improvised gallows. When it was over, about 17 males, including a boy, were dead. Here's a short film that uses uses graphic-novel storytelling to recount the history. KCET (~8 mins)