A radar loop captured on Tuesday showed a storm brewing over the Pacific.

The soaking that prompted evacuations in parts of Southern California on Tuesday was only a prequel to a stronger storm system set to roll across the state Wednesday. The Bay Area was expected to get torrential rainfall — an inch per hour at times — along with whipping winds. A blizzard warning was issued in the Sierra, where forecasts called for up to 7 feet of snow and winds surpassing 100 mph. Capital Weather Gang | Mercury News 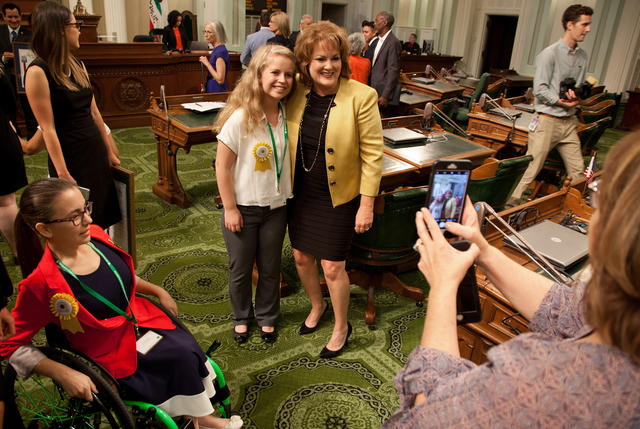 State Sen. Shannon Grove posed with a Girl Scout at the state capitol in 2016.

California Republicans shook up their leadership by electing a social conservative to head the party in the state Senate. Sen. Shannon Grove, of Bakersfield, was elevated despite calls by some Republicans to embrace a socially moderate platform after the party's deep losses in the 2018 elections. A few years ago, Grove was quoted suggesting that California's drought was God's punishment for abortion.

Legislators angered over PG&E's inability to prevent wildfires are in a mood to punish the company. Even so, as the utility faces bankruptcy and a stock price in free fall, they are wary of ratepayers getting hammered. "Ultimately PG&E is going to have to pay," one lawmaker said. 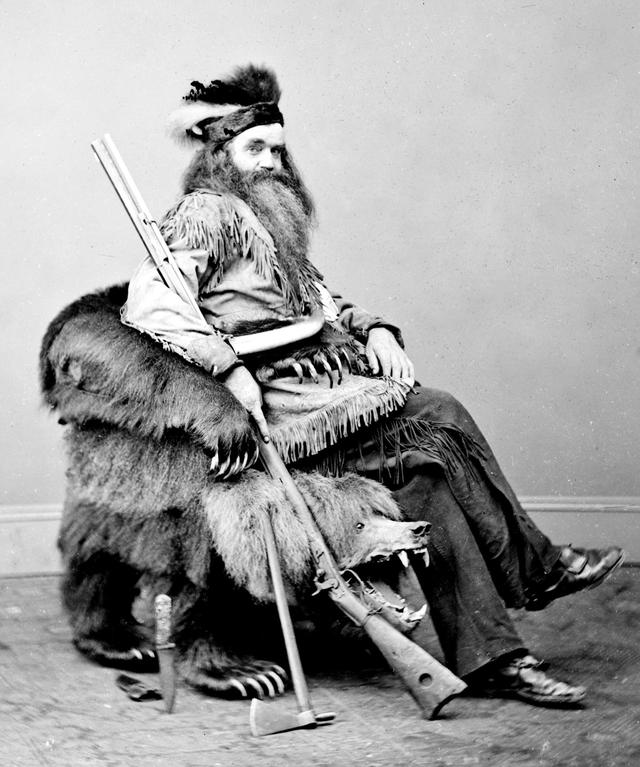 Seth Kinman sat in a chair he made for President Andrew Johnson in 1865.

Meet Seth Kinman, one of the nastier figures of Gold Rush California. An early settler of Humboldt County, he drew fame making surrealist chairs out of grizzly bear parts. He claimed to have shot more than 800 grizzlies in a single month. A clergyman who encountered Kinman on a steamship once described the mountain man as a malevolent drunkard who brutalized animals and relished scalping Native Americans.

Kinman died in 1888 after accidentally shooting himself in the leg. There's a pond named after him just south of Eureka. Some people would like to see it renamed. 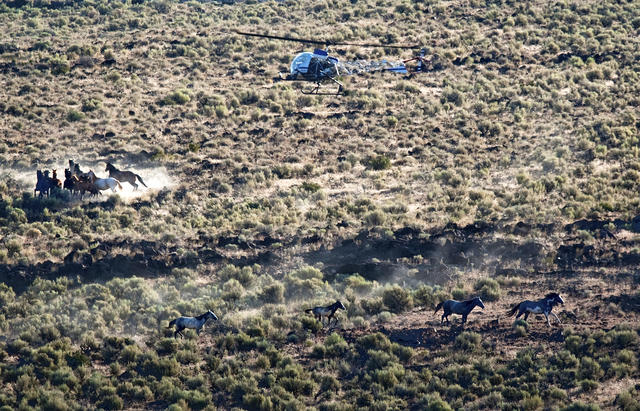 A roundup of wild horses in Northern California in 2010.

The U.S. Forest Service has been rounding up wild horses from overpopulated herds in Modoc National Forest, setting off fears among horse advocates that the animals could end up at slaughterhouses. Now the agency has built a corral in Northern California that could let it skirt rules against selling the animals for slaughter. "The reality of this dire situation is not pleasant," a government lawyer said.

One long-time resident went to Florida. Another moved to Ukiah. Sonoma County lost more then 2,200 people — more than any other county in California — between 2017 and 2018. The exodus suggests that wildfires have led many residents to conclude that living there has become too difficult to endure. 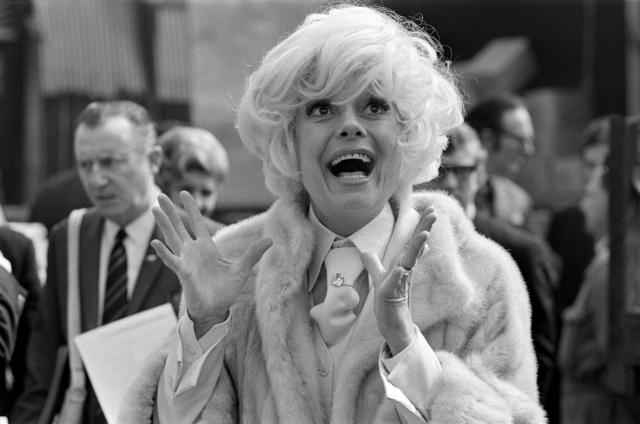 Carol Channing died at her home in Rancho Mirage at 97. Her indelible performance as Dolly Levi in "Hello, Dolly!" — a role she repeated more than 5,000 times — made her a Broadway legend. "Performing is the only excuse for my existence," she said during her last Broadway appearance in 1995. "What can be better than this?" Channing grew up in San Francisco, where her career first bloomed.

Netflix, based in Los Gatos, introduced its largest ever price increase — anywhere from 13 to 18 percent depending on the subscription plan. One reason: The streaming company needs to offset its massive spending on creating new content, at least $8 billion just last year. 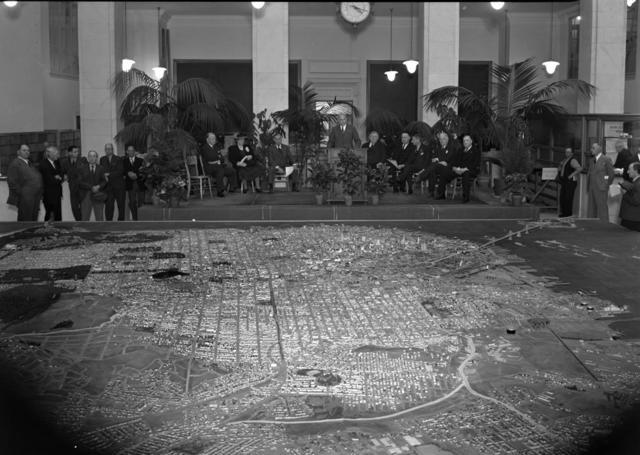 The Works Progress Administration scale model of San Francisco was unveiled in 1940.

During the Great Depression, San Francisco commissioned a giant wooden model of the city to put artists to work. Measuring 41 by 37 feet, it took 300 craftspeople two years to build and included every structure in every neighborhood, detailed down to the colors of the homes. Now, after a nearly 80-year absence, the work has been restored and will be displayed in parts at each of San Francisco's library branches. (See a super high resolution image of the model over here.) 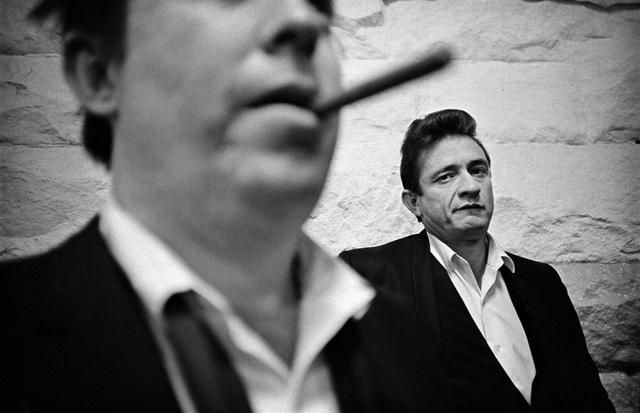 It was on this week in 1968 that Johnny Cash introduced himself to a rapturous crowd at Folsom State Prison and created an American classic. The setlist — along themes of longing and sin — seemed to speak directly to the captive audience. The "At Folsom Prison" record catapulted the country star's career, and inspired in Cash a lifelong dedication to prisoner rights.

Los Angeles County's new sheriff, Alex Villanueva, rehired a former deputy who had been fired after he was accused of choking a woman, ripping off her jeans, and breaking down a bathroom door as she tried to escape. Coincidentally, the deputy served as a trusted member of Villanueva's campaign during his upset victory in the sheriff's race last year. "It's very disturbing," a watchdog said. 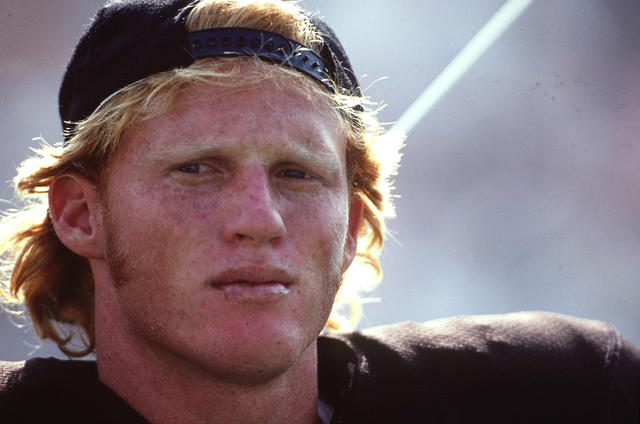 Todd Marinovich as a Los Angeles Raider in the early 1990s.

The name Marv Marinovich became an epithet for overcoaching. In the 1980s, he drove his son Todd relentlessly, creating what the sports media dubbed "the test-tube QB." Todd became a USC starter, a Raiders first-round pick — and then a drug addict. Sports Illustrated published a riveting account of the ocean of lies that engulfed Todd's relationship with his father.

Dick Vitale called the piece incredible. "Every parent of a youngster competing in a sport should read." 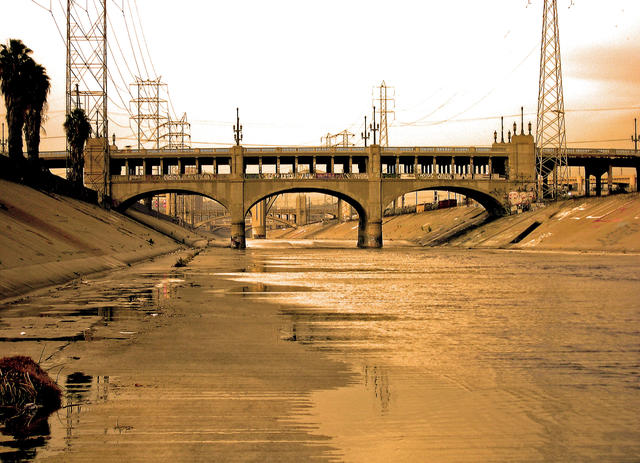 A view of the trapezoidal Los Angeles River.

In 1938, the Los Angeles River was paved over to mitigate disastrous floods. What was it like before? A photographer studied archival images of the river, then shot new ones in the same locations to create side-by-side comparisons. The differences are striking. 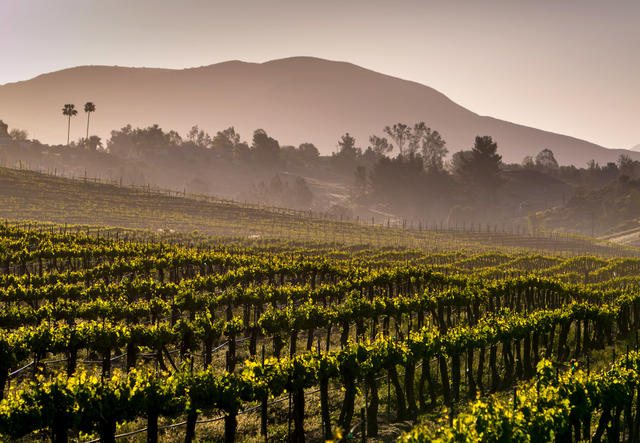 Dozens of wine producers have created an oasis of grapevines and hospitality offerings in Temecula.

For years, Temecula Valley's wineries have vied for attention in the shadow of the Northern California heavyweights, Napa and Sonoma. Now the region at the foot of the Santa Ana Mountains is getting some major-league love. Wine Enthusiast named it one of the 10 best wine travel destination of 2019. "The wines have never been better," the magazine's wine writer said. 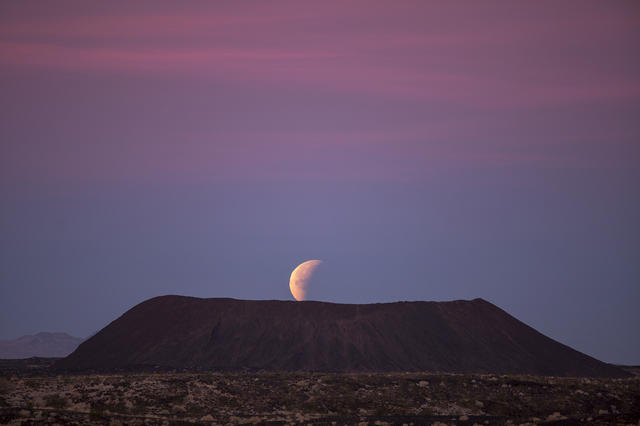 This is Amboy Crater, an extinct volcano in the Mojave Desert. Rising from the flat expanse with near perfect symmetry, the cinder cone has been a curiosity for generations of desert travelers. A short hike to the top is a perfect leg-stretcher for motorists crossing the vast desert. It's also inviting for a longer stopover. Sunset Magazine included Amboy Crater among its 32 best places in the West to camp for free.