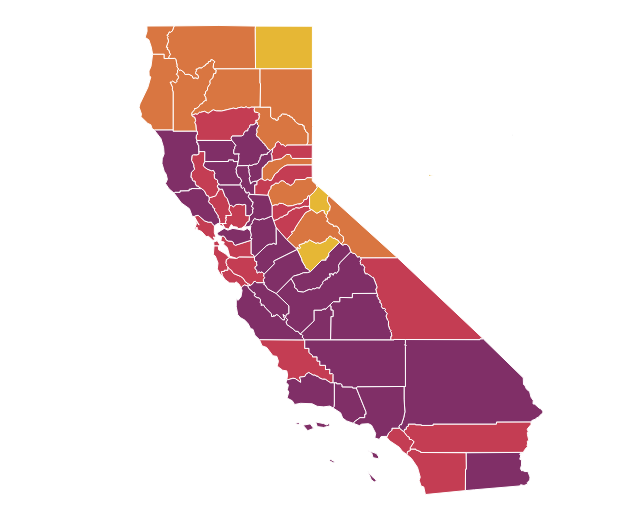 Four University of California campuses admitted at least 64 students over the past six years as “favors to donors, family, and friends,” an audit revealed on Tuesday. One student's family was friends with a member of the Board of Regents. Another babysat for a former admissions director. “This is a significant problem that the university needs to deal with,” the state's auditor said. A.P. | S.F. Chronicle 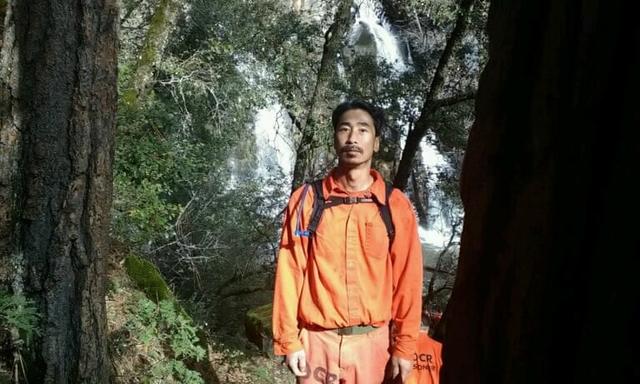 Kao Saelee, 41, came the U.S. at age 2 after his family fled Laos. As a young man in California, he committed an armed robbery and pleaded guilty to attempted second-degree murder, among other charges. Saelee served 22 years. On the day of his release last month, his sister waited outside the prison. Instead, Saelee was escorted by immigration agents to the airport. He's now being held at an ICE facility in Louisiana, facing deportation to Laos — a country he doesn't know. The Guardian

California granted temporary endangered species status to the western Joshua tree on Tuesday as the iconic yucca plant faces habitat loss due to warming temperatures. It's the first time the state's Endangered Species Act has been used to give protection to a species threatened primarily by climate change. Officials carved out an exemption to the rule for solar projects that require the removal of Joshua trees. Desert Sun | A.P. 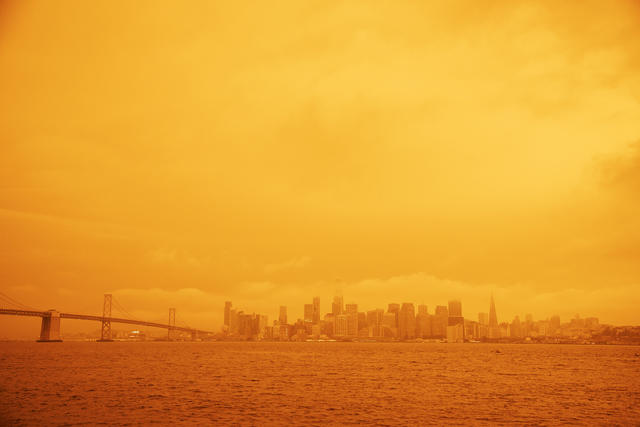 San Francisco was enveloped by smoke on Sept. 9.

After years of declining gun violence, San Francisco saw a 43% jump in gunfire incidents over the summer compared to the same period last year. The rise has corresponded with increasing homicides, including the death of a 6-year-old boy watching July Fourth fireworks. “People are feeling very unsafe in San Francisco,” a public safety advocate said. “I’ve been hearing from people who are afraid to take their kids to the park." S.F. Chronicle

Academics and executives believe that cities like San Francisco face a tough road ahead, wrote the business columnist Steven Pearlstein. "But the consensus is also that while this decade-long process will be painful and disruptive, big cities will emerge more livable, affordable, and economically viable than they were before." Washington Post

Apple's Tim Cook has warmed to remote work. "We’ve found that there are some things that actually work really well virtually.” Bloomberg 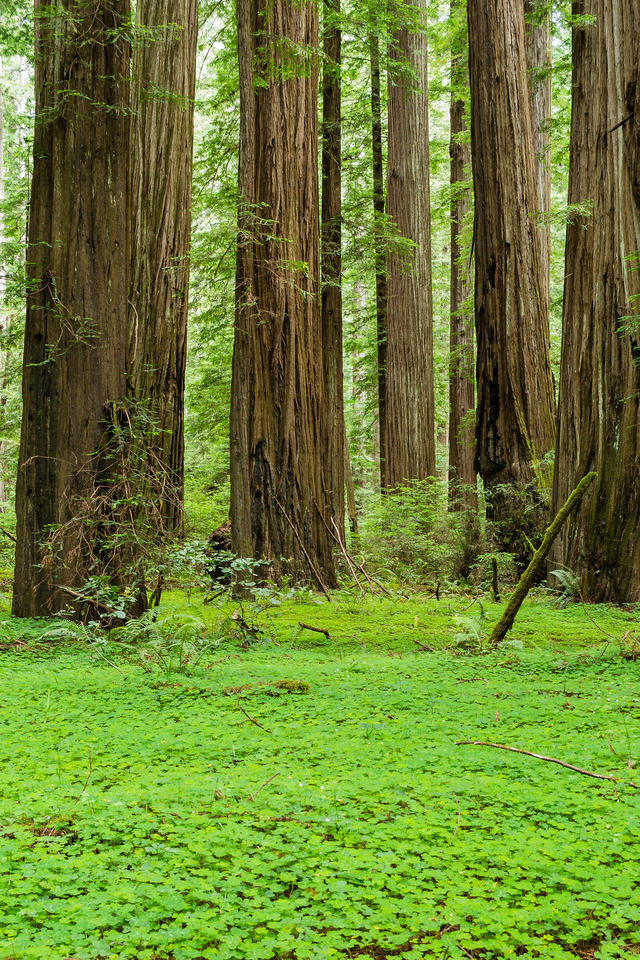 At the foot of the world's tallest trees, miniature wonders sprout underfoot. Redwood sorrel, an edible herb, likes it shady and cool, which makes the dense forests of the North Coast a version of heaven. The genus to which it belongs, oxalis, gets a bad name because it includes some of the world's worst weeds. In the right setting, however, redwood sorrel completes a masterpiece of nature: towering redwoods surrounded by carpets of deep green with flowers of pink and white in the spring. U.S. Forest Service | S.F. Botanical Garden

A Bakersfield nonprofit thought it found the perfect place to offer rooms to the homeless: an aging hotel alongside a freeway isolated from any residential areas. A zoning board signed off on the plan. Then it was blocked by the City Council after hearing from an unlikely opponent: A hospital up the street. This example of Nimbyism, a columnist wrote, "is so ridiculous on its face that it’s almost laughable." L.A. Times

Eric Briceno was having a mental health crisis when his mother called the police last March. Several Los Angeles County sheriff’s deputies showed up and went into the room where he was sleeping. After a struggle, Briceno died. The cause: cardiopulmonary arrest, resulting from neck compression and restraint with a Taser. “We called them to come and help us, to get some help,” Briceno's mother said. “And instead, they came and killed him." L.A. Times | A.P. 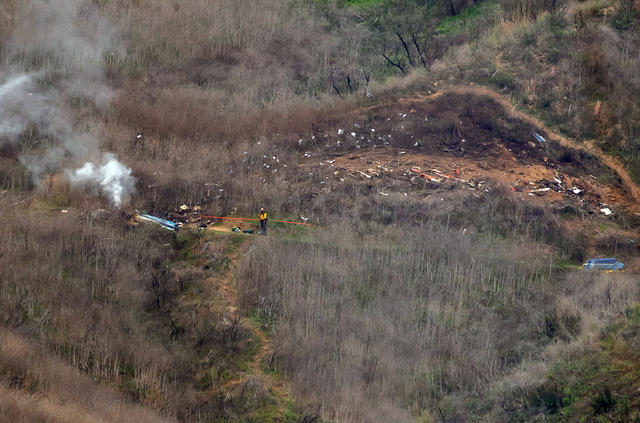 Investigators scoured the site of the helicopter crash that killed Kobe Bryant in Calabasas on Jan. 26.

Vanessa Bryant has sued the Los Angeles County Sheriff’s Department after deputies shared photos from the site of the helicopter crash that killed her husband, Kobe Bryant, their daughter, and seven others. The lawsuit alleges that eight deputies at the crash site "pulled out their personal cell phones and snapped photos of the dead children, parents and coaches. The deputies took these photos for their own personal gratification.” A.P. | CNN

Sizzler declared bankruptcy. The storied Southern California restaurant chain known for its all-you-can-eat salad bar blamed the coronavirus for demolishing sales. The bankruptcy is the latest sign of turmoil among fast-casual chains in California, including the failure of the Cheesecake Factory to make rent, the bankruptcy of California Pizza Kitchen, and the permanent closure of Souplantation. Eater Los Angeles