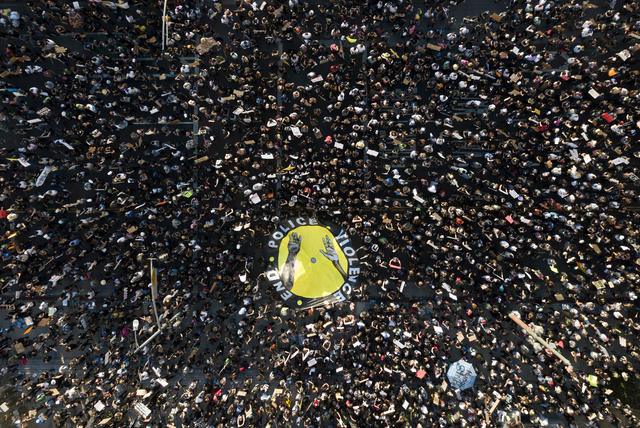 Demonstrators in Los Angeles on June 3.

If 25 people gather in Los Angeles, there's a 58% chance that at least one person has the coronavirus. In Kern County, the odds are 95%. In San Francisco, it's 37%. Professors at Georgia Tech created an interactive tool that lets you explore the likelihood of the virus being in gatherings of varying sizes. SFGate.com | S.F. Chronicle

Look up your county. 👉 Georgia Tech

With school campuses closed, a new privatization of education is flourishing in California, as affluent families create school-like experiences for their kids while others are left out. "It’s deeply disturbing,” said a professor of education at UCLA. “We may get back to school and find the gulf between the students who had these opportunities and those that didn’t is greater than ever before.” Voice of San Diego 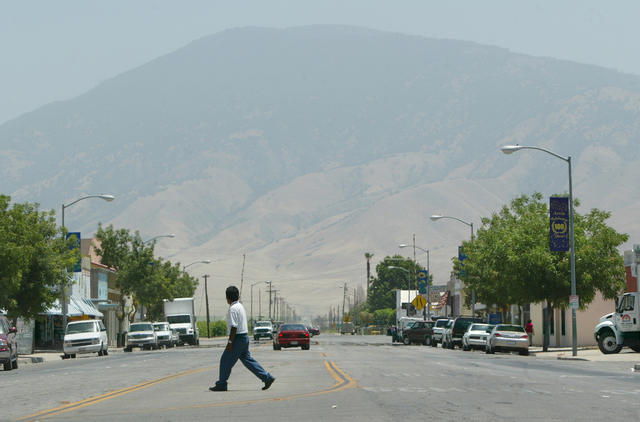 In Kern County, where oil drilling abounds, pollution is a part of life.

"I always ask, 'Do you live where I live? Do you have children that suffer from asthma? Has your mother died of cancer?'"

Millions of Californians live near oil and gas wells that emit dangerous fumes into the air. A coalition of community and environmental groups is now trying to pressure state lawmakers to pass a measure that would force drillers to place new wells at least 2,500 feet from homes and schools. The industry says the rule is arbitrary and bad for business, a message it's spreading with the largest lobbying budget in Sacramento. InsideClimate News

Facebook deleted a post by President Trump's reelection campaign because it spread misinformation about the coronavirus. In the removed video, Trump says children are "almost immune" from the virus. Scientists have said that theory is unsupported by the evidence. The move was something of an about-face for the Menlo Park company, which has fiercely defended free expression on the platform. In response, a Trump spokeswoman accused Facebook of "flagrant bias." N.Y. Times | Washington Post 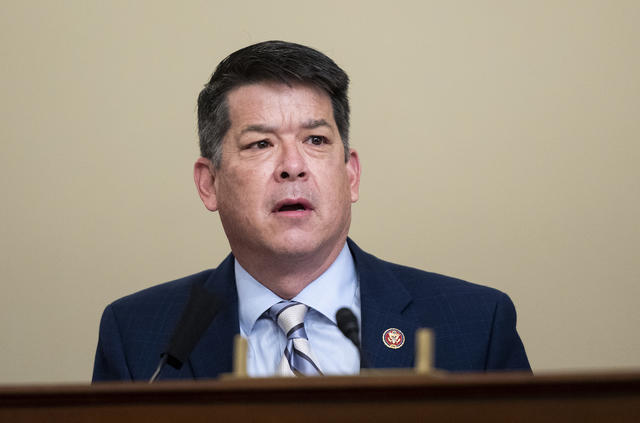 Rep. TJ Cox was said to demand "preferential treatment" to get into Yosemite National Park.

Rep. TJ Cox, a Central Valley Democrat, wanted to go to Yosemite on July 4. But he didn't win a coveted vehicle pass through the park's lottery system. So, according to emails obtained by McClatchy, Cox used the power of his office to pressure the National Park Service to let him in. It appears to have worked. Republican colleagues are demanding an investigation. McClatchy | San Joaquin Valley Sun

Another lawsuit by Rep. Devin Nunes has collapsed. Last year, the Tulare County Republican went after journalist Ryan Lizza over his story on how the congressman's family had moved its dairy operation to Iowa and relied on unauthorized immigrants. Nunes claimed the piece was defamatory and falsely implied criminal conduct. Dismissing the case with prejudice, meaning Nunes cannot refile the suit, a federal judge said no reasonable person would interpret it that way. Salon | Newsweek 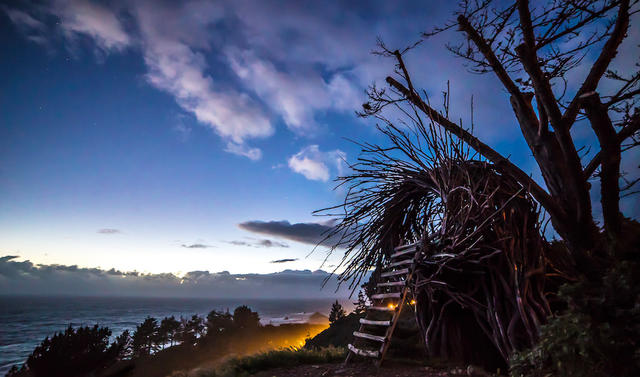 A home to a giant mythological bird? No, the dwelling of elaborately bent eucalyptus branches pictured above is among the accommodations at an unconventional resort on the Big Sur coast. The 20-foot tall structure sleeps two and opens up to the Pacific, creating a sensation guests have described as akin to perching on the edge of the world. Roadtrippers

The Human Nest is included in this list of the 12 weirdest places to spend the night in California. 👉 Thrillist

Los Angeles Mayor Eric Garcetti delivered a warning to homeowners: Host a big party and the city will shut your water and power off. Reports have mounted of raucous gatherings in Los Angeles's ritzy hillside neighborhoods, including one that ended in a fatal shooting early Tuesday. "The consequences of these large parties ripple throughout our entire community," Garcetti said. LAist | NBC News

In a 5-to-4 vote, the U.S. Supreme Court blocked a judge's order requiring physical distancing and other safety measures at Orange County jails. No reason was given, which is typical. But Chief Justice John G. Roberts Jr., who sided with the majority, has consistently voted to give local officials leeway in handling the pandemic. In dissent, the court's liberal judges accused county jailers of exposing inmates to significant risk. L.A. Times | N.Y. Times 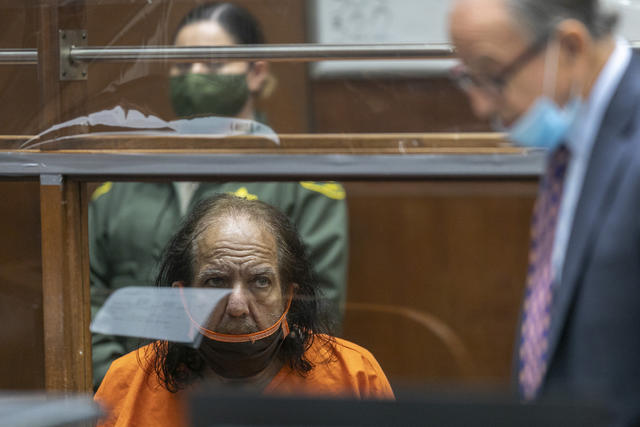 Ron Jeremy appeared in court in Los Angeles on June 26.

“You have everyday citizens who are already excusing and validating his sexual assaults because we work in an industry where we are ‘whores.’”

Former adult entertainers are speaking out about the alleged sexual attacks of Ron Jeremy. In one case, a woman said Jeremy shoved her onto a table at an industry party and raped her as others watched. Jeremey was charged in late June with sexually assaulting four women. Within days, L.A. prosecutors said dozens more women contacted them with allegations. L.A. Times 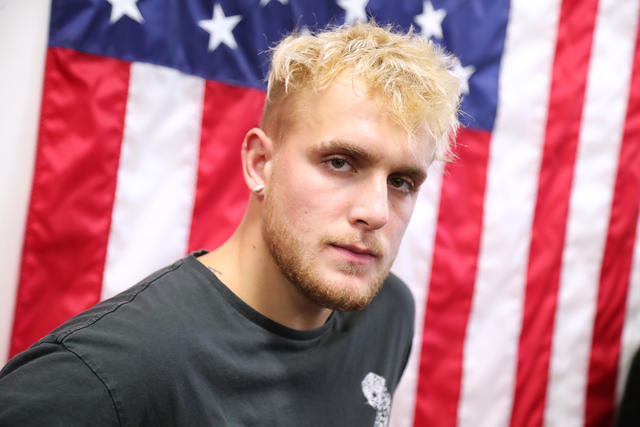 Jake Paul has had a number of run-ins with law enforcement.

FBI agents, including a SWAT team, raided the Calabasas mansion of YouTube personality Jake Paul on Wednesday, gathering several firearms from the property. The authorities said the raid was connected to a June riot at a mall in Scottsdale, Ariz., in which local police said Paul was involved. Paul's Calabasas neighbors have complained for years about his behavior, such as hosting a rowdy party of unmasked young people last month. The Guardian