With the CDC's approval of the Pfizer coronavirus vaccine for children ages 5 through 11, California was poised to start offering the shots within a day or two. Health officials urged parents to reach out to their pediatricians, but some jurisdictions already have events scheduled. Long Beach announced vaccine clinics starting Friday; Milpitas planned one for Sunday, no appointment necessary. CVS, Rite Aid, and Walgreens all planned to offer the vaccine as soon as possible. 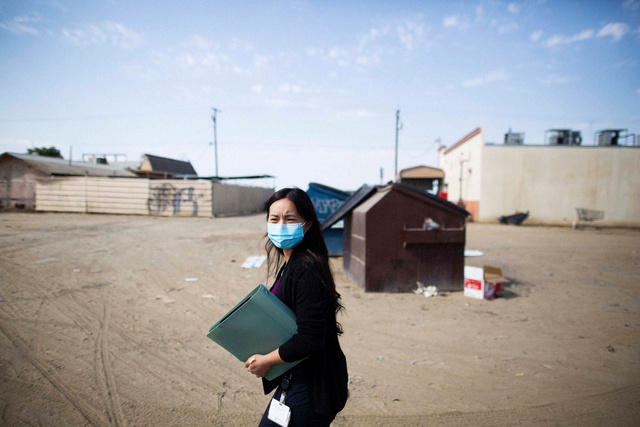 An increasing number of babies are dying from a completely preventable disease. In 2019, 1,870 babies were born with congenital syphilis, quadruple the case count of five years prior; 128 died. A reporter followed a Fresno County health care specialist, Mai Yang, as she searched for a pregnant woman named Angelica who had tested positive for syphilis. If she wasn't treated with penicillin, there was a 40% chance her baby would die. ProPublica

For the first time, large numbers of monarch butterflies were spotted breeding on the suburban San Francisco peninsula last winter, according to newly published research. It suggests that the 2020 population crash may have been less bleak than previously thought. The monarchs may have simply have gathered undetected in new places as a strategy of climate adaptation, abandoning their traditional trek to the coast. Mercury News 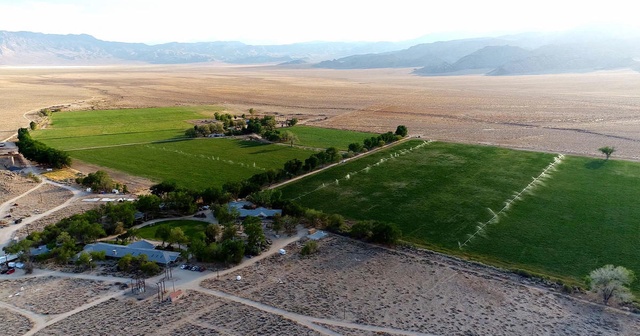 Deep Springs College is in the middle of nowhere.

"It seems sometimes today that colleges do everything they can to shield kids from discomfort, from hardship. That doesn't seem to be the philosophy here."

"60 Minutes" visited Deep Springs College, a tiny liberal arts academy tucked in the remote high desert near Death Valley. One of the smallest colleges in the country, it was founded in 1917 as a sort of training ground for intellectual cowboys. Roughly 26 of the world's brightest students cook, clean, and tend a working cattle ranch, on top of a rigorous courseload. CBS News 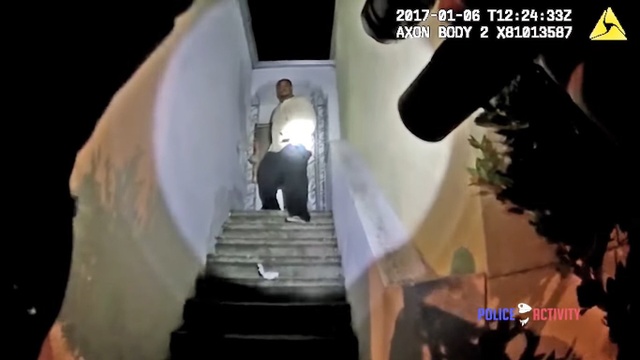 For only the second time in San Francisco history, a police officer was charged Tuesday with homicide while on duty. District Attorney Chesa Boudin said the officer, Kenneth Cha, needlessly turned a nonviolent encounter into a deadly one when he shot Sean Moore, an unarmed man who suffered from schizophrenia, on the doorstep of his home in 2017. S.F. Chronicle | N.Y. Times

Christmas trees are expected to be more scarce and expensive this year as a result, in part, of drought and wildfires. Robin Estrin wrote a moving account of how an environmental crisis followed a personal one for a Christmas tree farming family in Placerville. L.A. Times

Oroville, fed up with coronavirus mandates, declared itself a constitutional republic city on Tuesday. City Council members argued that the move would allow the small Sierra foothills community to disregard state or federal laws deemed to violate rights enshrined in the Constitution. As the motion passed with a vote of 6-1, cheers filled the packed chamber. Oroville Mercury-Register 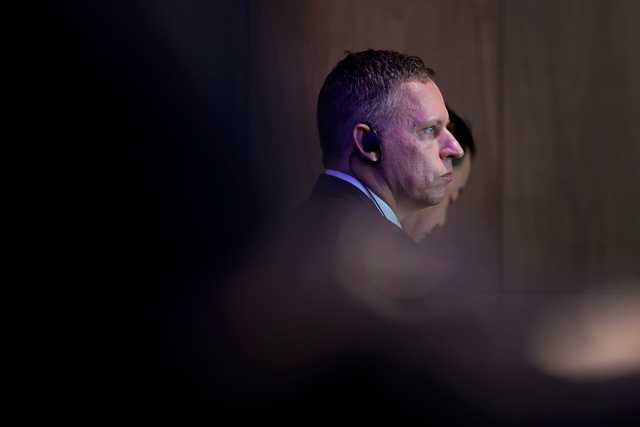 Peter Thiel attended a news conference in Tokyo in 2019.

Peter Thiel is not a product visionary, and he helms no company that obviously shapes everyday life. Yet he has become a center of gravity in Silicon Valley, elucidating his ideas in essays that often contain references to the Bible. To his critics, Thiel is a villain out of central casting. To his devotees, he is a techno-libertarian who sees technological advancement as a path to personal freedom, scientific progress, and even salvation. The New Yorker explored what it is that Peter Thiel’s devotees see in him.

Los Angeles County on Tuesday offered criteria necessary to lift its public mask mandate — and face coverings may be around through the end of the year. The requirements are strict:

A 34-year-old man fell to his death from a zipline in northeastern San Diego County on Monday, officials said. He was identified as Joaquin Romero, a worker at the La Jolla Zip Zoom Zipline. A friend said Romero was helping a woman from a platform when she started sliding out onto the line. He grabbed onto her harness. The friend said Romero then let go from 70 feet above the ground in an act of selflessness because he feared the weight would cause the woman to fall. Fox 5 San Diego | S.D. Union-Tribune 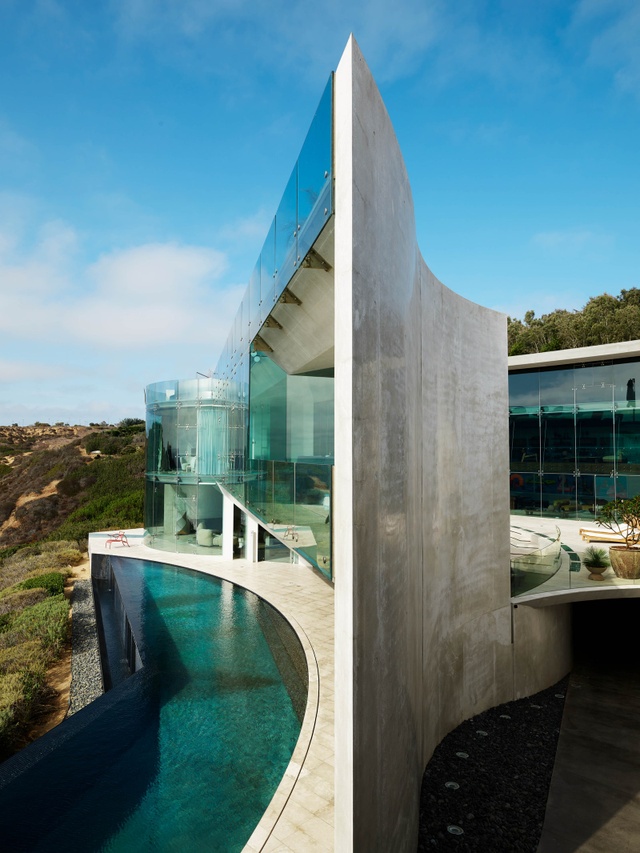 ☝️ Here's where Alicia Keys and her husband, music producer Kasseem Dean (a.k.a Swizz Beatz), live in La Jolla. One of the country's most celebrated homes, the $21 million modernist Razor House is often compared to Tony Stark's luxurious home in the "Iron Man" movies. The couple just gave Architectural Digest a tour. Their art collection is incredible. 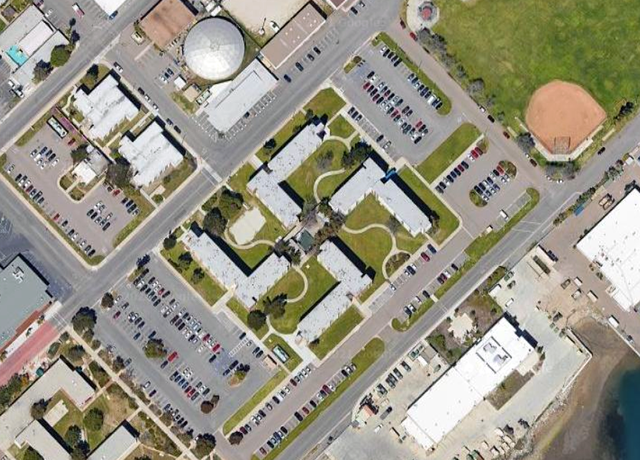 A view of the barracks, near San Diego.

Barracks at the Naval Base Coronado near San Diego are shaped like a Nazi swastika. Naval officials said they became aware of the resemblance shortly after the 1967 groundbreaking, but decided not to do anything because it could only be seen from the sky. That changed in the era of Google Maps, when the public rendered its outrage. The Navy pledged in 2007 to camouflage the structures, perhaps by turning them into a square. But that never happened. Asked by CBS 8 reporter Steve Price to explain in 2016, Navy officials blamed lack of funding. "It seems," Price told viewers, "like we are back to square one."

See for yourself. 👉 Google Maps