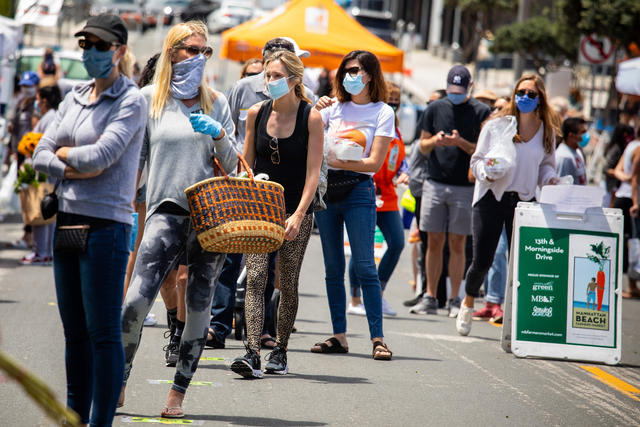 A farmer's market in Manhattan Beach welcomed shoppers on Tuesday as retail activity in the state gradually restarts.

Gov. Gavin Newsom on Thursday outlined his plan to close an anticipated $54 billion budget gap caused by plummeting tax collections and the costs of responding to the coronavirus pandemic. The cuts recall those made during the depths of the Great Recession more than a decade ago — but they're not inevitable, the governor said in an appeal for federal aid. With a stroke of President Trump's pen, he said, "these cuts could be eliminated." CalMatters | L.A. Times | S.F. Chronicle

For years, San Francisco authorities have treated homeless tents as a scourge, even at times slashing them with knives. Now they have adopted plans to create five "Safe Sleeping Villages," replete with showers and food. "Tents, once an ultimate bogeyman of San Francisco's government, will be revered as lifesaving." NPR

Study: Homelessness in California will increase 20 percent within a year. L.A. Times

Eight of the 10 California counties with the highest rates of new infections are in Southern California, an analysis found. Explanations have cited isolated clusters of infections, population density, and varied testing rates. But public health experts are unsure of the cause. "It's a mystery to me," one said. "It just doesn't totally make sense." Mercury News 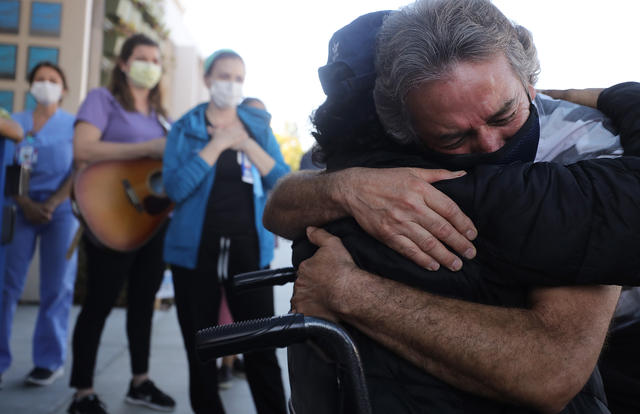 Paulino Perez, right, hugged his brother after he was released from a Coronado hospital last week.

Imperial County reports highest hospitalization rate in California, Orange County breaks its record for largest daily case count, and an outbreak sickens 17 at an LAPD training center. Here are the latest coronavirus totals, according to tallies by the S.F. Chronicle and N.Y. Times: 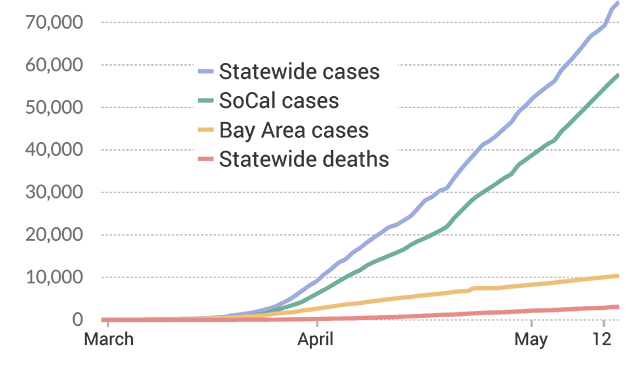 With restaurant guidelines that call for more space between patrons and workers, Bay Area officials are talking about letting restaurants spill outdoors. Berkeley has introduced legislation that would cordon off parking lots, public parks, and even whole city streets to make room for outdoor seating. Eater San Francisco | S.F. Chronicle 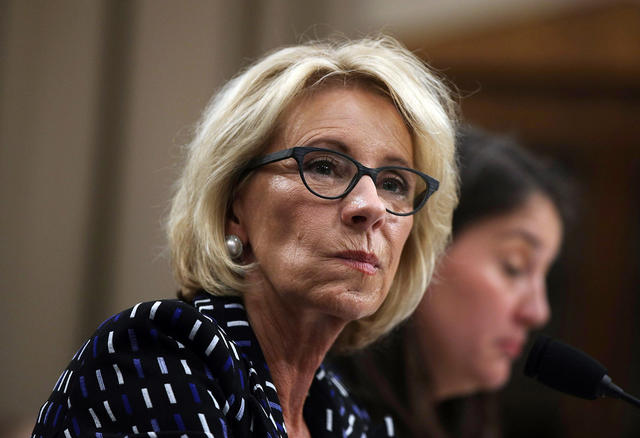 "Finally he just looked at me and he said, 'This is it. This is the largest pine tree on earth.' And it was just an amazing moment. I mean, what are the chances of that?" 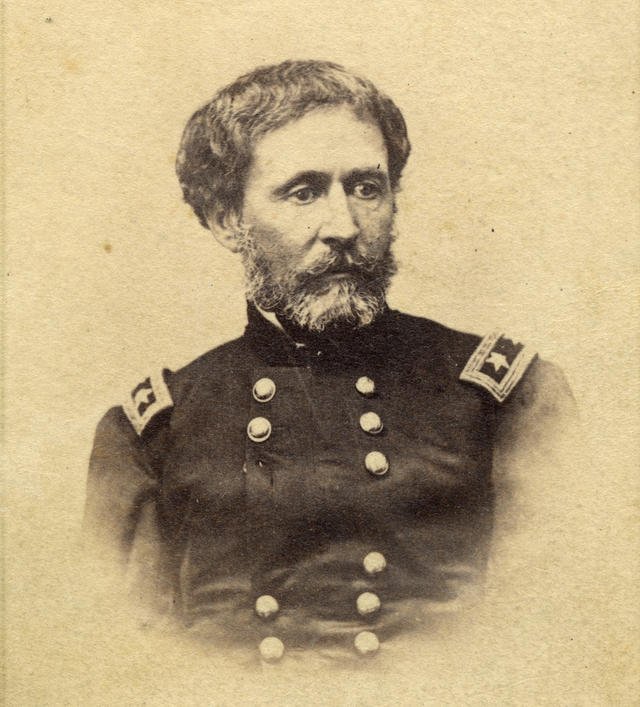 On this week's California Sun Podcast, host Jeff Schechtman talks with Steve Inskeep, the host of NPR's "Morning Edition," who has a new book out on the life of John Fremont. The 19th-century explorer was sent to the West Coast to map trails, but he ultimately played a central role in transforming the U.S. into a Pacific power and part of Latin America. "This is the backstory of everything we're living now," Inskeep said. California Sun Podcast

Southern California seems capable of nurturing almost any plant, and one of the most magnificent showcases is Descanso Gardens. Nestled in the San Rafael Hills just north of Los Angeles, the public garden is a saunterer's paradise of oaks, roses, azaleas, irises, and the largest collection of camellias in North America.

Closed since March, it's planning to welcome back visitors on Saturday, though with far fewer people allowed in at any one time. Explaining the decision to reopen, the director said people need a peaceful escape more than ever. "We want to be able to provide that kind of tranquility." Pasadena Star News

Below, some views of the garden. 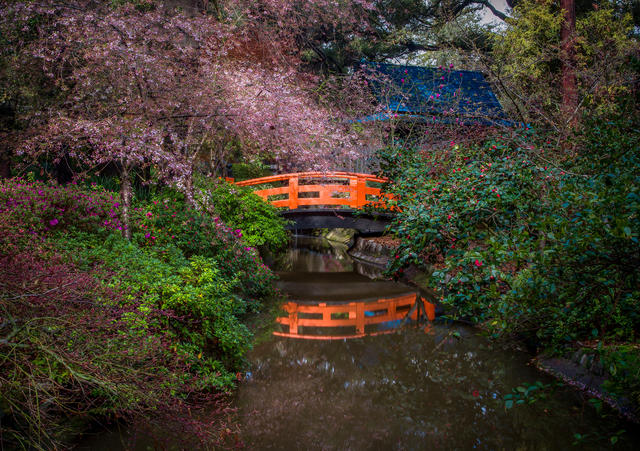 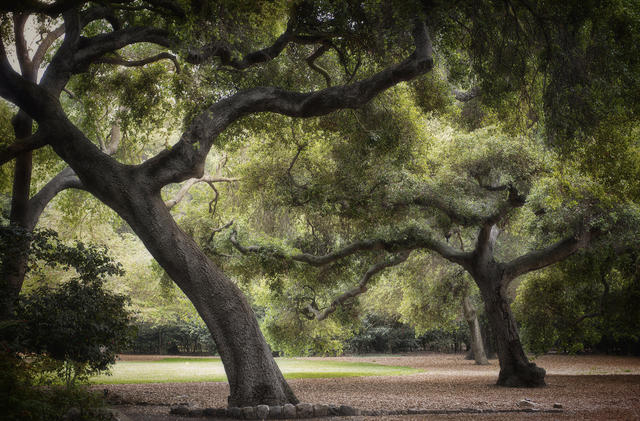 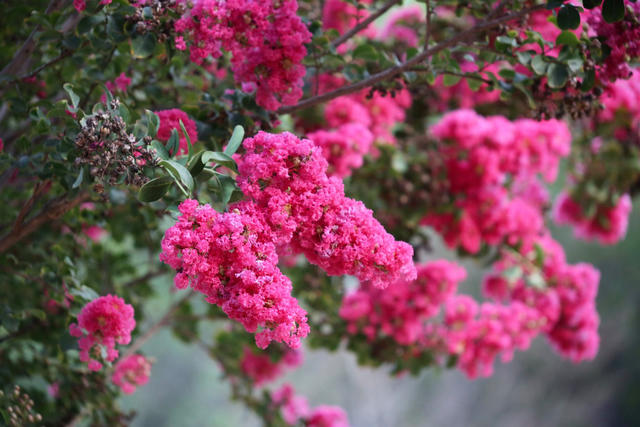 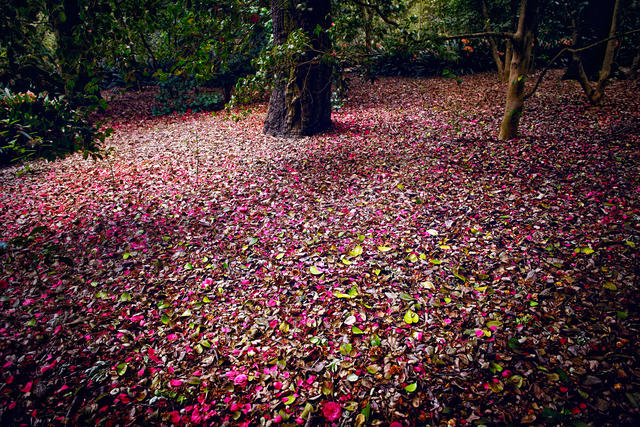 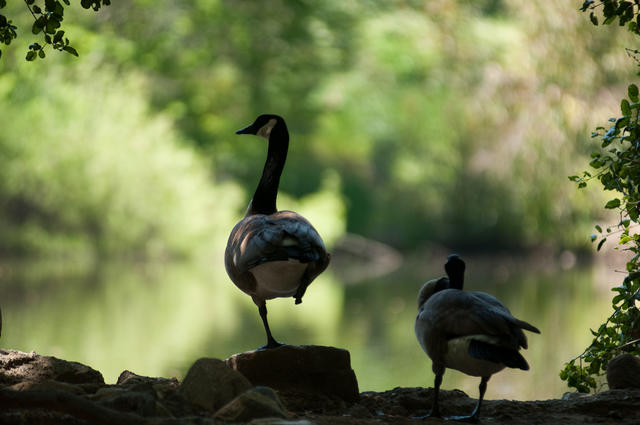 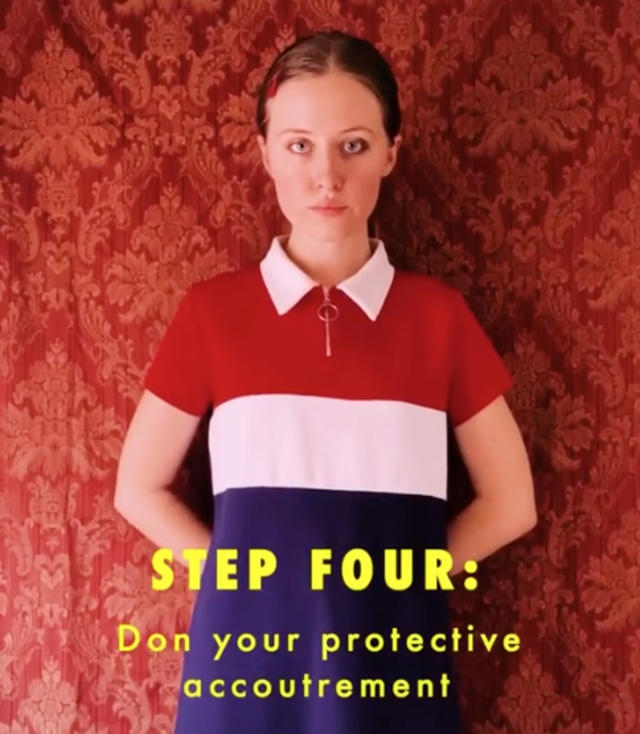