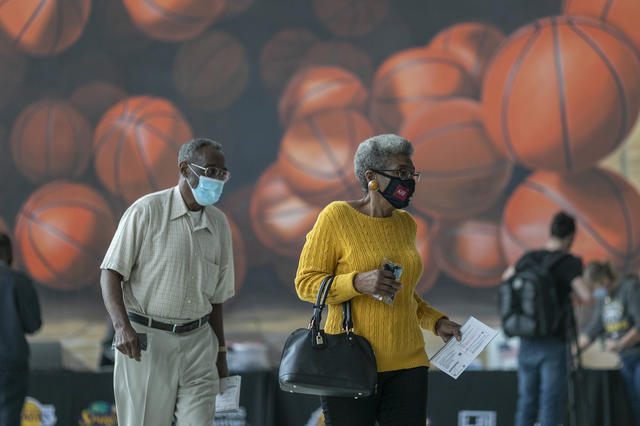 People voted at Staples Center in Los Angeles on Saturday.

With less than a week until Election Day, a poll found that Joe Biden is on track to win California by the largest margin for a Democratic presidential candidate in state history. Among the respondents to a UC Berkeley survey, 65% favored Biden compared with 29% for President Trump. The 36-point margin would far surpass the record set by Hillary Clinton in 2016, when she beat Trump by 30 points. L.A. Times | The Hill

"Turnout is crazy." Roughly 7.9 million Californians have already voted, well more than half the total number who cast ballots in 2016. U.S. Elections Project

Former Gov. Jerry Brown, in a dispatch from his home in Trump country: "Here in Colusa County, no one is thinking about Russia or even Washington. People have enough to do just making a living and coping with the changes — from the virus, the fires, the closed schools, and the shuttered businesses. But they still know how to lend a helping hand and come together as neighbors whenever needed. That is America, too, not the strange and polarized dystopia Trump has conjured." New York Review of Books 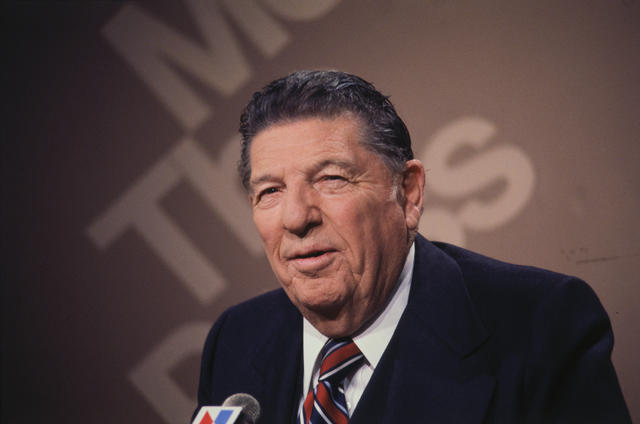 Since Proposition 13 passed in 1978, Californians have voted 33 times on efforts to rewrite the law limiting property taxes. On Nov. 3 comes another challenge, this one targeting commercial property. "If voters approve the effort next week," the N.Y. Times wrote, "they would give labor and progressive groups a striking victory in raising the low tax rates that longtime property owners enjoy. If it fails, the campaign will have spent tens of millions of dollars only to affirm that Proposition 13 is untouchable."

A guide to the 12 statewide ballot propositions 👉 CalMatters

Still, the numbers were good enough on Tuesday for eight counties to advance to less restrictive tiers in the state's reopening plan. Check your county's status. 👉 Covid19.ca.gov

In 2016, a Bay Area police officer placed Humberto Martinez, 32, in a carotid hold that cut the flow of blood to his brain for 50 seconds, killing him. Now the city of Pittsburg has agreed to pay $7.3 million to the victim's family. It was described as perhaps the largest sum ever paid to settle a police killing lawsuit in California. The Pittsburg Police Department never investigated the officer's actions. Mercury News 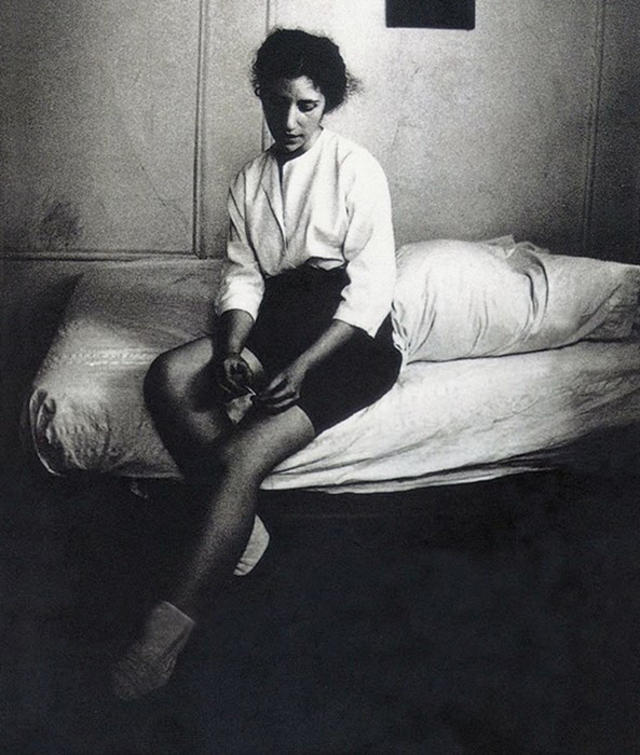 Diane di Prima died in San Francisco on Sunday. She was 86. The poet and writer was regarded as the most significant female member of the Beat Generation and once held the post of San Francisco's poet laureate. Di Prima lived an unusually liberated life for her time, quitting college to focus on her art and making a name for herself in the counterculture in New York and San Francisco.

Several obituaries recalled an anecdote in which Jack Kerouac warned di Prima she'd never make it as a writer if she left a party to relieve her babysitter. Asked about it later, she insisted Kerouac wasn't being sexist. "Jack wanted me to hang out because everyone was gay and I was straight," she said. "He was probably hoping to get laid later." Washington Post | S.F. Chronicle 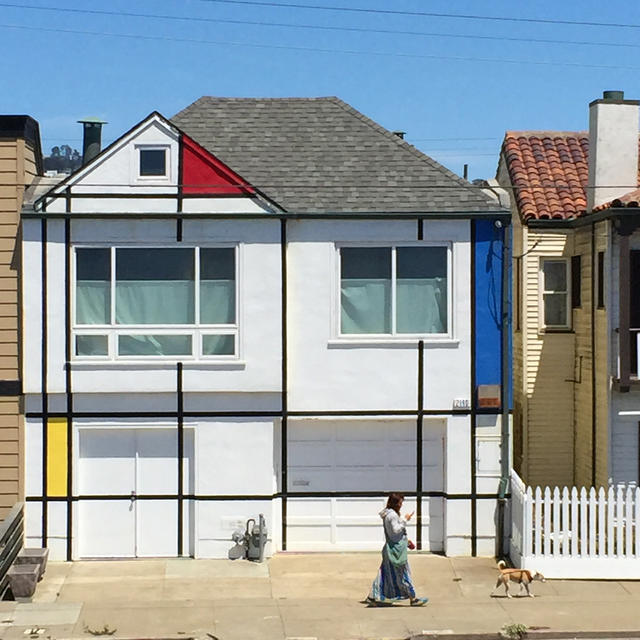 San Francisco landmarks have taken a one-two punch to the gut this week. First, Coca-Cola announced that it was removing a pop-icon billboard that has been part of the city skyline for eight decades. Now reports have confirmed that the Mondrian House, an Ocean Beach residence whose quirky paint job delighted passersby for more than two decades, has been painted over — replaced by what the urban critic John King called a "forgettable pale blue." S.F. Chronicle | SFGate.com 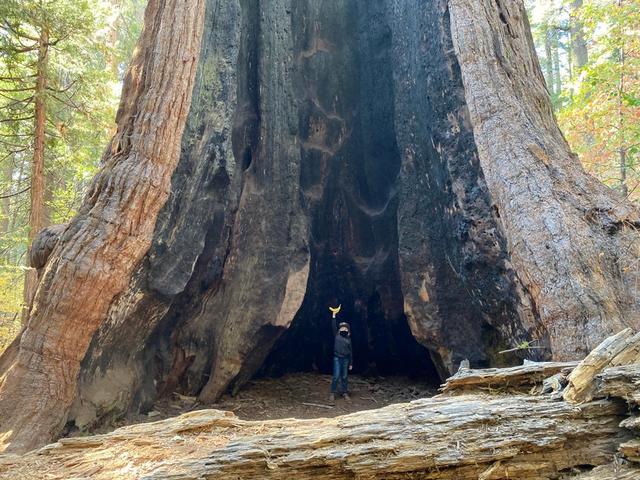 Calaveras Big Trees State Park, at the midpoint of the Sierra range, is home to more than 1,000 ancient sequoias. The biggest of all is the Louis Agassiz tree, measuring roughly 260 feet tall and 25 feet wide. William Horne shared a photo, above, that he captured last Saturday during a visit with his 8-year-old son, who held aloft a banana for scale. "It was a pretty big banana," Horne noted. FamousRedwoods.com 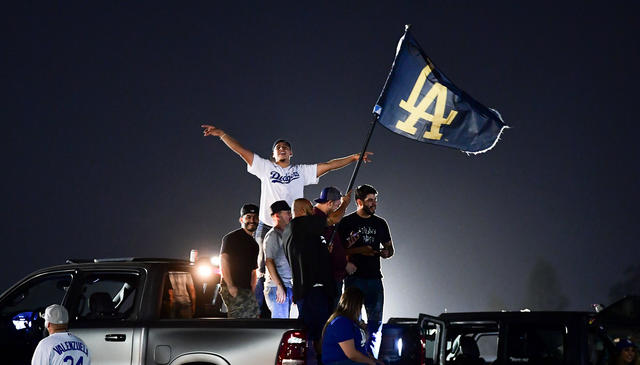 Dodger fans took to the streets after the team clinched its first World Series victory since 1988. Coming after endless heartbreak, the win over the Tampa Bay Rays in Game 6 may have been the team's sweetest since moving to Los Angeles in the 1950s, wrote the columnist Bill Plaschke. "A 31-year drought is over, the heavens have opened, and all over Los Angeles it’s raining blue." L.A. Times

Here's the final out of the series. 👉 @Dodgers

And here's a driver doing celebratory donuts over exploding fireworks in East L.A. and setting his car on fire. 👉 @MikeRogersTV 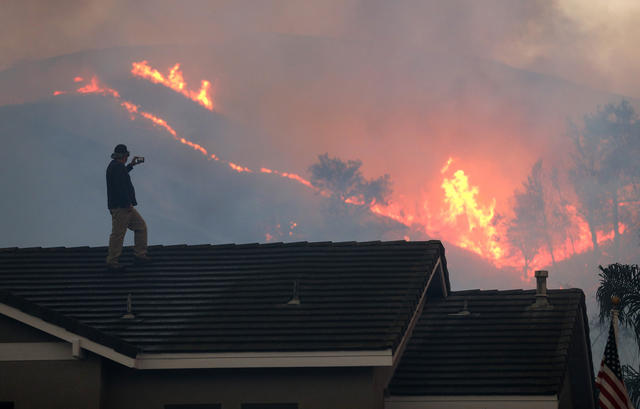 Herman Termeer watched flames approach from his roof in Chino Hills on Tuesday.

Two Orange County wildfires spread to more than 42 square miles on Tuesday, damaging at least 10 homes in Yorba Linda and creating the unhealthiest air in the nation. Containment of both blazes was minimal to none, but winds were dying down. Two firefighters severely injured on Monday were on ventilators and fighting for their lives, officials said. O.C. Register | Voice of OC 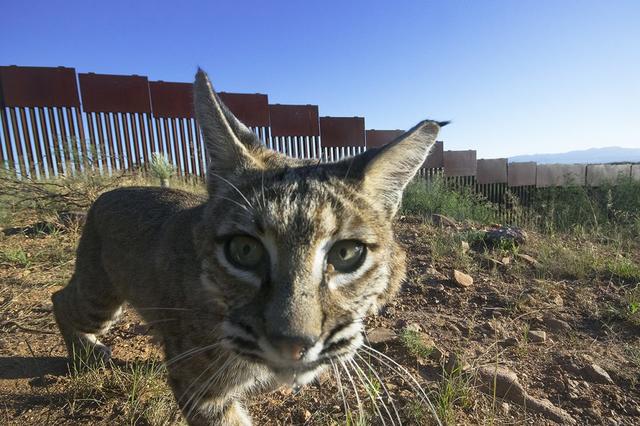 A bobcat at the U.S.-Mexico border.

Thousands of animal species live in habitats spanning the 2,000-mile southern border. The Mexican wildlife photographer Alejandro Prieto sought to capture the threat posed to them by Trump's barrier wall, which has added more than 370 miles of new fencing since 2017. His images have won several awards. The Guardian | Alejandro Prieto Photography