SB 50, the most ambitious proposal yet to combat California's housing crisis, was voted down in the state Senate on Wednesday, stalling for the third year in a row. Opponents argued that the measure to allow denser housing near transit would rob too much power from local communities. But it still has a chance. The deadline for passage is Friday, and the bill is eligible for reconsideration. L.A. Times | A.P.

NIMBY resistance to an affordable housing project in Clovis: "What they do is they put this low-income housing in and the crime spreads and everything changes." YourCentralValley.com 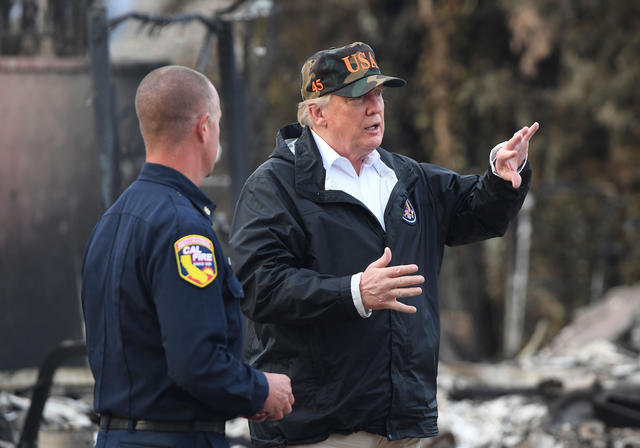 President Trump toured an area ravaged by fire in Malibu on Nov. 17, 2018.

Internal emails reviewed by the Guardian revealed that the Trump administration sought to play up climate pollution from California's 2018 wildfires — while downplaying emissions from fossil fuels — to justify increased logging on public lands. A California ecologist called the correspondence a "blatant political manipulation of science." The Guardian

As California cities draft their fiscal blueprints for the next year, they are facing ballooning pension bills. By 2024, the average local government is expected to be paying roughly 56 percent of their police and fire department payroll on pension costs. That means for every dollar spent on salaries, they'll need to contribute another 56 cents to CalPERS, California's public pension fund. "Services are going to suffer," Lodi's city manager said. Bloomberg

A few getaway ideas across California:

A Mongolian yurt, a gingerbread cottage, and a magical school bus. Here are 10 quintessentially quirky Airbnbs across California. Bold Italic 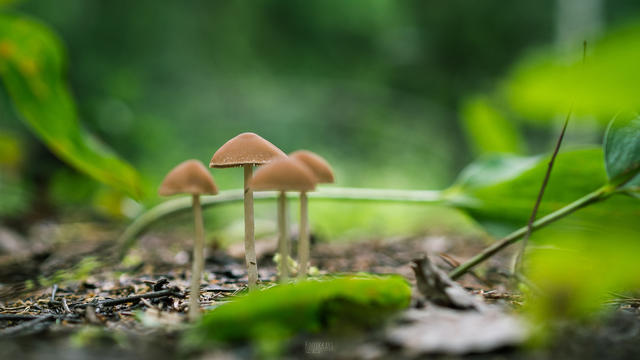 The Santa Cruz City Council voted unanimously to decriminalize a wide range of psychedelics, making it the second California city to do so after Oakland. A Council member said the move to overlook the personal use of plants and fungi like mushrooms, ayahuasca, and iboga was "part of a diversity of strategies taking care of mental health in our community." Santa Cruz Sentinel | Vice 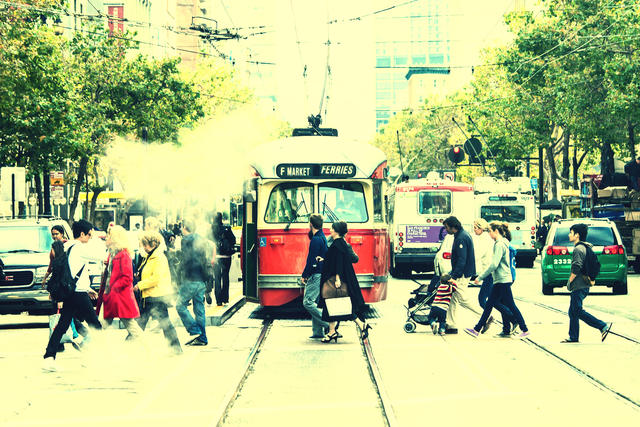 The banishment of cars from Market Street is part of a global movement to declutter downtowns.

On Wednesday, a large stretch of San Francisco's main artery went car-free. (Here's how it looked). The closure to private vehicular traffic on Market Street was a culmination of a decade-long process aimed at improving safety for pedestrians and cyclists and moving buses and streetcars along more briskly. Officials were already looking toward the next conquest: Valencia Street. CityLab | Curbed San Francisco

A developer who is said to have sought influence with San Francisco's director of Public Works, Mohammed Nuru, as part of a corruption scheme is one of world's largest luxury hotel owners. Zhang Li, a billionaire from China, is alleged to have given Nuru lavish hotel stays and a $2,070 bottle of wine in exchange for help with permits. S.F. Chronicle | SFist 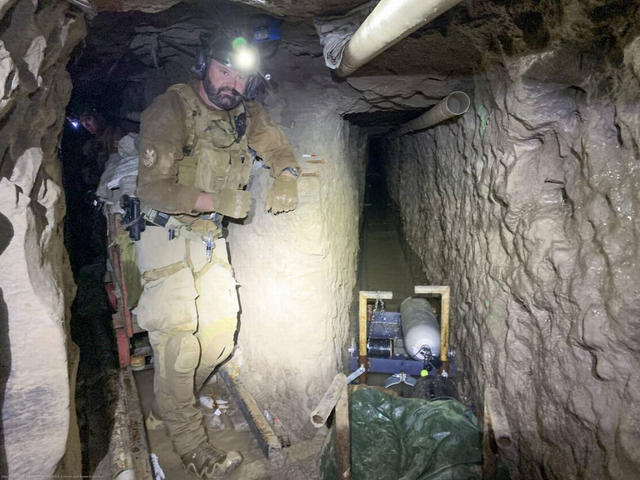 The tunnel stretches nearly a mile and as deep as 70 feet beneath the ground.

The federal authorities announced the discovery of the longest smuggling tunnel ever found along the southern border, stretching from a small building in Tijuana to the San Diego area. The tunnel featured a rail-and-cart system to move drugs, forced-air ventilation, and high-voltage electrical cables and panels. "We never really thought they had the moxie to go that far," a border agent said. S.D. Union-Tribune | KPBS

High winds sent a new section of border wall toppling over in Calexico. The concrete had not been cured yet, an official explained. S.D. Union-Tribune | CNN

Vanessa Bryant spoke out for the first time since the death of her husband, Kobe Bryant, and their daughter Gianna. She wrote in part: "There aren't enough words to describe our pain right now. ... I'm not sure what our lives hold beyond today, and it's impossible to imagine life without them. But we wake up each day, trying to keep pushing because Kobe, and our baby girl, Gigi, are shining on us to light the way." L.A. Times | Washington Post

An ESPN anchor's tearful tribute to Kobe Bryant has catapulted a hashtag, #GirlDads. Elle Duncan recounted how Bryant once gushed about how much he loved his girls. "I suppose that the only small source of comfort for me is knowing that he died doing what he loved the most," Duncan said. "Being a dad. Being a girl dad." ESPN | A.P. 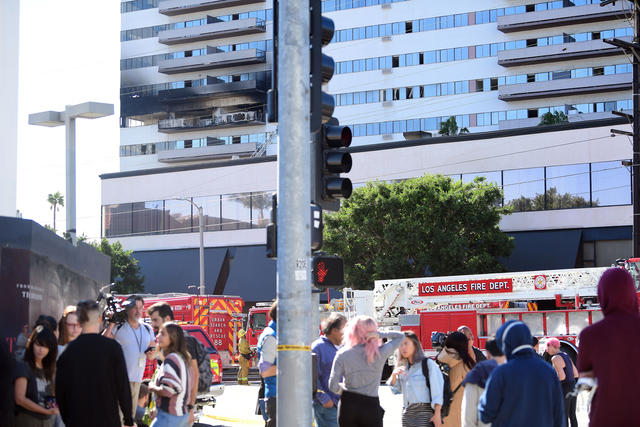 A fire tore through the the 25-story Barrington Plaza in Los Angeles on Wednesday.

"I really thought I was going to die today."

A fire at a Los Angeles high-rise led to dramatic rescues as residents fled to the roof and one man perched from a ledge and threatened to jump. He was ultimately rescued by ladder as the others were plucked from the roof by helicopter. Eleven people were injured, one gravely. Fire officials called the blaze "suspicious." L.A. Times | CBSLA 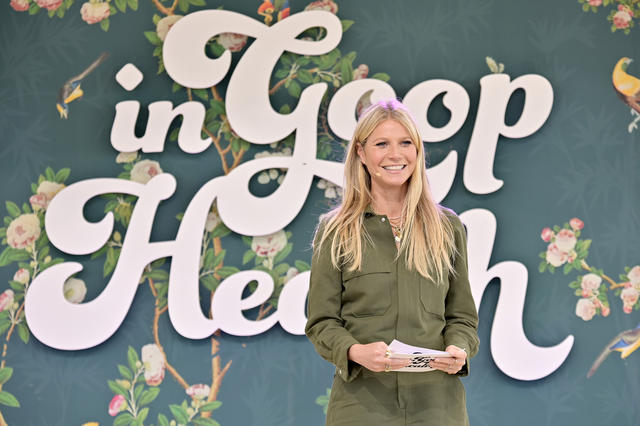 Gwyneth Paltrow spoke at a Goop event in Los Angeles last May.

Goop, based in Santa Monica, is a pseudoscience wonderland with a valuation of a quarter of a billion dollars. Now Gwyneth Paltrow's wellness empire has come to Netflix as the focus of a slick infotainment series — and it's even worse than you might expect, writes Beth Mole. The show is a platform "where promoting unproven, potentially dangerous health claims is a means to empower women." Ars Technica