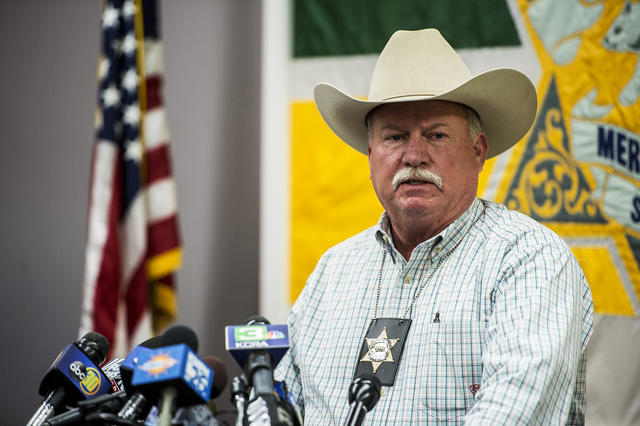 In May, Merced County Sheriff Vernon Warnke mocked coronavirus warnings and accused Gov. Gavin Newsom of plotting to make the masses dependent on government assistance. Now, with infections soaring and county hospitals at risk of being overwhelmed, Warnke's tuned has changed. In a video message last week he pleaded with residents to wear masks and wash their hands. "Please," he said, "take it seriously. We have to take it seriously.” L.A. Times

The trend line of new coronavirus deaths in California over the last month has remained relatively flat. In the same time span, however, new coronavirus cases have roughly doubled. Now officials are bracing for the cruelest phase of the Covid-19 cycle: when the most vulnerable patients die from the disease. L.A. Times 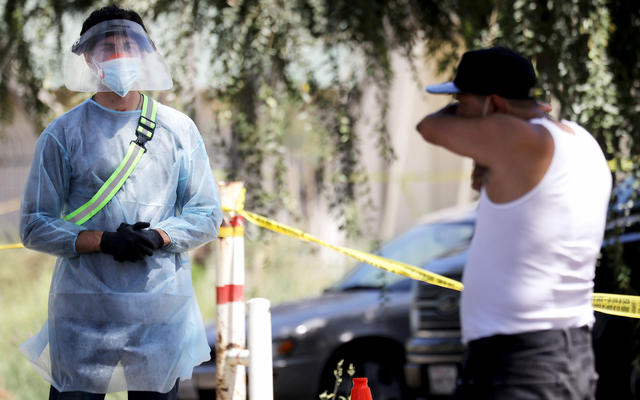 Other troubling coronavirus reports from Tuesday: 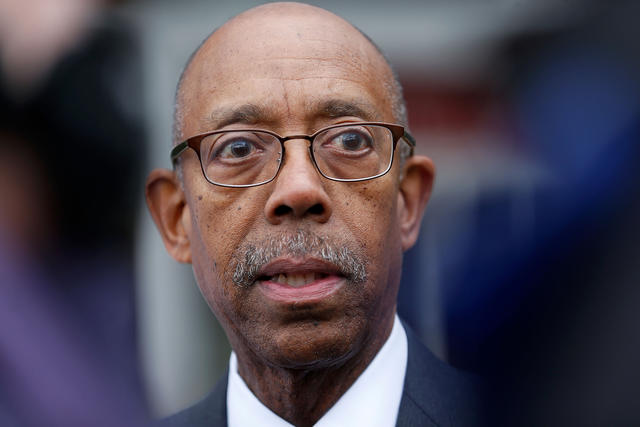 “I’m excited and ready to go,” Michael Drake told the UC Board of Regents.

The University of California named Michael Drake as its next president. Drake, 69, an ophthalmologist, retired last month as head of Ohio State University, where he was credited with boosting graduation rates and increasing need-based financial aid. He'll become the first black leader of America's largest public research university system as it faces renewed pressure to further diversify its campuses. S.F. Chronicle | EdSource 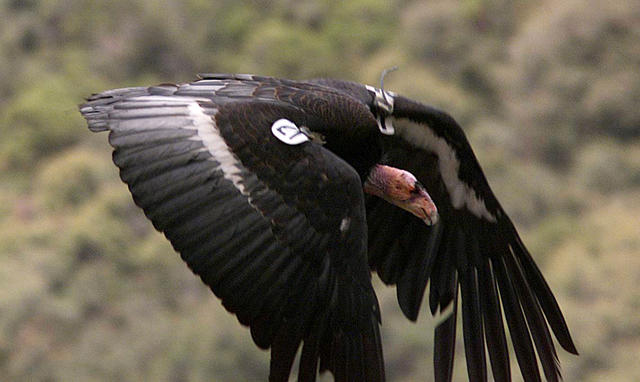 California condors have slowly been reestablishing a foothold across California.

Six California condors were spotted in Sequoia National Park, reclaiming historic habitat there for the first time in nearly 50 years. In the 1980s, just 22 of the imposing vultures remained. Thanks to a breeding program, condors now occupy parts of the Central Coast, Arizona, Utah, and Baja California. A.P. | KTLA 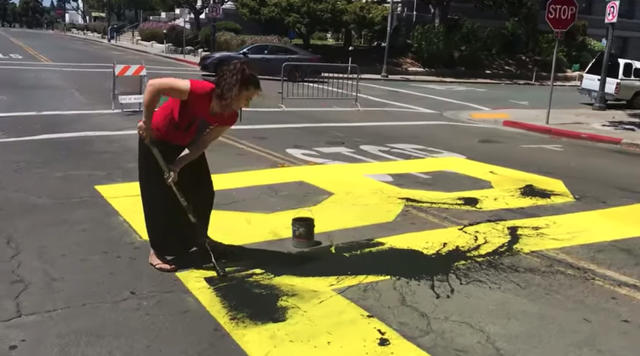 Nicole Anderson painted over a Black Lives Matter mural in Martinez on July 4.

The man and woman seen in a viral video defacing a Black Lives Matter pavement mural in Martinez have been charged with a hate crime. In the video, Nicole Anderson is seen covering the letters “B” and “L” in black paint as David Nelson says, "There is no racism. It's a leftist lie." In a statement, the Contra Costa district attorney called the Black Lives Matter movement "an important civil rights cause that deserves all of our attention.” East Bay Times | KQED

“Dad’s been shot and I think he’s dead and I’m running away, uphill and I don’t know where I am.”

A Bay Area doctor driving along an off-road trail in the Sierra with his 15-year-old son last Friday was fatally shot by a random stranger, according to accounts from officials and a family member. The boy survived by running and hiding in the forest for 30 hours. A suspect was arrested. Here's a moment-by-moment reconstruction of the tragedy. S.F. Chronicle 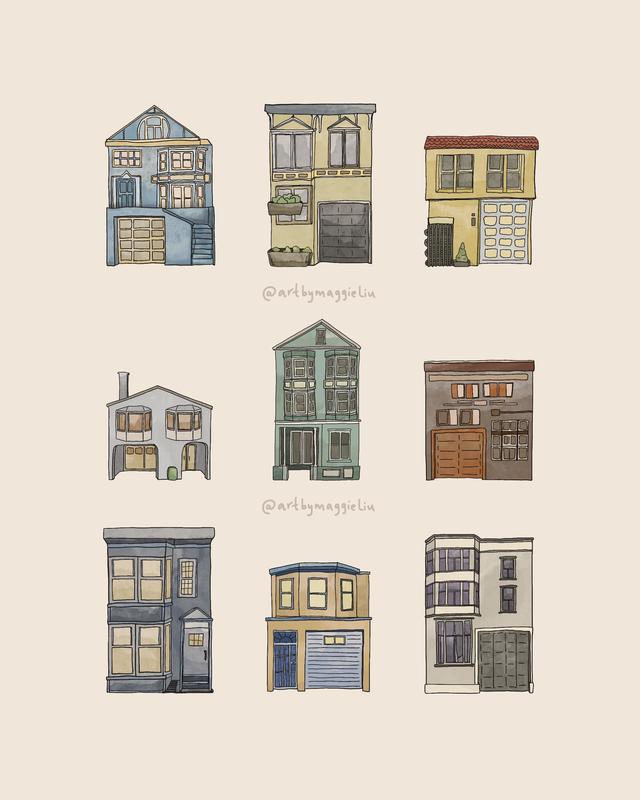 "If you know what to look for, you can see the story of San Francisco in its homes."

Pictured above is a collection of doodles by the illustrator Maggie Liu based on snapshots she took wandering around San Francisco. The city's eclectic homes are a visual representation of the aspirations that have defined San Francisco since the Gold Rush. Here's a fantastic guide to 12 of the signature styles, among them Queen Anne, Mission, and Stick. The Bold Italic

An unusually large number of Los Angeles police officers called in sick over the July Fourth weekend. Now investigators are trying to figure out if it was a coordinated protest over calls for police reform. A letter circulated among officers last week that read in part: “We have to send the city a clear message that we are not expendable and we are not going to take this crap anymore.” L.A. Times | CBSLA 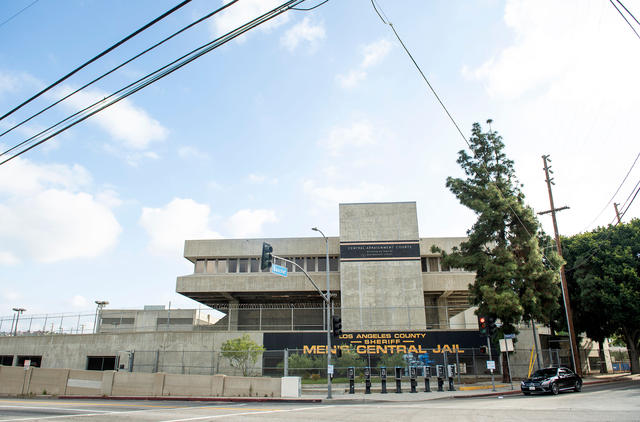 Thousands of inmates are held at the aging Men's Central Jail in Los Angeles.

Los Angeles County supervisors voted Tuesday to develop a plan to close the Sheriff's Department's jail in downtown L.A. — and not replace it. Men's Central Jail is one of California's oldest jails and one of the country's largest. It's also notoriously cramped and decrepit. Sheriff Alex Villanueva said closing the facility without an alternative amounted to a "suicide pact." L.A. Times | CBSLA 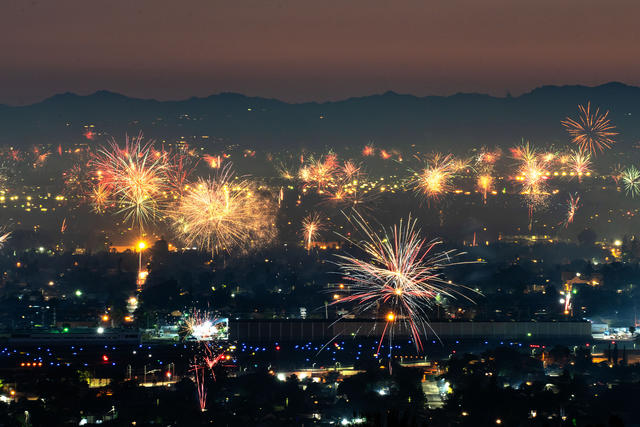 Fourth of July in Los Angeles.

(The original for comparison).

There's a 130-foot tall Art Deco tomb for the father of chewing gum on the southern end of Catalina Island.

Overlooking Avalon Bay, the Wrigley Memorial pays tribute to William Wrigley Jr., who bought most of the island in 1919 and spent many summers there. A 38-acre botanical garden fills the surrounding grounds with extremely rare species endemic to Catalina. Atlas Obscura | California Through My Lens 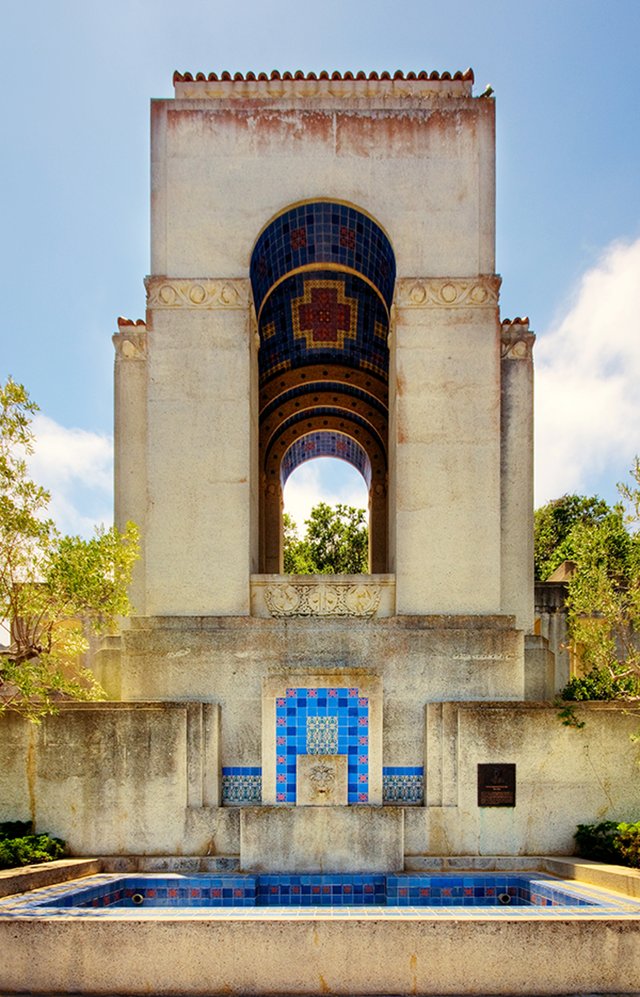 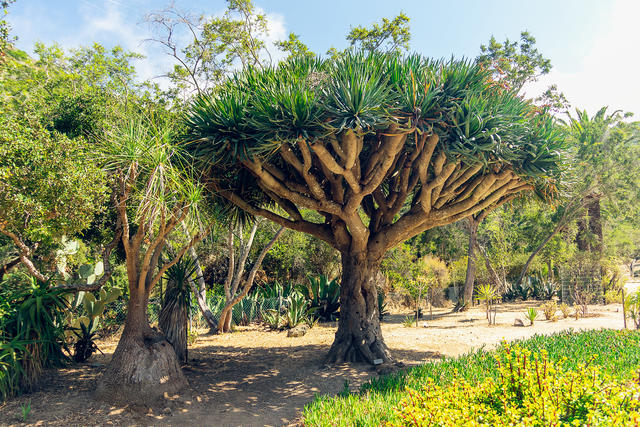 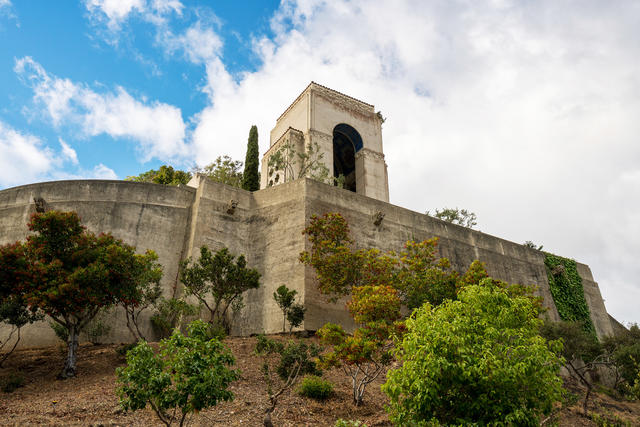 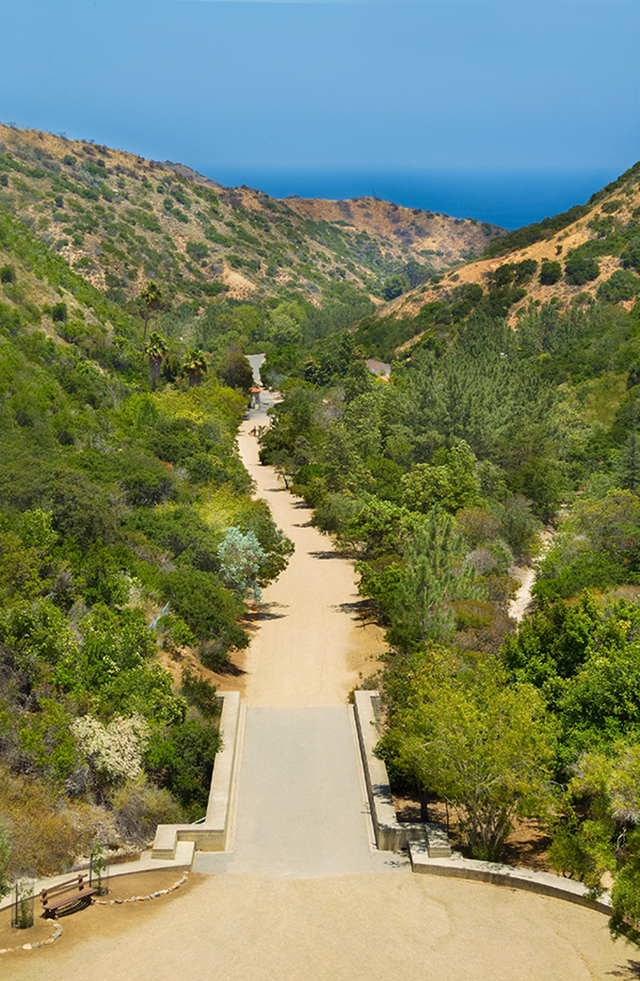