Scheduling note: The newsletter will pause Monday and Tuesday. Back in your inbox Wednesday. 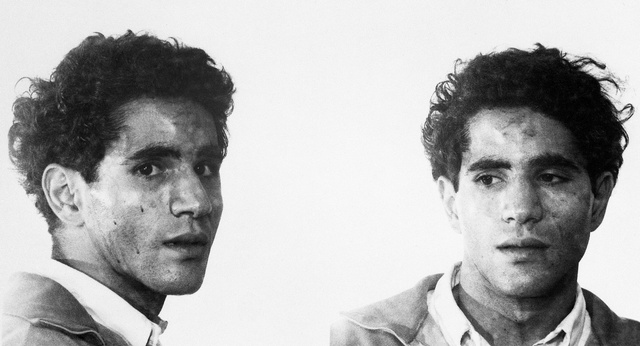 Gov. Gavin Newsom on Thursday rejected parole for Sirhan Sirhan, who fatally shot Robert F. Kennedy in Los Angeles in 1968. A state panel recommended release in August, saying the Palestinian immigrant, now 77, no longer posed a threat. In a statement, Newsom said Sirhan "has failed to address the deficiencies that led him to assassinate Senator Kennedy." The governor had indicated his resistance to granting parole from the outset, telling reporters he idolized Kennedy and kept a photo on his desk that shows Kennedy with his father. L.A. Times | Sacramento Bee

Angela Berry, Sirhan's lawyer, said she would ask a judge to overturn Newsom's denial: “Mr. Sirhan has been a model prisoner for half a century; he serves no threat to society; and the law requires his release.” S.F. Chronicle

After Californians voted to end cannabis prohibition in 2016, people were supposed to have their old marijuana convictions cleared. But some counties haven't cleared a single charge, leaving roadblocks in place for those seeking jobs, housing, and loans. In Riverside County, all 21,000 cannabis cases are still languishing. In San Bernardino County, it's 5,400 cases. L.A. Times

In Santa Clara County, coronavirus levels in sewage samples have fallen sharply since Jan. 6, suggesting the Bay Area may have already hit its peak of Omicron infections. More analysis is needed, but officials are “cautiously optimistic that that is a sign of things to come,” said Michael Balliet, a county health official. S.F. Chronicle | L.A. Times

Even so, California is still reporting record coronavirus cases. A hospital group warned Thursday that the number of Covid-19 patients was likely to triple by the end of January, pushing hospitals beyond their limits. "We find ourselves on the precipice of the most challenging time to date for California’s healthcare system," said Carmela Coyle, of the California Hospital Association. CalMatters | Sacramento Bee

On this week's California Sun Podcast, host Jeff Schechtman talked with Elizabeth Weil, a California journalist who wrote recently in the New York Times Magazine about our changing relationship with wildfire. Californians, she argues, need to stop expecting to be saved: "That guy, that whole squadron of people in their yellow Nomex shirts, they can evacuate you, they can try to keep you safe. But they maybe can't put that fire out and we need to adjust to that being the world that we live in." 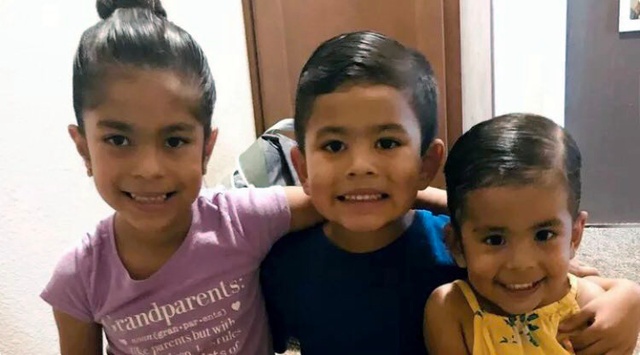 The mother of three children found dead inside a home outside Merced has been charged with murder. The county sheriff said Patricia Ortiz, 30, also attempted to take her own life after killing the children — Anna, 8, Matteo, 5, and Alexa, 3, pictured above — at the family's apartment in Le Grand. A neighbor said he was home Wednesday when he heard a man frantically going up and down the street screaming: “He said, ‘My kids were killed!’" KFSN | A.P.

A Bay Area reporter checked in with voters in Hanford a year after the cattle region's congressman, David Valadao, became the only California Republican in the House to vote to impeach then-President Trump. The bad blood still runs deep. During breakfast at Overland Stockyard Cafe, regulars cussed and banged the table. “He’s related to me and I don’t give a damn,” said Jack Toledo, 78. “He used to fight for us, but, boy, he turned coat.” Mercury News 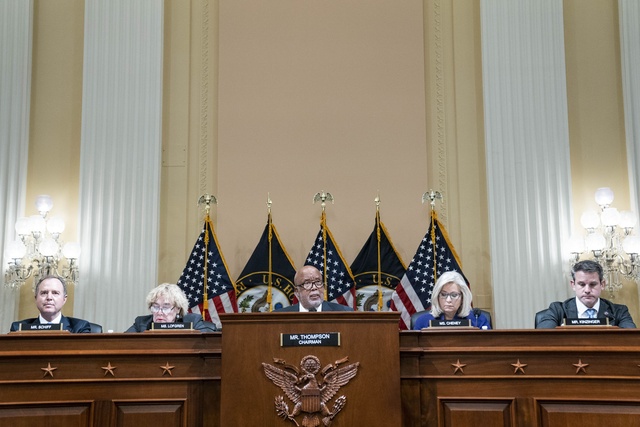 The House committee said the companies had failed to "voluntarily and expeditiously” cooperate.

The Jan. 6 congressional panel on Thursday issued subpoenas to four major Silicon Valley companies — Alphabet, Meta, Reddit and Twitter — accusing them of failing to cooperate with its investigation. The committee said it was investigating how the companies “contributed to the violent attack on our democracy, and what steps — if any — social media companies took to prevent their platforms from being breeding grounds for radicalizing people to violence.” N.Y. Times | Politico

"Austin is just a bunch of dudes with big beards complaining about capitalism."

"I miss how things used to be."

"No like, banana bread quarantine, when everyone clapped for healthcare workers instead of going to Cabo."

"Marin is weird. It's like Berkeley and Orange County made a baby. I met this woman who was an environmentalist with fake boobs."

SFGATE told the story behind Overheard San Francisco, a popular Instagram account that posts snippets of conversations overheard around the city and submitted by eavesdropping strangers.

The reporter John Schreiber kept hearing chatter on the police scanner about train robberies in Los Angeles, so he went to a station and found this. 👇

Scattered everywhere were thousands of ripped boxes and bags from Amazon, REI, and other retailers, plucked from cargo containers as they slowed or stopped on approach to a downtown hub. Sources said the raids had been going on for months. CBSLA

Federal prosecutors on Thursday charged four suspects in the shooting death of an off-duty Los Angeles police officer. They said the group included members of the Florencia 13 gang who were on the prowl for robbery victims Tuesday when they encountered Officer Fernando Arroyos and his girlfriend. Normally, the case would be referred to county prosecutors. But sources said law enforcement leaders who are opposed to the progressive reforms of District Attorney George Gascón directed the case instead to the U.S. attorney’s office. L.A. Times 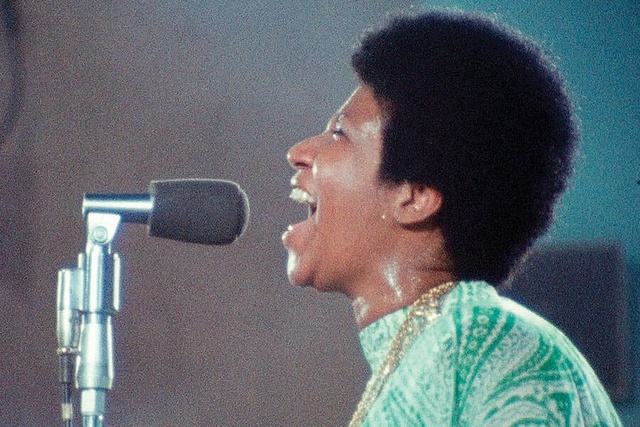 Fifty years ago this week, Aretha Franklin entered a Baptist church in Watts and put on a performance for the ages. The resulting double LP, "Amazing Grace," became a landmark American album, her biggest seller and the top-grossing gospel collection of all time. A film of the performance was supposed to be released in 1972, but it languished for decades because the director failed to sync the audio and images correctly. When it finally debuted in 2018, critics gushed: "utterly joyous," "soul-shaking," "nothing short of a miracle."

Writing in Vanity Fair, K. Austin Collins called it a genuinely religious experience, no matter how secular you are:

"Amazing Grace is a rare object: something truly mythical, something we’d only ever told stories about, that having finally arrived somehow lives up to its name. That’s saying something. The film is just as exhausting and beautiful as the recording sessions it documents, just as overflowing with those inexplicable qualities — that unquantified ability to reach directly into the soul that only the greatest art approaches."

Here's the trailer. The film is on Hulu, Apple TV, and other streaming services. 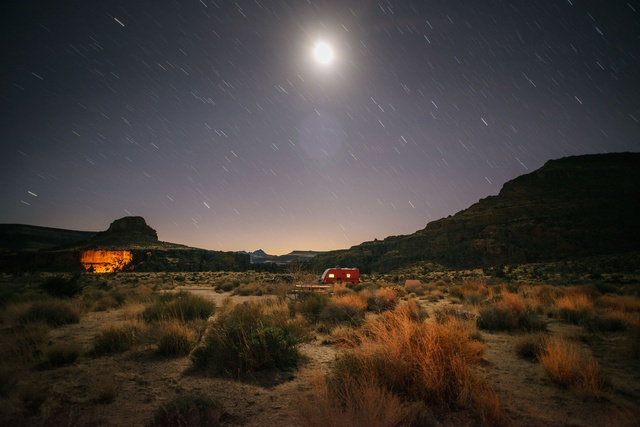