Scheduling note: The newsletter will pause for a long weekend and be back in your inbox on Wednesday. 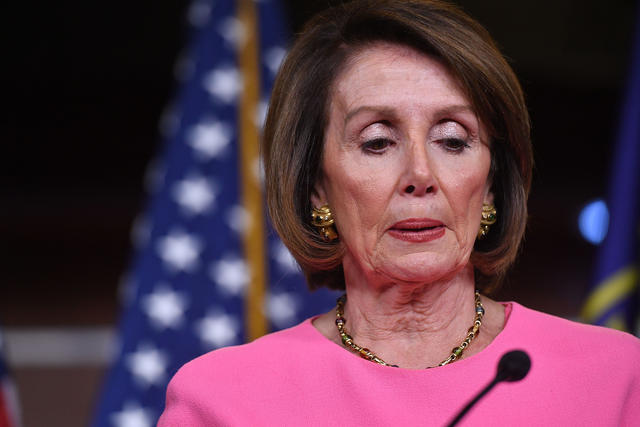 Videos of Speaker Nancy Pelosi, altered to make it appear as if she is drunkenly slurring, have been spreading widely on social media. A recent one shared on Facebook collected 2 million views in a day, with users calling her "drunk" and "a babbling mess." A digital-forensics expert said deepfake technology poses a real risk, but added, "This type of low-tech fake shows that there is a larger threat of misinformation campaigns — too many of us are willing to believe the worst in people that we disagree with." Washington Post | The Hill 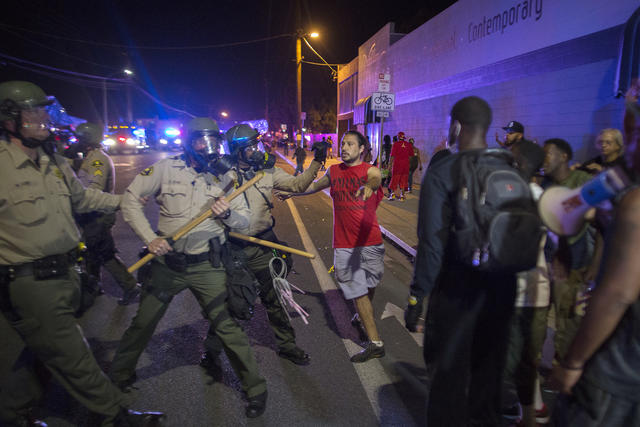 Protests erupted in El Cajon in September 2016, after the fatal police shooting of an unarmed man, Alfred Olango.

One of the nation's toughest police use-of-force standards has moved from a long-shot to a near certainty after top California politicians announced their support and law enforcement groups dropped their opposition. The bill would allow officers to use lethal force only when "necessary," rather than when "reasonable." A.P. | L.A. Times

In other legislative happenings:

"It's like Cirque du Soleil up in the trees."

As California prepares for what some officials fear will be another devastating fire season, PG&E is scrambling to cut or trim hundreds of thousands of trees. But qualified tree trimmers are hard to come by. It's dangerous work that requires strength, agility, and nerves. Since 2017, at least 20 deaths related to tree work have been recorded in California. N.Y. Times 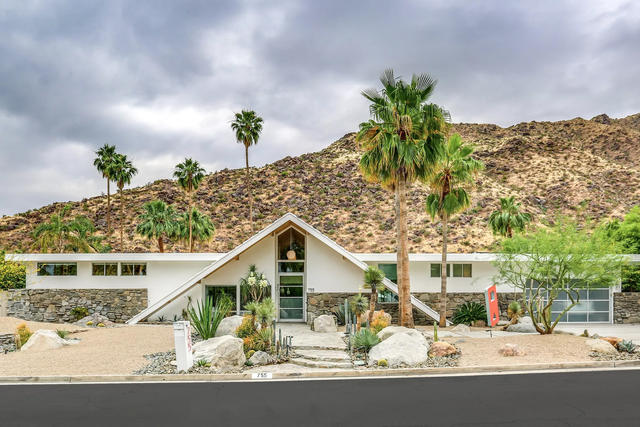 A so-called Swiss Miss House is seeking a buyer in Palm Springs. 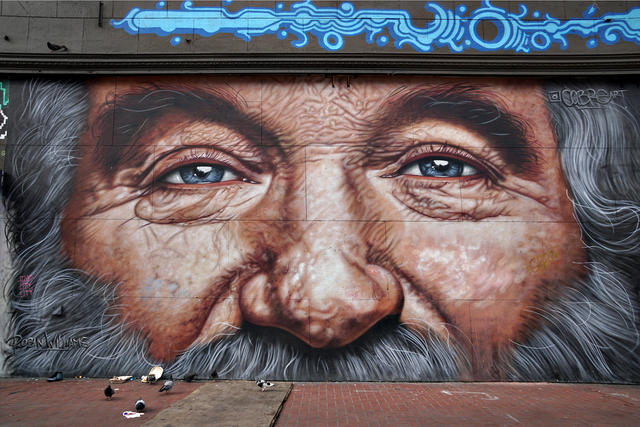 On this week's California Sun Podcast, host Jeff Schechtman chats with N.Y. Times reporter Dave Itzkoff about his biography of California comedian Robin Williams. "He, I think at heart, was a very modest person," Itzkoff said, "and somebody who was never fully convinced that he possessed the talents that other people saw in him." California Sun Podcast

Itzkoff once explained why a 1986 routine by Robin Williams was extraordinary. N.Y. Times

Commutes have doubled. Emergency room visits have jumped from 180 a day to 260. An "impacted" housing situation has became "hyper-impacted."

No structures burned in Chico during the wildfire last November that leveled nearby Paradise. But the college town has faced its own version of post-traumatic stress, as its population swelled by up to 19,000 people. The crisis has played a part in a recall effort against the mayor. Sacramento Bee 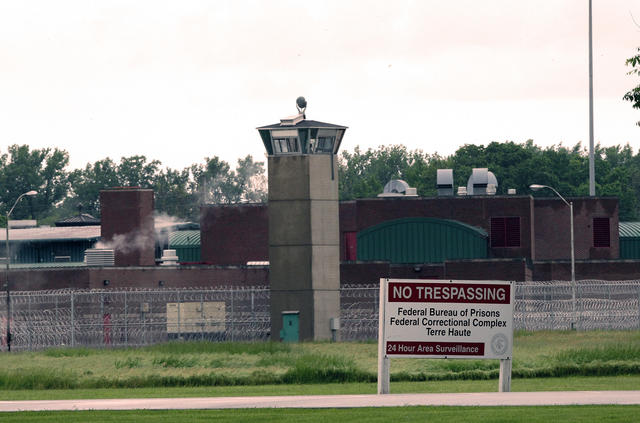 A view of the Terre Haute penitentiary in Indiana, where John Walker Lindh was imprisoned.

John Walker Lindh, the so-called "American Taliban" from Northern California, was released on Thursday after 17 years in federal prison. Have his beliefs changed? A reporter for The Atlantic who exchanged letters with Lindh reached this conclusion: "His more than 17 years in captivity seem, on the basis of this correspondence, to have converted Lindh from an al-Qaeda supporter to an Islamic State supporter." The Atlantic 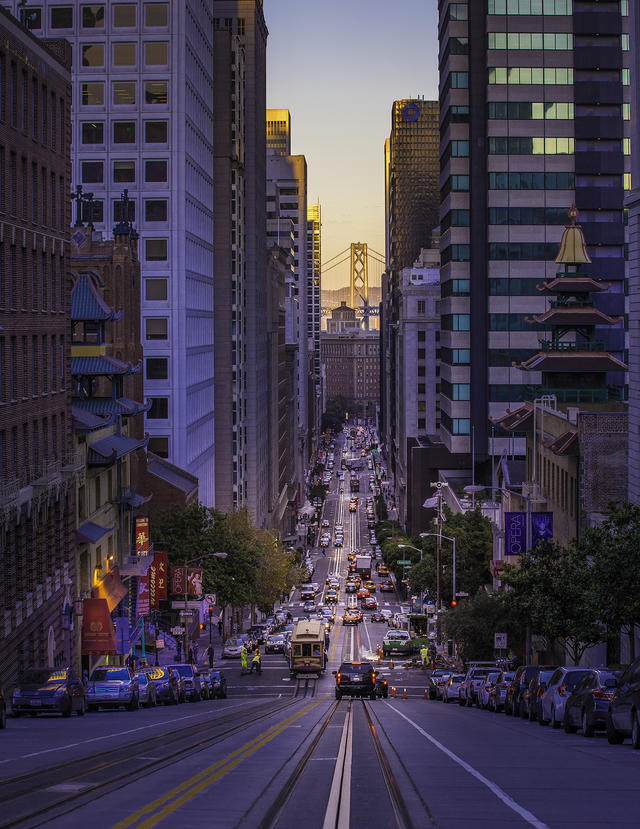 Amid a wave of bleak assessments of the changes roiling the Bay Area, a poll confirmed that residents still hold deep affection for their region. Registered voters were asked to respond to this statement: "Even with its challenges, the Bay Area is still the best place on Earth to live." Of 1,000 respondents, 57 percent agreed; 39 percent didn't. Curbed San Francisco

Suzanne Sweis hadn't seen her son, who has been serving on active duty overseas, in 14 months. As she was about to collect her degree from a Sacramento area college this week, the announcer paused to deliver a surprise: Sweis's son had secretly put in for leave months earlier and flown 32 hours to be there. Here's the sweet moment. KCRA/YouTube 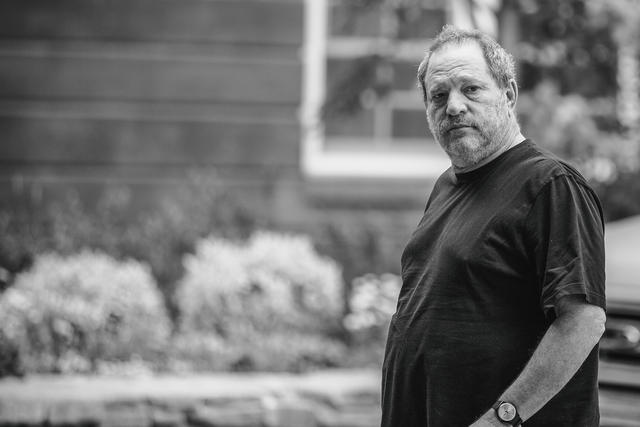 More than 80 women have accused Harvey Weinstein of wrongdoing.

Harvey Weinstein reached a tentative $44 million deal to settle lawsuits filed by women who accused him of sexual misconduct and by the New York state attorney general, reports said. The money would likely be paid by insurance policies. Weinstein still faces criminal charges over allegations of sexual violence against two women. He faces life in prison if convicted. Variety | N.Y. Times

San Clemente officials think they've found a solution to a growing homeless encampment at a popular surf spot: a designated campsite. The half-acre city yard will have a security guard, trash service, portable bathrooms, and possibly showers. Residents at a City Council meeting erupted in cheers when the ordinance was approved. LAist | O.C. Register

Maurine Kornfeld didn't swim her first serious lap until just before her 60th birthday. Now the retired social worker holds 16 age-group world records, 26 U.S. bests, and dozens of national championship titles. At 97, she's the oldest active member of U.S. Masters Swimming. "Some people are born great," the L.A. Times wrote, "while others have greatness thrust upon them. So they say. Maurine Kornfeld sidled up to greatness in her own sweet time." L.A. Times 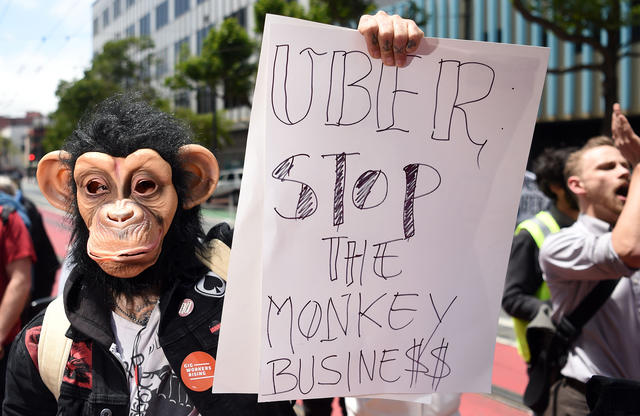 It's been a while since I checked in. My inbox is always open for feedback. Please feel free to let me know what's going wrong or right in the newsletter: mike@californiasun.co.

The California Sun launched about 18 months ago now, and I couldn't be happier with the response. The No. 1 goal is to put something out into the world that people enjoy. To those who've stepped up to support the effort: thank you, thank you, thank you. I truly couldn't do it without you.

Also, be sure to check out the new California Sun Podcast if you haven't yet. Host Jeff Schechtman has been getting some fantastic guests, including Mike Davis, Miriam Pawel, and Roy Choi.

Enjoy the long weekend, and I'll see you on Wednesday.
— Mike