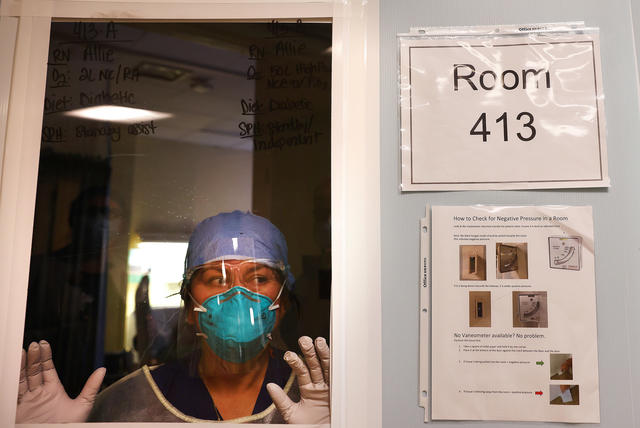 A nursing assistant looked out from a Covid-19 patient's room at a Coronado hospital on Monday.

The availability of intensive care unit beds fell to just 3% statewide on Thursday — and 0% in Southern California. Once beds are full, hospitals go into surge mode, placing patients in open beds elsewhere. Medical experts, however, say the limiting factor is not so much space, but staff. As a result, nurses are managing additional patients, medical personnel are being trained in ICU care, and emergency help is being sourced from overseas. “Our hospitals are under siege," an L.A. County health official said, "and our model shows no end in sight.” L.A. Times | KABC

Projection: California's hospitals could be overflowing with 75,000 patients — about five times the current level — over the next four weeks. A.P.

With Orange County hospitals bombarded by patients, the county's top health officer, Dr. Clayton Chau, delivered an emotional plea: "The reason why we have an increase in cases is because people have been gathering and not following public health guidance. Period. Let’s make that very clear. There’s no argument on that.” Voice of OC 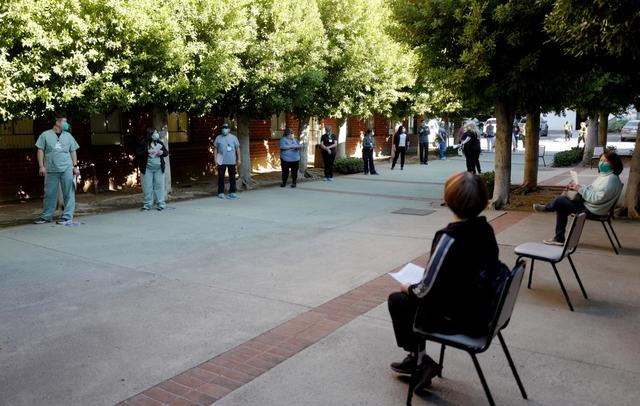 Health care workers lined up to get vaccinations at a hospital in Whittier on Wednesday.

A growing number of interest groups — among them Uber, educators, and optometrists — is jockeying to get closer to the front of the line for California's vaccine allotment. But a state advisory committee that met this week prioritized different sectors, suggesting that first responders, farmworkers, and teachers should be next up after health care workers and nursing home residents. Politico | A.P. 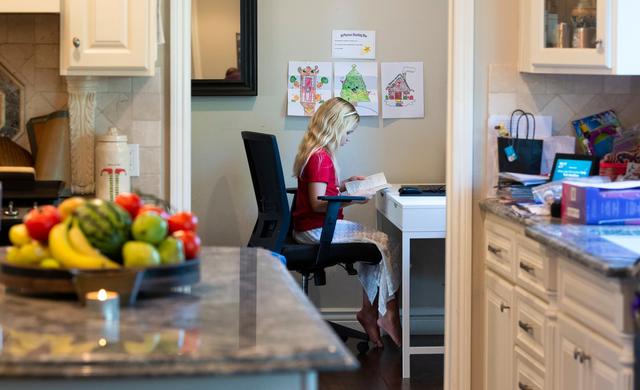 A girl studied at home in Orange on Wednesday.

The California Teachers Association, arguably the most powerful interest group in Sacramento, is mobilizing against a legislative effort to force school reopenings in March, calling it arbitrary and unsafe. But even pro-labor Democrats have been pushing for reopening as rates of failure and depression surge among students across the state. A bruising fight appears likely. Politico

As San Francisco leaders called for more delays this week, a supervisor delivered an emotional plea. Talk to disadvantaged families, she said through tears. "It will break your heart. This is racist and this is a disservice.” @stbearman 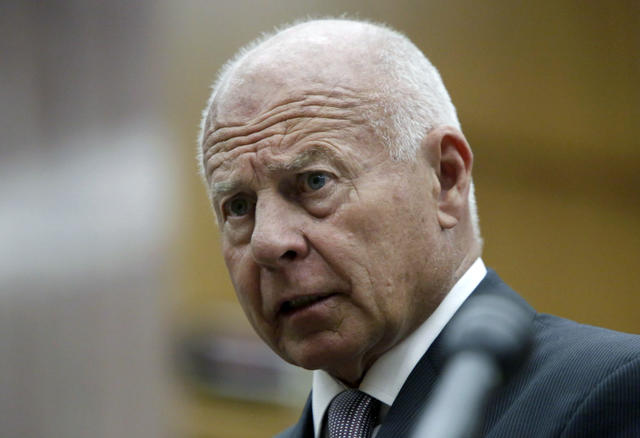 Tom Girardi was a legal titan. He wrested billions from drug companies, carmakers, and polluters on behalf of the downtrodden, most famously in the case that inspired “Erin Brockovich.” Then everything fell apart. He now stands accused of stealing millions from clients, including orphaned Indonesian children. Last month his wife filed for divorce. “At one point, I had about 80 million or 50 million in cash," he said. "That’s all gone.” L.A. Times

Less than a year after the death of Kobe Bryant, an ugly legal dispute has erupted over his estate. Bryant's widow, Vanessa Bryant, accused her mother of seeking to “extort a financial windfall” from her by claiming she is owed back pay for working as an unpaid assistant. “My husband never promised my mother anything," Bryant said, "and he would be so disappointed in her behavior and lack of empathy.” People | CBSLA

On this week's California Sun Podcast, host Jeff Schechtman chats with Heather Knight, the San Francisco Chronicle columnist, who talks about the joys and frustrations of living in San Francisco. Sometimes, she says, you wonder if it's worth living in the city. "So far my answer is yes. But I don't feel as in love with it as I did when I moved here in my 20s."

Gif created from video by BlueColorKat.

There's a mesa in the very southeastern corner of California that doubles as a massive crowdsourced memorial project.

The tradition began during World War II, when soldiers training in the desert arranged rocks to spell out their names on the hard-packed white sand. Over time, an area the size of 900 football fields was covered with names and messages: "Chet," "Bobby Loves Sabra," "In memory of Fiddle Red 35-99." They call it the Valley of the Names. Atlas Obscura

After another week of grim headlines, here's an item to lift your spirits. Chapman University students conspired to surprise their professor, Dr. James Brown, with thank you messages during their last Zoom class of the semester. "Oh you guys," he said. "You're going to make me cry." Then he did. Since being shared on TikTok, the video has gotten more than 23 million views. 👉 @laurenherrle13