California lawmakers are considering shifting billions of dollars from the Central Valley bullet train to rail projects in Southern California and the Bay Area. "Let's be intellectually honest," the Mercury News wrote in an editorial. "This is a political fight over which region of the state gets the remaining money from a failed high-speed rail project." Mercury News | L.A. Times 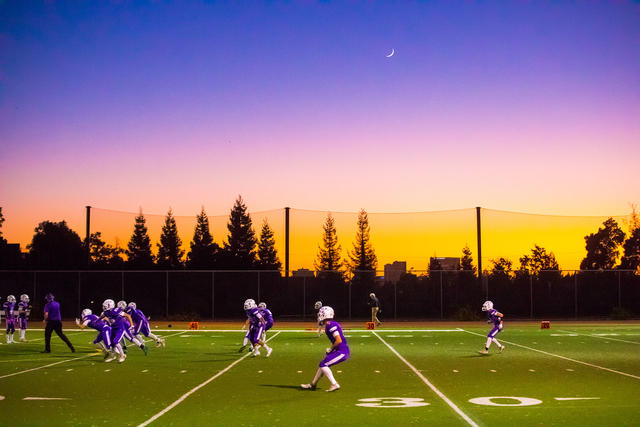 Gov. Gavin Newsom signed a law limiting full-contact practices for youth football teams to an hour a week over concerns about the degenerative brain disease known as CTE. A.P.

Participation in high school football in California fell for a fourth consecutive year, a survey showed. Since 2015, participation has fallen by 12 percent to about 91,000 athletes, a 20-year low. "Parents are afraid of head injuries," one player said. "That's the problem." L.A. Times | Record Searchlight

The state's biggest teachers union is spending enormous sums to convince lawmakers to restrict charter schools. This year, the California Teachers Association has pumped $4.3 million into its lobbying effort, more than any other lobbying group in the capital, including big oil. Sacramento Bee 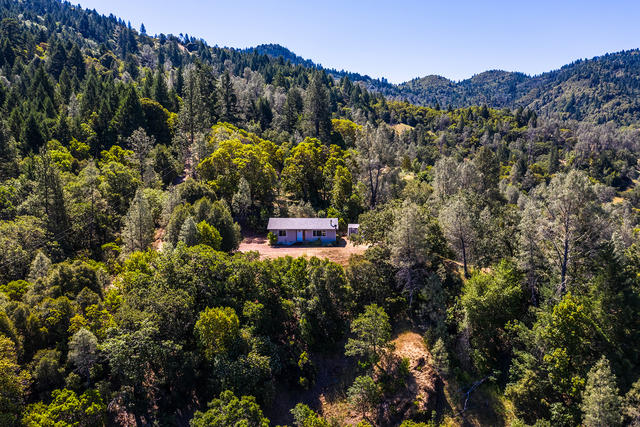 A home enveloped by forest is up for grabs in Willits.

Some standout homes for sale — rustic, refined, and sexy: 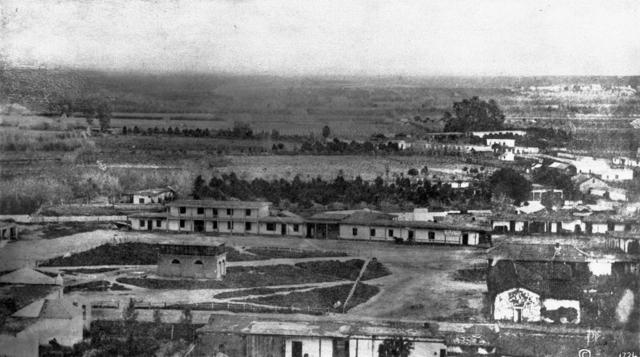 Pictured above is widely believed to be the earliest photograph of Los Angeles. Taken in the early 1860s, it looks southeast toward the Los Angeles Plaza, the city's commercial and social center. By the end of the century, the city grew from roughly 4,400 souls to more than 100,000. Two factors helped drive the boom: A new railroad, and the efforts of promoters hoping to get rich. In pamphlets, books, and articles, they regaled chilly Midwesterners with visions of a paradise by the sea with weather so pleasant that it could cure illness. KCET 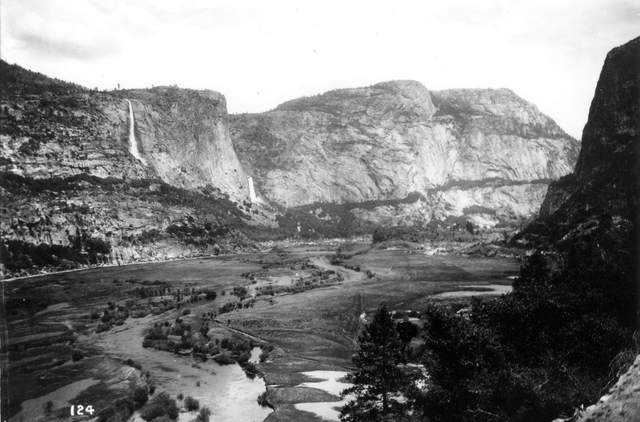 The Hetch Hetchy Valley before it was submerged.

"Hetch Hetchy is a grand landscape garden, one of nature's rarest and most precious mountain temples."
— John Muir

Ever since Yosemite's Hetch Hetchy Valley was dammed to quench the thirst of San Francisco in 1923, people have fantasized about restoring it to its former majesty. Now an economic assessment has put dollar figures on the recreational value that a new outdoor-recreation mecca might generate — as much as $178 million per year. Asked to indulge the thought experiment, a water official cited the need to sustain people and businesses in the Bay Area. "What's that worth?” he asked. S.F. Chronicle

See 13 photos of the valley before it was dammed. SierraClub.org

The epicenter of California's homelessness crisis? Oakland. An analysis found that the Bay Area city has an estimated 742 unsheltered homeless people for every 100,000 residents — the highest among the state's largest cities. By comparison, San Diego has one quarter of that rate. The mayor blames a shortage of housing. S.F. Chronicle

Not encouraging: A survey found that residential building permits in the Oakland region fell 30 percent in the last year. Mercury News 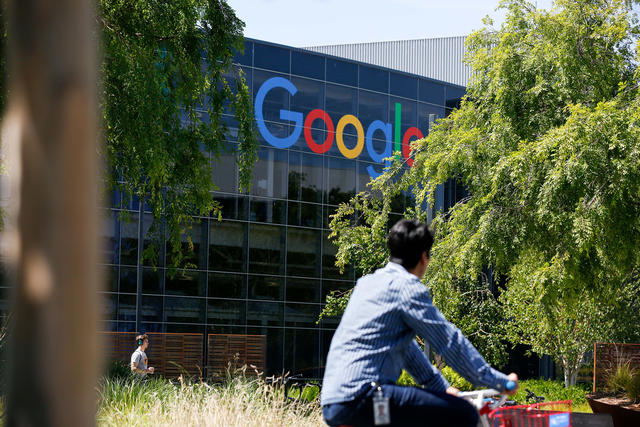 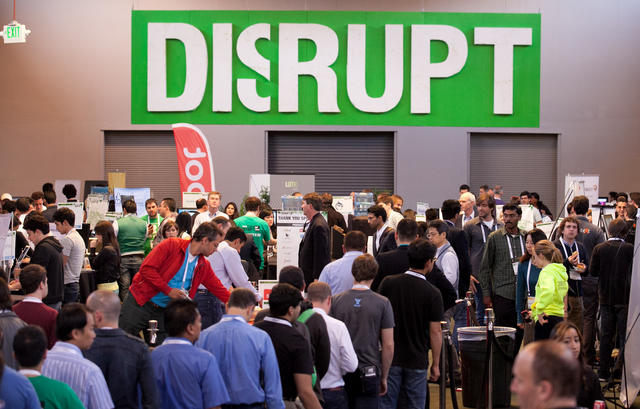 Noam Cohen has concerns about all this disruption.

On this week's California Sun Podcast, host Jeff Schechtman chats with Noam Cohen. The author and journalist argues that Silicon Valley is undermining authentic ways of life. "We are entrusting so much of our lives, or the way our society is organized, to people who have just very different values," he said. "And I don't think we've really thought it through." California Sun Podcast 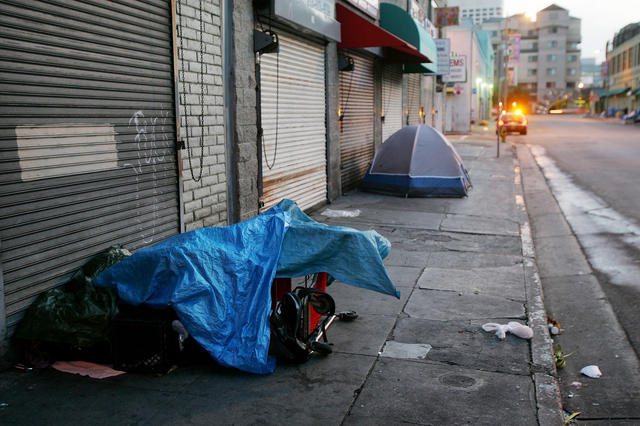 Life on the street in Los Angeles.

Los Angeles is often criticized, notably by the president, over its homeless crisis. But it turns out people working to solve homelessness across the country see Los Angeles very differently. At a conference on homelessness in Washington, DC, attendees repeatedly held up Los Angeles and the state as models to be emulated. "I think there's actually incredibly strong things happening across California," one federal official said. L.A. Times

A San Diego man facing the rest of his life in prison for a "three strikes" conviction was released under a new California law that lets prosecutors take a fresh look at whether such sentences are unduly harsh. In 2003, Kent Joy Williams got 50 years after his third-strike felony conviction for burglary and auto theft. He is believed to be first person freed under the new law. "You're looking at a grateful man," he said. A.P. | S.D. Union-Tribune 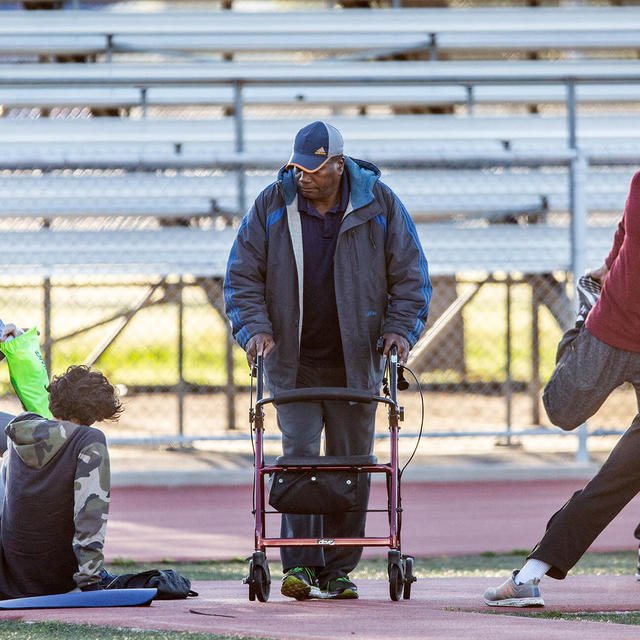 "The effects of this, it ripples out into almost every relationship you have."

A yearlong investigation by ESPN uncovered a pattern of sexual abuse allegations against a private track coach working in Los Angeles. Conrad Avondale Mainwaring, a 67-year-old former Olympian, has been accused of molesting more than 40 boys and young men since the 1970s. Now, they're speaking out. ESPN

In 1999, a man ended up in a vegetative state after a crash in the California desert. For the next 17 years he was known only as "Sixty-Six Garage," from a place near the accident, as he was kept alive with breathing and feeding tubes at a San Diego hospital. Here's the story of what happened when people finally decided to learn his story. L.A. Times 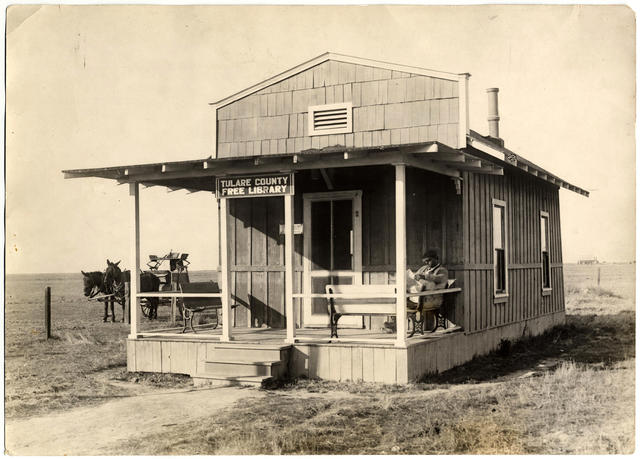 It was on this week in 1908 that Allensworth was established, the only town in California to have been founded and governed solely by African-Americans. The town just north of Bakersfield was spearheaded by Col. Allen Allensworth, a former slave and Army veteran who envisioned a promised land where blacks could live free of discrimination. It flourished for years before drought and poor crop yields put the dream to an end. Today Allensworth enjoys a second life as one of California's most unique state parks. BlackPast.org | Parks.ca.gov 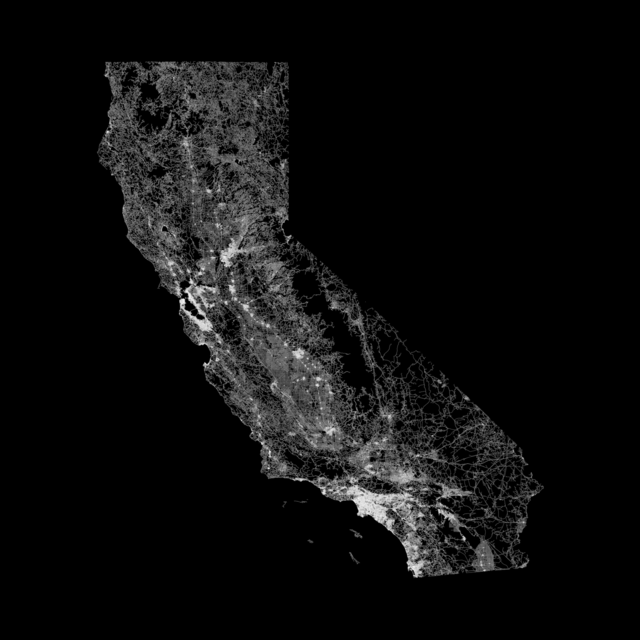