A satellite view of the incoming storm on Tuesday.

An atmospheric storm barreled into California right on schedule Tuesday evening, snarling traffic and knocking out power to tens of thousands of customers across Northern California. Communities along the coast from Big Sur to Napa County braced for potential mudslides along slopes desiccated by recent wildfires. A blizzard warning was issued for the Sierra Nevada, with forecasts calling for up to 10 feet of new snow over the next week. S.F. Chronicle | Mercury News | Accuweather

Sacramento's mayor, Darrell Steinberg, lashed out during a City Council meeting Tuesday night over the city's failure to open warming centers ahead of the storm as temperatures dropped to freezing. "People are going to die tonight and it's just business as usual,” he said. “We can’t get a goddamn warming center open for more than one night because the county has rules? I’m sick of this.” Sacramento Bee 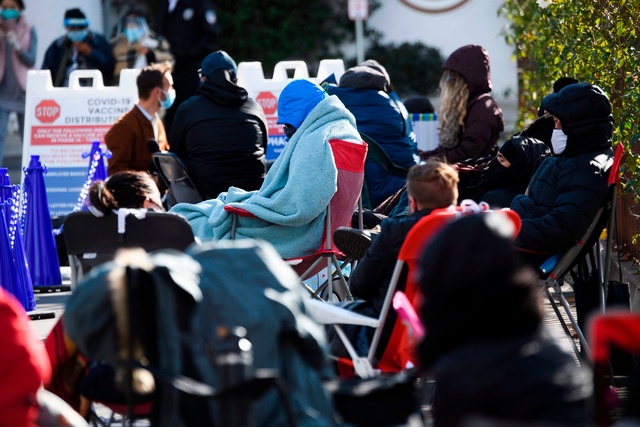 People waited in a standby line in hopes of getting a vaccine in Los Angeles on Monday.

Labor unions and other groups reacted angrily to California's plan to adopt an age-based system of vaccine eligibility that appears to push some vulnerable people further back in line. “California labeled these workers essential when the state wanted their service through the pandemic," a labor leader said. "If they are removed from the priority list for vaccination, the state is now saying they are expendable." SFGate.com | L.A. Times

Even as people are inoculated, Americans need to continue using masks and social distancing until midsummer to avoid thousands of new deaths, an analysis found. N.Y. Times

A UC San Diego infectious disease modeler raised alarms about the risks posed by a coronavirus variant that was first detected in Britain and is now spreading in California. Natasha Martin said the B.1.1.7 strain was as much as 70% more transmissible than initial versions of the virus. “In a scenario where contact rates increase," she told local officials, "in two weeks time, due to reopening activities, a substantial surge would occur, exceeding our health care capacity, in all of the scenarios, even with vaccination." S.D. Union Tribune 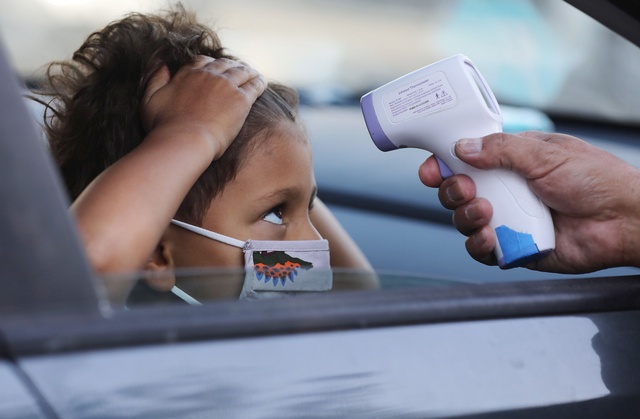 A student got a temperature check before entering a tutoring center in Culver Center on Sept. 2.

Three new reports on the situation in our schools:

Rep. Kevin McCarthy hasn't quit Donald Trump. After rebuking the former president for his part in the deadly Capitol siege, the Bakersfield Republican is now trying to claw his way back into his good graces. In recent days, McCarthy has argued that Trump didn't incite the Jan. 6 mob and said that "Trump continues to have that ability to lead this party and unite.” Sources said the effort has been appreciated by Trump. Politico 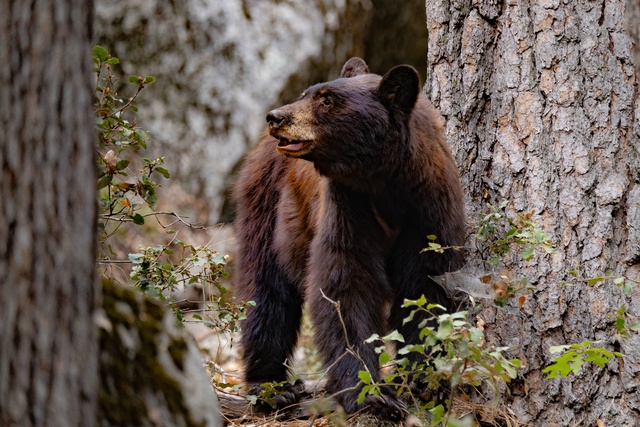 The names of Abraham Lincoln, George Washington, John Muir, and Dianne Feinstein are officially too tainted for San Francisco's schools. In a 6-1 vote late Tuesday, the city’s school board voted to remove 44 names from its schools, portraying the move as a step toward reckoning with a racist past. Critics called the process, which included little to no input from historians, sloppy and ill-timed during a pandemic. S.F. Chronicle | Courthouse News Service 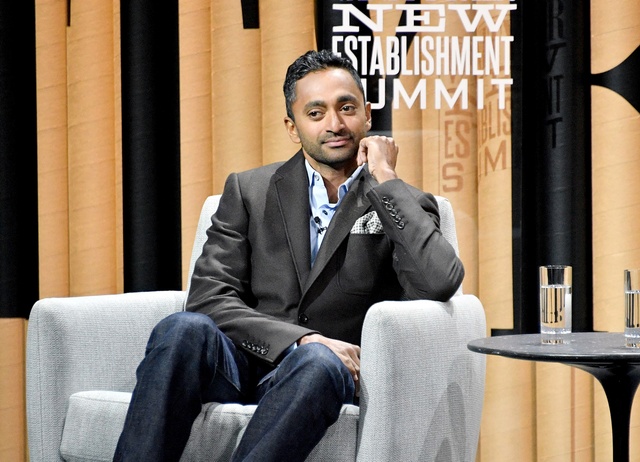 Chamath Palihapitiya in San Francisco in 2016.

A former Facebook executive threw his hat in the ring to replace Gov. Gavin Newsom. Chamath Palihapitiya, who owns a minority stake in the Golden State Warriors, has been a fierce critic of Newsom on taxation and his response to the pandemic. His proposals include a 0% state tax, a guaranteed $70,000 salary for teachers, and $2,000 for every new child born in California. Reuters | SFGate.com

The visitor center at the Better Place grove in Point Arena.

There are burial grounds along the Santa Cruz and Mendocino coasts with redwoods for gravestones.

A Bay Area startup called Better Place Forests bought the groves with the idea of reimagining the modern cemetery. People buy a claim to a particular tree and feed cremated remains mixed with fertilizer into the roots. Choosing the right tree is an act loaded with symbolism. Debra Lee, 60, told the N.Y. Times she was drawn to one that looked like it had survived hard times, curving toward the sky. “But she made it to the top to get to the sunlight,” she said. N.Y. Times | Sierra Magazine

Joan Didion has a new volume of essays out, which has triggered a small wave of commentary on the California writer's place in the culture. 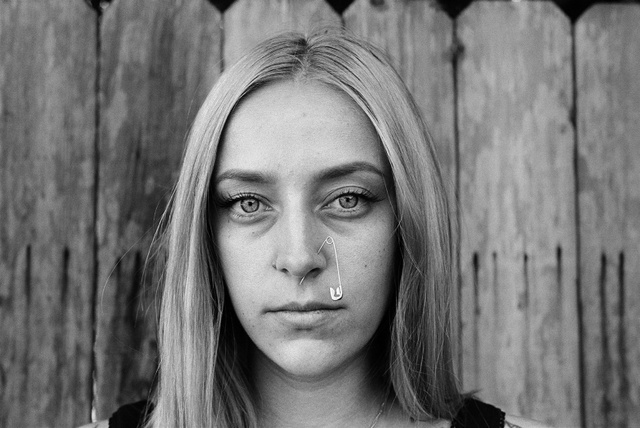 A subject in the new book "What She Said."

For 20 years, the Huntington Beach street photographer Deanna Templeton has been drawn to the angst of female adolescence. In a new book, she connects her pictures with diary entries from her own youth. The result, wrote one reviewer, is "a touching, at times tough, testament to female solidarity across the intergenerational divide. " The Face | AnOther magazine