The Trump administration is moving forward with a plan to strip California's authority to set tailpipe pollution standards that are stricter than federal regulations, sources told several publications. The move would likely end up in court. California has sued the administration 27 times on environmental matters — and has won 19. N.Y. Times | Bloomberg 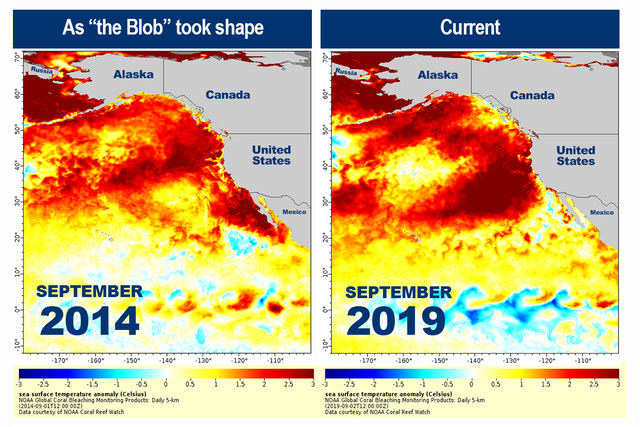 A giant mass of warm water has formed in the Pacific Ocean that is threatening to disrupt the marine ecosystem along the West Coast. Government scientists said the mass — stretching several million square miles — could rival "the blob" that caused massive toxic algae blooms and wreaked havoc on whales, sea lions, and other marine life in 2014 and 2015. NOAA | Mercury News

California's building industry estimated that the Trump administration's trade war with China has added between $20,000 and $30,000 to the cost of building an average-size home. Tariffs on appliances, countertops, and other items have intensified the strain on builders already saddled with rising fees from local governments. "This created the perfect storm of the wrong kind," an economist said. Sacramento Bee 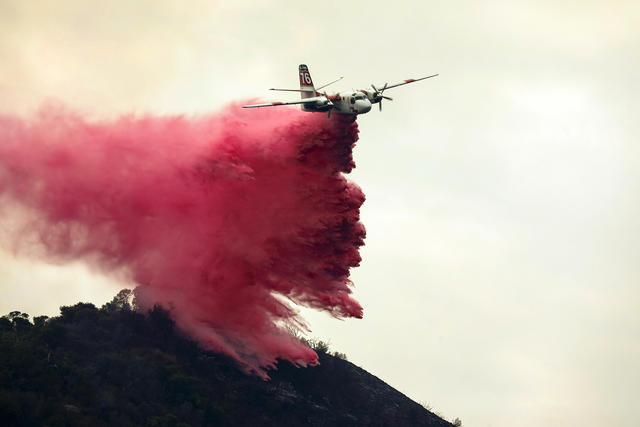 A Cal Fire plane dropped fire retardant on a wildfire burning near Murrieta on Thursday.

A fire that erupted Thursday in rural Northern California exploded to more than 9 square miles within hours. Residents of ranches and other large properties west of Red Bluff were ordered to leave as the fire sent up massive plumes of smoke that were visible for miles. Sacramento Bee | Record-Searchlight

Another fast-moving blaze grew to about 3 square miles in Southern California, forcing hundreds of evacuations from areas in and around Murrieta, city of about 113,000 people. "The fire probably came within a couple thousand feet of homes," a fire official said. A.P. | Press-Enterprise 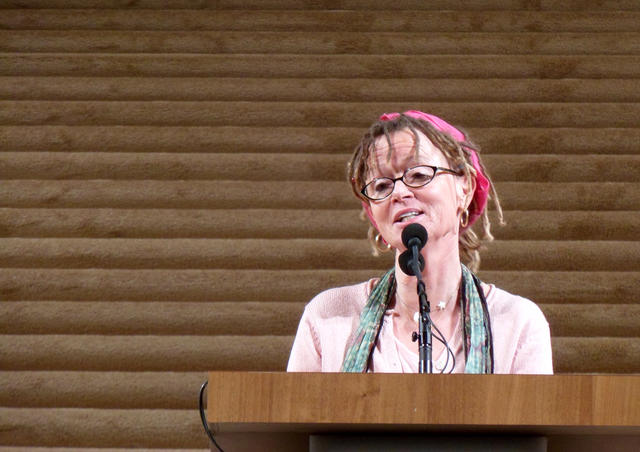 Lamott's latest book is “Almost Everything: Notes on Hope.”

On this week's California Sun Podcast, host Jeff Schechtman talks with celebrated Bay Area author Anne Lamott about reasons for hope in a world seemingly gone mad. She said her latest book, "Almost Everything: Notes on Hope," included a message for young people: "Everybody thinks secretly that they're kind of a fraud." She added: "Don't compare your insides to other people's outsides." California Sun Podcast 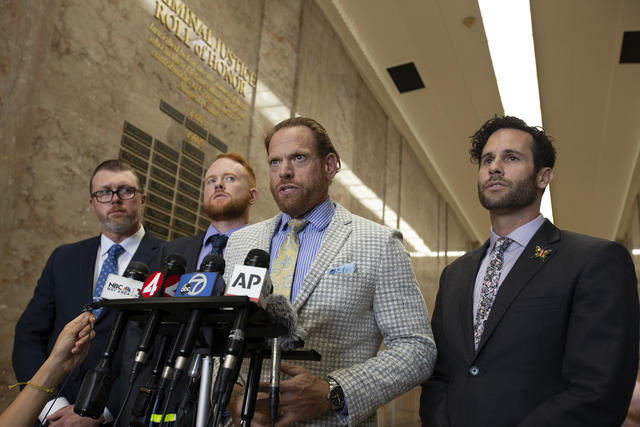 The defense team for Max Harris commented on the verdicts in Oakland on Thursday.

An Oakland jury acquitted one of two men charged in the 2016 "Ghost Ship" warehouse fire and failed to reach a verdict on charges against the other. Sobs and gasps erupted in the courtroom. Family members had opposed a deal that would have put the pair — Derick Almena and Max Harris — behind bars. "I'm in shock," said the father of a 20-year-old victim. "We were hoping for justice, but we didn't get justice today." East Bay Times | A.P.

The controversy over a straight pride parade in Modesto played out remarkably in one family's story. Years ago, a Modesto woman named Mylinda Mason kicked her adopted son out of her house because he was gay. Mason became one of the main organizers of the straight pride parade. Her adopted son, Matthew Mason, emerged as one its most outspoken critics. As it happens, Matthew's birth mother is a member of the City Council, which denied a permit for the parade. L.A. Times 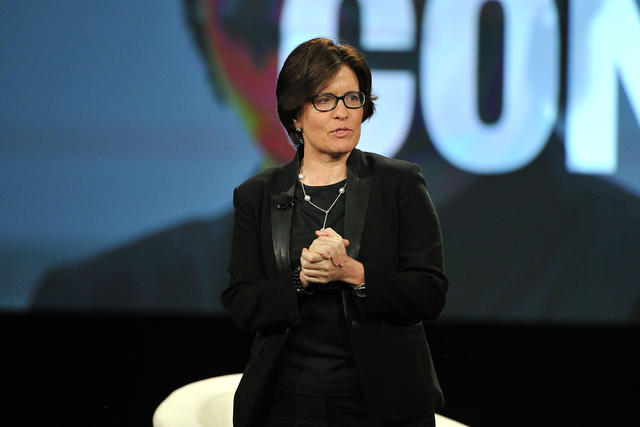 Kara Swisher at the AOL MAKERS Conference in Rancho Palos Verdes in 2016.

This Q&A with Kara Swisher, one of Silicon Valley's most badass journalists, is full of gems. Like this: "A lot of people have said to me, 'You should be more humble.' And I'm like, 'Why?' Bragging is different than saying what it is. ... I know what I'm good at."

And this: "Being aware of death tends to clear out the brush. Anytime I'm having a minute, I remember, Oh, I'll be dead in 50 years. Okay. And then I stand up. I'm not death-obsessed, but I'm death-aware. It keeps me focused." The Cut 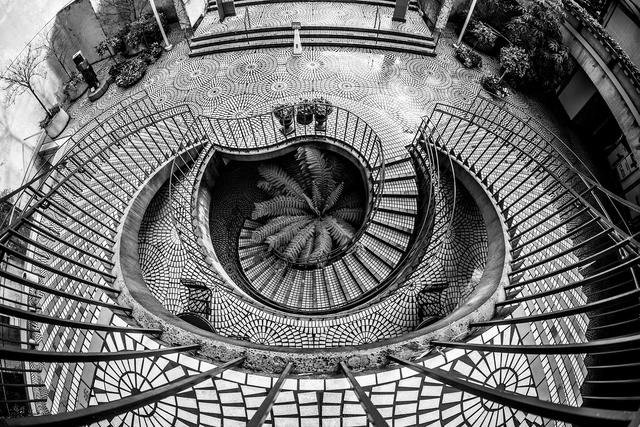 A spiral staircase at the Embarcadero Center. 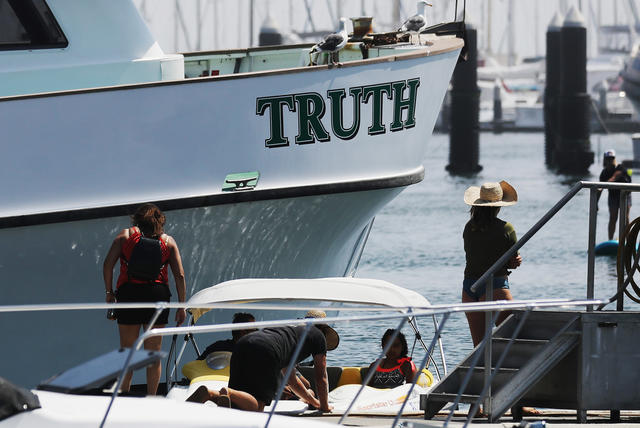 One of Truth Aquatics' boats floated at Santa Barbara Harbor on Monday.

Truth Aquatics, the owner of the diving boat that caught fire and killed 34 people off Santa Cruz Island, filed a petition arguing that it should not have to pay any money to the families of victims. A maritime attorney called the move predictable, if callous. L.A. Times | A.P.

Surviving crew members, who were above deck when the blaze was discovered, told investigators they tried to rescue passengers trapped below but were driven back by fire. One crew member went for a ladder only to find it engulfed in flames. Mercury News | Reuters

After hip-hop artist Mac Miller died of a drug overdose last year, his alleged drug dealer messaged a friend on Instagram. "Most likely I will die in jail," he wrote, according to court documents. Now Cameron Pettit, of Hollywood Hills, faces 20 years in prison on a charge that he sold counterfeit oxycodone laced with fentanyl to Miller two days before his death. L.A. Times | NBC News 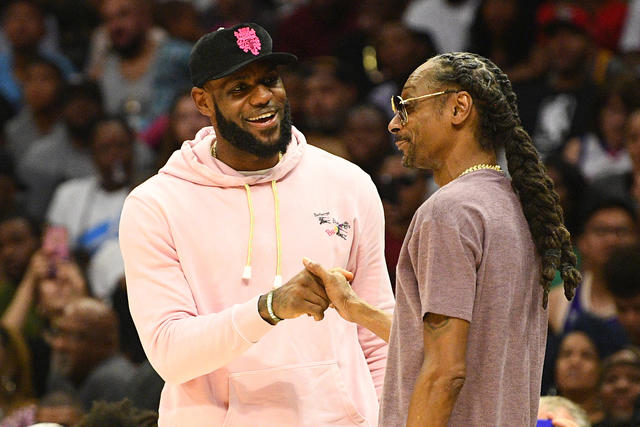 LeBron James, who likes to post videos of himself yelling "Taco Tuesday!" is now trying to trademark the phrase. Los Angeles locals have been savaging the Lakers superstar for thinking he made Taco Tuesday a thing. N.Y. Times | L.A. Taco

"You could argue that he is the most powerful person at USC."

B. Wayne Hughes Sr., the founder of the self-storage behemoth Public Storage, has over the years secretly donated about $400 million to the University of Southern California. Hughes, 85, who favors faded jeans and baggy golf shirts, has told associates that publicizing charitable work diminishes it. L.A. Times 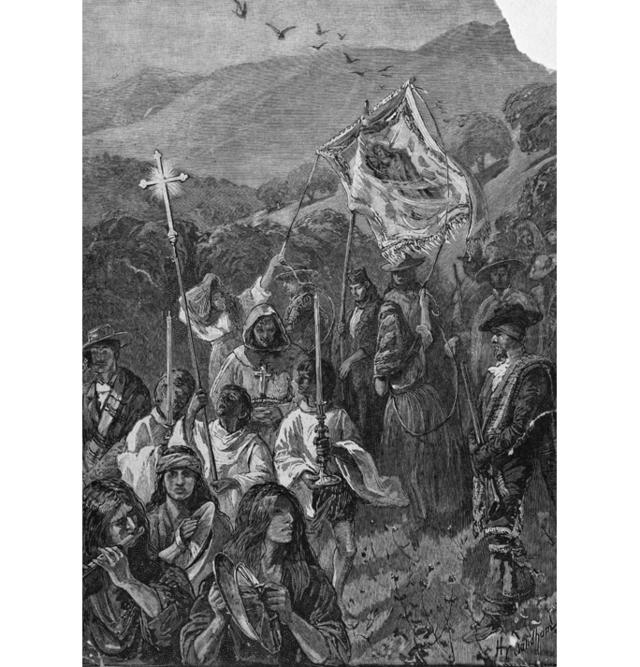 An engraving depicts the founding procession of Los Angeles.

Los Angeles is now 238 years young. It was on this week in 1781 that the city was founded, established by a group of 11 families from Sonora as a remote outpost of Spain's New World empire (though historians are skeptical of the official timeline). Its name: "El Pueblo de Nuestra Señora la Reina de los Ángeles," which translates to "The Town of Our Lady the Queen of the Angels." KCET

Since then, the name has shrunk, the country has switched, and the population has exploded. At last count there were more than 10 million souls in greater L.A., more than all but eight U.S. states. Its economic might trails only New York and Tokyo among metro areas. CityLab 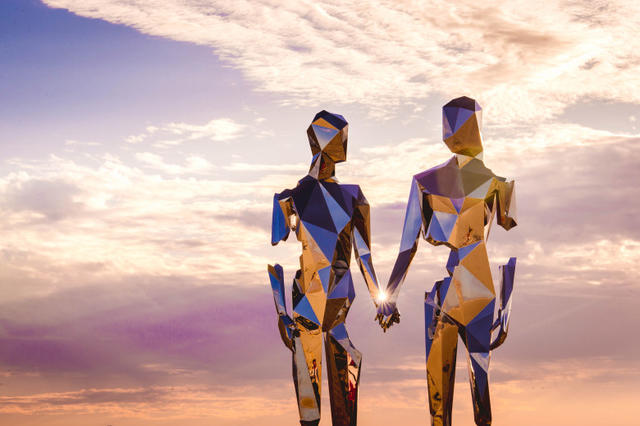 Photo by Watchara Phomicinda, The Press-Enterprise/SCNG