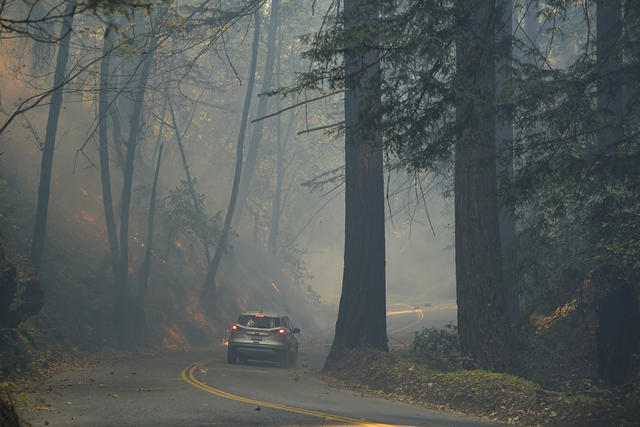 Fire crews made significant headway corralling three massive clusters of wildfires surrounding the Bay Area on Tuesday thanks to cooler temperatures, increased humidity, and low winds. Containment of all three blazes was close to 20% or higher by late Tuesday. “The weather's really cooperating with us,” a Cal Fire official said. KQED | S.F. Chronicle

Homes in wildfire zones commonly incorporate defensive spaces that can halt oncoming flames. Paradise is now taking the concept much further. The Sierra foothills community that was almost completely destroyed by a massive wildfire in 2018 is planning a giant moat of green acreage encircling the entire town. It would double as a greenbelt for respite and play. CityLab

“It’s the price of cheap food.”

California farmworkers are among the poorest, most neglected laborers in America. They toil in temperatures that regularly soar to triple digits. Chronic pollution and chemical sprays cause respiratory issues. Many workers lack health insurance. Now they face two more hardships: Covid-19 and wildfire smoke. This dispatch from the San Joaquin Valley includes powerful photos. 👉 N.Y. Times 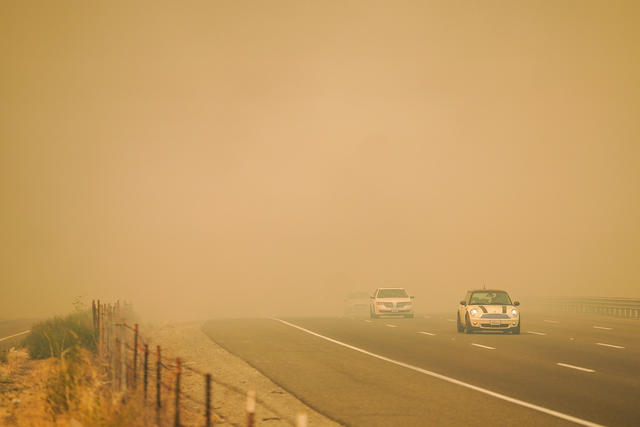 Daniel Swain, a climate scientist at UCLA, on how things are only going to get worse: "We’re currently developing a statewide disaster-contingency scenario for an extreme flood event. It’s the most foreseeable disaster that everyone's going to say came by surprise. Think about what happened in 1862 in the Great Flood." Bloomberg

In San Diego, where the daily number of new coronavirus cases has been falling for weeks, officials gave the green light for all schools to reopen classrooms next week. Many, however, plan to wait. S.D. Union Tribune | Times of San Diego

Elsewhere, some schools aren't waiting for permission to resume in-class instruction. In Fresno County, a Christian school reopened on Aug. 13 in defiance of health orders, leading the county to seek an emergency injunction. On Tuesday, a judge denied the request, saying he was unconvinced that kids in classrooms posed an immediate risk. A crowd of school supporters outside the courthouse erupted in cheers. Fresno Bee | KFSN 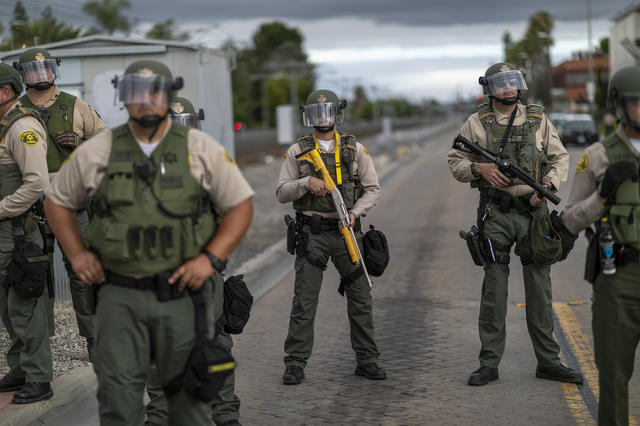 Sheriff's deputies stood guard during a protest in Compton on June 28.

Public health orders require that law enforcement wear face masks while on the job. But you wouldn't know it looking at Los Angeles County sheriff's deputies. A report by the county's Office of Inspector General said the deputies have simply refused to comply with mask requirements, "sending the public a message that sworn deputies are above the law." NBC Los Angeles | LAist

"You either fight with us or you fight against us."

"Shasta County is not going to be peaceful much longer."

"We have a vaccine for tyrannical government. You guys do not want to see it."

Public fury erupted at a Board of Supervisors meeting in Shasta County on Tuesday, where speakers demanded that the county be fully reopened. Shasta County's infection rate is among the lowest in the state. KRCR

In July, roughly 44% of California adults reported symptoms of clinical anxiety or depression — a stunning figure that rose through the summer. By comparison, just 11% of American adults reported those symptoms in a similar survey conducted in early 2019. “The pandemic is the first wave of this tsunami, and the second and third waves are really going to be this behavioral health piece,” a mental health advocate said. L.A. Times 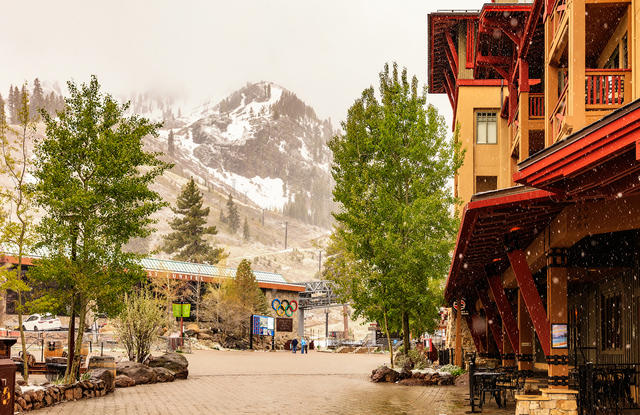 Squaw Valley once hosted the Olympics.

The popular Tahoe-area ski resort Squaw Valley said it would change its name because the word “squaw” is a derogatory term for Native American women. Squaw, derived from the Algonquin language, may have once meant “woman.” But over time it morphed into a racist and sexist term to disparage Indigenous women. Sacramento Bee | A.P. 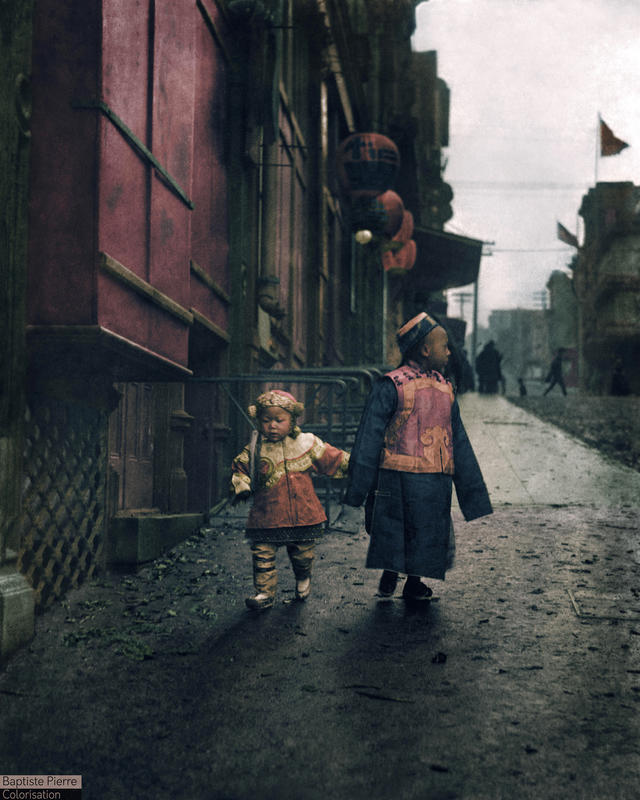 It was photographed by Arnold Genthe, the German-American who captured some of the most evocative images of the old Chinese quarter before it was destroyed in the great earthquake of 1906. The colors were added by Baptiste Pierre, a photo colorist based in France. The coloring process, he told the Sun, somehow makes a photograph feel more intimate. “It's easier to feel close to a subject when it doesn't seem old and damaged.”

Below, see more of Pierre’s work on California-based pictures, and check out his Instagram feed here. 👉 @baptistecolors 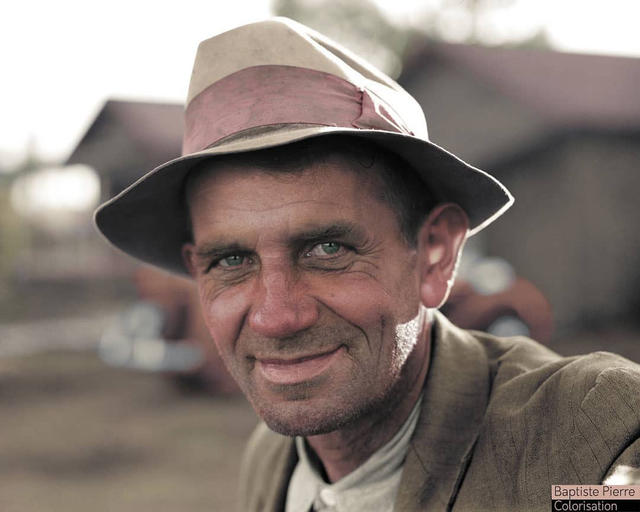 A leader of the Mineral King Farm Association, Tulare County, 1938. 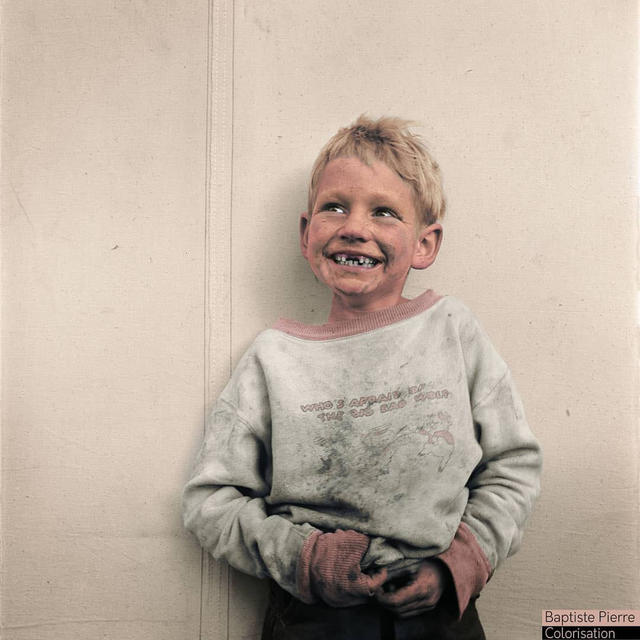 A migrant child at a farmworkers camp, Shafter, Kern County, 1938. 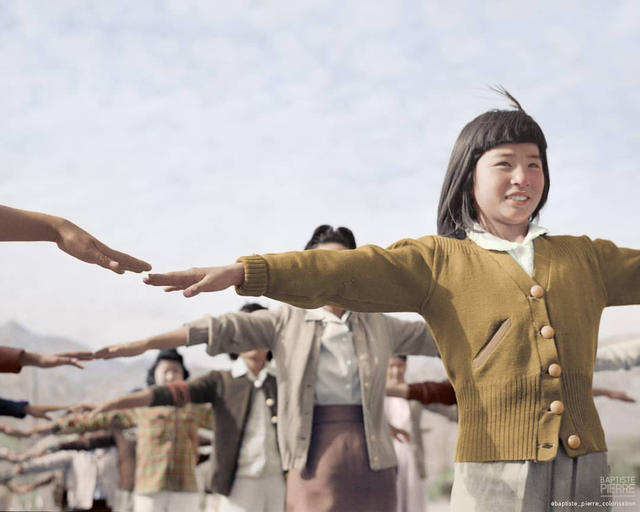 Girls did exercises at the Manzanar internment camp in the Owens Valley, 1943. 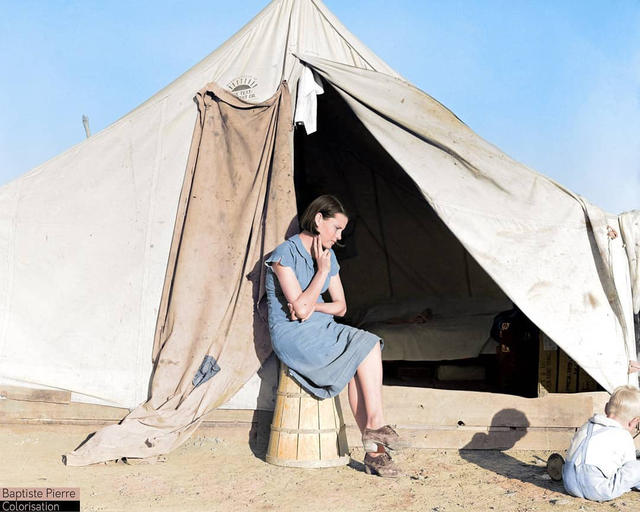 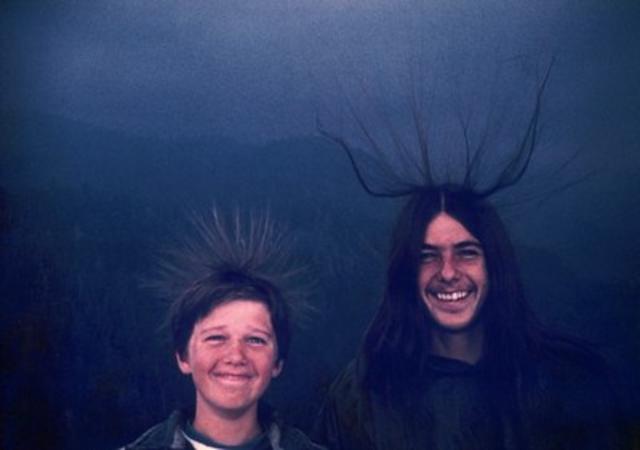 ☝️ Minutes after these two brothers posed for this picture in Sequoia National Park in 1975, they were struck by lightning. Michael McQuilken, 18, and his little brother Sean, 12, were climbing Moro Rock when they noticed the hair on their head was standing. They thought it was funny. Then — thwack! — a deafening flash of white light.

Michael, he later recalled, felt the sensation of being lifted off the ground for several seconds. Sean was burned, with smoke pouring from his back. But they were alive. Another nearby hiker, struck by a finger of the same lightning bolt, didn't survive.

An NBC News reporter caught up with Michael in 2013. “We were from San Diego and really stupid,” he said, adding that the jolt never left him. He earned an appreciation for the precariousness of life and took up meditation. “I never was cautious before that," McQuilken said. "Now, if I’m out to climb a peak, I’m the first person to bail if clouds gather.” NBC News