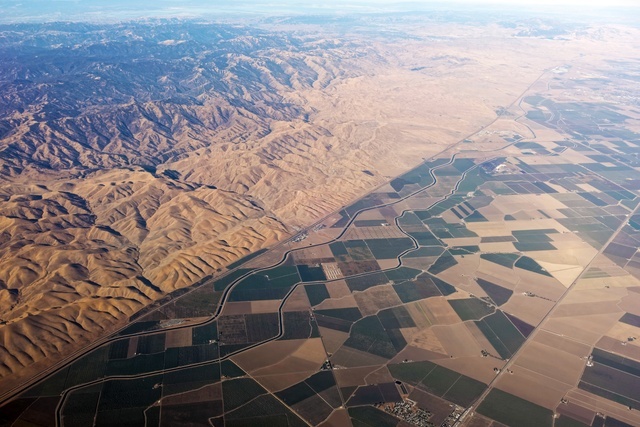 Geologists have called the Central Valley the landscape most altered by human hands in history.

The Fresno writer Mark Arax told the story of how we drained California dry:

"There is no better train ride than the California Zephyr."
— Karl Zimmermann, rail historian and author

Passengers on Amtrak's legendary California Zephyr from Emeryville to Chicago are known to leave their books untouched in their luggage. They can't peel themselves away from the scenery. The three-day, 2,438-mile trip follows a dramatic route across the American heartland: from the lush forests of the Sierra to the Nevada desert, wild stretches of the Rocky Mountains, and the Great Plains. In 2019, the photographer John Peltier set out to document the journey in four moods — winter, spring, summer, and fall. See 56 photos. 👉 JohnPeltierphotography.com 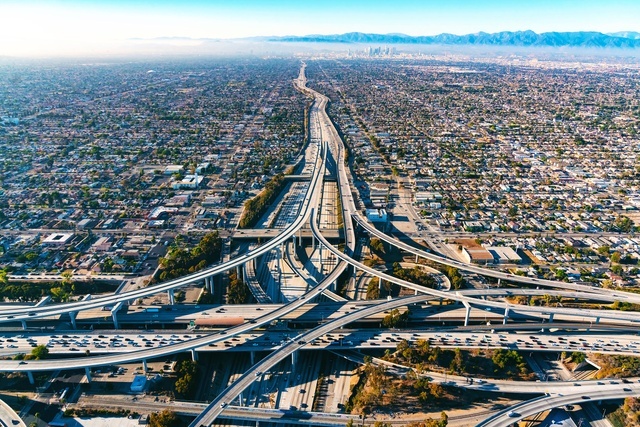 In Los Angeles County, the exit rate rose and the arrival rate fell since the start of the pandemic.

A new analysis found little evidence of a pronounced exodus from California during the pandemic. But the state's population loss accelerated as arrivals from out of state plummeted by 38%, the report by the California Policy Lab found. Every county in the state saw steep declines of entrances, but nowhere more than San Francisco, where the drop was 53%. In Los Angeles County, it was 40%. L.A. Times | Mercury News 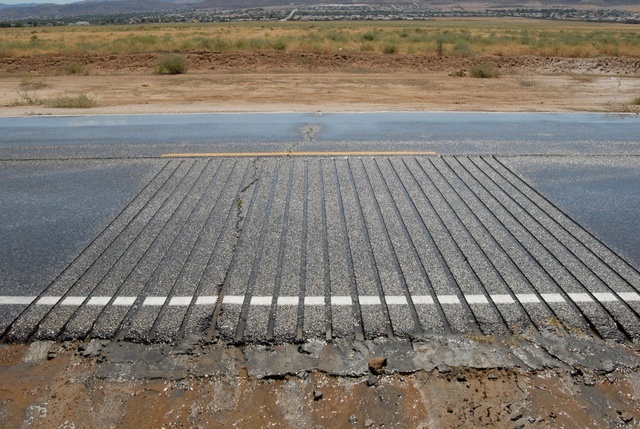 The Musical Road in Lancaster has strategically placed grooves.

Fun fact: There's a grooved road in the Southern California desert that plays the "William Tell Overture" when driven over at 55 mph. Known as The Musical Road, it was created in the city of Lancaster with strategically spaced rumble strips that make tires sing the notes popularized in the theme to "The Lone Ranger." It was originally done as a marketing stunt for Honda in 2008, but people liked the road so much the city decided to move it to another part of town and keep it for good. Have a listen: YouTube (~1 min) 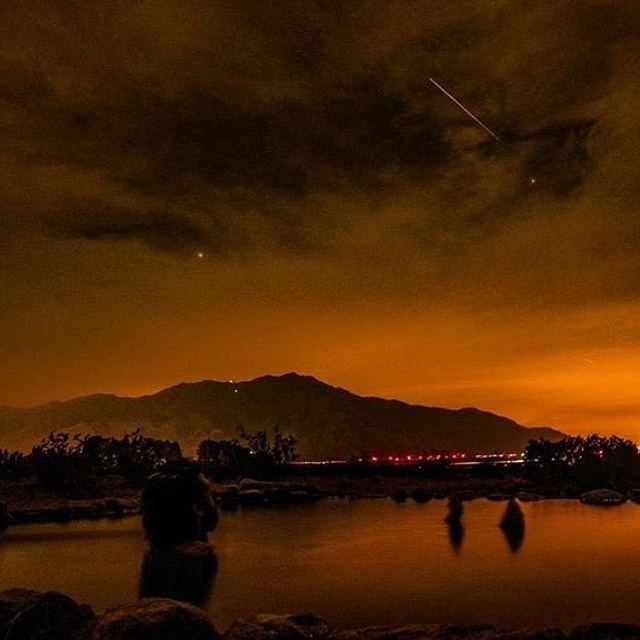 Just outside Palm Springs is a naturally fed hot spring on the property of a private nursery with panoramic views of the desert and mountains. The owner rents access to the tub, known as Monarch Hot Springs, in two-hour increments, and it is by all accounts exquisite. The Desert Sun included it in an "ultimate Palm Springs area bucket list," while noting that the spring is a secret — "so don't tell anyone."

Scientists with the Monterey Bay Aquarium Research Institute recently stumbled upon a beautiful and terrifying jelly more than half a mile below the surface of the Monterey Bay. Known as a giant phantom jelly, the rarely seen creature has a bell as wide as 3 feet and ribbon-like arms that grow more than 30 feet. The MBARI deep sea rover captured 4K video. YouTube (~1 min)

Dr. Tracy Ruscetti, a Bay Area scientist with a doctorate in microbiology and immunology, has attracted nearly half a million followers on TikTok with pithy explainers about the coronavirus and vaccines. But her most delightful posts are those where she debunks low-information vaccine skeptics in real-time — like this gem, in three parts: Part 1 | Part 2 | Part 3