A bear met its match in two terriers after lumbering into a Pasadena home this month. In a video that went viral, the dogs, Mei Mei and Squirt, betrayed absolutely no fear as they tore after the intruder. The bear scrammed. “He actually peed on the steps as he was running away,” the homeowner said. Pasadena Star-News

"What more could our kids possibly have done?”

A Burbank student applied for a freshman seat at seven University of California campuses last year with a 4.3 GPA, eight AP and honors courses, and a host of extracurricular activities. She was denied or waitlisted to all but Merced. Many California students who put in the work to gain admission to a UC school are seeing their dreams dashed this year. Rising rejections, the L.A. Times explained, is one consequence of testing requirements being eliminated. 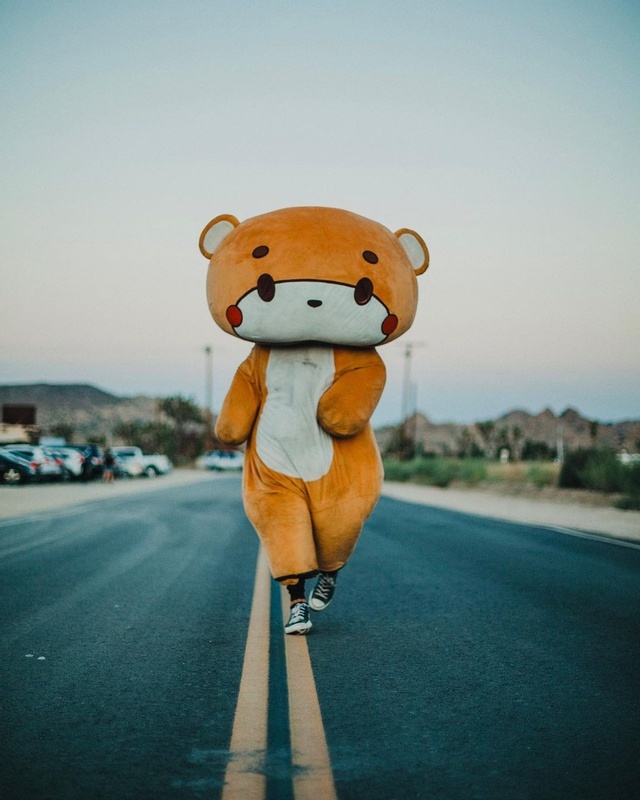 Jesse Larios is chasing a dream.

A giant teddy bear is walking from Los Angeles to San Francisco.

The man inside the costume is Jesse Larios, a 33-year-old who said he set off Monday on whim. "I just see something, and I chase after it," he told CNN. Larios said he is avoiding hotels, instead "camping" along the road without gear and cleaning up at gas stations. In an Instagram video posted Thursday, he showed the bench where he slept in Bakersfield. "Now I know why bears, animals are just like, 'Screw it, I'm just gonna lay here.'" he said. "They have so much fur and they're already comfy!"

There's a secretive militia faction in Turlock called the "Grizzly Scouts" that has been preparing for a second Civil War.

That's according to a chilling investigation by ProPublica into the case of Steven Carrillo, an Air Force sergeant accused of killing both a security officer at an Oakland federal building and a deputy sheriff in the Santa Cruz Mountains last summer. Carrillo's violent outburst, the report said, culminated from a long slide into extremism, nurtured by a militia group whose members held military ranks, adopted nom de guerres, and trained at a ranch near Yosemite. 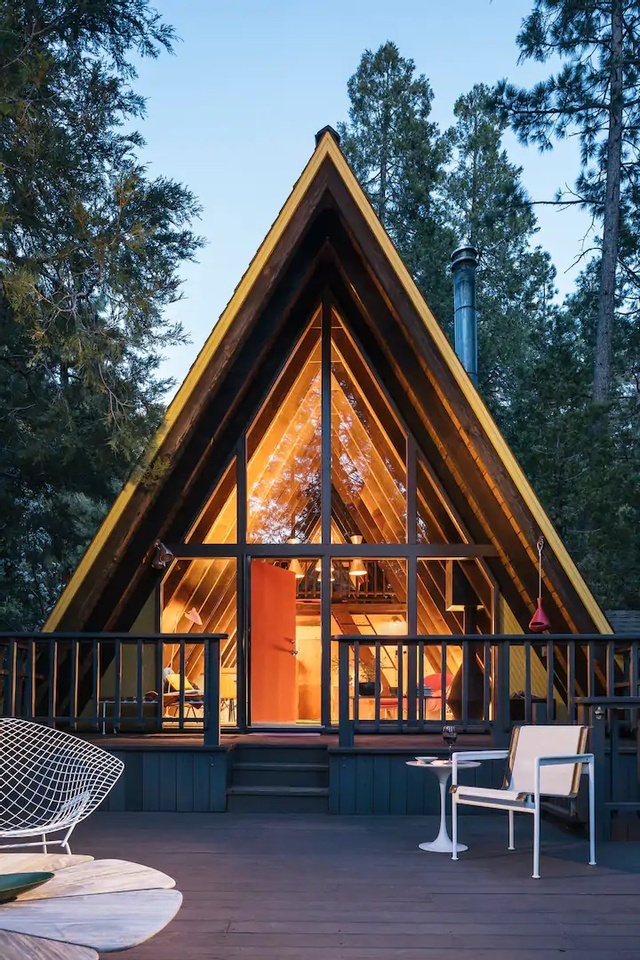 Nestled a mile high in the San Jacinto Mountains, the neighboring towns of Idyllwild, Pine Cove, and Fern Valley are known for their gorgeous views, unpretentious art scene — and a concentration of amazing cabins. Field Mag found the 13 best rentals, including the cheerful number pictured above, which goes for less than many big-city hotel rooms. 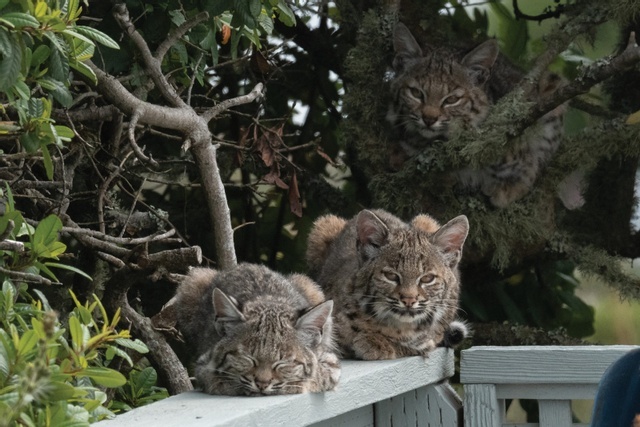 Bobcats on a fence in the Bay Area.

Bobcats live throughout the Bay Area. As development has marched into their habitat, they've adapted: stashing their young under decks, waiting for cars to clear before crossing a road, and nabbing jackrabbits from front yards. Here's a fantastic photo essay on the Bay Area's bobcats by Sarah Killingsworth, a naturalist who has observed them for years. Bay Nature

Between 2011 and 2017, Travis Monson walked every street, trail, and path in San Francisco, snapping more than 80,000 photos. Over the last couple weeks, he went back through his archive and created collages, each dedicated to a single color. The result offers an enchantingly unique perspective on San Francisco.

See a few of Monson's montages below, and more at his Reddit page. 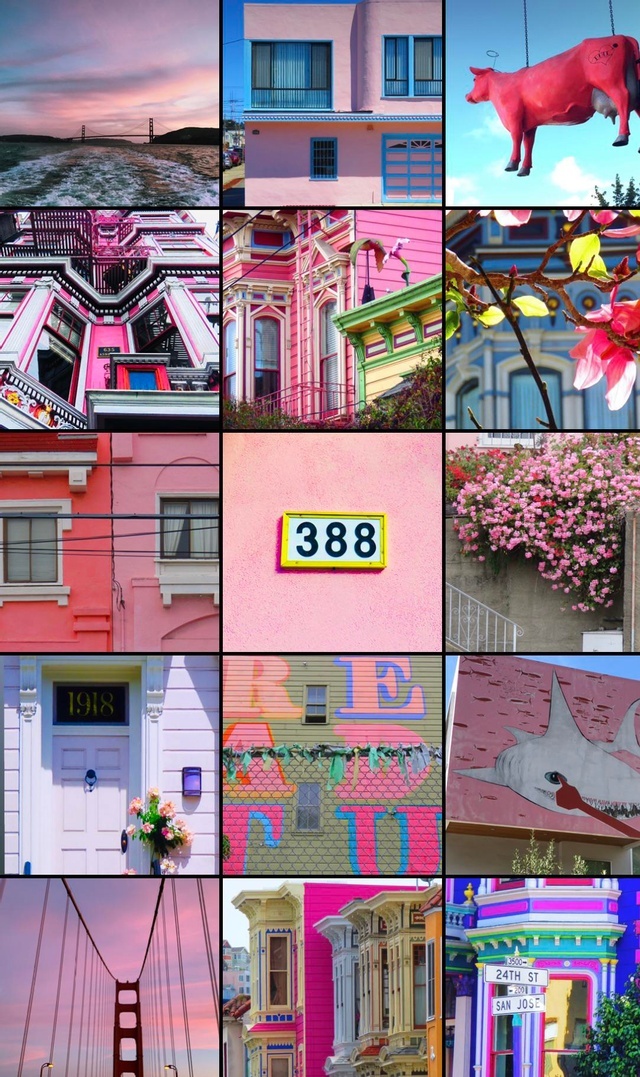 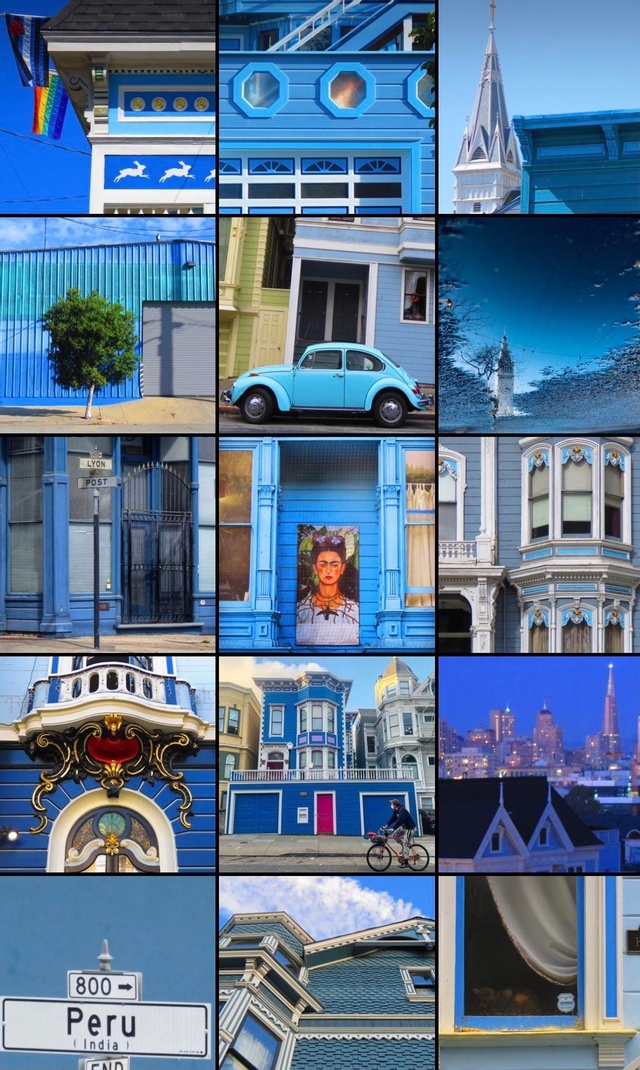 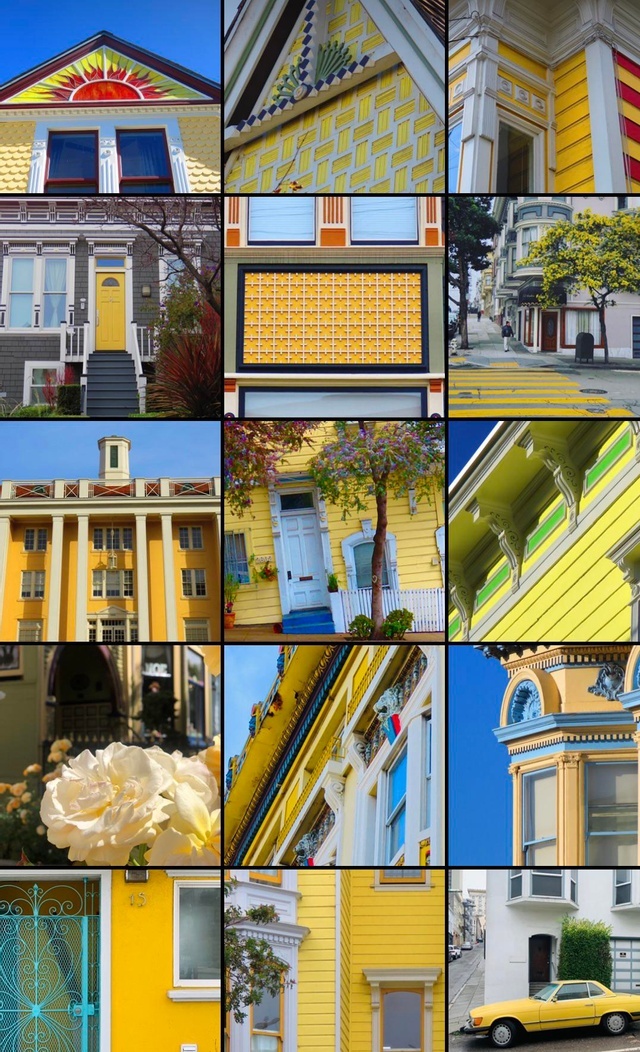 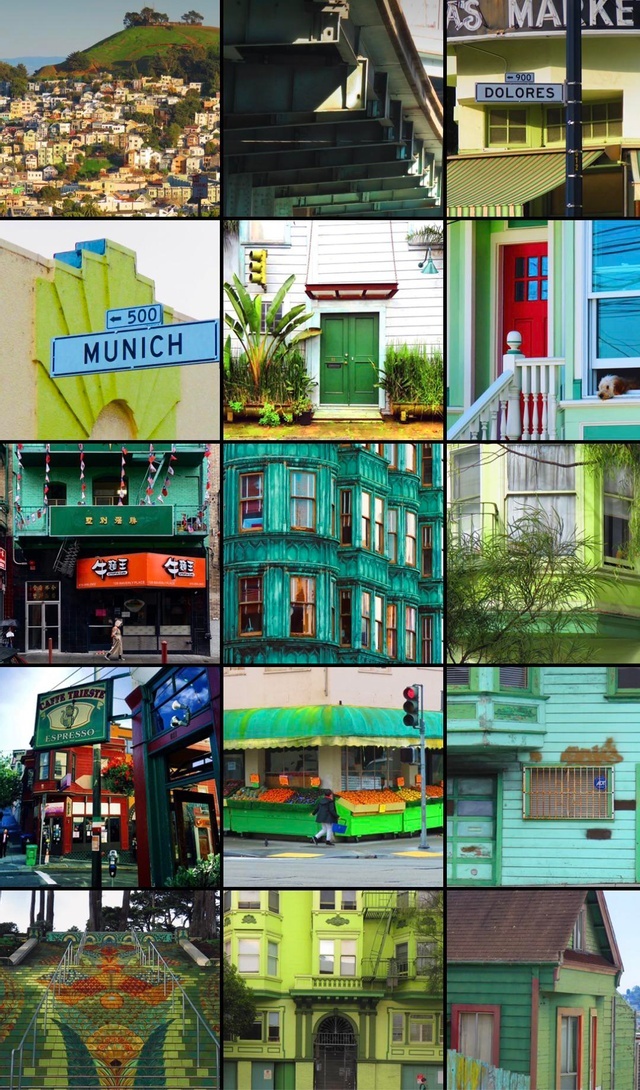