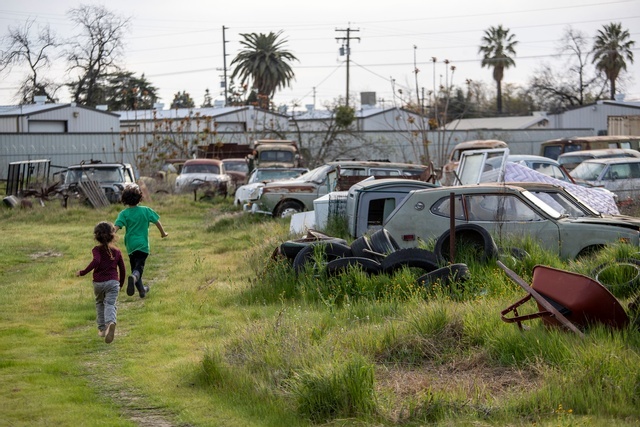 Children played on a property owned by Frank Carson in Turlock.

Frank Carson, a Modesto defense lawyer known for his jugular instincts, spent his career accusing police of corruption. Then he found himself on trial, accused of being the kingpin of a sprawling murder conspiracy. The person who helped spark the case: Kirk Bunch, a detective who had faced blistering personal attacks from Carson in the courtroom. The star witness: Robert Woody, a meth-using braggart who even prosecutors acknowledged lied repeatedly.

L.A. Times reporter Christopher Goffard spent two years investigating what would become the second-longest murder trial in the history of the California criminal courts. The result is a brilliant piece of journalism, gorgeous in its prose and jaw-dropping in its details, told in three parts. 👉 Part I | Part II | Part III 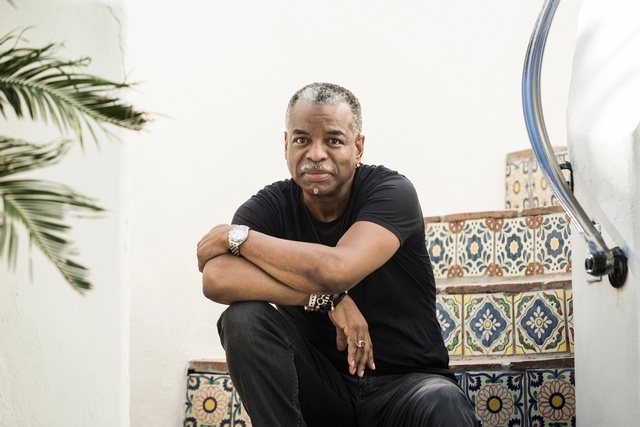 A lot of people are rooting for LeVar Burton.

Emily Berl for The Washington Post via Getty Images

Through performances as Kunta Kinte in “Roots,” Lt. Cmdr. Geordi La Forge on “Star Trek: The Next Generation," and host of PBS's “Reading Rainbow,” Sacramento's own LeVar Burton has become part of the fabric of American culture. Now he wants badly to succeed Alex Trebek. "It’s difficult to explain," he said in a Q&A with the N.Y. Times, "but there’s something inside me that says this makes sense. I feel like this is what I’m supposed to do." 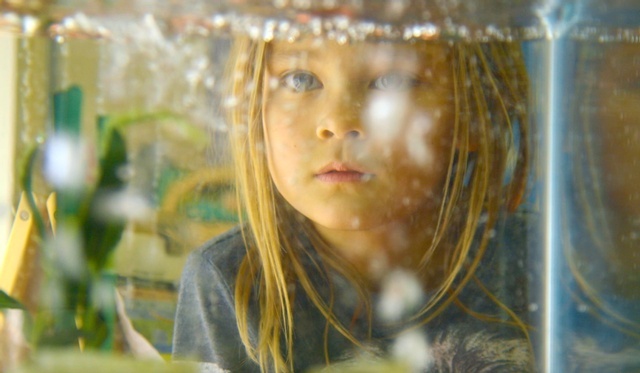 A still from "A View from the Window."

A few years ago, a pair of filmmakers spent a day at the California School for the Deaf in Fremont, where they took a fly-on-the-wall approach to capturing the activities of a third-grade class. There is no talking, but there is an enormous amount of warmth, emotion, and laughter. "The result," wrote the Atlantic, "is an immersive and deeply moving glimpse into the lives of deaf children." Vimeo (~7:30 mins) 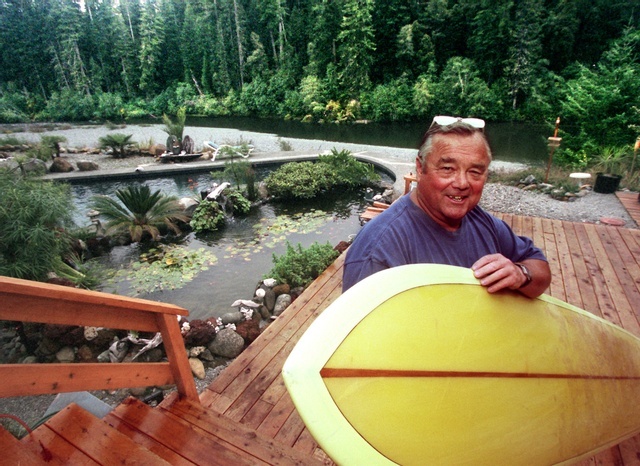 Greg Noll at his home near Crescent City in 1996.

Greg Noll, a pioneer of big wave riding, died on Monday. Born in San Diego in 1937, he traveled from Southern California to Mexico, Australia, and Hawaii in search of the biggest waves. In 1957, at Waimea Bay on Oahu’s North Shore, he caught a wave as high as 30 feet in a feat thought impossible even by the local Hawaiians. In 1969, at Hawaii’s Makaha Beach, he rode what surfers who saw it said was the biggest wave ever surfed. Noll spent his later years board shaping and sport fishing. He was 84. A.P. 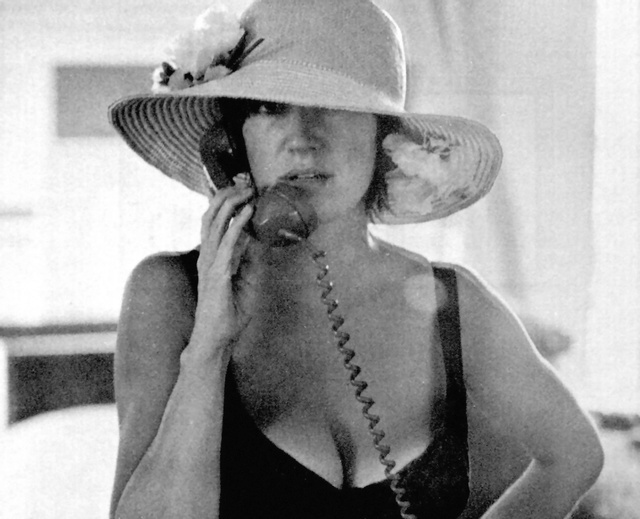 Memorable tidbits from an engrossing piece on the Los Angeles writer Eve Babitz, who is now 78 and "witnessing her own resurrection," in the London Review of Books:

• In 1961, Babitz wrote to the author Joseph Heller: "Dear Joseph Heller, I am a stacked 18-year-old blonde on Sunset Boulevard. I am also a writer. Eve Babitz."

• She picked up Jim Morrison and tried to convince him to rename the Doors: "It was so corny naming yourself after something Aldous Huxley wrote. I mean, The Doors of Perception ... what an Ojai-geeky-too-LA-pottery-glazer kind of uncool idea."

• On her theory of heaven: "You can change the boundaries of heaven, just so long as you don’t really believe in it or anything that anyone tells you."

A typical house in the Bay Area is roughly $1.3 million. In Austin, a larger house with a yard and access to better schools is about $560,000. That price, however, is swiftly rising as Californians fuel a housing frenzy in the Texas capital. “I think the last few decades kind of belong to California," said Ray Shapley, a real estate broker. “I think the next few decades might belong to Central Texas. As someone who was born here and loves Central Texas the way it is, I don’t know that I necessarily love that.” S.F. Chronicle 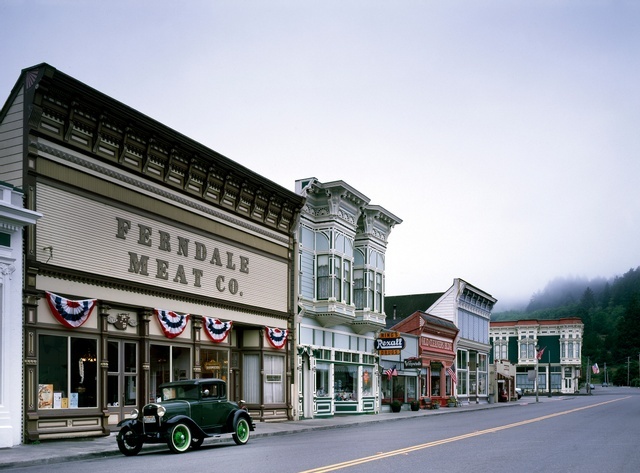 The Switzerland of California. A spiritual town at the base of a mountain. And the state's best preserved Victorian village.

The S.F. Chronicle asked travel writers around the state to help curate this list of eight small-town getaways that are off the major tourist circuits: "With the pandemic subsiding and California fully reopening just in time for the height of summer, the Golden State has never looked so good."